Watch "The Happy Days of Garry Marshall" Tuesday, May 12 on ABC

In a one-of-a-kind, heartfelt tribute to a Hollywood legend, the stars of some of TV and film's most iconic titles, including "Happy Days," "Laverne & Shirley," "Mork & Mindy," "Pretty Woman" and "The Princess Diaries," come together to celebrate "The Happy Days of Garry Marshall," airing TUESDAY, MAY 12 (8:00 – 10:00 p.m. EDT), on ABC.

In this special, Marshall's family and friends share their favorite memories of the creative genius behind some of the most memorable series in television history.  It was 1974 when Marshall created his first series for ABC and introduced America to "The Cunninghams." Each week, millions gathered around the television set for "Happy Days," shared in the hilarious hijinks of Laverne DeFazio and her best friend, Shirley Feeney, on "Laverne & Shirley," and witnessed the "out-of-this-world" adventures of a Martian named Mork on "Mork & Mindy." 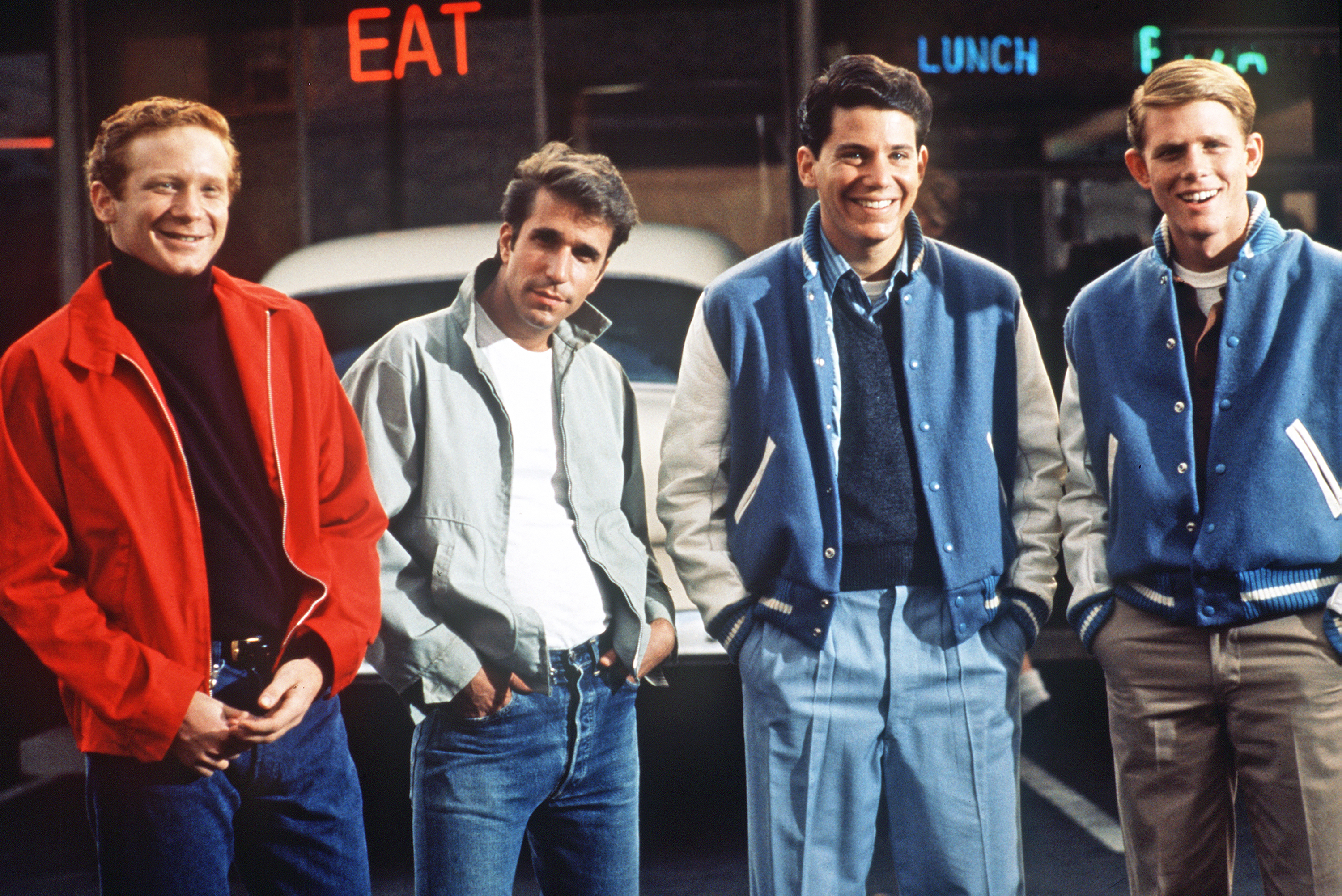 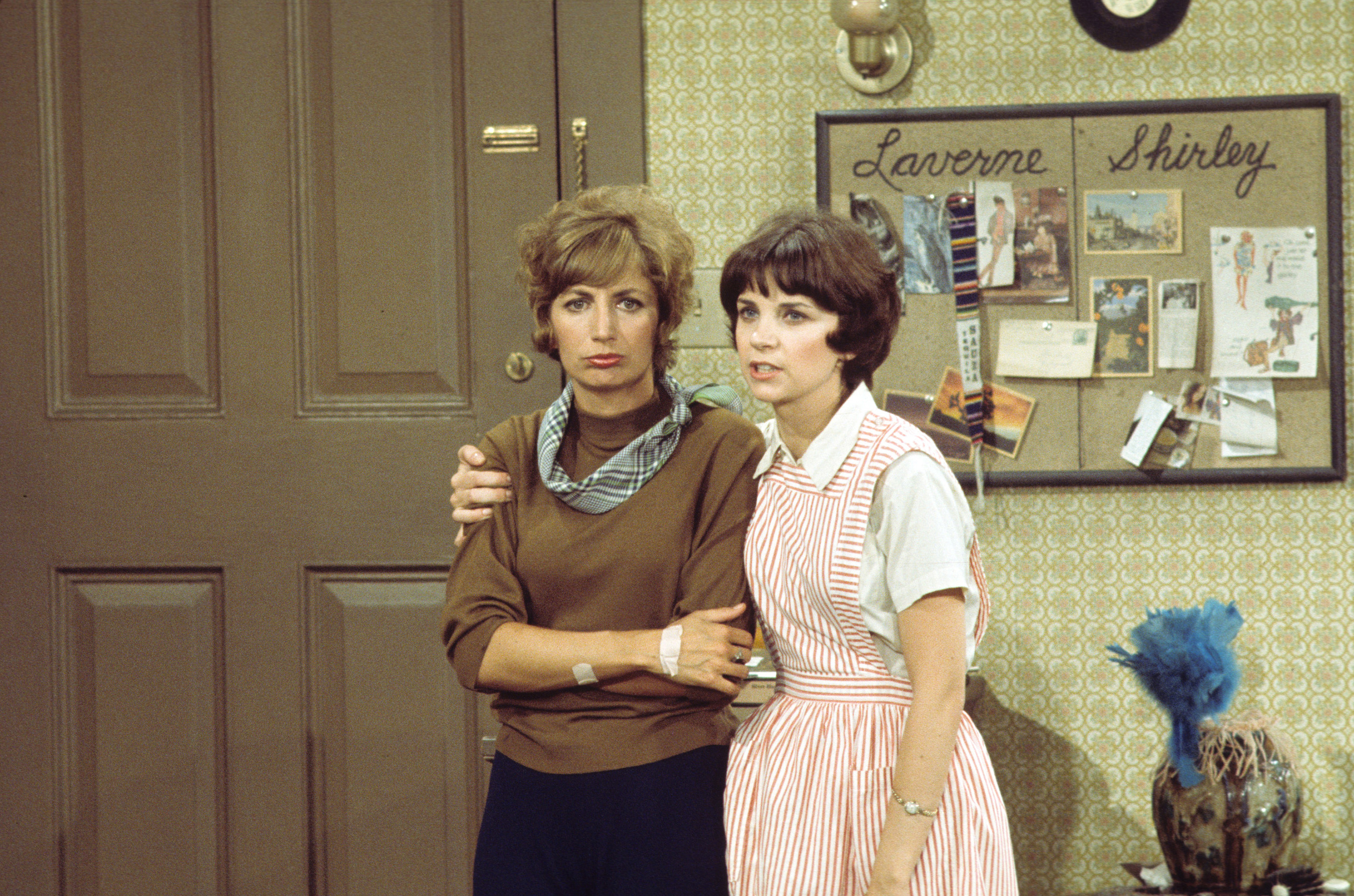 "Garry famously said, 'I never wanted to change the world. I wanted to entertain the world.' And for more than six decades, his work in television and films made us laugh, touched our hearts and always left us feeling good," said John Scheinfeld, executive producer of "The Happy Days of Garry Marshall." "Featuring his most famous stars, this very special celebration captures the hilarious, positive, upbeat and romantic nature of Garry Marshall. It's exactly the show we need right now."

Additional appearances in "The Happy Days of Garry Marshall" include ABC late-night host Jimmy Kimmel and actors Abigail Breslin, Yvette Nicole Brown, Cary Elwes, Jennifer Garner, Kate Hudson, Ashton Kutcher, Rob Lowe and John Stamos, as well as Marshall's wife, Barbara, and their children Scott, Kathleen and Lori, who share never-before-heard stories about Marshall, including a look back at the start of his career in Hollywood. 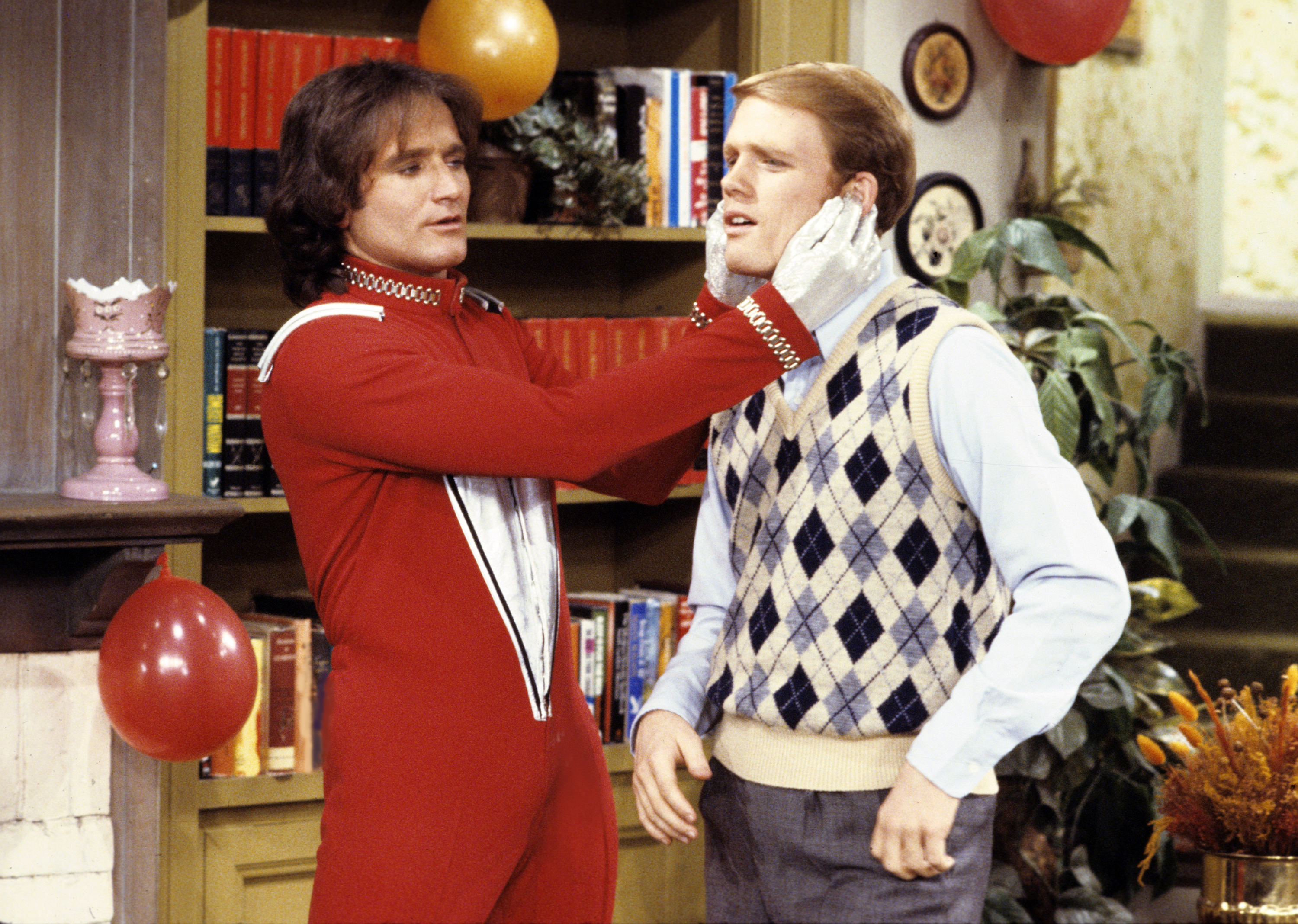 "The Happy Days of Garry Marshall" is produced by Crew Neck Productions for ABC and is written and directed by John Scheinfeld.

HomeNews & BlogsWatch "The Happy Days of Garry Marshall" Tuesday, May 12 on ABC