Robin Roberts and ABC News will bring viewers into the heart of The Lion King's timeless appeal and capture the excitement of the highly anticipated new film with the prime-time special  "The Lion King: Can You Feel The Love Tonight with Robin Roberts." Airing Tuesday, July 16 (8:00 – 9:00 p.m. EDT), on ABC, the one-hour special hosted and co-executive produced by Robin Roberts features interviews with cast and crew, special behind-the-scenes footage and the debut of an exclusive unreleased scene from the new movie. Since The Lion King's 1994 debut as an animated feature film, its universal themes have resonated with audiences around the world and has a fixed place in popular culture. Director Jon Favreau brings the beloved characters to the big screen in a whole new way in the 2019 version, which opens July 19. The special is a co-production between Roberts' Rock'n Robin Productions and ABC News' Lincoln Square Productions.

"The Lion King: Can You Feel The Love Tonight with Robin Roberts" will explore the enduring universal appeal of "The Lion King" franchise, tap into its past and how it came to be, and offer a glimpse into its future. Roberts speaks with director Jon Favreau and gets an exclusive, behind-the-scenes visit to the studios where the new film is being mixed. The special will also feature interviews with members of the new film's all-star cast, including Donald Glover, Seth Rogen, Billy Eichner, Alfre Woodard, Chiwetel Ejiofor. They discuss the film's impact on their lives and what it means for them now to be a part of the global phenomenon. Also paying tribute to the iconic Disney story and its 25-year legacy are original voice actors Whoopi Goldberg, Matthew Broderick and Jeremy Irons, as well as Elton John, who co-wrote (with Tim Rice) and performed songs in the original film (including "Can You Feel the Love Tonight" for which they won the Oscar®) and contributes to the new film. 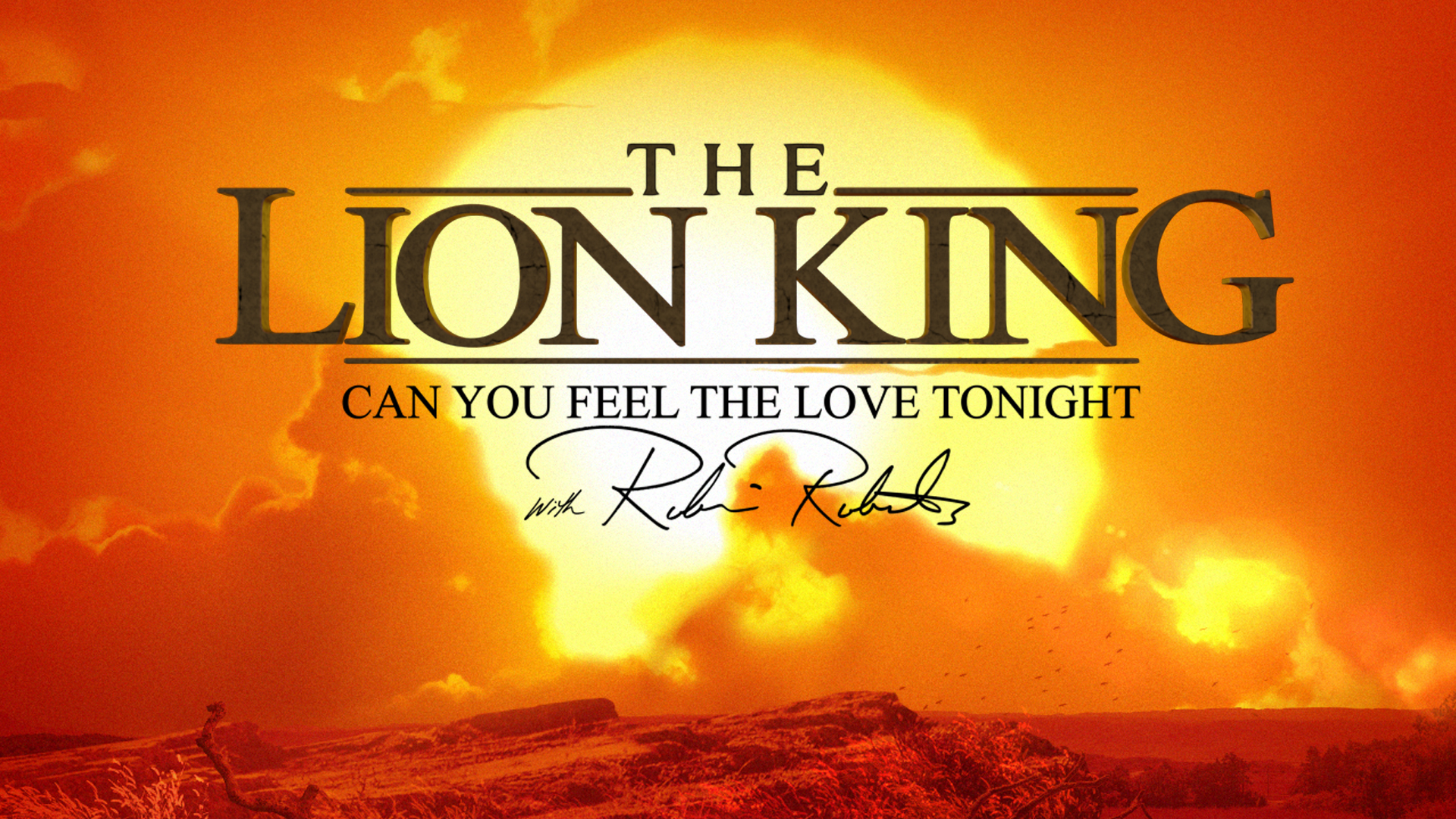 ABOUT "THE LION KING"

Disney's "The Lion King, directed by Jon Favreau, journeys to the African savanna where a future king is born. Simba idolizes his father, King Mufasa, and takes to heart his own royal destiny. But not everyone in the kingdom celebrates the new cub's arrival. Scar, Mufasa's brother—and former heir to the throne—has plans of his own. The battle for Pride Rock is ravaged with betrayal, tragedy and drama, ultimately resulting in Simba's exile. With help from a curious pair of newfound friends, Simba will have to figure out how to grow up and take back what is rightfully his. The all-star cast includes Donald Glover as Simba, Beyoncé Knowles-Carter as Nala, James Earl Jones as Mufasa, Chiwetel Ejiofor as Scar, Seth Rogen as Pumbaa and Billy Eichner as Timon. Utilizing pioneering filmmaking techniques to bring treasured characters to life in a whole new way, Disney's "The Lion King" roars into theaters on July 19, 2019.

GET THE SCOOP ON ALL THE NEW SHOWS COMING TO ABC!