Wondering how to watch the NBA Finals 2020? Looking for the full NBA Finals schedule? You've come to the right place! Three-time NBA Champion LeBron James makes a historic 10th NBA Finals appearance as his Los Angeles Lakers square off with the Miami Heat and Jimmy Butler. Watch the 2020 NBA Finals livestream online and on ABC and the ABC app!  The NBA Finals are presented by YouTube TV and will air on ABC, ESPN Radio, in Spanish on ESPN Deportes and on several ESPN international platforms. All games will originate from the ESPN Wide World of Sports Complex at the Walt Disney World Resort in Lake Buena Vista, Florida. In what's sure to be another thrilling battle between two of the NBA's elite teams, you can watch every moment live on the ABC app from your smartphone and tablet (iOS and Android), computer on ABC.com and connected devices (Roku, AppleTV and Amazon Fire TV). Just sign in, select your TV provider and WATCH! Go to the menu and select "LIVE" to sign in, select your TV provider and WATCH! SIGN IN NOW to WATCH the NBA Finals Online and all the action come tip-off! The 2020 NBA Finals LIVE* on ABC ends when there's one team left standing. ESPN will exclusively produce the NBA Finals on ABC for the 18th consecutive season. See the full schedule below:

Jimmy Kimmel and DJ Khaled Bet on the 2020 NBA Finals 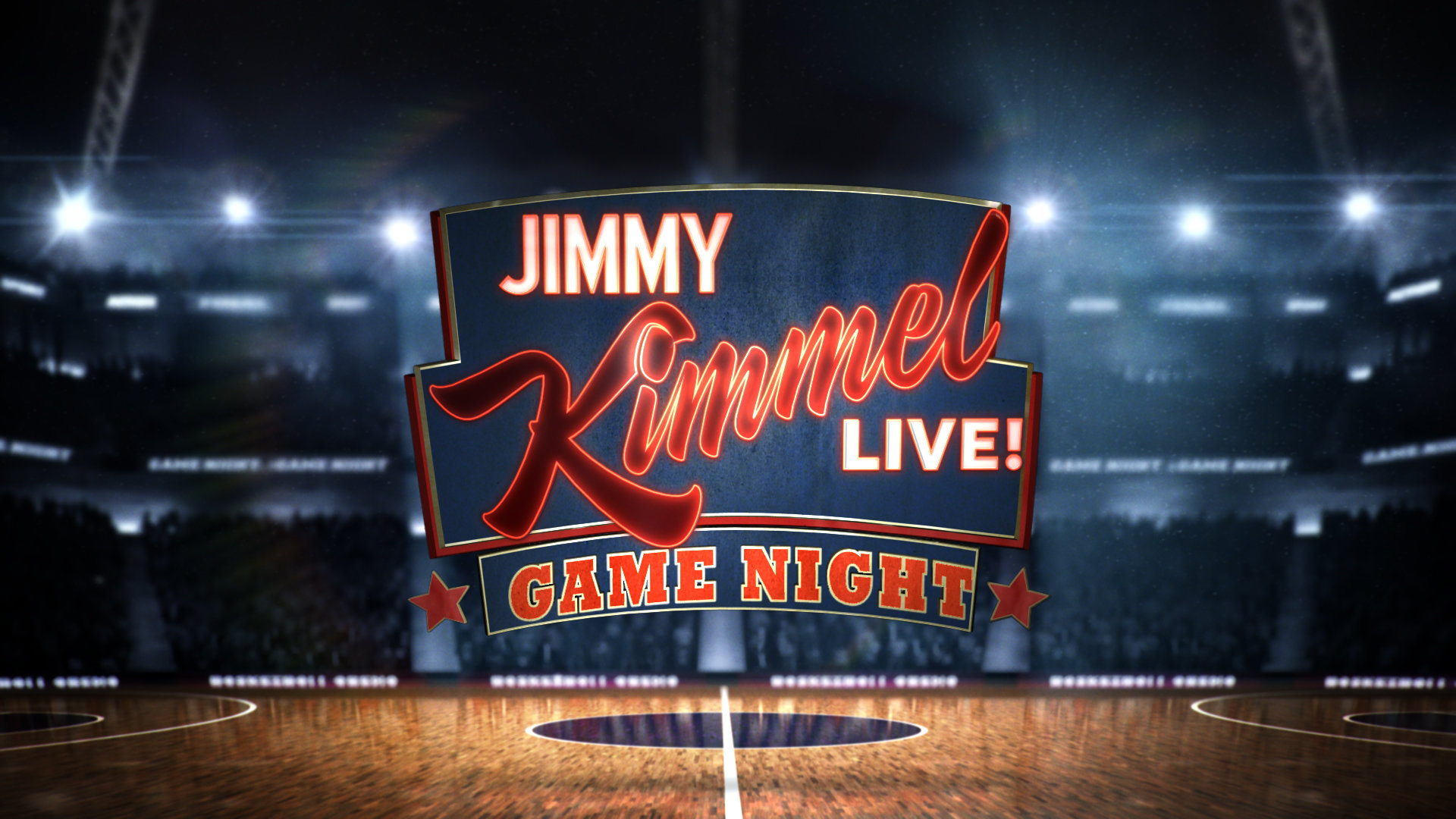 NBA Finals on ABC game commentators: Mike Breen, a 2020 Curt Gowdy Media Award winner, will call his record 15th consecutive NBA Finals for ABC. Breen has called every NBA Finals event since 2006, including what will now be all 10 of LeBron James' appearances. Jeff Van Gundy begins his record 14th season as television analyst for the NBA Finals. The former head coach has provided analysis for every NBA Finals event since 2007. Former head coach and NBA All-Star Mark Jackson has provided analysis for more major professional sports championship events than any other Black analyst. Jackson will call his 12th NBA Finals on ABC. Rachel Nichols, an ESPN host and journalist, will join the team to serve as the sideline reporter for the first time. Nichols will also host the trophy presentation upon conclusion of the NBA Finals on ABC.

25 Years of NBA Finals on ESPN Radio: ESPN Radio will nationally broadcast the NBA Finals for the 25th time, beginning Sept. 30. Curt Gowdy Media Award winner Doris Burke joins the ESPN Radio broadcast team for her first year as a game analyst. It makes her the first woman to serve as a game analyst for the NBA Finals on any platform. Burke joins play-by-play commentator Marc Kestecher and fellow analyst P.J. Carlesimo to provide commentary. The trio previously called both the Eastern Conference Finals and Western Conference Finals for ESPN Radio.

ESPN App Alternate Presentations: ESPN will offer fans multiple alternative viewing experiences for NBA Finals games, featuring unique camera angles and vantage points that are available to stream on the ESPN App: Rail Cam: Mobile, robotic camera placed courtside and provides a vantage point as if the fan was sitting courtside at the game. Includes audio from the microphones placed underneath the court, capturing sounds such as the ball bouncing on the court and player sneakers squeaking as they run. Above The Rim Cam: Vantage point via cameras placed above the hoop atop the backboard, providing aerial views and a "video game" feel. Layup Lines: A pregame alternate presentation where fans can watch the pregame warmups for each team and also capture the natural sound from the arena.

ESPN will also provide comprehensive coverage of the NBA Finals on its news and information platforms, including "SportsCenter," ESPN.com and within its daily NBA show, "The Jump." Reporters Adrian Wojnarowski, Malika Andrews and The Undefeated's Marc Spears will be among the reporters providing updates throughout the series.