Watch the Third Democratic Debate on ABC Thursday, September 12 at 8|7c and 5p

The following 10 candidates have qualified to participate in the debate. The debate format will be one minute and 15 seconds for direct responses to questions, and 45 seconds for responses and rebuttals. Candidates will have the opportunity to deliver opening statements, but there will be no closing statements.

In order to qualify for the September debate, candidates must cross polling and grassroots funding thresholds. Candidates must receive 2% or more support in at least four national polls, or polls conducted in the early-voting states of Iowa, New Hampshire, South Carolina and/or Nevada. These polls must be sponsored by an approved organization and publicly released between June 28 and August 28. Any candidates' four qualifying polls must be conducted by different organizations or - if by the same organization - must be in different geographical areas. Candidates must have received donations from at least 130,000 unique donors over the course of the election cycle, with a minimum of 400 unique donors per state in at least 20 states. Qualifying donations must be received by 11:59 p.m. on Aug. 28 for the September debate.

If more than 10 candidates qualify under the rules, the debate will take place over two nights. For the two-night scenario, ABC News in accordance with the DNC will hold a selection event on Aug. 29 to randomly assign the candidates to each night. The format of the debate will be one minute and 15 seconds for direct responses to questions and 45 seconds for rebuttals. 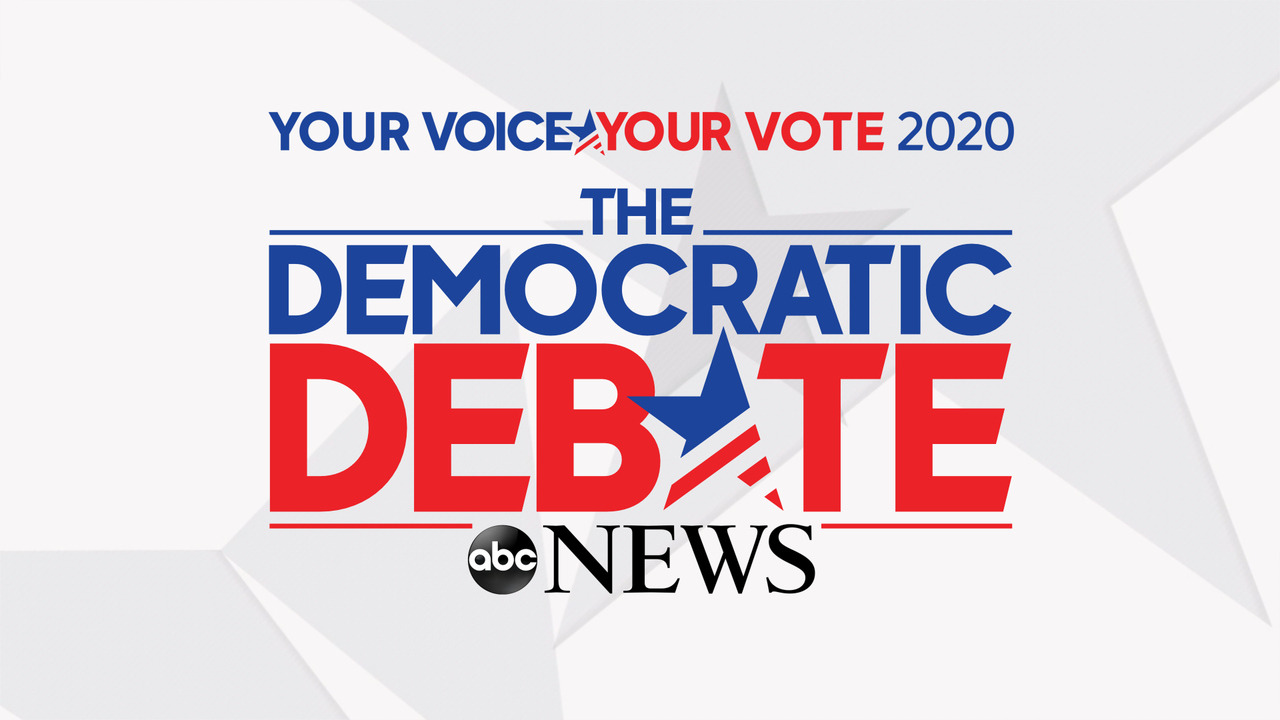 MORE DETAILS ON HOW TO WATCH THE DEBATE: The ABC News Democratic Debate will air live nationally on ABC and Univision (with a Spanish translation) and locally on KTRK-TV. ABC News will livestream the debate on ABC News Live—the network's 24/7 breaking news and live events streaming channel—beginning at 7ET on Roku, Hulu, AppleTV, Amazon Fire TV, YouTube, Apple News, Facebook, Twitter, and the ABC News site and mobile phone apps. Univision News will also livestream the debate on all of its digital platforms including Facebook, YouTube and Periscope. Watch on the ABC app from your smartphone and tablet (iOS and Android), computer on ABC.com and connected devices (Roku, AppleTV and Amazon Fire TV).