"The Wonderful World of Disney" heads to the Land of the Dead with the broadcast network premiere of Disney and Pixar's Academy Award®-winning "Coco," presented by Verizon, on WEDNESDAY, OCT. 14 (8:00-10:02 p.m. EDT), on ABC. (TV-PG) Despite his family's baffling generations-old ban on music, Miguel (voice of Anthony Gonzalez) dreams of becoming an accomplished musician like his idol, Ernesto de la Cruz (voice of Benjamin Bratt). Desperate to prove his talent, Miguel finds himself in the stunning and colorful Land of the Dead following a mysterious chain of events. Along the way, he meets charming trickster Héctor (voice of Gael García Bernal). Together, they set off on an extraordinary journey to unlock the real story behind Miguel's family history. "Coco" is directed by Lee Unkrich ("Toy Story 3"), co-directed by Adrian Molina (story artist, "Monsters University") and produced by Darla K. Anderson ("Toy Story 3"). 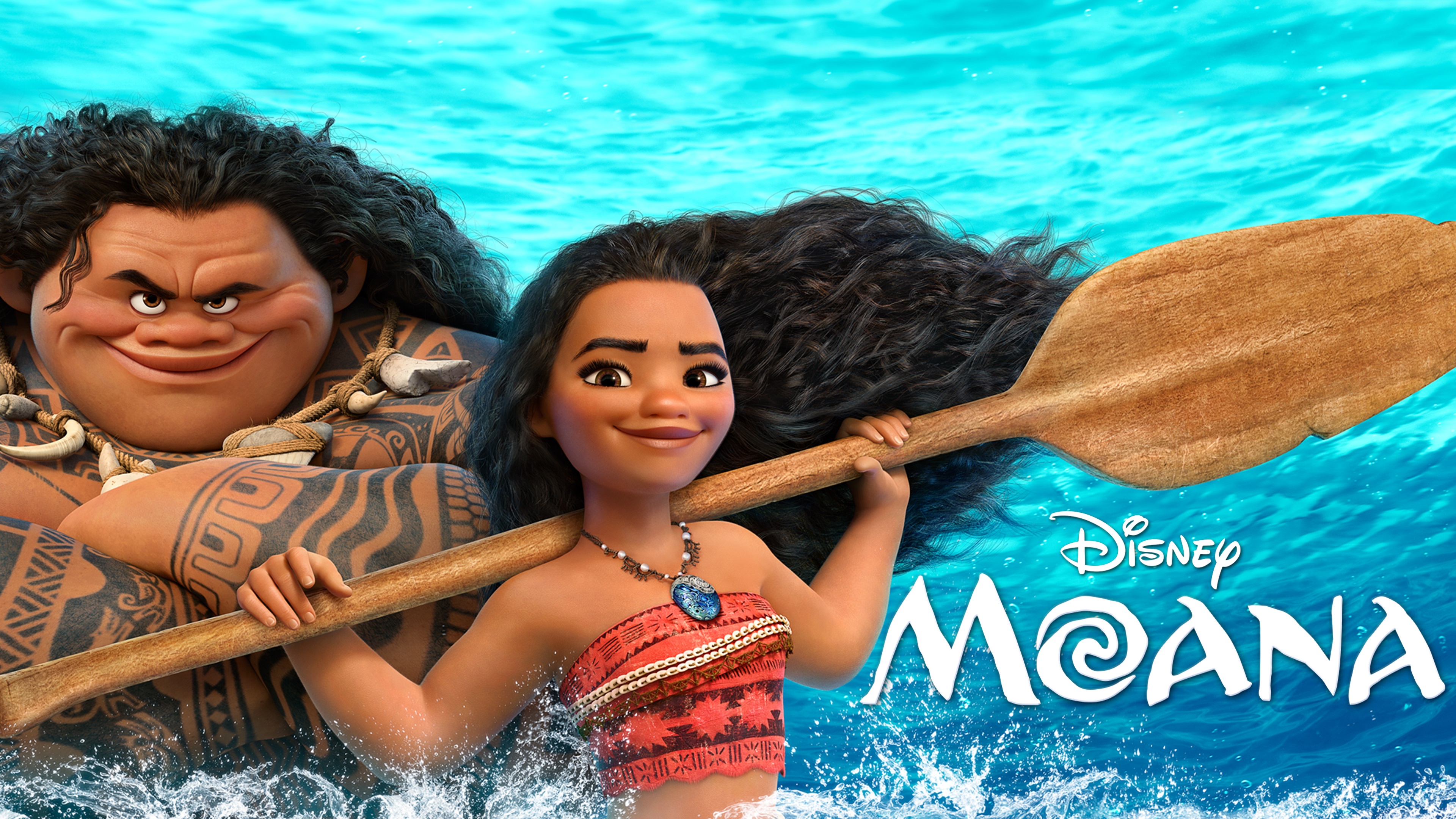 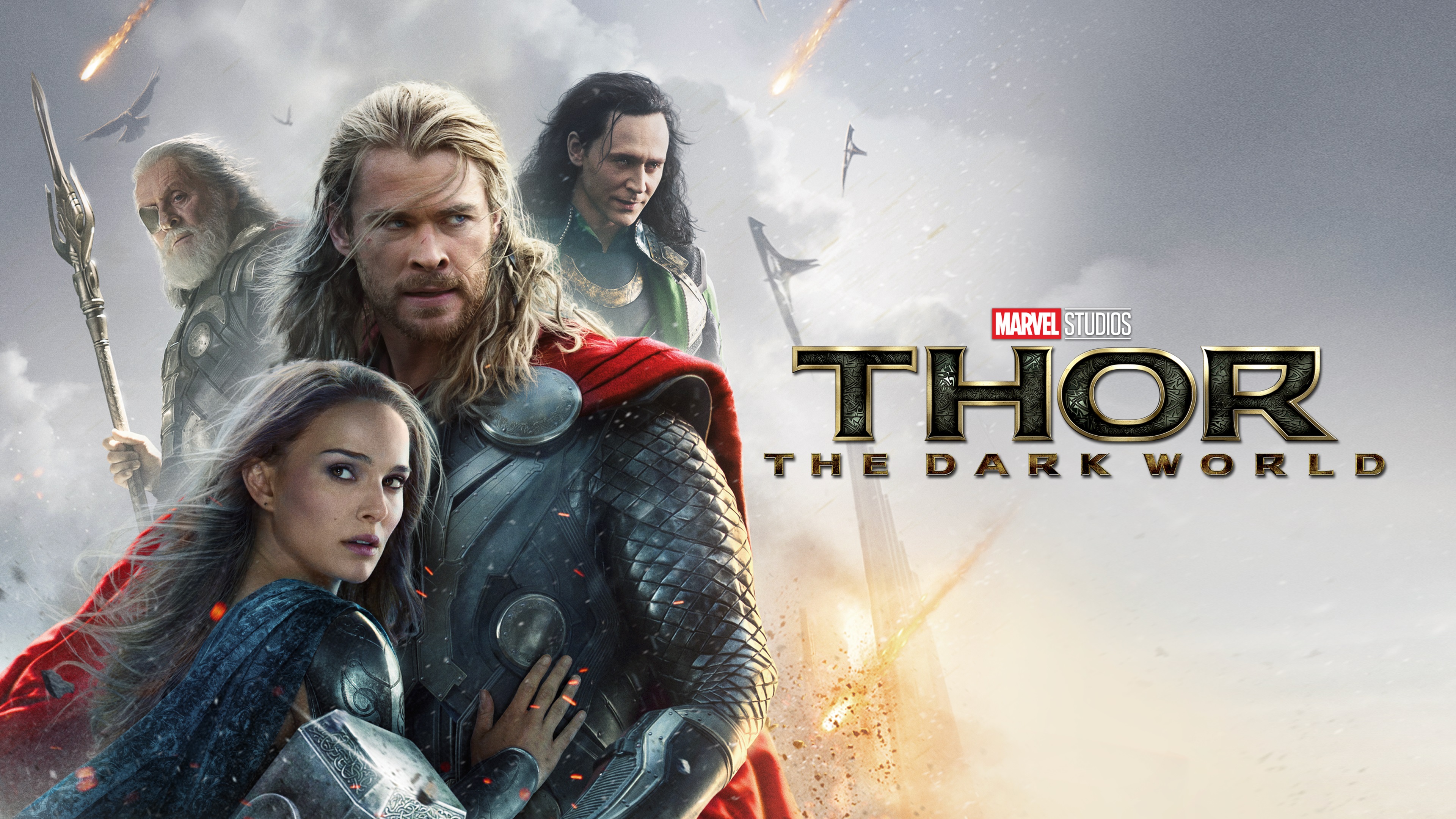 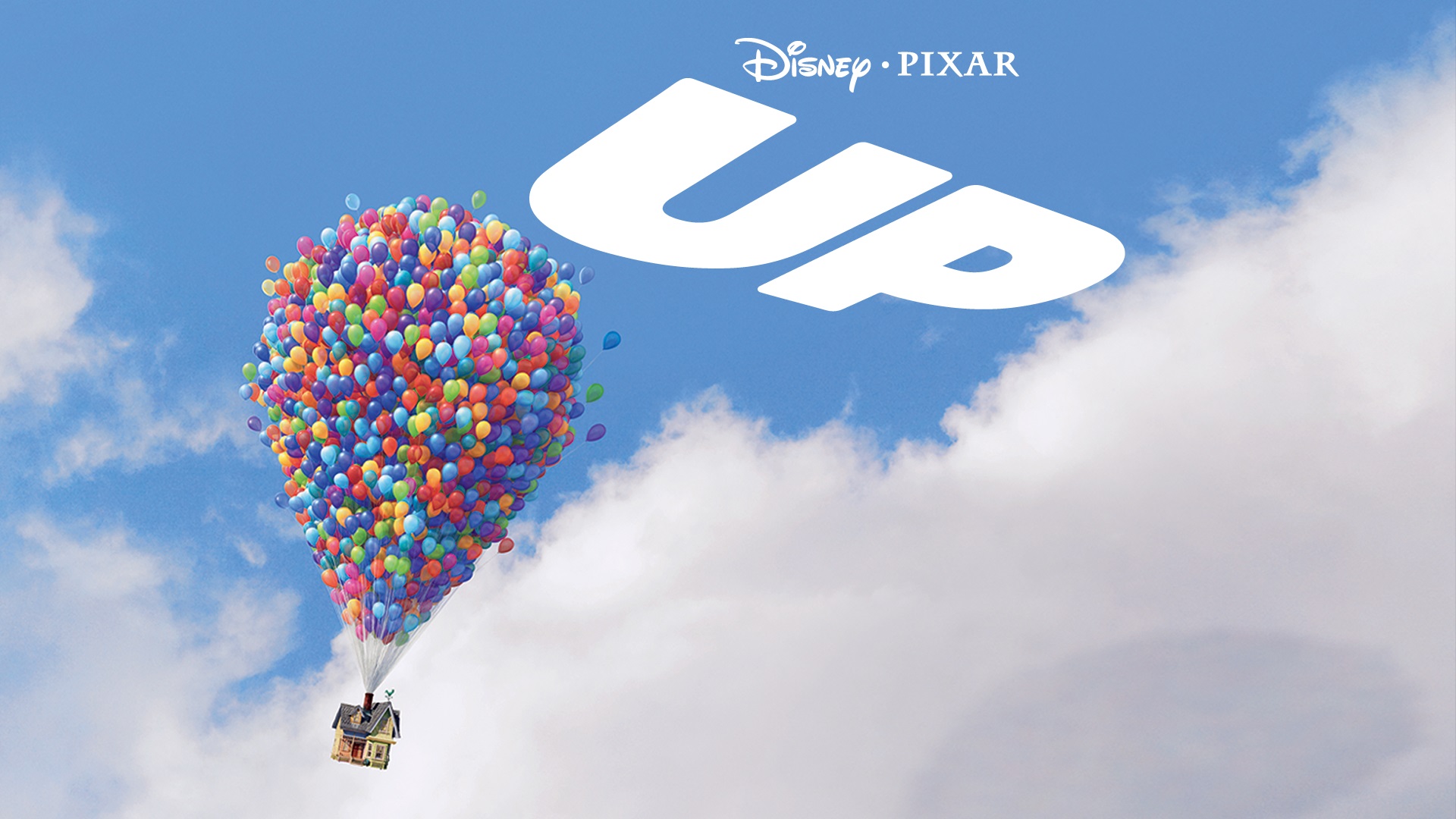 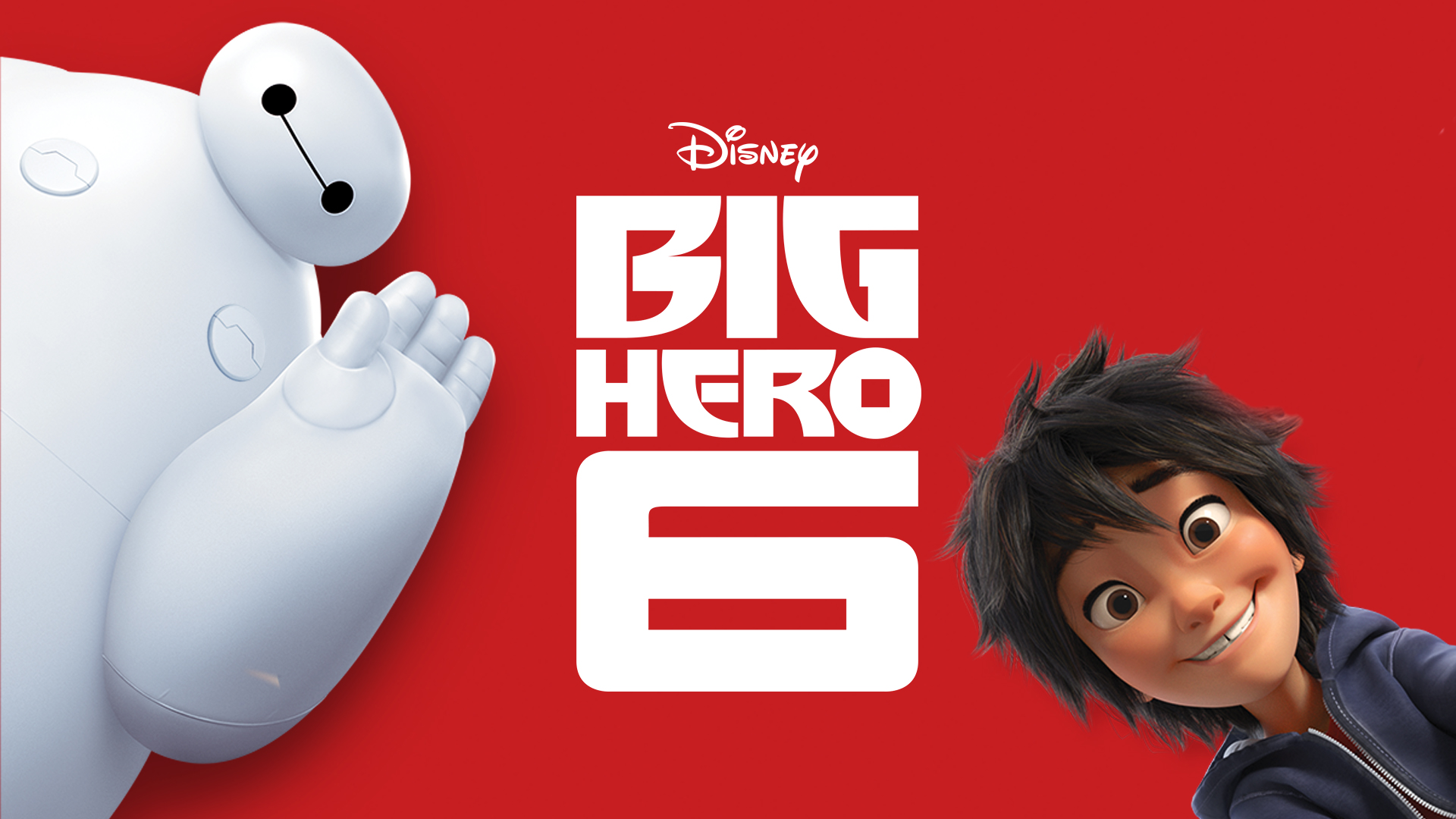