In the highly anticipated premiere episode of the new season of American Idol (SUNDAY, MARCH 3 at 8|7c), viewers will embark on a nation-wide journey starting with the judge auditions in Louisville, Kentucky; Coeur d'Alene, Idaho; Los Angeles, California; New York, New York; and Denver, Colorado, where the aspiring singers featured below will see if they have what it takes to earn a coveted golden ticket to Hollywood from all-star judges Luke Bryan, Katy Perry and Lionel Richie. Meet the contestants singing their hearts out in Episode 1. 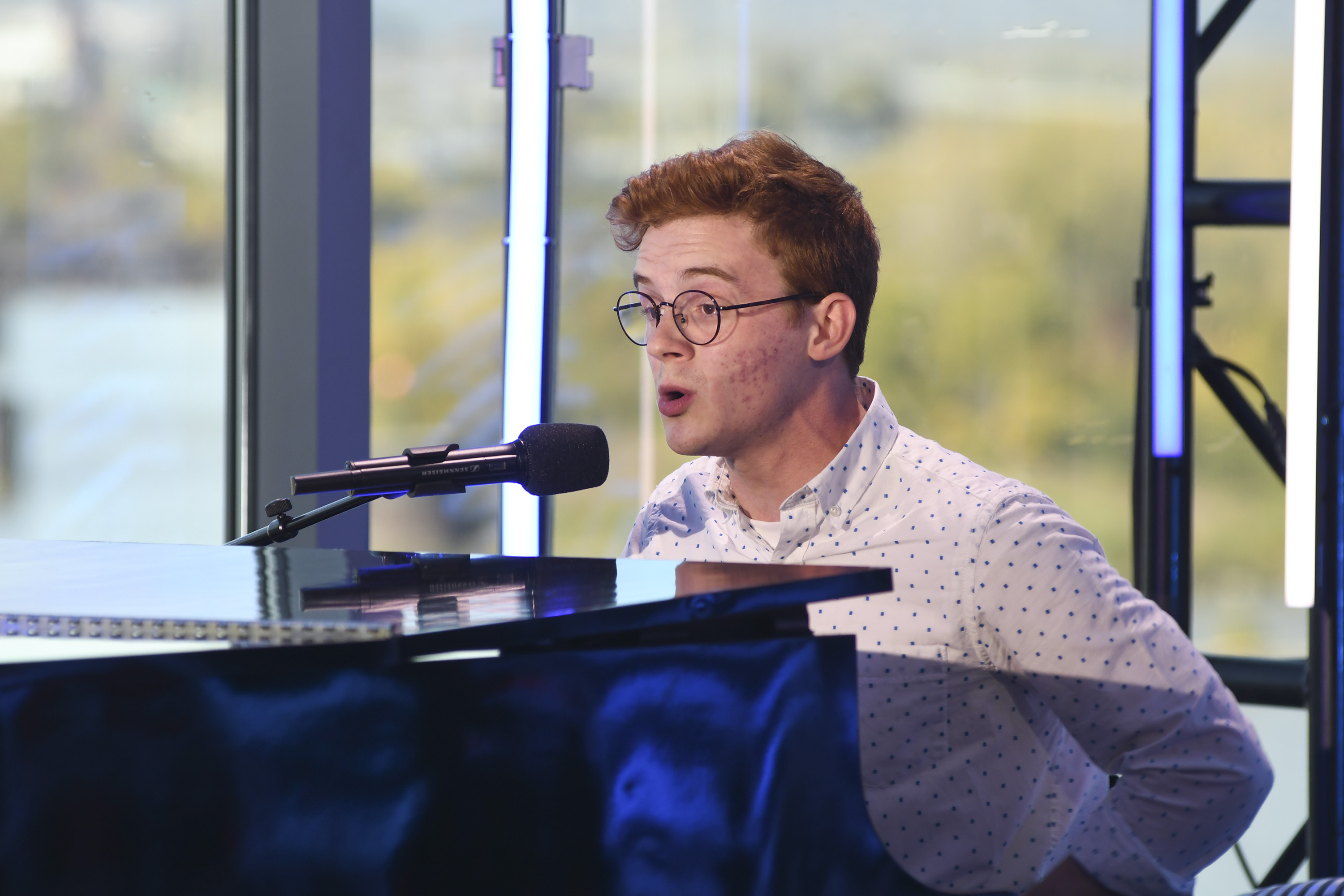 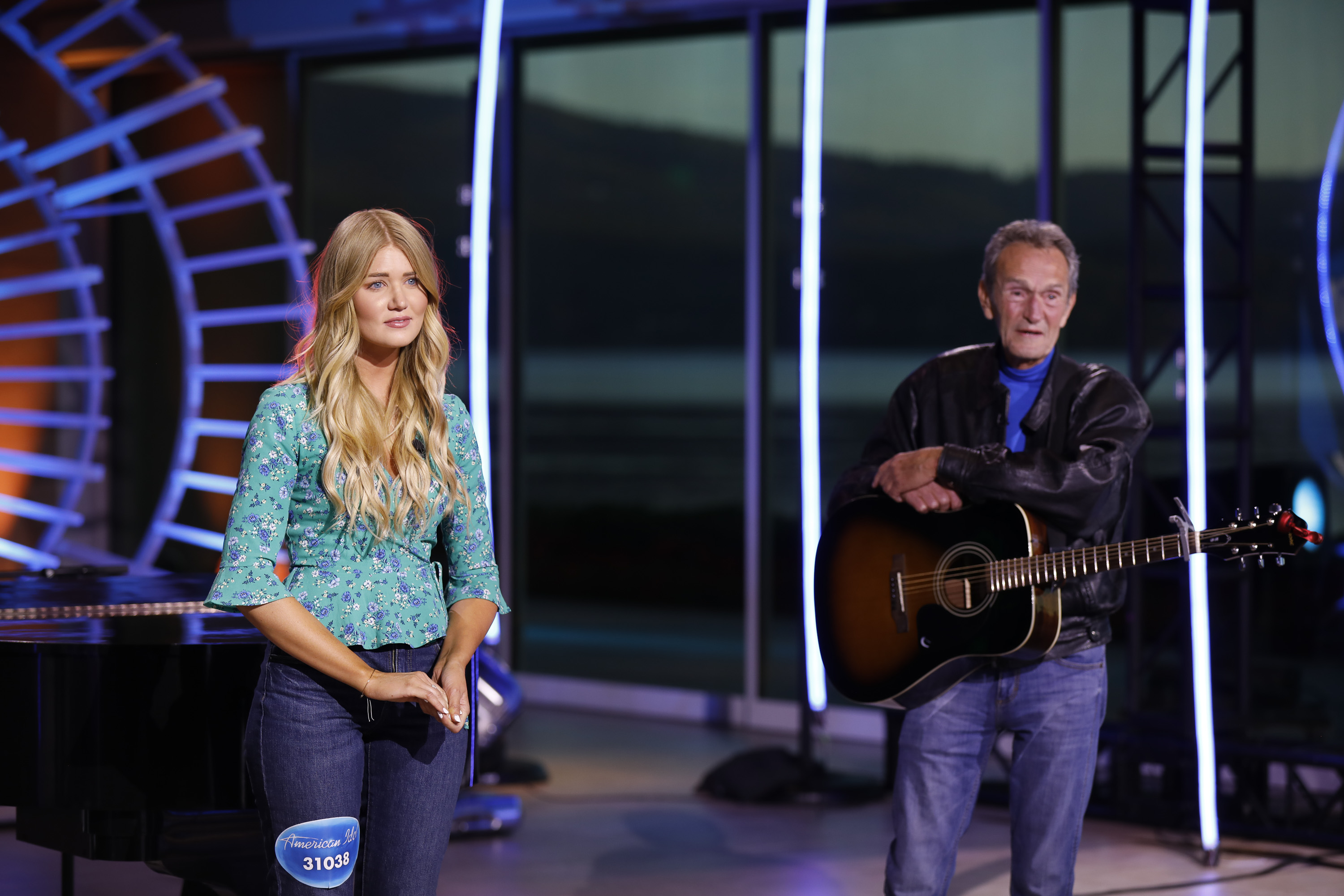 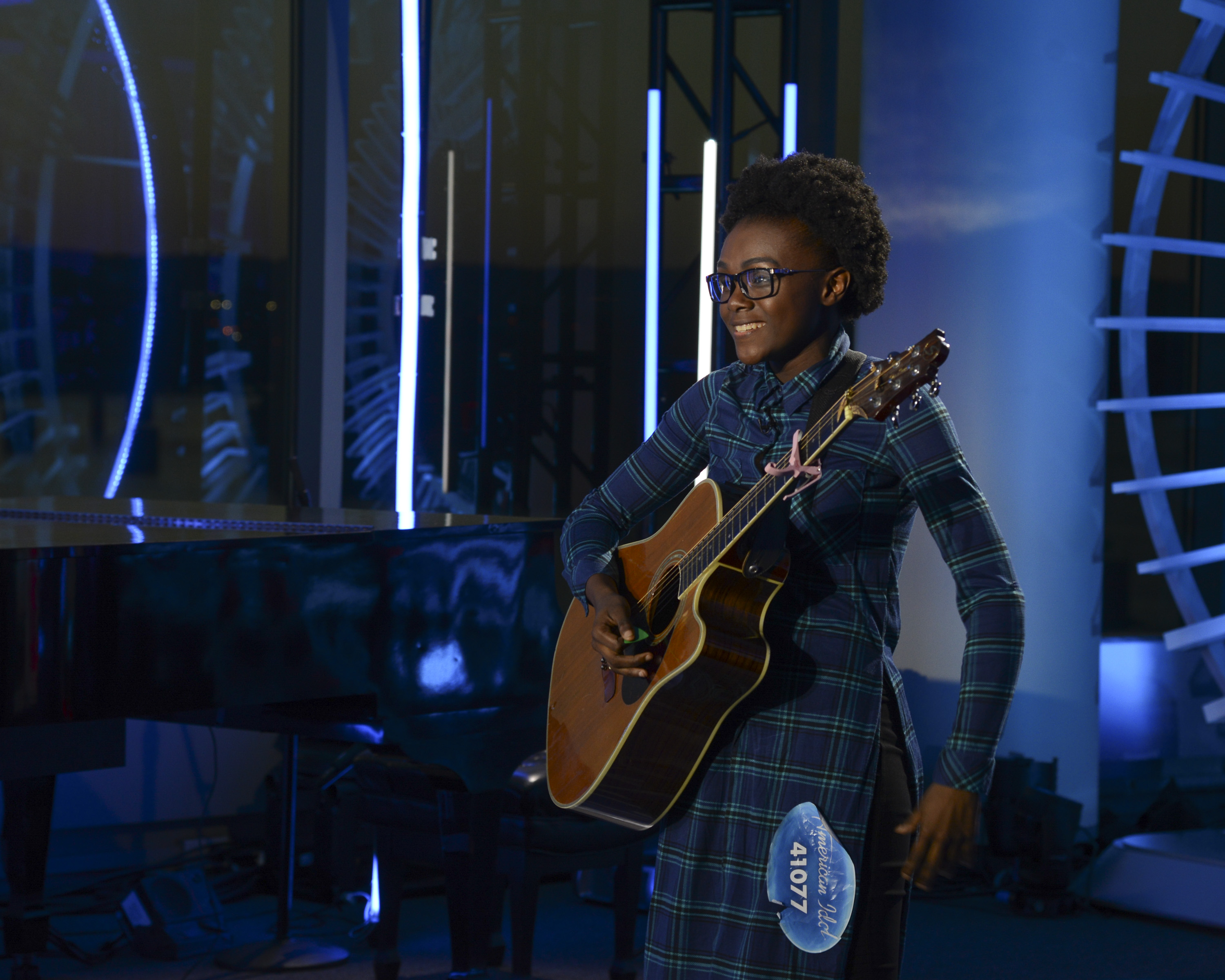 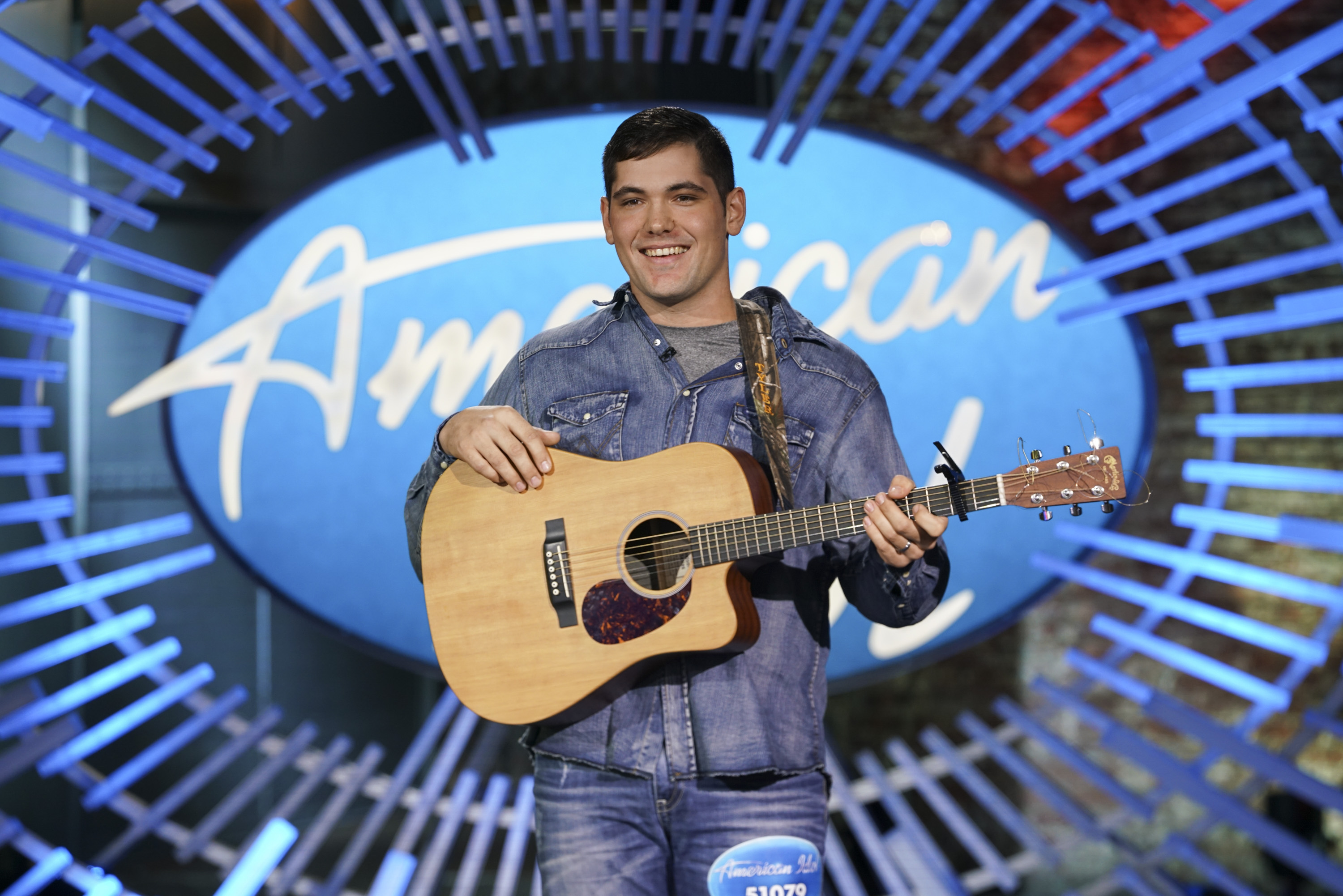 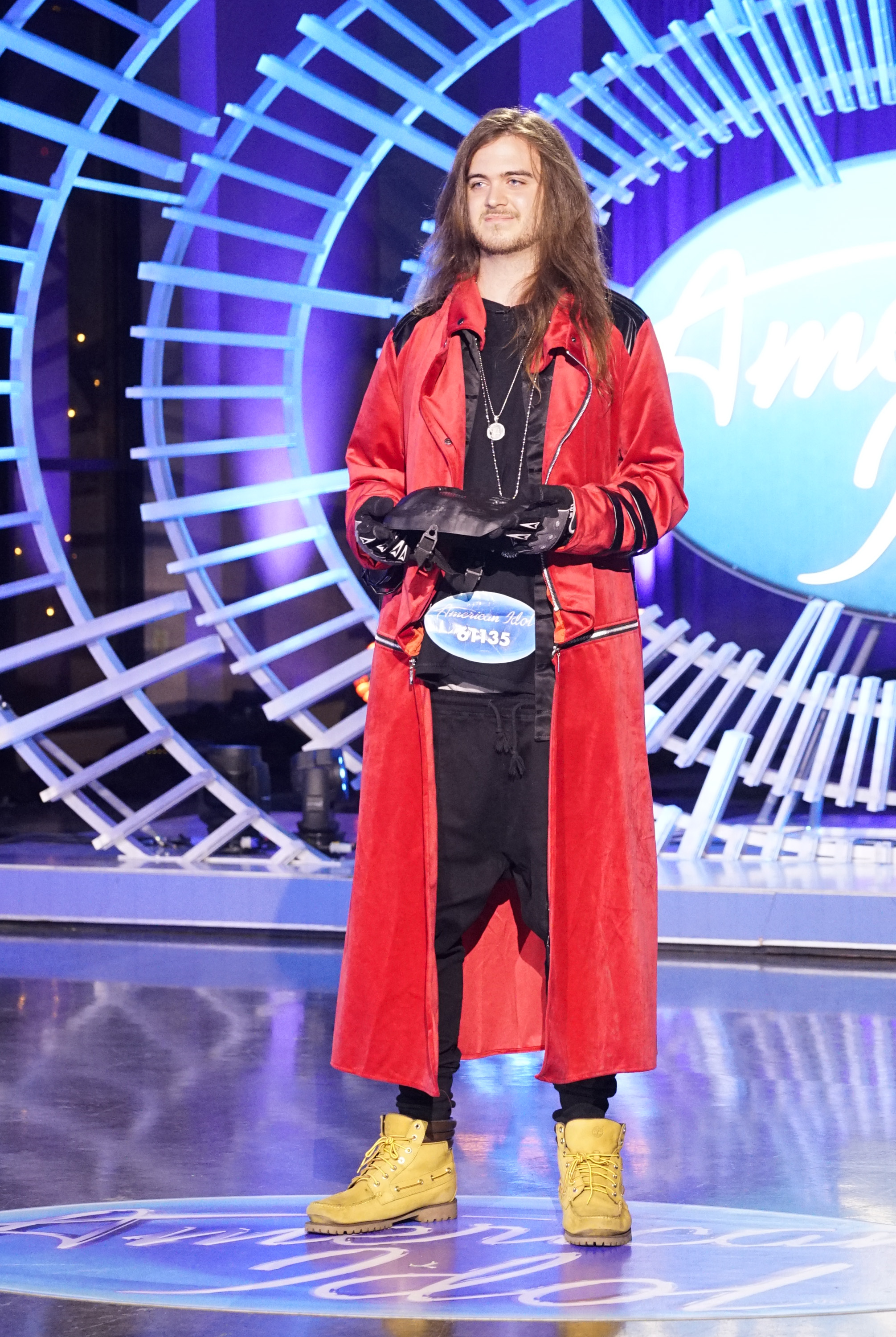 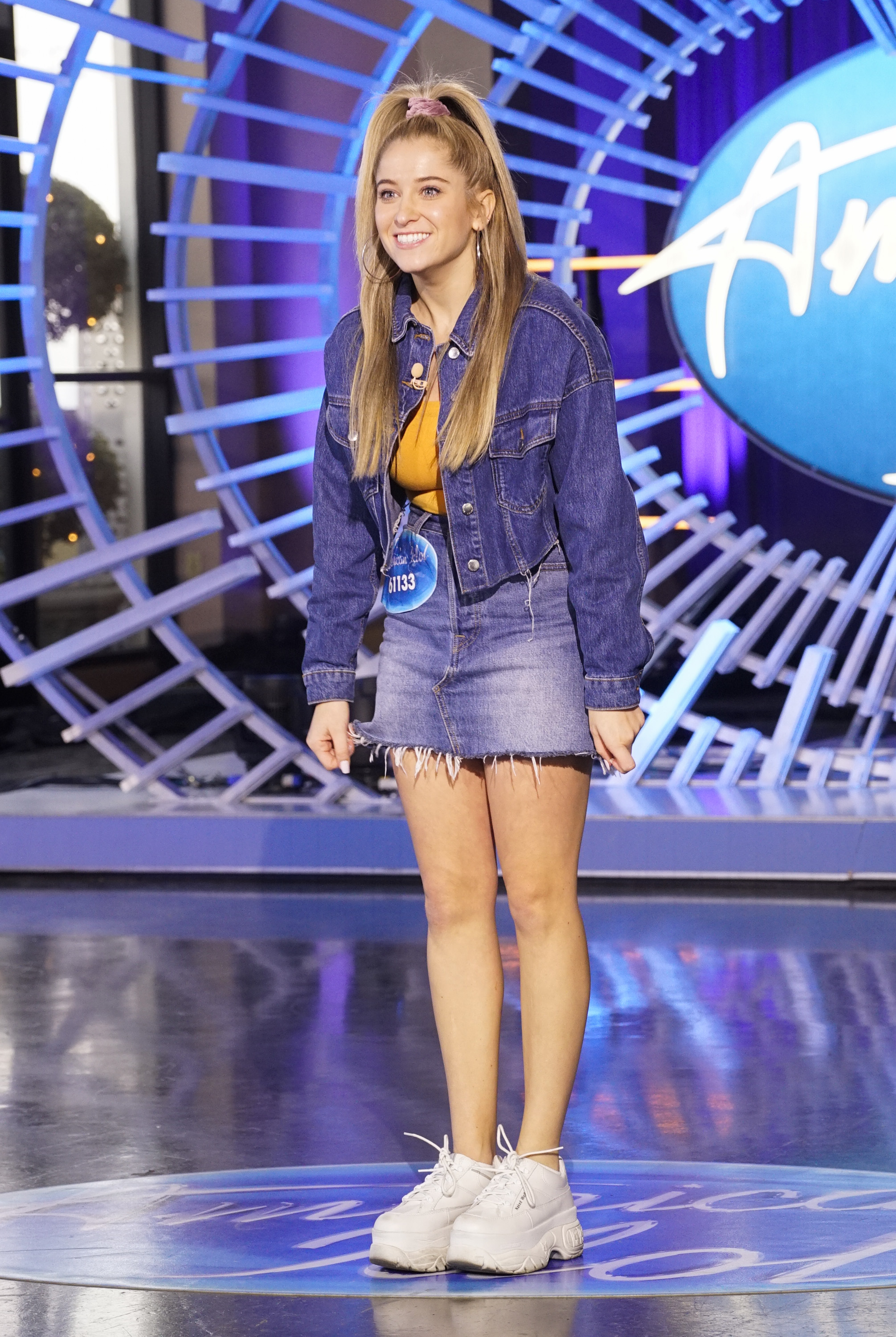 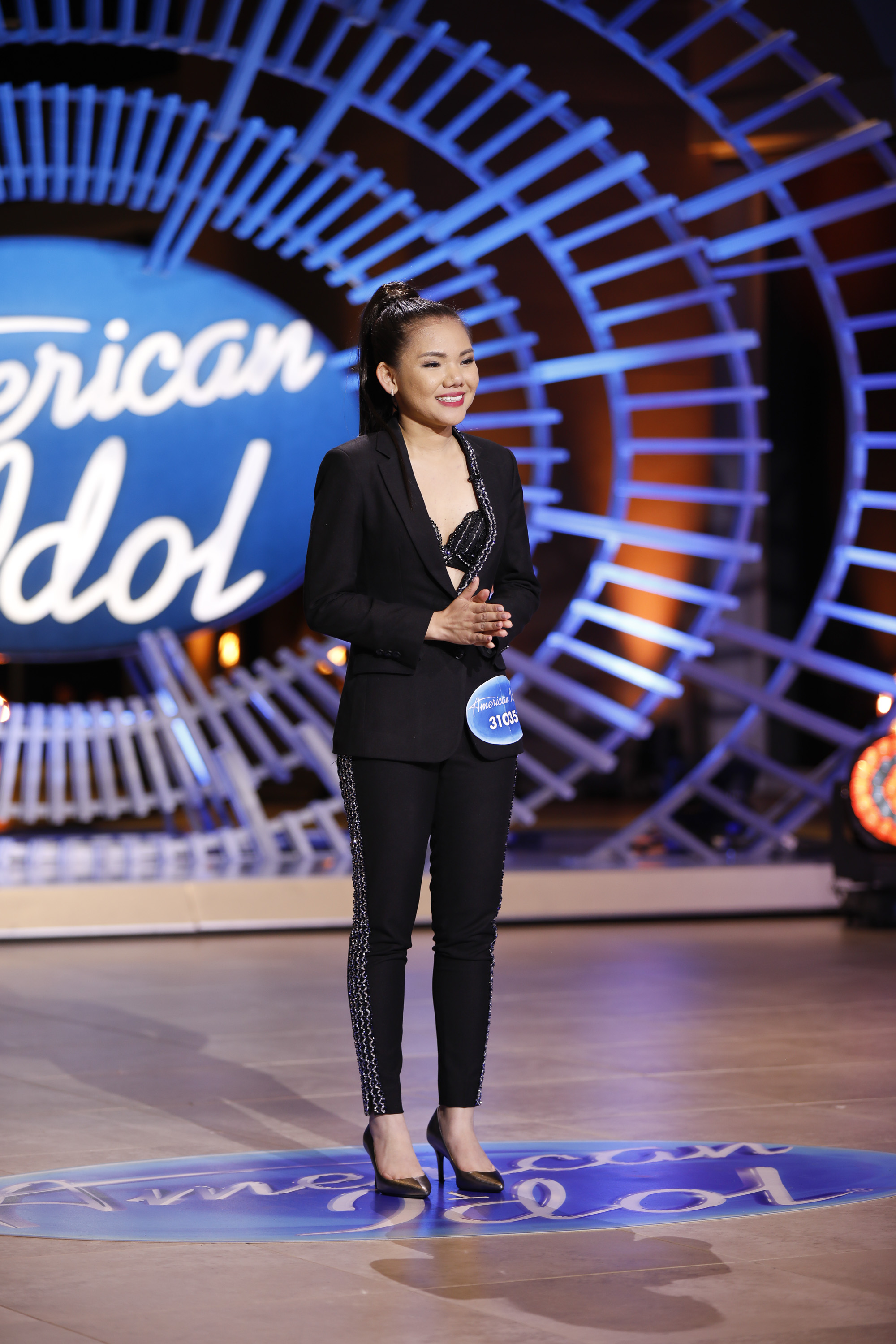 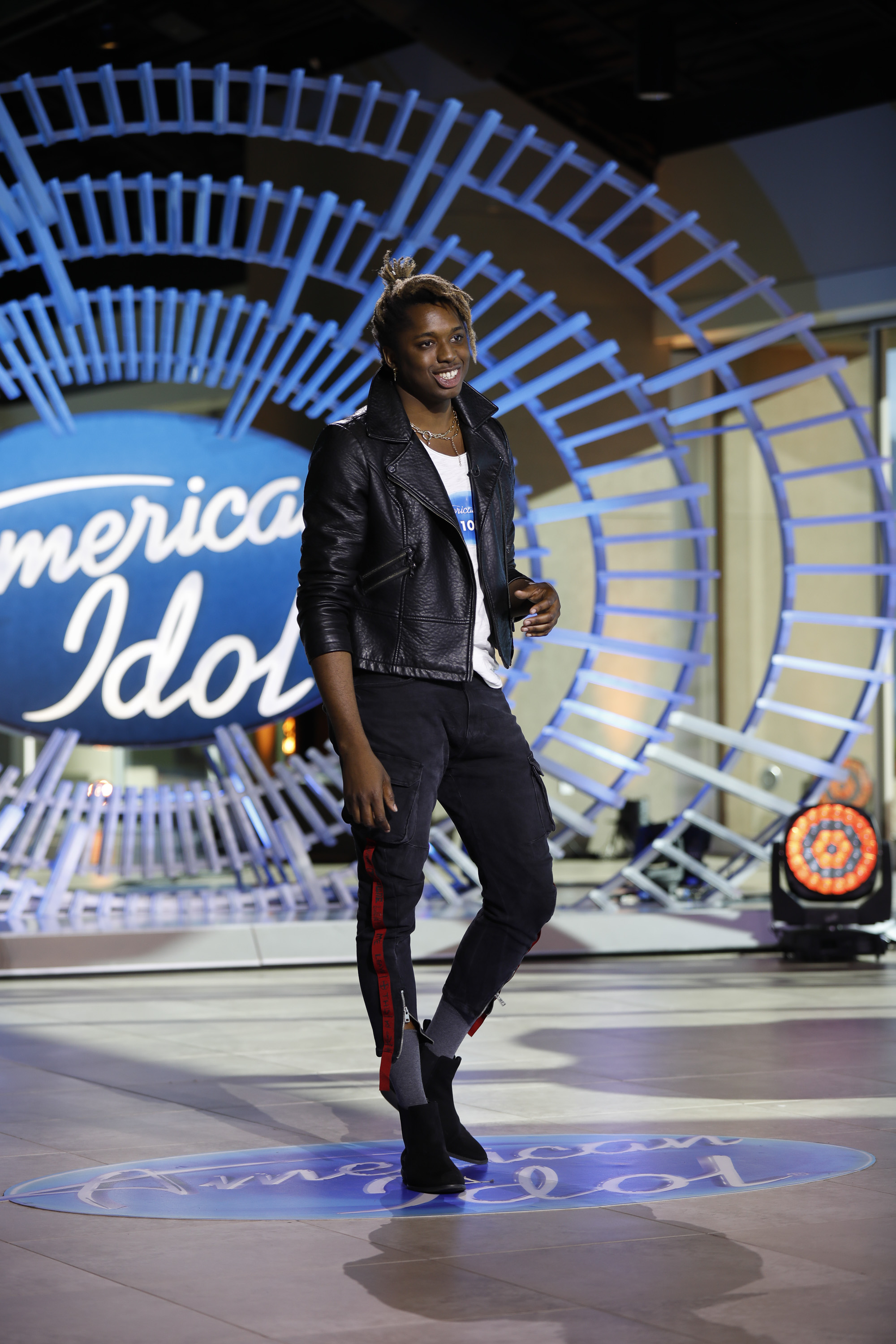 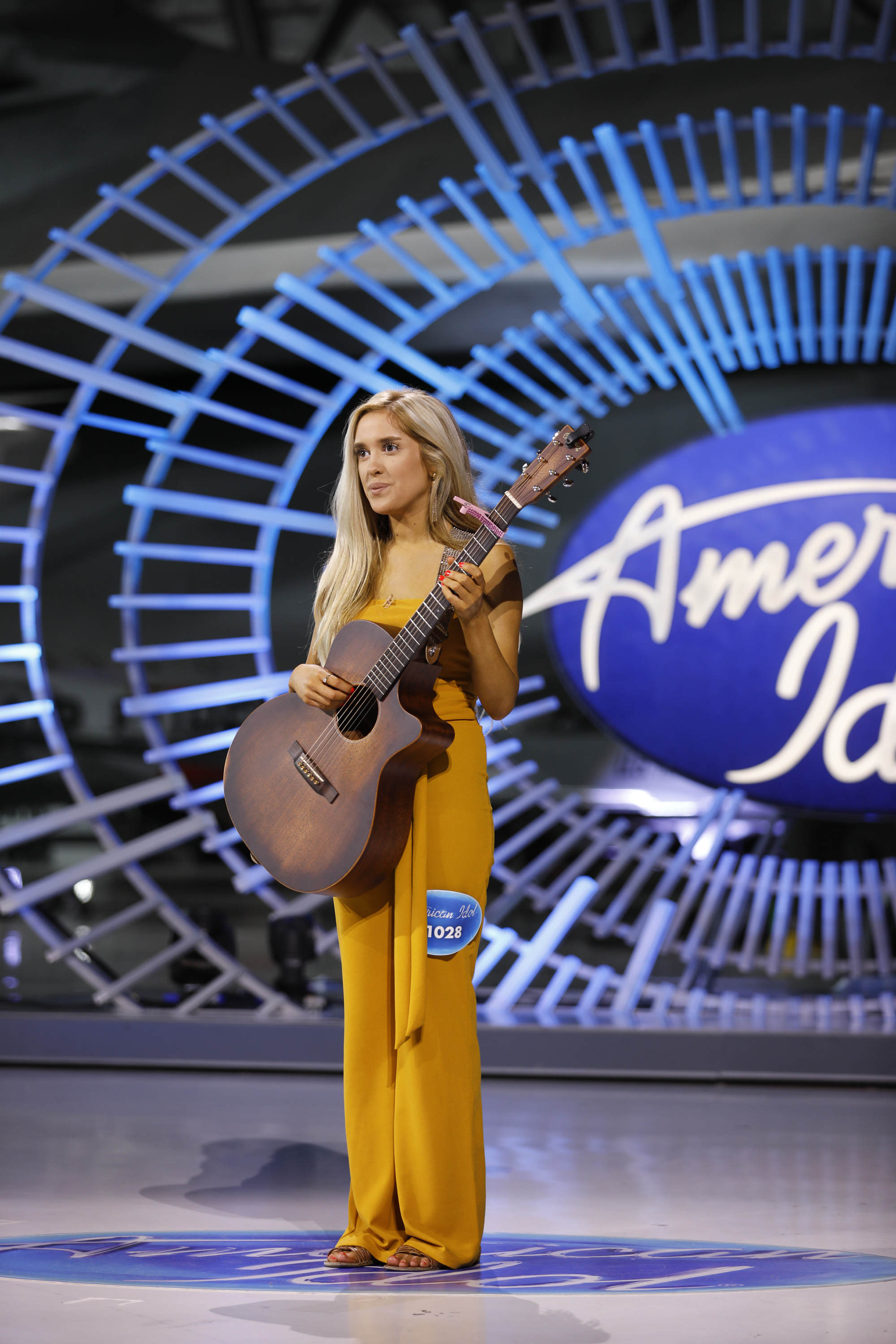 Nick Rogers
Age: 17
Hometown: Highlands Ranch, CO
Occupation: Student
Random Fact: Wrote in his yearbook as a kid that his dream was to be on American Idol
Instagram: @nicholasprogers 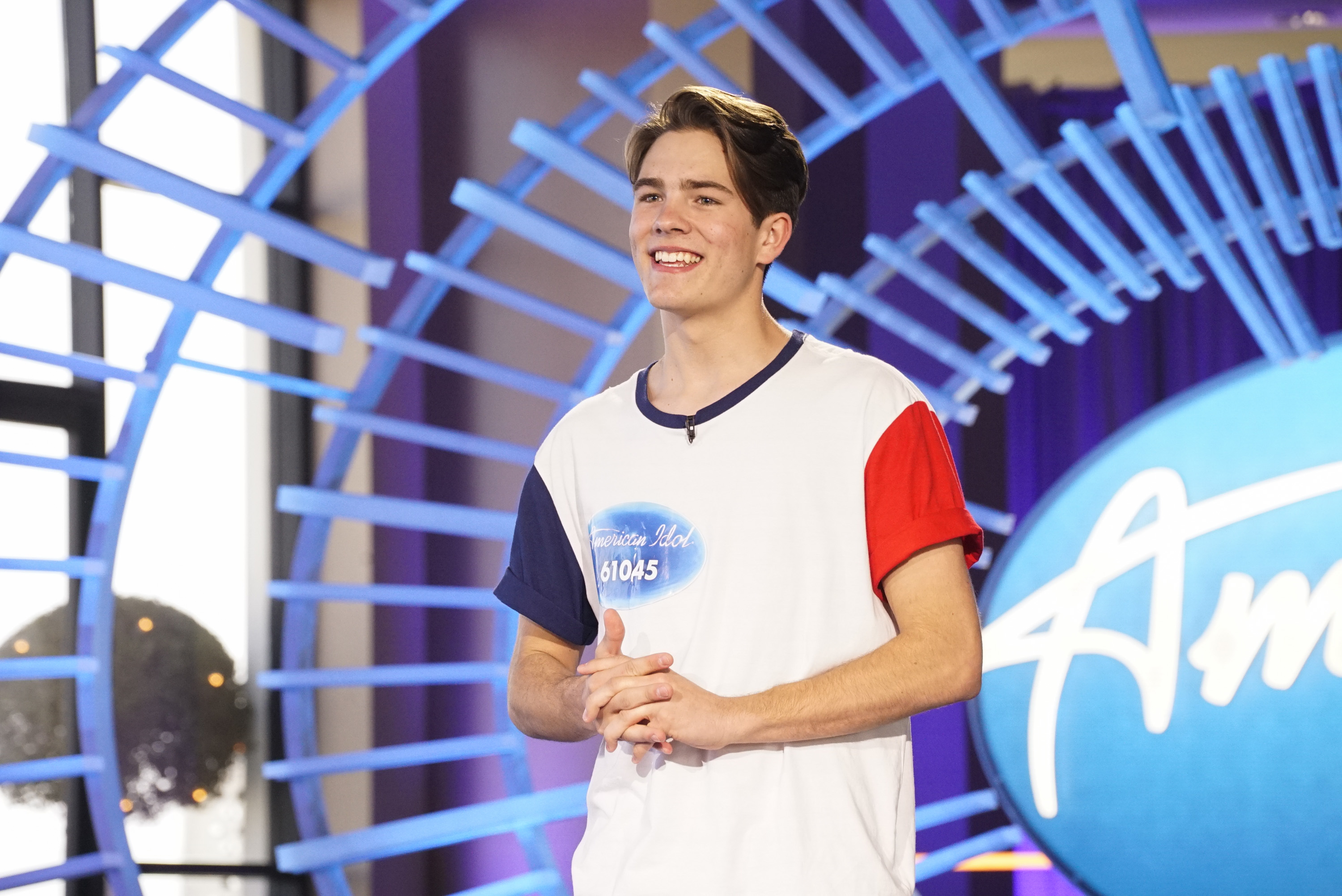 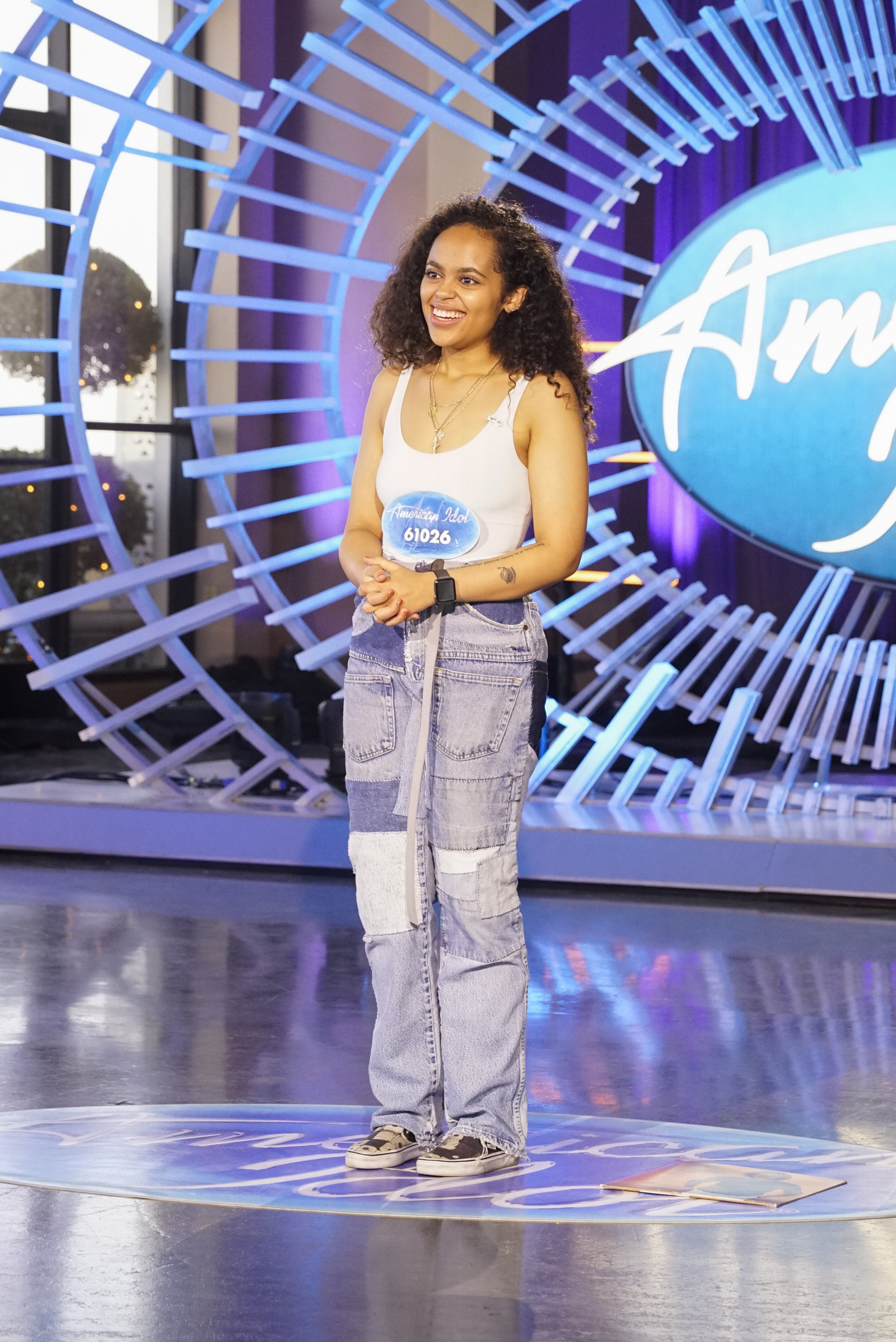 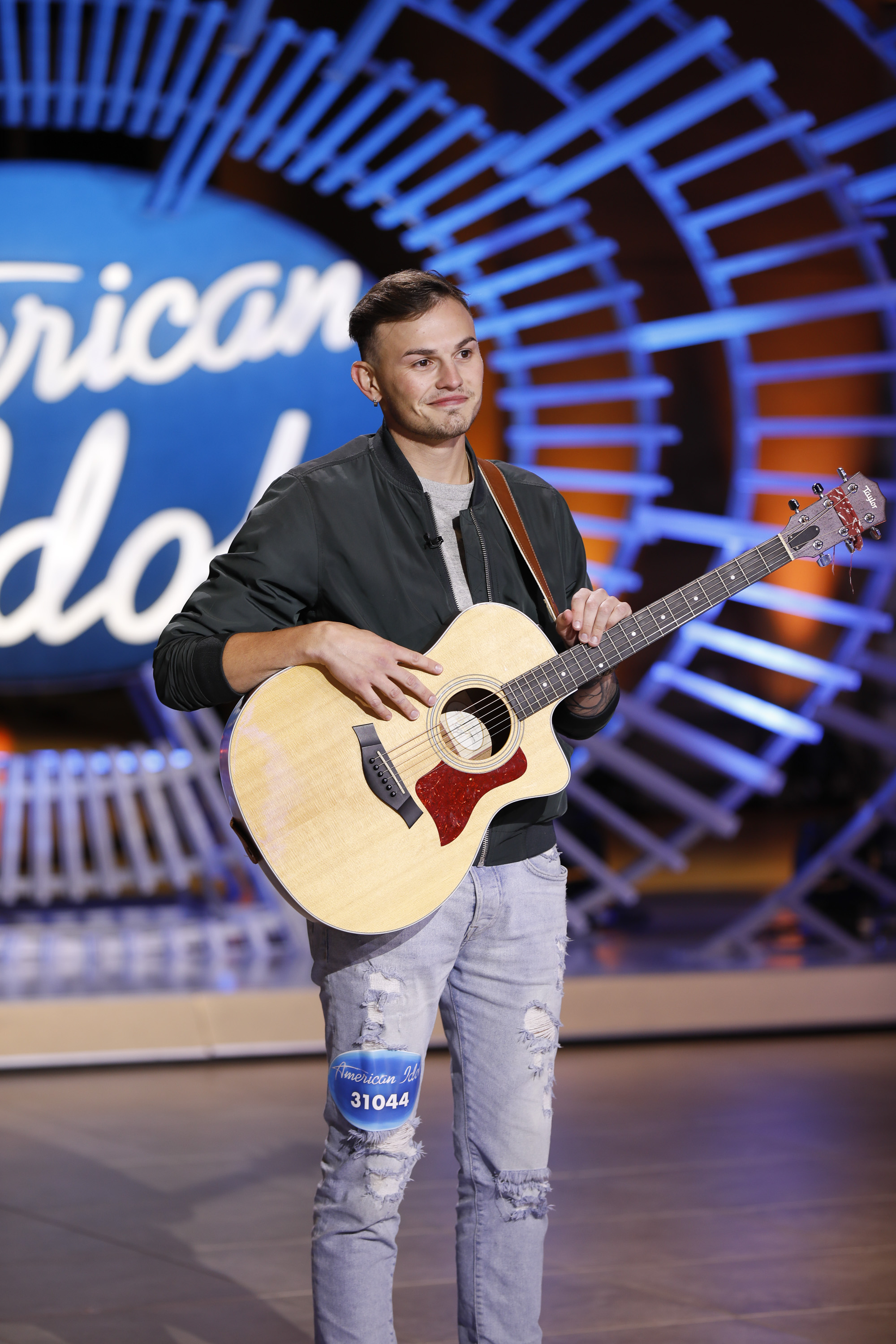 VIDEO: Watch a Special Preview of the New Season Now!