The Top 20 of "American Idol" Season 20 has been revealed! Following two nights of nationwide voting, we were offered a three-hour extravaganza as host Ryan Seacrest announced the Idol hopefuls who made it to the next stage of the competition. They then went on to perform live in the hopes of earning a place in the Top 14. Alongside judges Katy Perry, Lionel Richie, and Luke Bryan providing feedback to the competitors, we were also treated to performances by a host of Idol-alumni, comprised of 2012 Idol winner, Phillip Phillips, 2019 runner-up, Scarypoolparty, and last year's Idol winner, Chayce Beckham. So, who made it through to the final 20 and what did they perform? Let's have look! 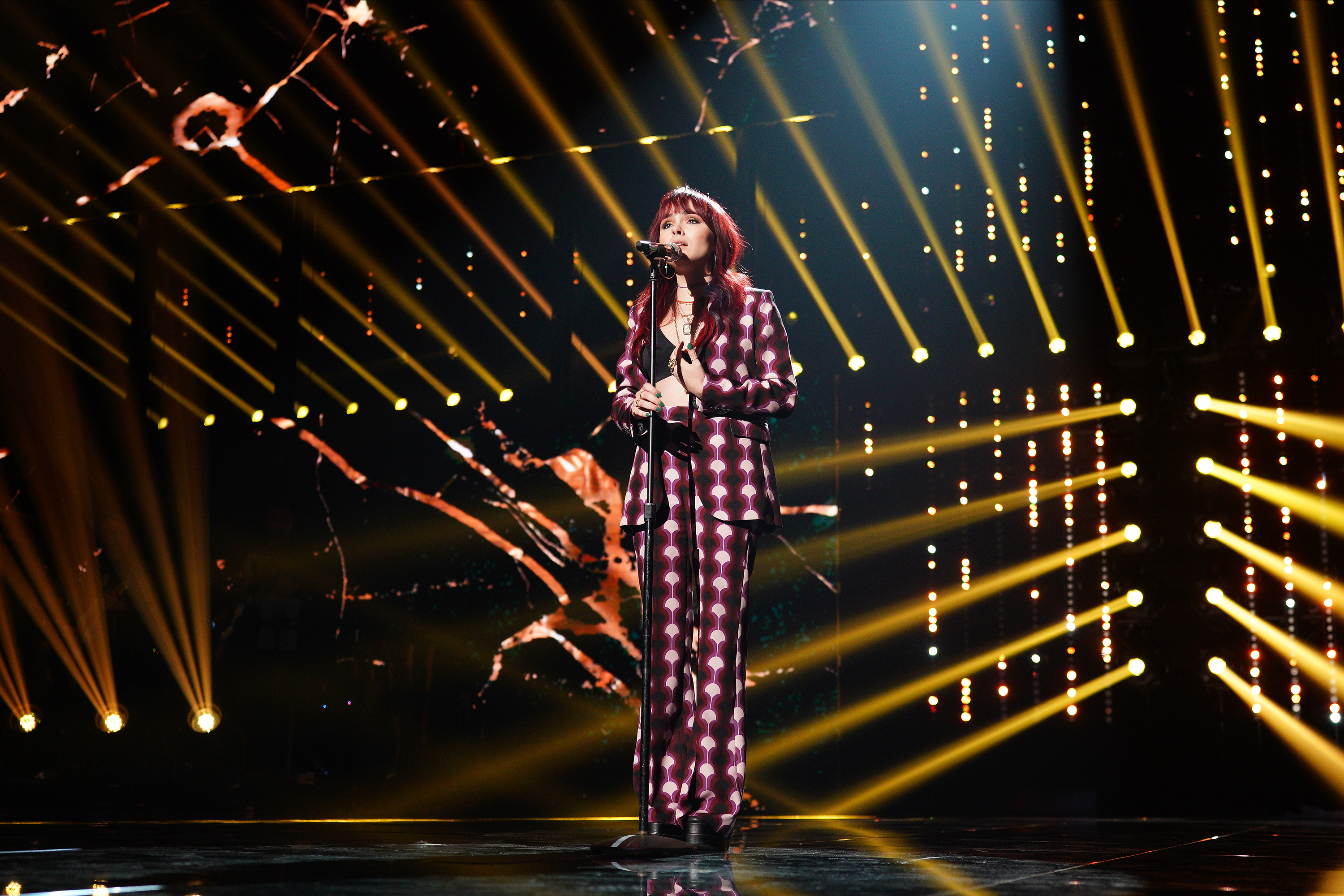 With the Idol hopefuls able to perform their choice of songs, we were privy to a smorgasbord of different styles and performances:

• Emyrson kicked off proceedings with a performance of Demi Lovato's "Tell Me You Love Me"
• Mike followed up with "Chasing After You" by Ryan Hurd & Maren Morris
• Tristen delivered a rocking version of The Weeknd's "Sacrifice"
• Sage put her own spin on yet another classic by performing Fleetwood Mac's "Rhiannon"
• Jay brought the energy to his performance of "You Know I'm No Good" by Amy Winehouse
• Nicolina delivered a heartfelt cover of Stevie Nicks' iconic "Edge of Seventeen"
• Jacob soulfully performed "Don't You Worry 'Bout A Thing" by Stevie Wonder
• HunterGirl upped the ante by performing "Heartbreak Down," an original song
• Elli took on Keane's "Somewhere Only We Know"
• Dan brought some country vibes with "Friends in Low Places" by Garth Brooks
• Ava provided the second Demi Lovato cover of the night by performing "Anyone"
• Allegra delivered a version of "Free Fallin'" by Tom Petty
• Noah put a country spin on Harry Styles' "Falling"
• Leah offered up an emotive rendition of "Heal" by Tom Odell
• Christian sang "Imagine" by John Lennon
• Fritz provided a stripped-back version of Billie Eilish's "when the party's over"
• Katyrah showed her command of the stage with "Dream" by Bishop Briggs
• Cameron covered the Black Sabbath classic "Changes"
• Cadence hit the high notes with a rendition of James Arthur's "Train Wreck"
• Lady K wrapped up the night with a performance of "Love On The Brain" by Rihanna

This meant that Sir Blayke, Scarlet, and Danielle were the ones sent home by the public vote.

Now the remaining contestants face another audience vote and the judges' choices as they are whittled down to the top 14. Be sure to tune in TONIGHT at 8/7c on ABC to find out the results live!