The Top 14 of "American Idol" Season 20 has become the Top 11! Following last week's eliminations, we saw the Idol hopefuls perform in the first coast-to-coast live show of the season in the hopes of earning the audience's vote. This week, the contestants were guest-mentored by 2018 Idol alumna Gabby Barrett. In celebration of Gabby's breakout song "I Hope," which became the bestselling country song of 2020 and went five times platinum in the process, the theme was "breakout hits." Judges Luke Bryan, Katy Perry, and Lionel Richie were in attendance, as well as host Ryan Seacrest, but the decision over who stayed and who went home was left entirely in the hands of the American public. But what songs were performed, and who was successful in breaking into the Top 11? Let's find out! 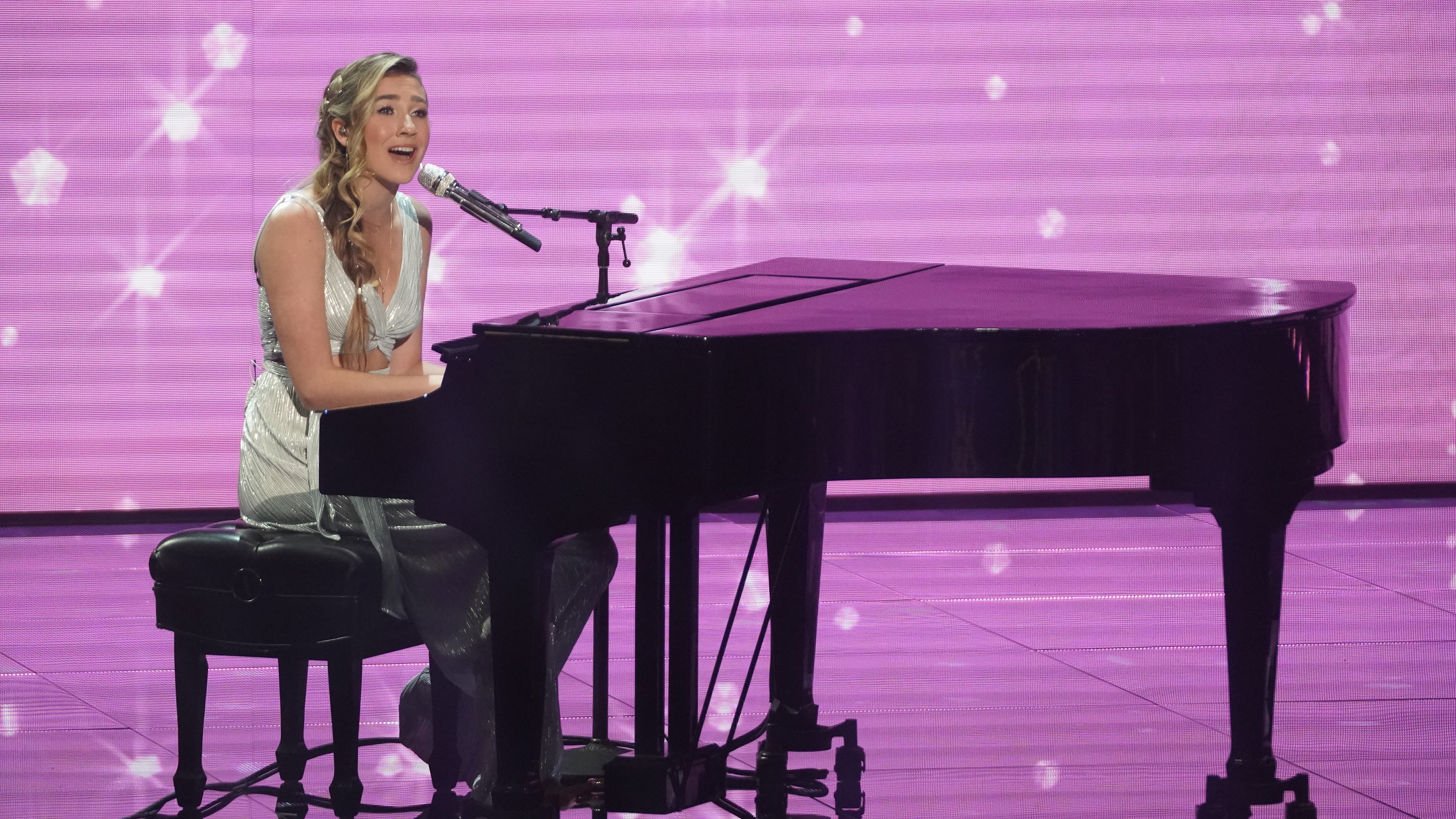 The competitors were once again able to perform their choice of song:

• Jay started the evening with a heartfelt performance of "Just the Way You Are" by Bruno Mars, which he dedicated to his mom

• HunterGirl continued the family dedications by performing "Baby Girl" by Sugarland in tribute to her parents, who were in attendance

• Dan covered "She's Got It All" by Kenny Chesney

• Allegra gave a rendition of "Ocean Eyes" by Billie Eilish

After the final performance, the results of the public vote were revealed and Allegra, Ava, and Dan were sent home.

With the Top 11 chosen, the remaining hopefuls will go on to perform for your votes once again TONIGHT, so tune in at 8/7c on ABC to find who else will be progressing in the competition!