The Top 10 of "American Idol" took a magical trip to the Happiest Place on Earth last night for Disney Night. The contestants opened the show with a rendition of "We Don't Talk About Bruno" from the Academy Award-winning film "Encanto," and were even joined on stage by stars Adassa and Rhenzy Feliz. The Disney theme was honored hilariously by Judge Katy Perry, who was wheeled onto the stage dressed as Ariel from "The Little Mermaid" (complete with a mermaid tail)! Fellow Judges Lionel Richie and Luke Bryan and host Ryan Seacrest appeared with her to start the show with a bang. The team were also joined at various points throughout the night by Miss Piggy and Animal from The Muppets!

In preparation for their performances this week, the contestants were treated to a day of magic at Disneyland and were reunited with their loved ones. While there, they also met up with this week's guest mentor, Emmy award-winning choreographer Derek Hough. But what did the "Idol" hopefuls sing in their performances? Read on to find out! 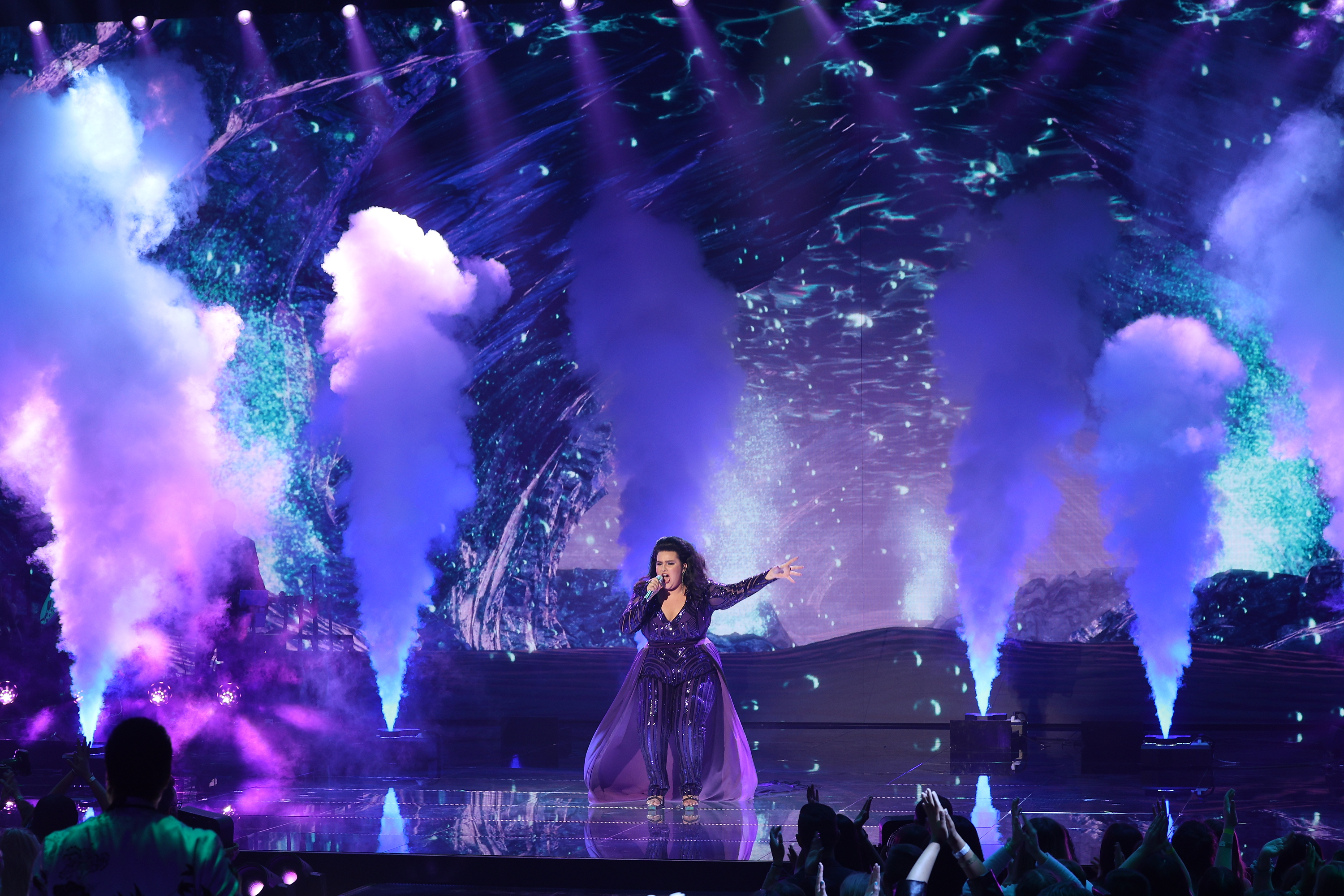 The remaining contestants performed a selection of songs from a variety of Disney films, both new and old, in the hopes of securing the audience's vote:

• Emyrson covered "Carried Me With You" from "Onward"

• Jay offered a rendition of "Remember Me" from "Coco"

• Fritz rounded out the show with "Go the Distance" from "Hercules"

After the performances, the results of the public vote were announced and Mike, Lady K, and Emyrson were sent home.

Come back TONIGHT for a special episode in honor of 20 years of "American Idol." There will be reunions and duets from some of the most memorable "Idol" icons, as well as some additional surprise guests. Tune in at 8/7c on ABC to join the celebration and come back SUNDAY to make sure your favorite makes it to the next round!