By Ben Watson
Apr 10th, 2022
Season 20 of "American Idol" has its Top 24! Disney's Aulani resort in Hawaii welcomed the Idol hopefuls for the first of two nights of dazzling performances. Jimmie Allen served as guest mentor, alongside judges Katy Perry, Lionel Richie, and Luke Bryan, and with host, Ryan Seacrest. Contestants were all given the chance to sing a song of their choice as, for the first time this season, they competed for America's votes! We were also treated to a performance from Jimmie Allen, of his new single, "Down Home". So, what songs did the contestants choose to sing? Let's find out! 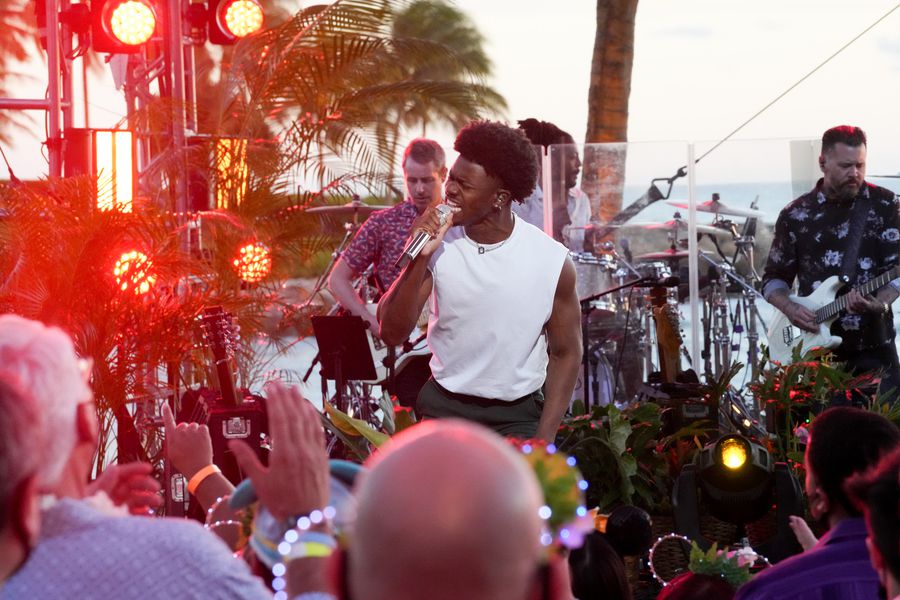 With no restrictions on which songs to pick, we saw an eclectic mix of performances last night:

After a phenomenal first night of performances, you won't want to miss the second! Part 2 of the Top 24 at Disney's Aulani Resort airs tonight at 8/7c on ABC!