Don't miss American Idol SUNDAY, MARCH 31 8|7c on ABC! For the first time ever, American Idol's iconic showcase round hits the road, heading to Aulani, A Disney Resort & Spa in Ko Olina, Hawaii, where the show's Top 40 contestants take to the beach for incredible solo performances in front of a live audience and the superstar judge panel. Following the performances, it's an emotional roller coaster in paradise as the judges sit down with each contestant to reveal their fate, culminating with the show's Top 20 finalists. Missed an episode? No problem! Watch all full episodes (auditions and Hollywood Week) or check out the weekly recaps at americanidol.com or the ABC app. 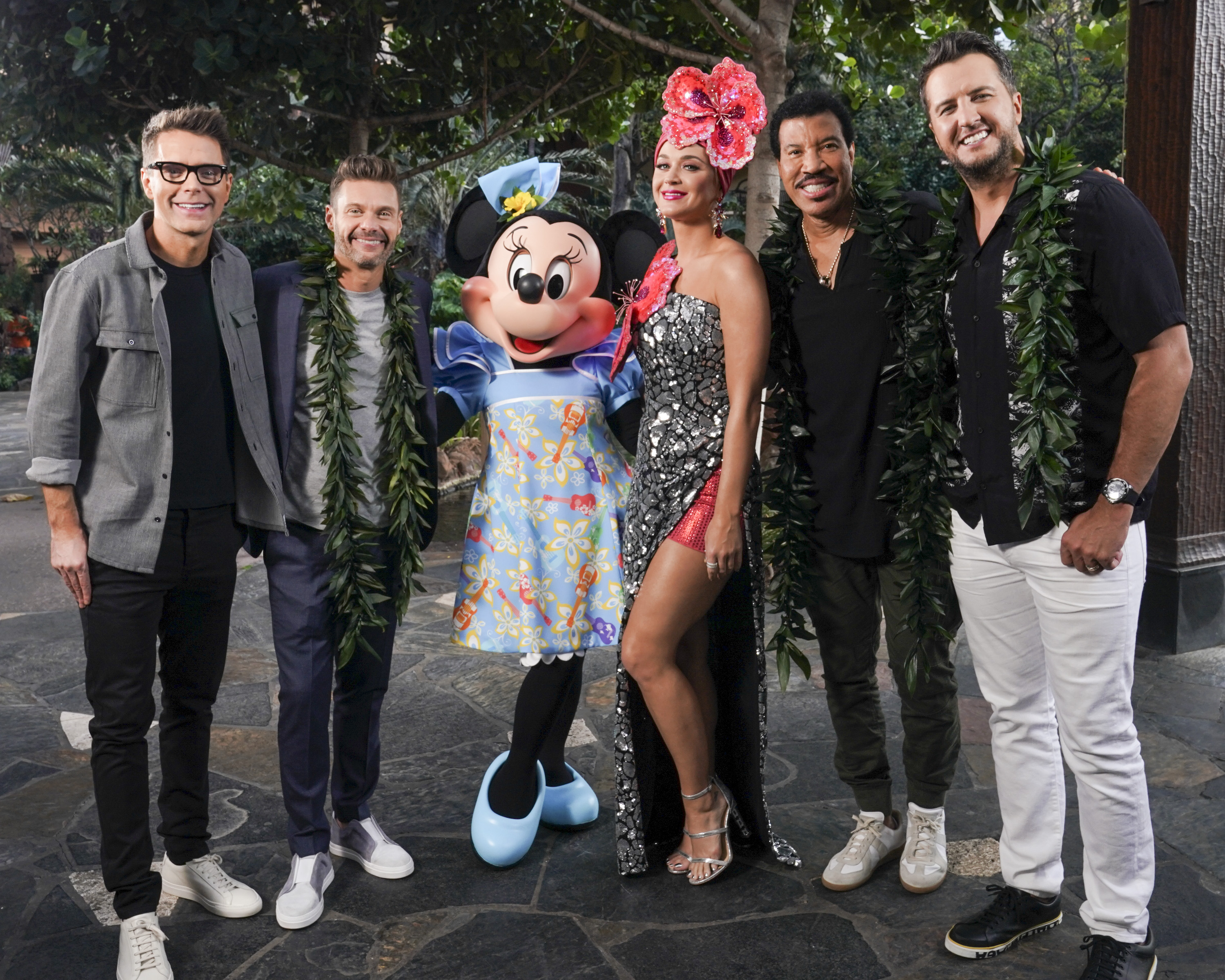 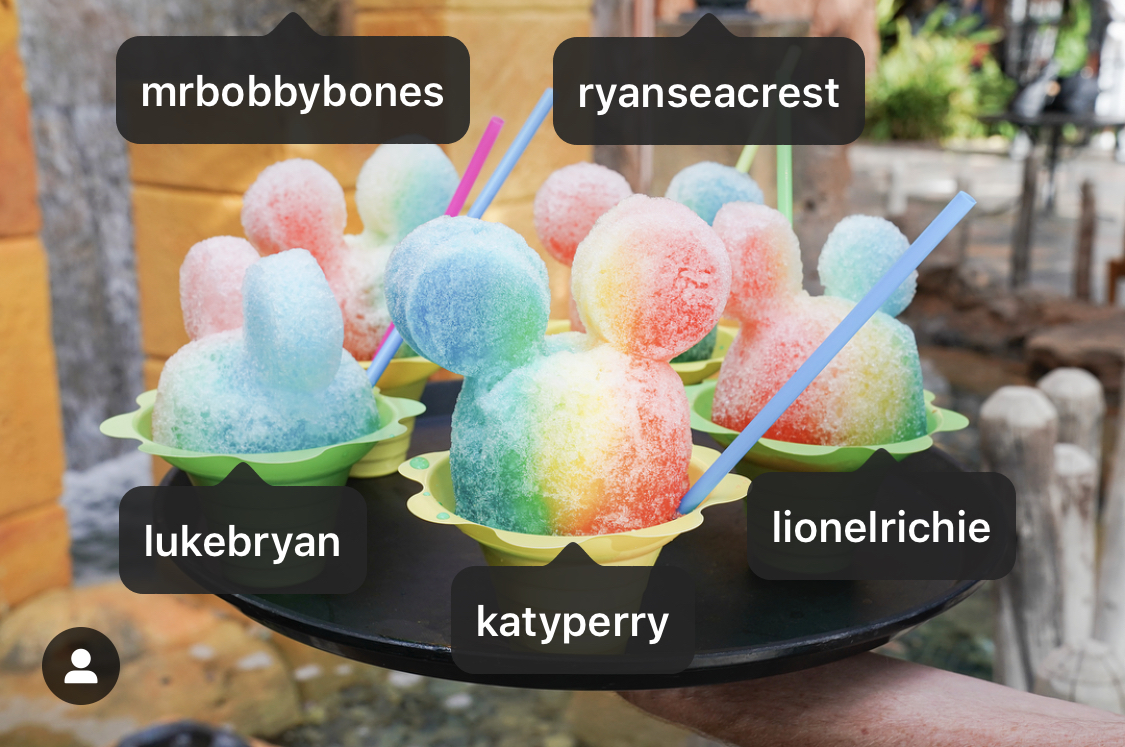