The iconic star-maker competition series "American Idol" welcomes back music industry legends, judges Luke Bryan, Katy Perry and Lionel Richie, and veteran host Ryan Seacrest to help discover America's next singing sensation for a sixth season on ABC when it returns in spring 2023. "American Idol" ranked as the No. 1 program in the Sunday 8-10 p.m. time slot last season among Adults 18-49. In fact, "American Idol" won its time period for the third straight year in Adults 18-49 and was ABC's No. 1 program last season in Total Viewers.

Season six auditions kick off Wednesday, Aug. 3, with the return of "Idol Across America," the live virtual nationwide search for the next superstar. Auditions take place across all 50 states plus Washington, D.C, and start with the annual First 500 event, where hopefuls can sign up to grab a VIP spot before anyone else. "Idol Across America" offers hopefuls the opportunity to showcase their talents face-to-face with an "American Idol" producer, from anywhere in America, across any official audition date for a chance to proceed to the judge audition round of the competition. 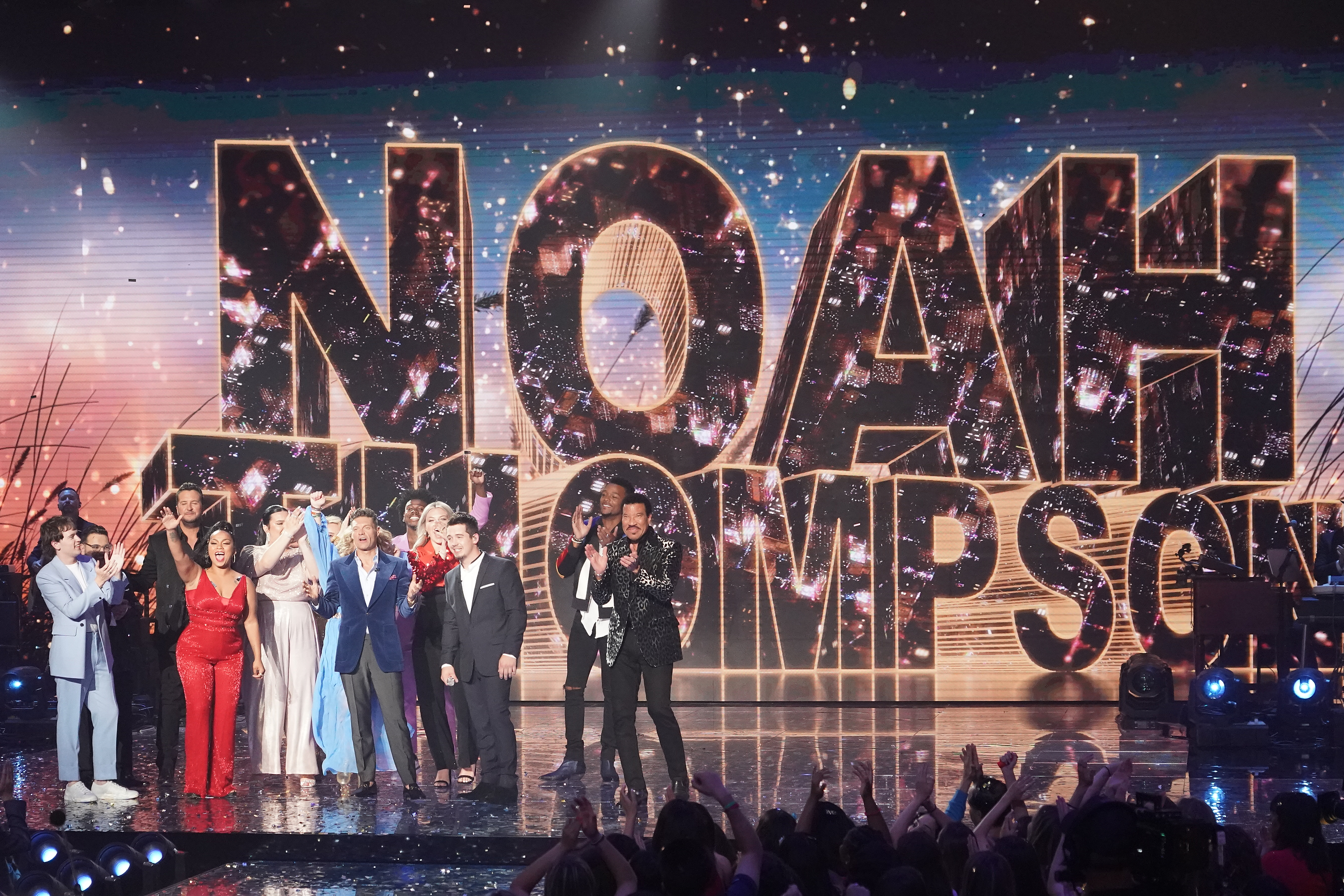 "Idol Across America" auditions will be held as follows (subject to change):

For information on how to sign up for "Idol Across America" and a chance to virtually audition in front of an "American Idol" producer, please visit www.americanidol.com/auditions. More details on specific dates, full eligibility requirements, submission forms, terms and conditions are available on the website. Contestants must be at least 15 years old to audition and may do so on any "Idol Across America" date regardless of your location.

Fremantle is one of the world's largest and most successful creators, producers and distributors of Entertainment, Drama & Film and Documentaries.

Operating in 26 territories we are a proudly independent group of content creators. We produce and deliver high-quality multi-genre IP including some of the biggest entertainment formats, most watched international dramas, award winning films and hard-hitting documentaries, amplifying local stories on a global scale.

From "Too Hot To Handle" to "The Mosquito Coast", "Game of Talents" to "The Hand of God", "The Farmer Wants A Wife" to "Got Talent", "Family Feud" to "My Brilliant Friend" and "The Investigation" to "Arctic Drift", our focus is simple – we create and deliver irresistible entertainment.

We are also a world leader in digital and branded entertainment with more than 480 million fans across 1,600 social channels and over 40 billion views per year across all platforms.

Fremantle is part of RTL Group, a global leader across broadcast, content and digital, itself a division of the international media giant Bertelsmann.

19 Entertainment, a part of Sony Pictures Television, is led by executive producers Eli Holzman and Aaron Saidman with key programs including the global hit "American Idol" co-produced by Fremantle for ABC and "So You Think You Can Dance" co-produced by MRC Entertainment for Fox. Additionally, 19 Recordings has launched the music careers of platinum artists including Kelly Clarkson, Carrie Underwood, Daughtry, Phillip Phillips, Lauren Alaina; and more recently, contestants such as Gabby Barrett, Laci Kaye Booth, Francisco Martin and Julia Gargano.