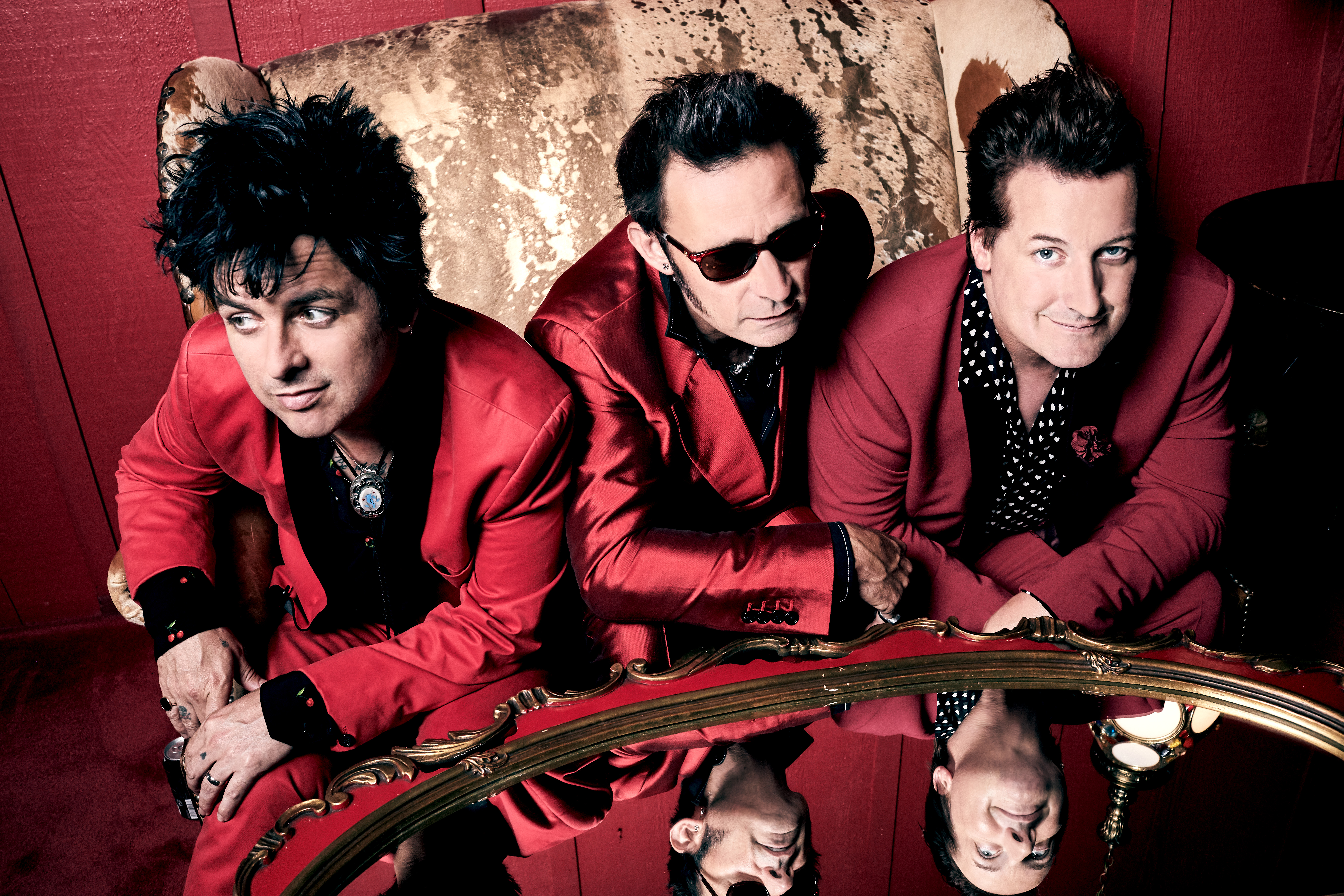 American Music Awards nominees are based on key fan interactions as reflected on Billboard.com, including streaming, album and digital song sales, radio airplay, social activity and touring. These measurements are tracked by Billboard and its data partners, including Nielsen Music and Next Big Sound, and reflect the time period of Sept. 28, 2018, through Sept. 26, 2019. The American Music Awards winners are voted entirely by fans.

Fans can access the official voting ballot for the American Music Awards 2019 nominees directly by visiting goo.gle/AMAsVote or by going to Google.com and using the search terms "AMAs Vote" or "[Nominee Name] AMAs Vote." Fans can submit up to 30 votes per category, per day, per Google account while voting is open. Voting will close on Wednesday, Nov. 20, 2019, at 11:59:59 p.m. PST.

Jonas Brothers celebrated their return to music together in a major way in 2019, with the smash album Happiness Begins debuting at No. 1 on the Billboard Top 200 Albums chart and with its lead single, "Sucker," becoming the group's first No. 1 on the Billboard Hot 100 — and the first song by a group to debut at No. 1 this century. The band has followed up the success of "Sucker" with two more top 40-charting hits in "Cool" and "Only Human." In total, Jonas Brothers have earned 20 Hot 100 hits and three No. 1 albums on the Billboard Top 200 Albums chart.

Tickets are now on sale at www.axs.com.