Ciara, Missy Elliott, Dua Lipa, and Panic! at the Disco to Perform at the 2018 American Music Awards

Dick clark productions and ABC, in partnership with YouTube Music, today announced a red-hot collaboration from multiplatinum-selling artist Ciara and two-time American Music Award winner Missy Elliott, as well as a performance from singer/songwriter and first-time AMA nominee Dua Lipa at the 2018 American Music Awards. In addition, multiplatinum-selling band Panic! At the Disco will pay tribute to legendary British rock band Queen with a special performance of the award-winning hit "Bohemian Rhapsody." Hosted by Tracee Ellis Ross, the 2018 American Music Awards, the world's largest fan-voted awards show, will broadcast from the Microsoft Theater in Los Angeles LIVE TUESDAY OCTOBER 9 at 8|7c on ABC. 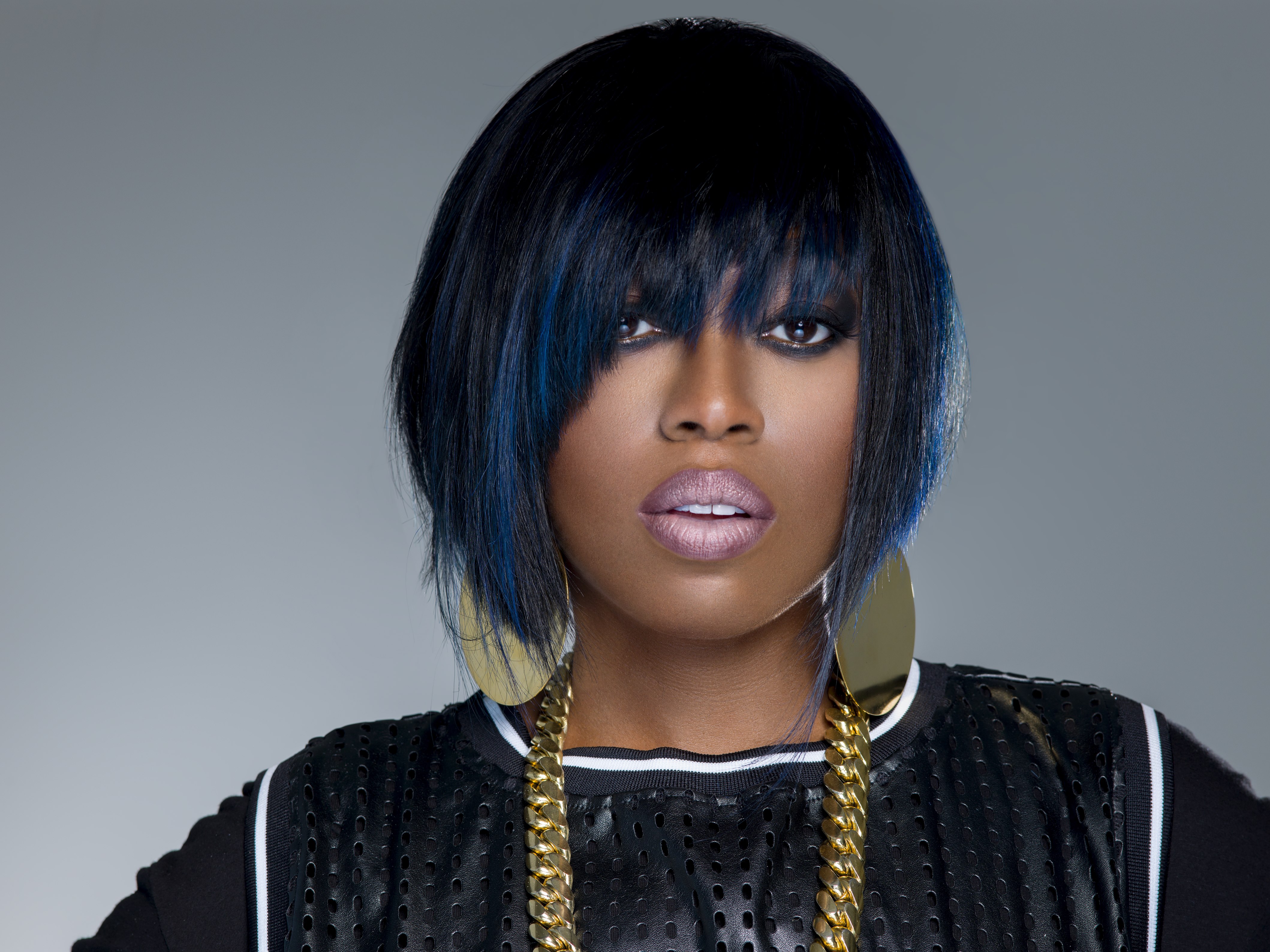 Set to perform on the American Music Awards stage for the first time since 2005, award-winning artist Ciara will be joined by hip-hop and R&B legend Missy Elliott for two heavy-hitting performances, including Ciara's "Level Up," which debuted on the Billboard Hot 100, ranked in the Top 10 on the Digital Song Sales chart, and became the No. 1-trending topic on YouTube after spawning the Level Up Challenge. Additionally, Ciara will perform "Dose," the new single from her forthcoming studio album. American Music Awards newcomer and New Artist of the Year presented by Capital One®Savor® Card nominee, Dua Lipa, will take the AMAs performance stage for the first time with two of her hits from the complete edition of her self-titled, debut studio album, including "Electricity," her latest Billboard Hot 100 collaboration. Since its debut, the popular house track has landed spots amongst Billboard's Dance Club Songs, Hot Dance/Electronic Songs and Pop Songs airplay charts.

Panic! At the Disco's performance will take place at the Qudos Bank Arena in Sydney, Australia, as part of the 2018 American Music Awards. "Bohemian Rhapsody," written by Freddie Mercury for the band's 1975 album, A Night at the Opera, remains one of Queen's most popular and is often considered one of the greatest rock songs of all time. Rami Malek, Joe Mazzello and Gwilym Lee, cast of the upcoming 20th Century Fox Queen biopic, Bohemian Rhapsody, will introduce Panic! At the Disco's performance live from the awards show in Los Angeles. Nominated this year for Favorite Artist – Alternative Rock, this will mark Panic! At the Disco's first performance on the AMAs. 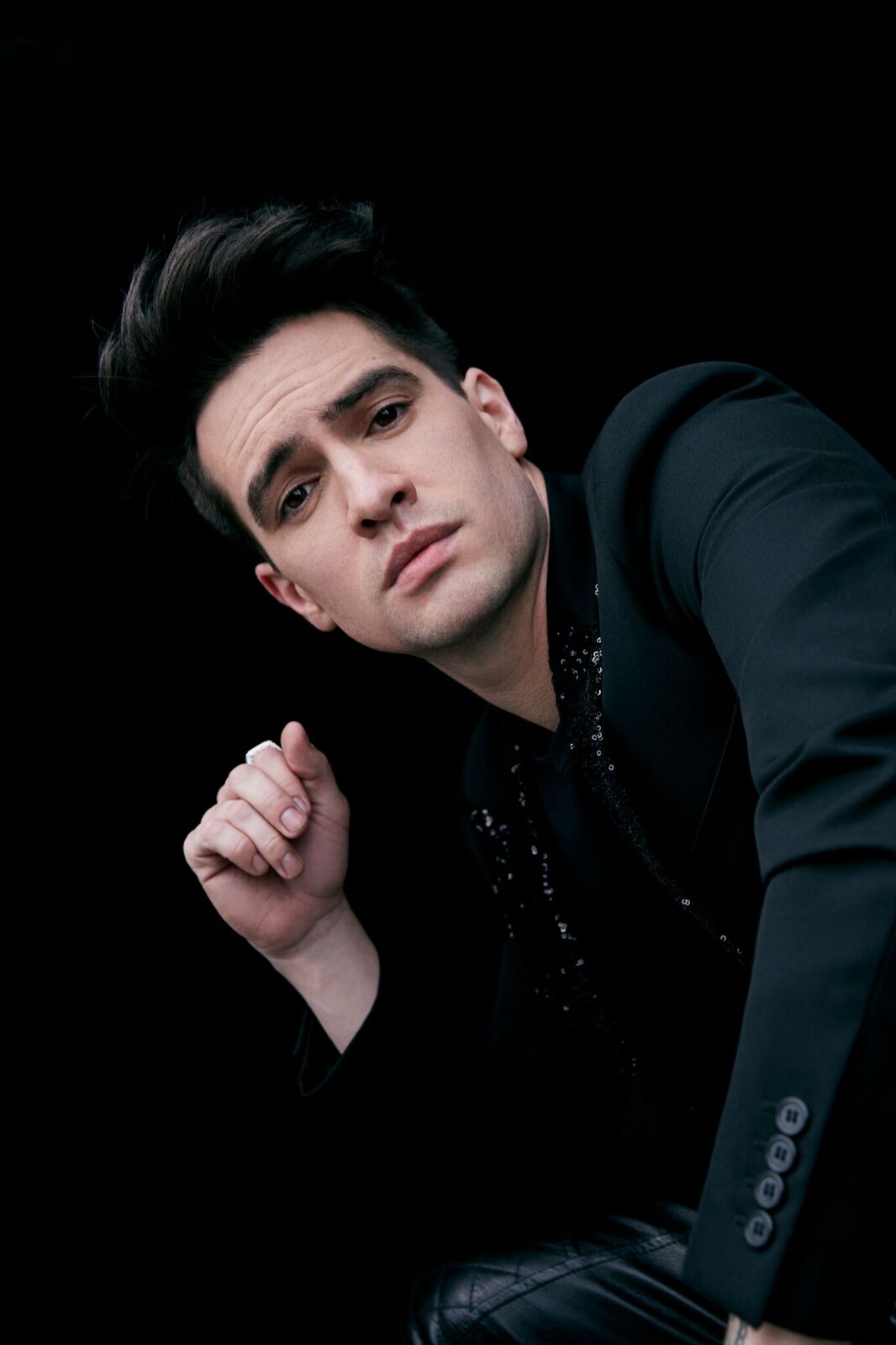 Panic! at the Disco's Brendon Urie

"If there is one song that I wish I would've written myself, it's 'Bohemian Rhapsody,'" said Panic! At the Disco frontman, Brendon Urie. "Freddie Mercury's genius is clear from the very first note to the last, and I'm honored to be able to pay tribute to Queen with my performance."

You can cast your votes for the AMAs now by going to voteamas.com to decide who will win big this year!