Dick clark productions and ABC today announced that international film, tv and music sensation and three-time American Music Award-winning artist, Jennifer Lopez will debut a brand-new single from her upcoming feature film, Second Act, at the 2018 American Music Awards. The film follows Lopez's character Maya, a 40-year-old woman struggling with frustrations from unfulfilled dreams. That is, until she gets the chance to prove to Madison Avenue that street smarts are as valuable as book smarts, and it's never too late for a Second Act. The new comedy, which also stars Leah Remini, Milo Ventimiglia and Vanessa Hudgens, hits theaters Dec. 14. Lopez, a past host of the show, last performed on the American Music Awards stage in 2014. She joins previously announced performers benny blanco with Halsey and Khalid, Camila Cabello, Cardi B featuring Bad Bunny and J Balvin, Mariah Carey, Ciara featuring Missy Elliott, Dua Lipa, Shawn Mendes with Zedd, Panic! At the Disco, Post Malone featuring Ty Dolla $ign, Taylor Swift and Carrie Underwood, as well as a special tribute to the Queen of Soul, Aretha Franklin. 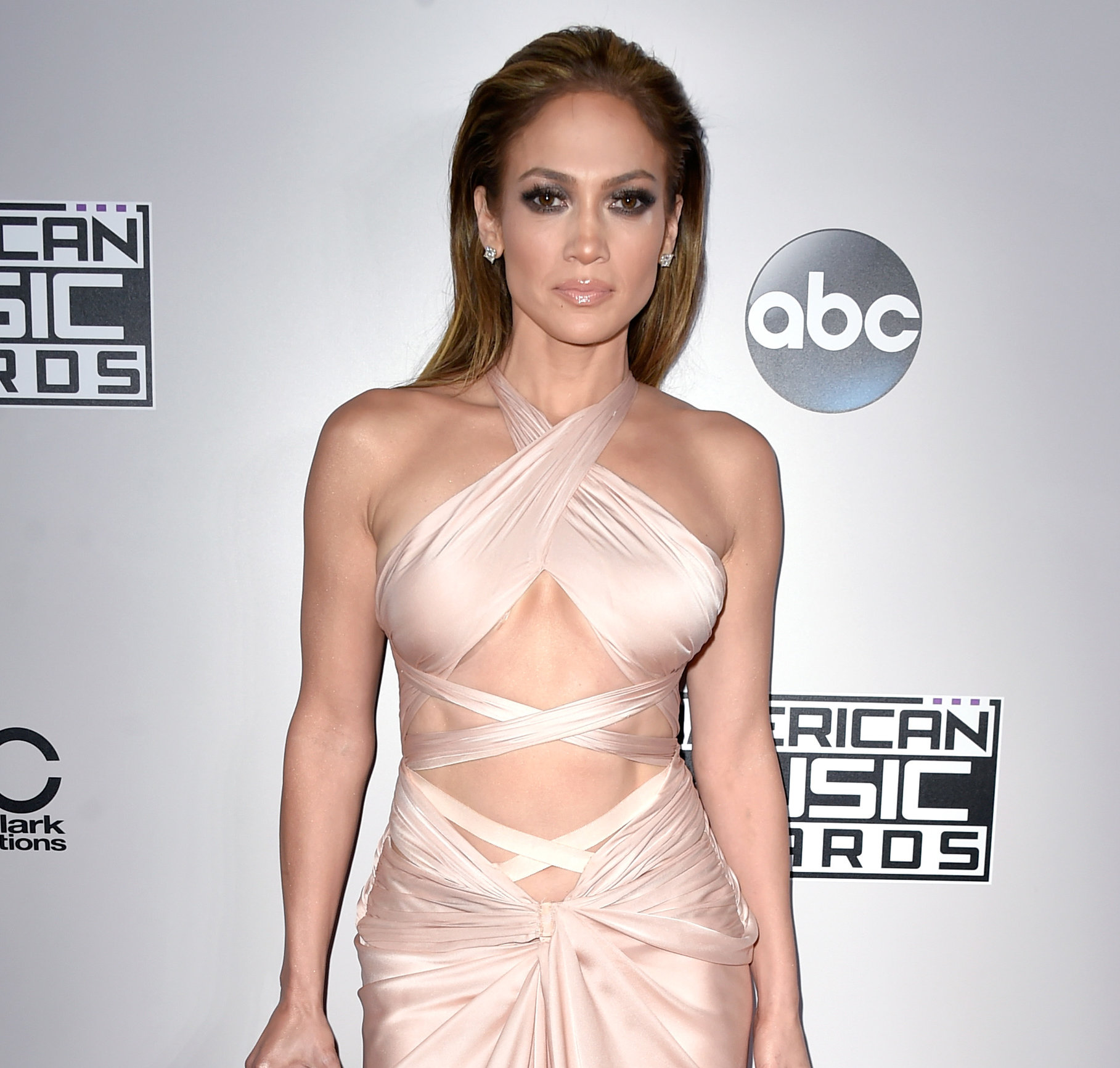 Hosted by Tracee Ellis Ross, the 2018 American Music Awards, the world's largest fan-voted awards show, will broadcast live from the Microsoft Theater in Los Angeles on Tuesday, Oct. 9 at 8:00 p.m. EDT, on ABC.

Actor, singer, film and television producer, fashion designer, best-selling author, entrepreneur and humanitarian Jennifer Lopez has created one of the most successful and well-known brands in entertainment. Since Lopez's first album, On the 6, debuted in 1999, she has been transforming the global music scene and has sold over 75 million records worldwide, including 40 million albums. She has had 17 top 40 hits on the Billboard Hot 100 chart, 10 of which reached the top 10, and three No. 1 albums on the Billboard 200 chart. She became the first woman to receive the lifetime achievement Icon Award at the 2014 Billboard Music Awards for outstanding contribution to pop music. In addition to her music work, Lopez's numerous films have grossed over $2.9 billion worldwide. Lopez has had five films open at No. 1, and her portrayal of the Latin music sensation in Selena earned her widespread acclaim including a Golden Globe® nomination and an ALMA Award. In 2001, Lopez made history by being the first female artist to have a No. 1 movie and No. 1 album simultaneously. The Wedding Planner was the nation's top-grossing film while her second album, J.Lo, was No. 1 on the Billboard 200 chart. She holds that record to this day. Lopez can next be seen starring in and producing STX's upcoming feature film, Second Act, alongside Leah Remini, Milo Ventimiglia and Vanessa Hudgens. The film is slated for release in December 2018.

In 2016, Lopez premiered her one-of-a-kind Las Vegas show entitled "All I Have" at the Zappos Theater in Planet Hollywood Resort & Casino. The sold-out shows, complete with new costumes, set design and choreography have been praised by critics, with the Los Angeles Times hailing her the "Queen of the Strip." She performed 40 shows a year through September 2018 and concluded the residency with gross ticket sales topping more than $100 million during the three-year run. Lopez also serves as a judge on NBC's new dance competition show, World of Dance. For its debut, the show became the most-watched premiere for a summer alternative series in nine years and the biggest regular timeslot premiere in all of 2017. The show was renewed for a third season in May 2018.

In addition to her work in film, television and music, Lopez dedicates her time to several humanitarian causes. In September 2017, following Hurricane Irma and Hurricane Maria, Lopez announced that she would be donating $1 million to humanitarian aid for Puerto Rico. She then launched a humanitarian relief campaign entitled Somos Una Voz, an effort supported by various celebrities to rush supplies to areas affected by Hurricane Maria. Lopez presented a subsequent concert and telethon for disaster relief, "One Voice: Somos Live!" which raised over $35 million. In April 2018, Lopez was named one of TIME's 100 Most Influential People; and in August 2018, she was the 2018 recipient of the MTV Video Music Award's Michael Jackson Video Vanguard Award. With a cumulative film gross of over $2.9 billion and global record sales exceeding 80 million, it's clear that Jennifer Lopez established herself as one of the most influential performers of our time and will continue to dazzle audiences with her upcoming film, television and music productions as a global icon and the ultimate multihyphenate.

YouTube Music is the presenting sponsor of the 2018 American Music Awards.

Capital One Savor Card and Subaru of America, Inc. are sponsors of the 2018 American Music Awards. Media partner is Cumulus Media/Westwood One.