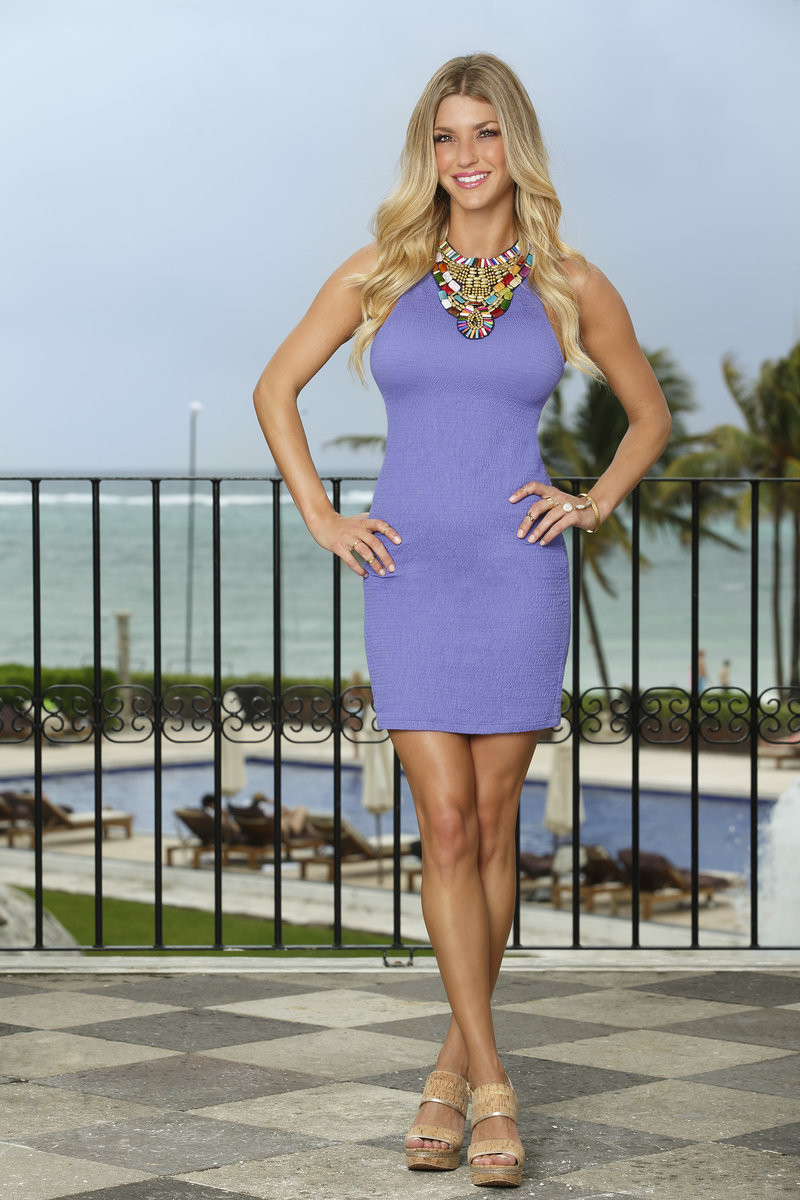 AshLee was falling hard for Sean so much so that she brought him home to meet her family, only to be dumped in Thailand after the overnight dates.  Hopefully for AshLee everything will finally fall into place in Paradise. 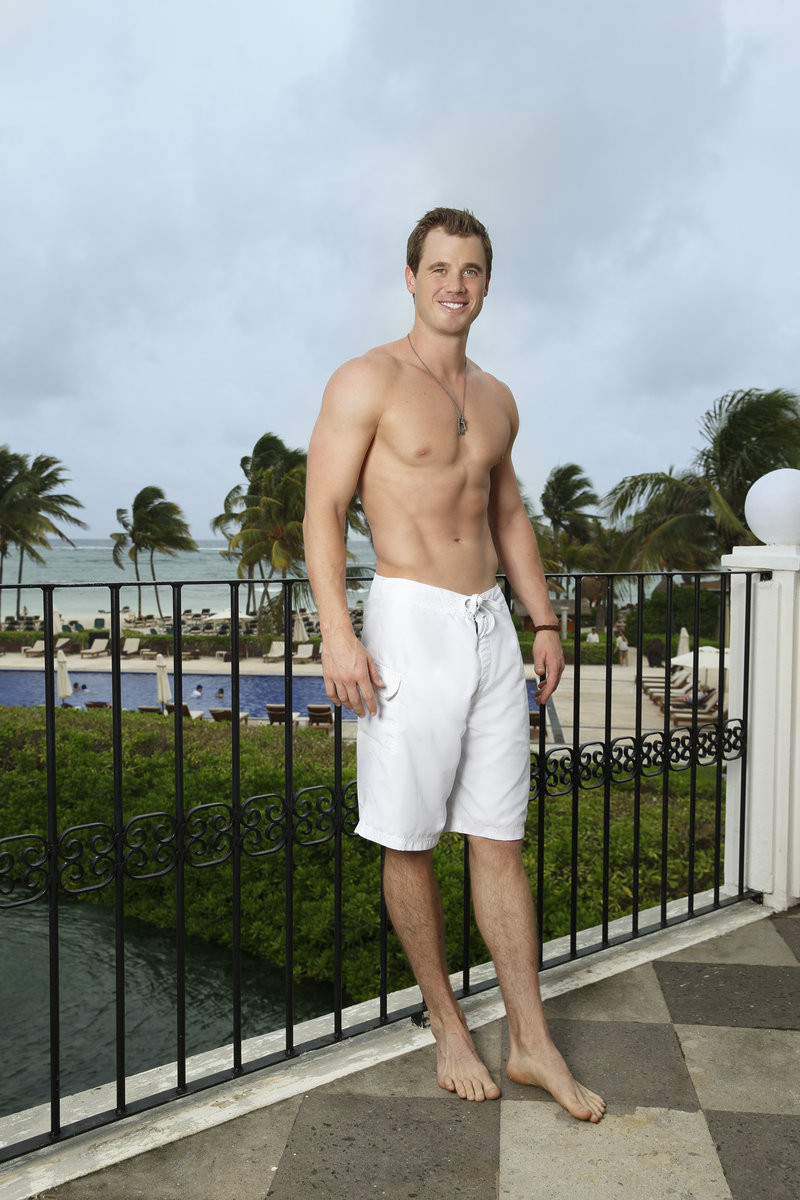 Ben came off as the villain who used his son to gain attention from Desiree and in turn alienated the other guys in the process. He later left Des after an awkward two-on-one date. This time around Ben is looking to hopefully rehab his image and meet someone who sees the real him.

After Juan Pablo said some naughty things to Clare in a helicopter in St. Lucia, he rejected her at the proposal. She then won America's heart by standing up for herself and putting Juan Pablo in his place. 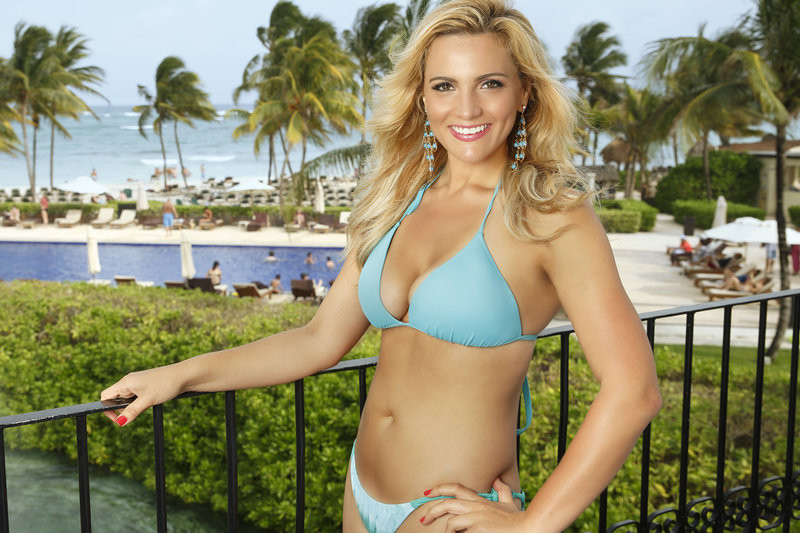 It took a while for Daniella to warm up to Sean, but one night during a group date after party in Montana her emotions got the best of her. That following episode, Sean sent her home. 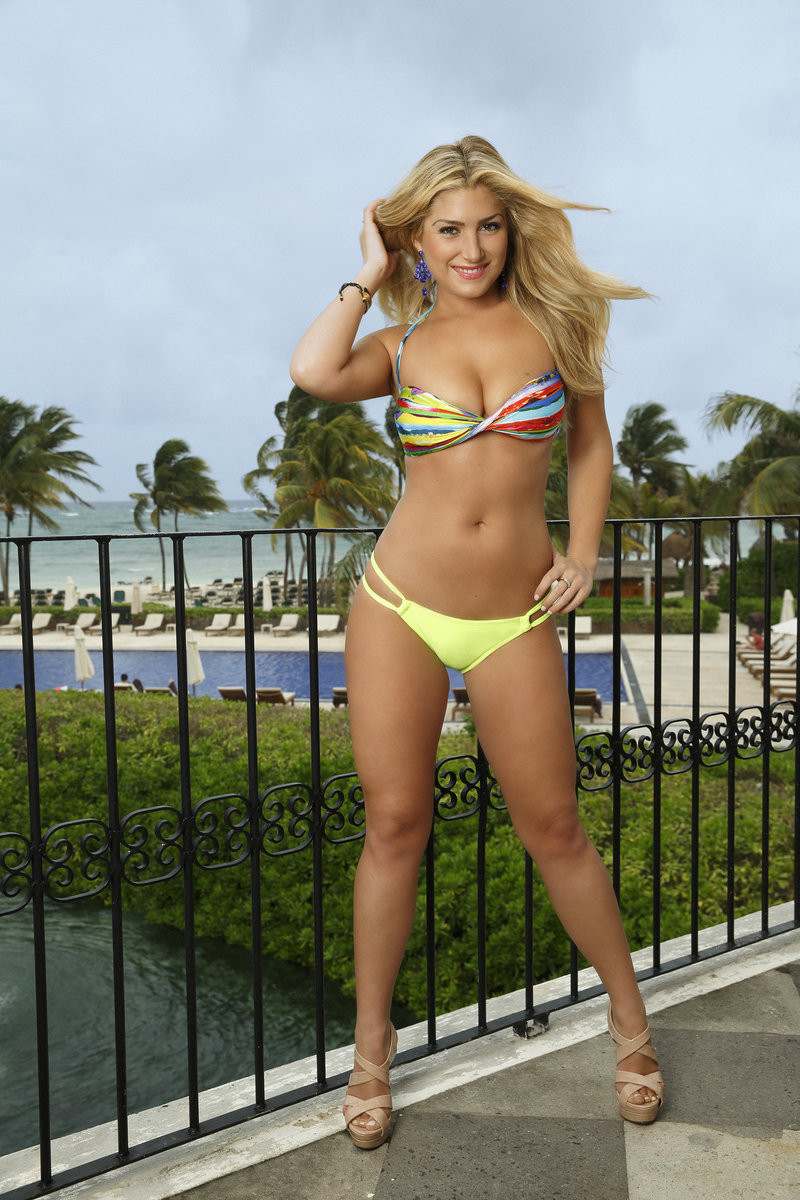 Elise opened up to Juan Pablo about her mother's wish for her happiness. Unfortunately though their relationship failed to blossom and Juan Pablo sent her home. 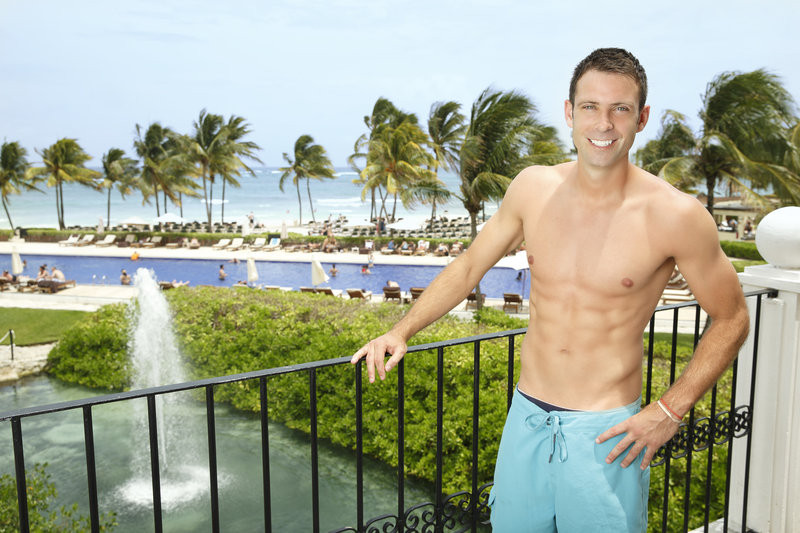 Most notably, Graham had a relationship with Michelle Money on Bachelor Pad, Season 2 and continued it for a while after the show. They are no longer together, but are great friends. 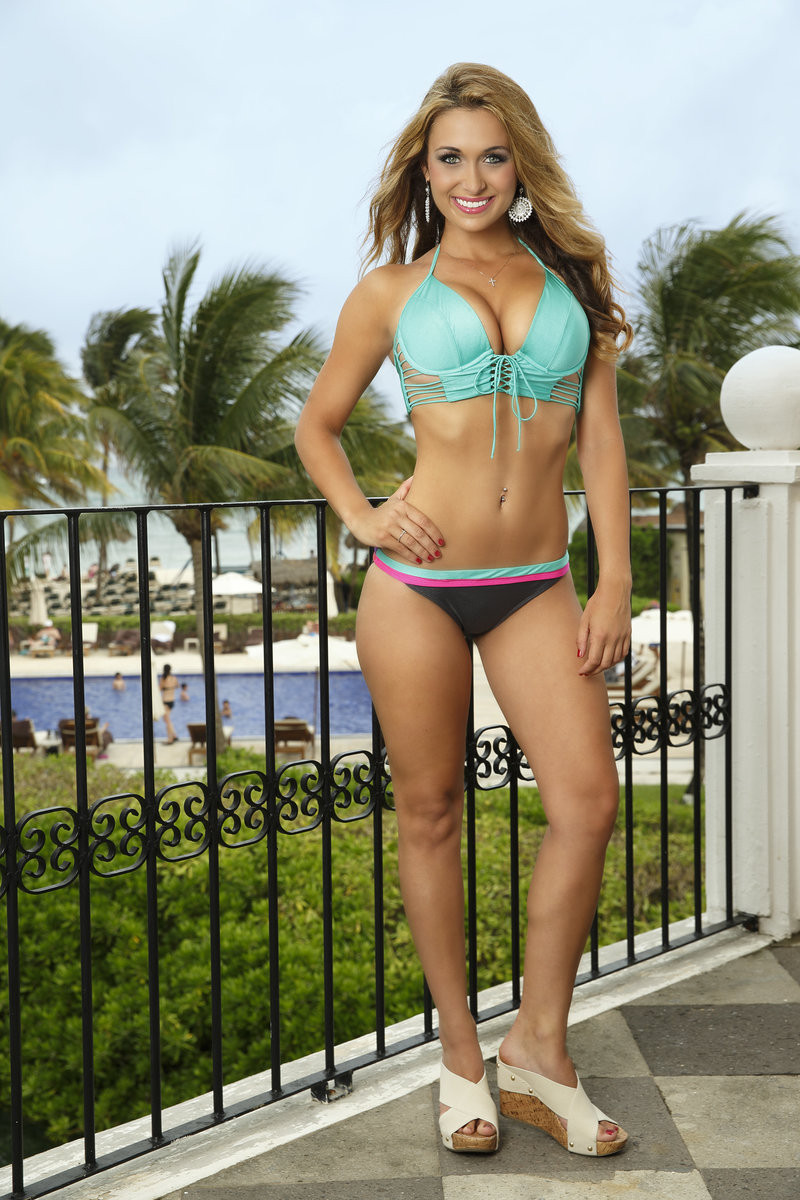 Lacy left without ever really getting a shot with Juan Pablo. This caregiver to the elderly needs a good man who will take care of her. 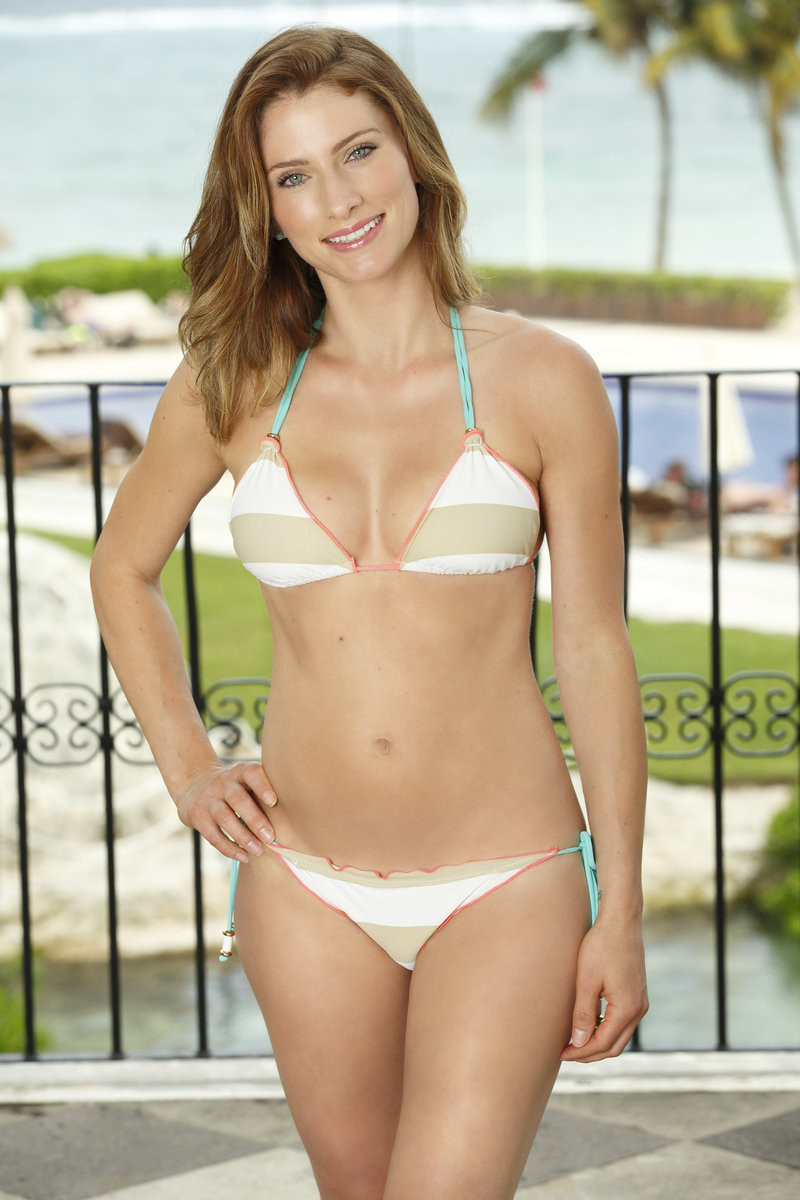 Michelle was very emotional on Jake's season of The Bachelor so she joined Bachelor Pad, Season 1 to fall in love but didn't find it. 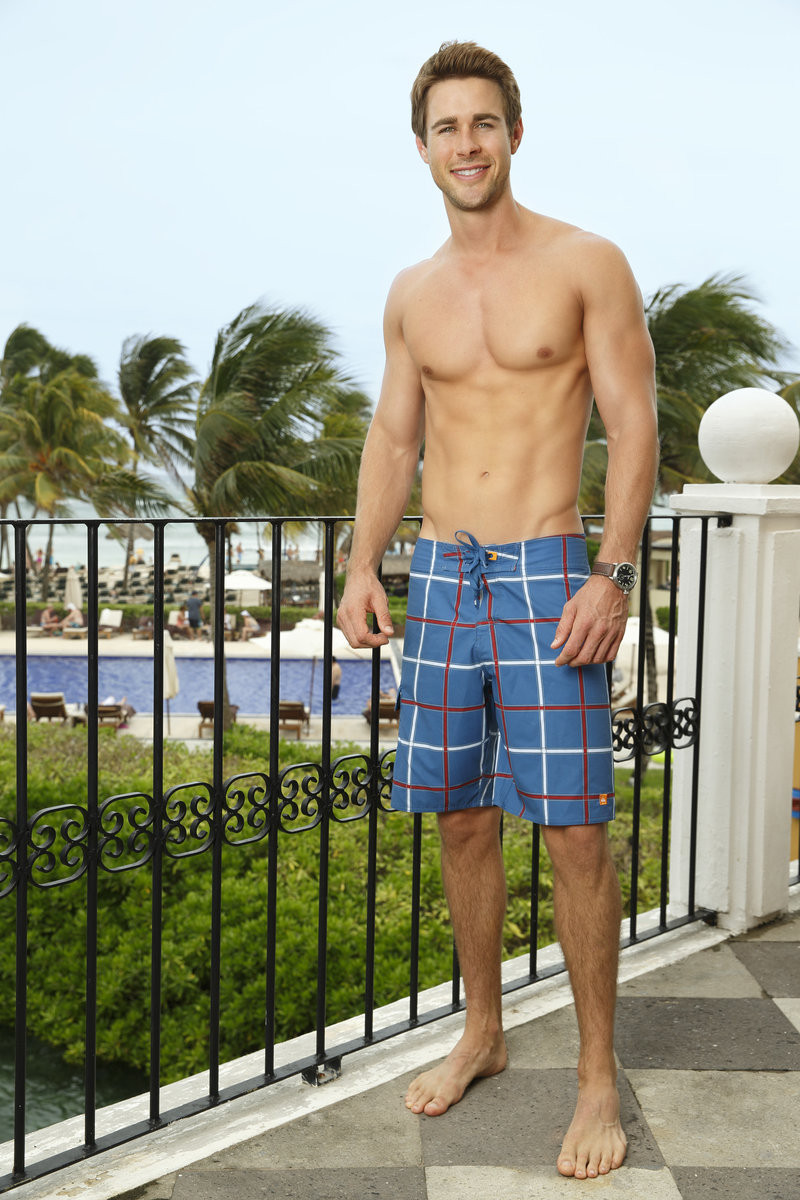 Robert, the sign spinning entrepreneur went home before ever really having a chance to show Desiree who he is. 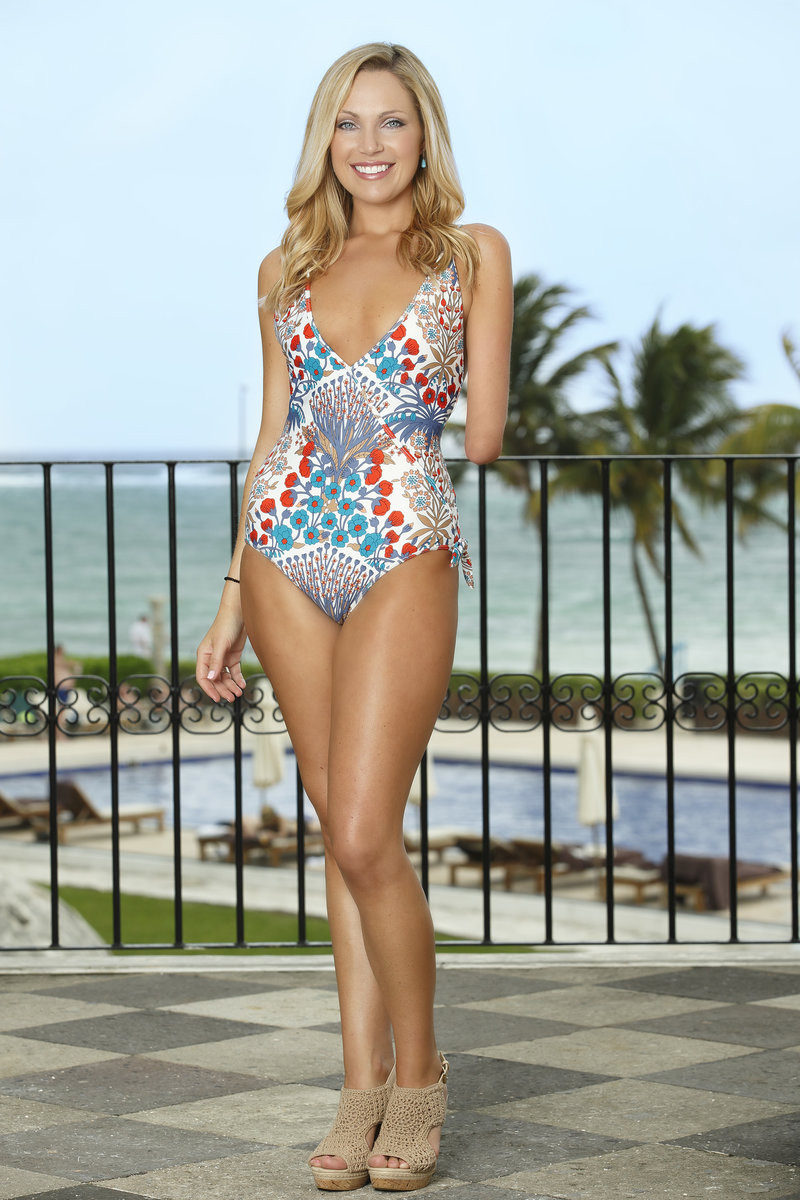 Sarah went on a fantastic repelling date with Sean at the beginning of the season but ultimately, the connection just wasn't there and he let her go before the rose ceremony in Canada.

Plus, three eliminated cast members from the current season of The Bachelorette, to be announced at a later date.

For seven weeks, the group will live together in an isolated romantic paradise and over the course of six episodes we'll follow these former bachelors and bachelorettes as they explore new relationships. America will watch as they fall in love or go through renewed heartbreak. The romantic dating series will feature new twists, shocking surprises, unexpected guests and some of the most unlikely relationships in "Bachelor" history, plus all the usual romance, drama and tears we've come to expect from the "Bachelor" franchise. It all comes together in the romantic television event of the summer, beginning Monday, August 4 at 8:00 PM ET/PT.