Where to Watch Big Sky

Did you miss Big Sky when it first aired on TV? Or maybe you just want to relive all the best moments of the season? We have every episode of Season 1 available right here on the official Big Sky show page. You can also binge-watch the entire season on Hulu! Big Sky is a thriller by David E. Kelley following private detectives Cassie Dewell (Kylie Bunbury) and Cody Hoyt (Ryan Phillippe), who join forces with Cody's estranged wife and ex-cop, Jenny Hoyt (Katheryn Winnick), to search for two sisters who have been kidnapped by a truck driver on a remote highway in Montana. When they discover that these are not the only girls who have disappeared in the area, they must race against the clock to stop the kidnappers before another woman is taken. Catch up with the first season of Big Sky right here on ABC at any time and... 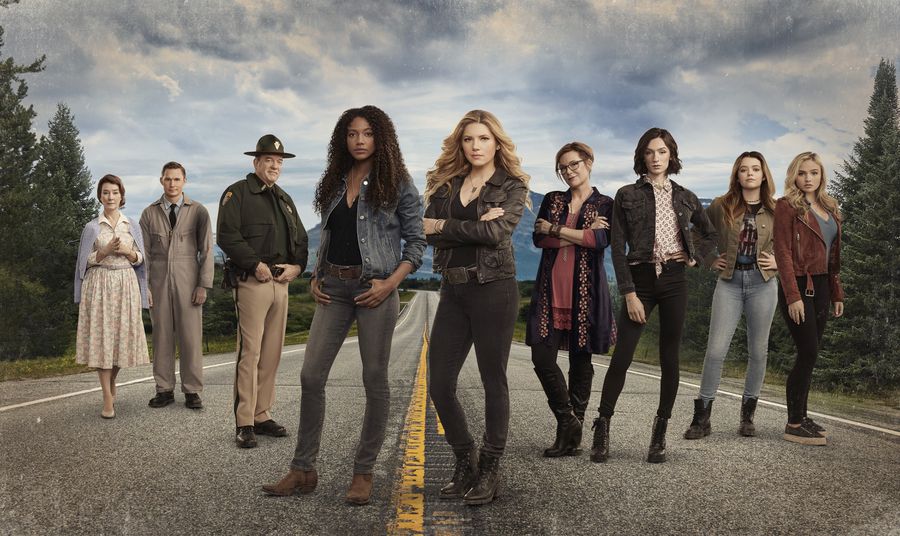 GO TO THE OFFICIAL ABC SHOW PAGE FOR BIG SKY TO CATCH UP WITH EVERY EPISODE OF SEASON 1 RIGHT HERE! 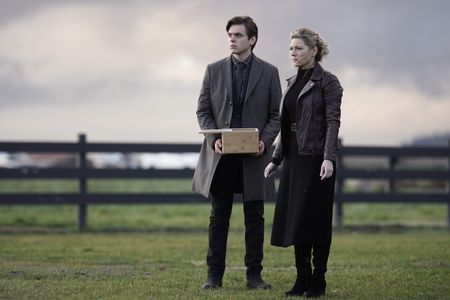