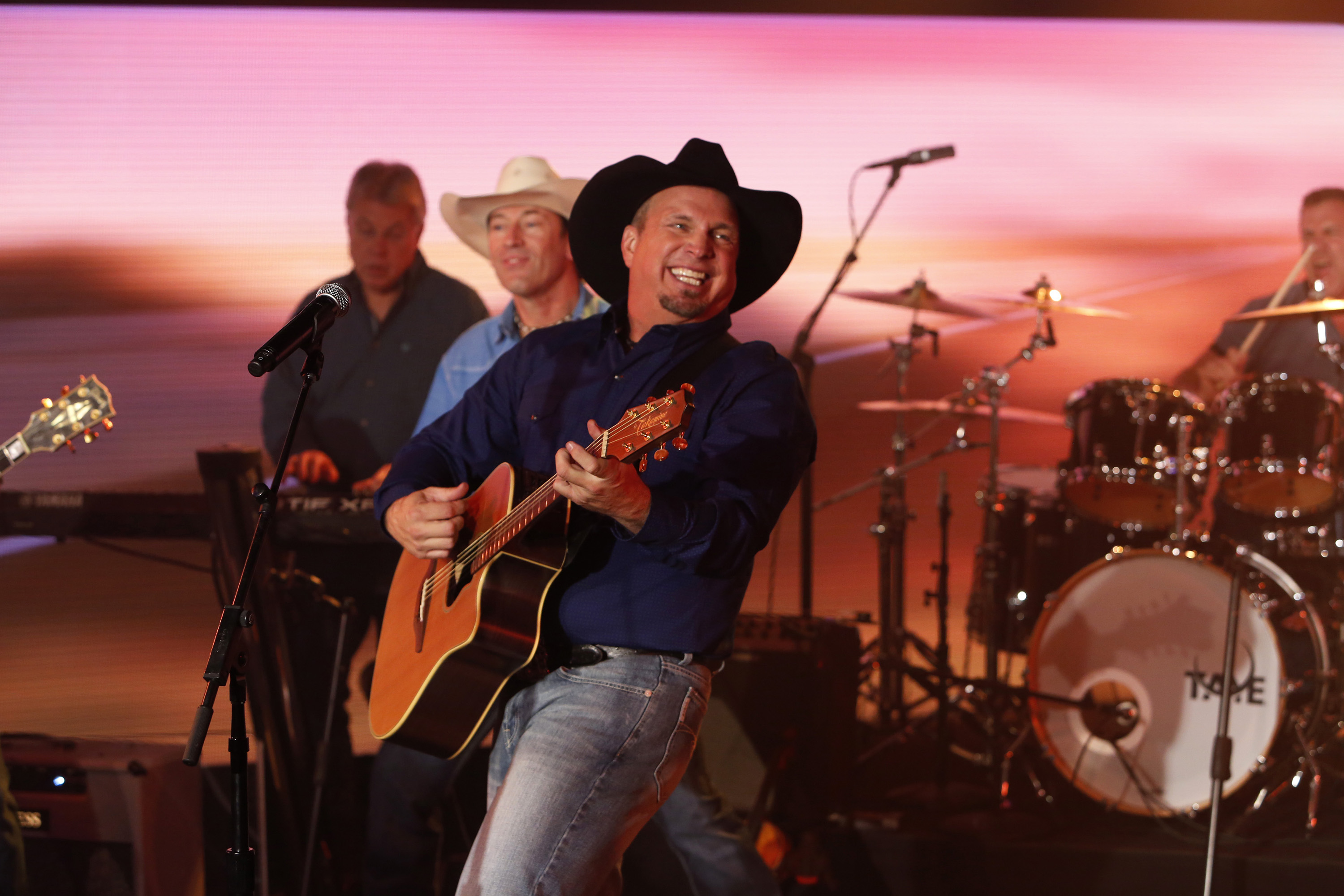 Current CMA Vocal Duo Brothers Osborne received their first Music Video nod for "It Ain't My Fault" and will once again vie for Vocal Duo, their third nomination in the category.

Bryan is a two-time consecutive Entertainer of the Year (2014, 2015), returning to compete for his fifth nomination in the category. He has garnered 15 CMA Award nominations since 2010.

Up for three nominations this year, Church is a three-time CMA Award winner with 25 total career nods. He returns this year with recognition in the Entertainer of the Year category, in addition to Musical Event and his sixth consecutive nomination for Male Vocalist.

With five nominations under her belt this year, Lambert tops the list of finalists with nods in the Single and Song of the Year categories for "Tin Man," Album with The Weight of These Wings, Music Video of the Year for "Vice," and her 11th nomination for Female Vocalist, a category she has won six times consecutively (2010-2015). She has a career total of 44 CMA Award nominations and is the most awarded female in CMA Awards history, nabbing 12 trophies since 2010.

Little Big Town claims four nominations this year including Vocal Group, Album for The Breaker, and Single and Music Video for "Better Man." They are seven-time CMA Award winners with a career total of 26 CMA Award nominations.

First-time nominee Pardi vies for two categories with nominations for New Artist of the Year and Single for "Dirt On My Boots," which he co-produced. He receives one nomination for Single of the Year, but can receive an additional trophy as producer.

Stapleton is a five-time CMA Award winner nominated for Entertainer of the Year, Male Vocalist, and Album for From A Room: Volume 1. He receives one nomination for Album but can receive an additional trophy as producer. This is his third consecutive nomination for Male Vocalist, which he has won the past two years. He was also nominated for Entertainer of the Year last year and won Album for Traveller in 2015. He is an 11-time CMA Award nominee. 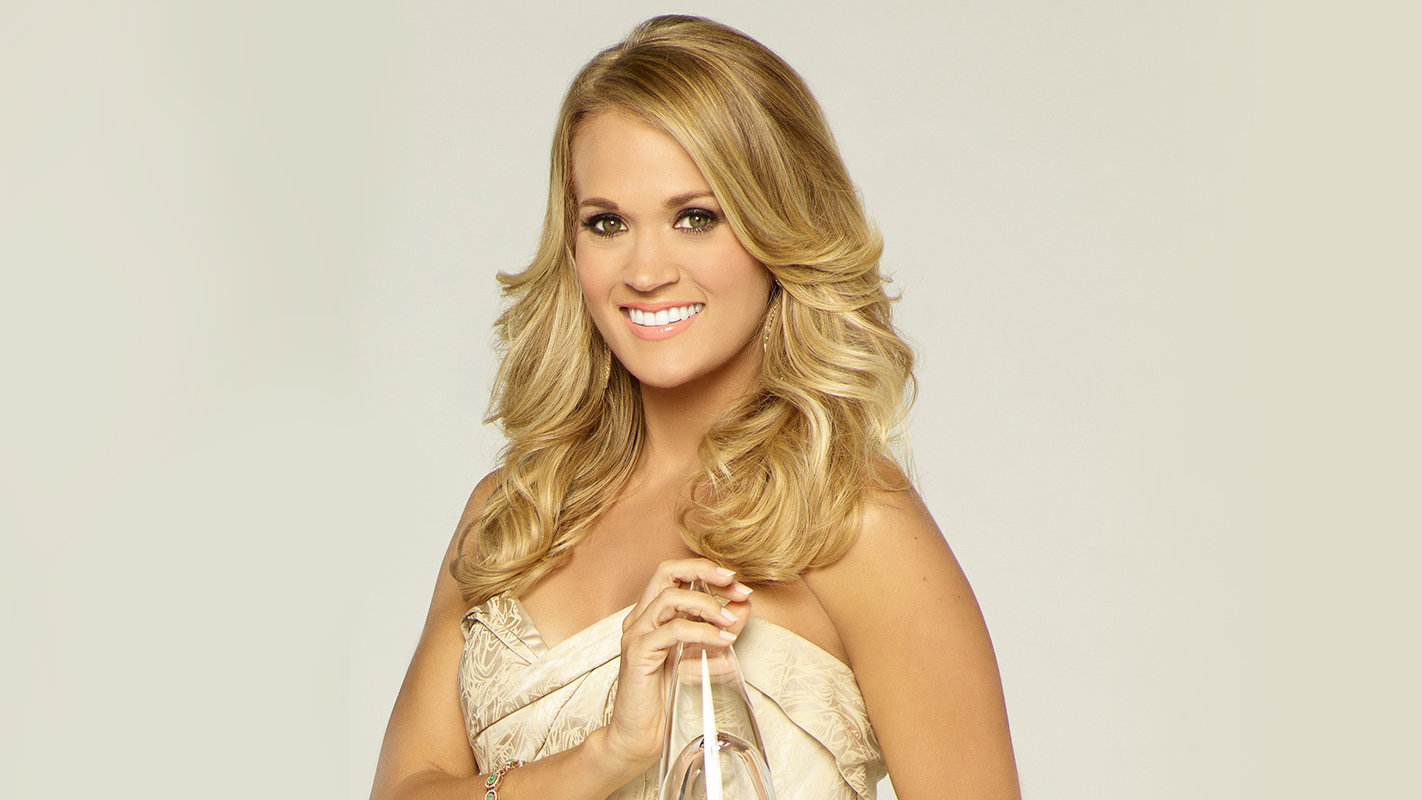 With six CMA Awards to her name, co-host Underwood returns to vie for Female Vocalist, a category she has won four times (2006-2008, 2016) and nominated for consecutively since 2006.

With 81 career nominations, Jackson is the second most nominated artist in CMA Awards history. This year marks Jackson's 24th CMA Awards performance since debuting in 1990 with "Chasin' That Neon Rainbow." He will receive Country Music's highest honor, induction into the Country Music Hall of Fame, on Sunday, Oct. 22, during the official Medallion Ceremony at the CMA Theater.