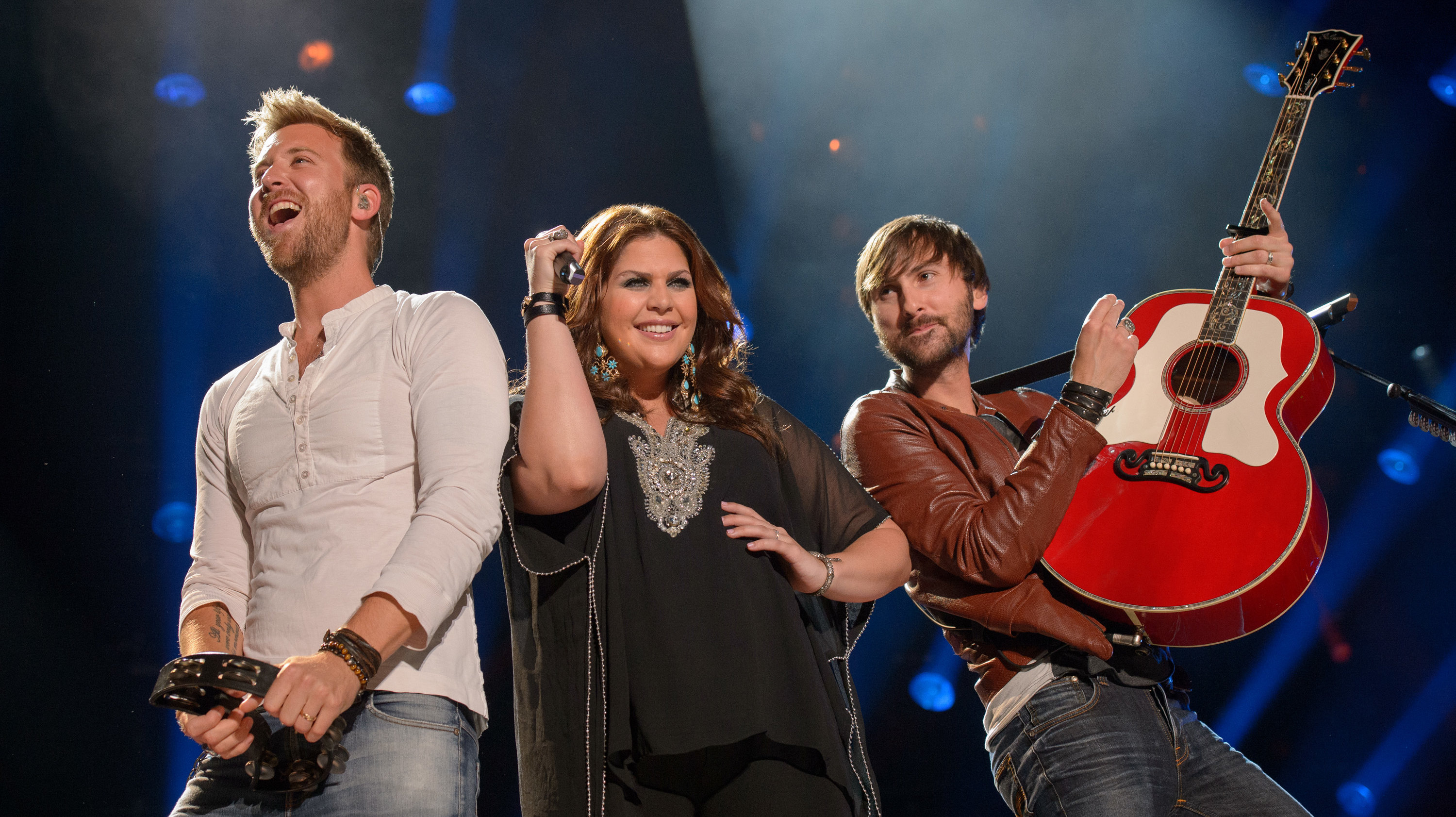 One of the best things about the CMA Awards are the surprises, and "The 51st Annual CMA Awards" has more unexpected collaborations to share as another round of superstar performances are announced for the WEDNESDAY, NOV. 8, 8|7c, live broadcast from Bridgestone Arena in Nashville on ABC.

Brad Paisley and Carrie Underwood will co-host The Awards for the 10th consecutive year.

Hill and McGraw are among Country Music's most nominated couples, and "Speak to a Girl" marks the sixth time they've been nominated together for a CMA in the Vocal Event of the Year and Musical Event of the Year categories since 1997's "It's Your Love," which they won. The couple has 61 nominations combined, with McGraw winning 11 times, including the 2001 Entertainer of the Year. Hill has three victories.

Grammy® Award-winning pop star P!NK is nominated for a CMA Award for the first time this year. She's up for Musical Event of the Year for her "Setting the World on Fire" duet with Kenny Chesney and just released her new album "Beautiful Trauma," which debuted at No. 1 on the Billboard chart this week.

Church is a rare two-time winner of the prestigious Album of the Year Award for "CHIEF" and "Mr. Misunderstood." He's been nominated 25 times since 2011 and is up for three awards this year, including Entertainer of the Year for the second time.

The trio of Dave Haywood, Charles Kelley and Hillary Scott have won seven CMA Awards, starting with New Artist of the Year in 2008. The trio also has taken Single of the Year twice and Vocal Group of the Year three times. Lady A is up for two Awards this year, including Album of the Year for "Heart Break."

One of pop music's most popular figures for more than two decades, Rucker won New Artist of the Year in 2009 and has performed at The CMA Awards multiple times since.