Disney+ has assembled your favorite Marvel movies and so much more all in one place. Iron Man, Ant-Man, Thor and Captain Marvel have their own stories available as well as their epic teaming in Avengers: Endgame. These intergalactic hero adventures are just some of the fun streaming now as movies and shows from Disney, Pixar, Marvel, Star Wars, National Geographic and more come together for the first time on Disney+. Order on Disneyplus.com now! 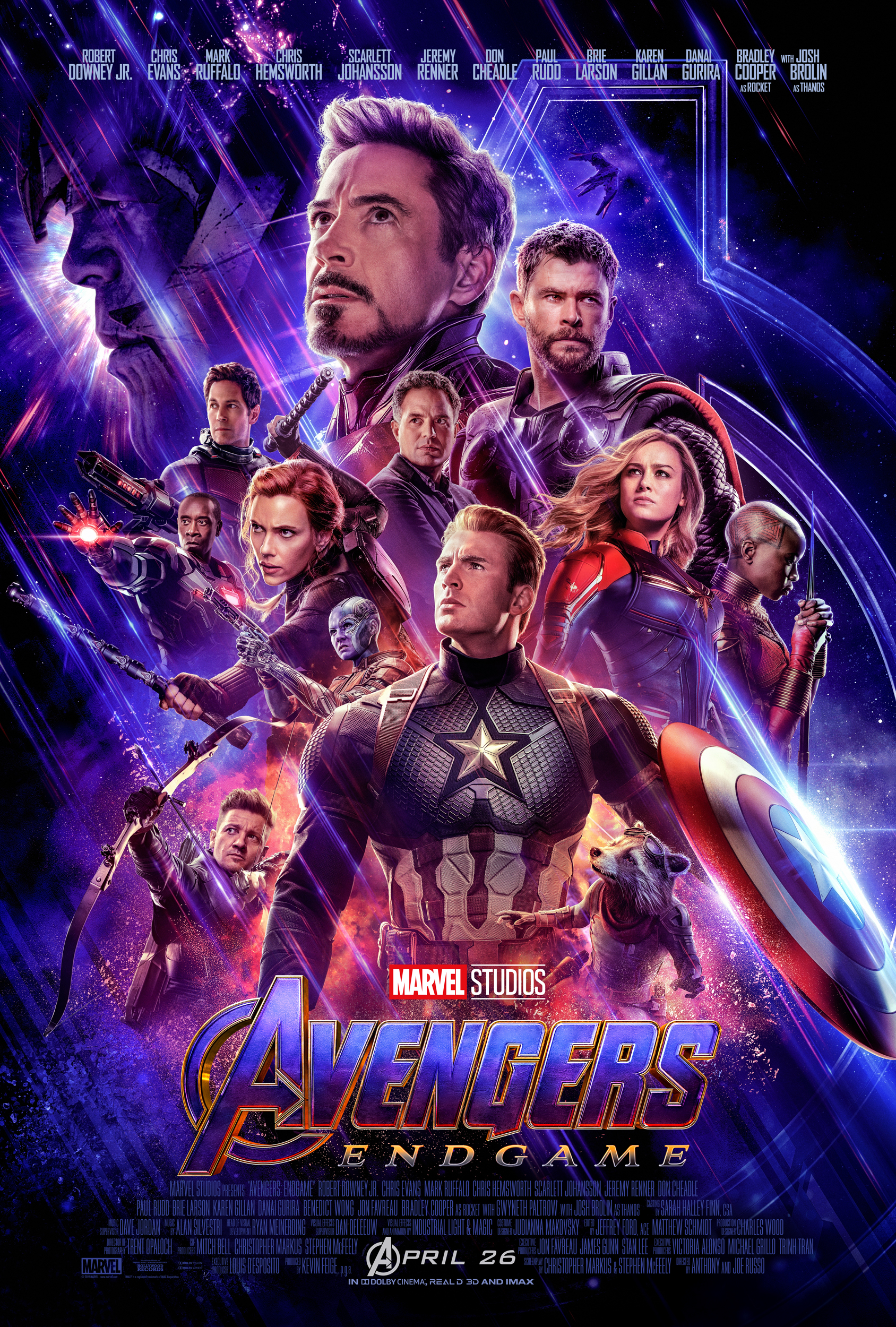 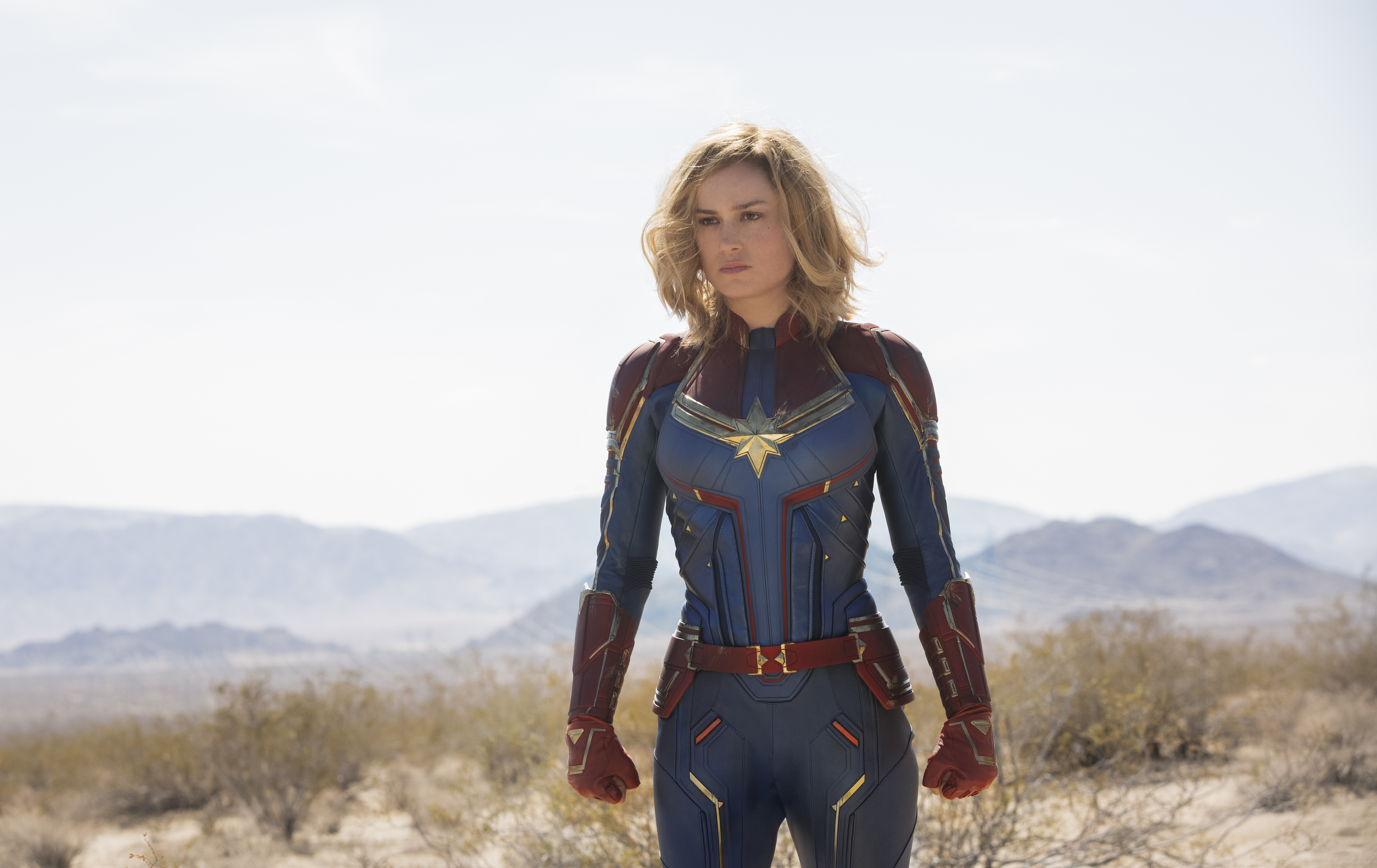 Launching on Tuesday, Nov. 12, 2019, Disney+ is the dedicated streaming home for movies and shows from Disney, Pixar, Marvel, Star Wars, National Geographic and more, together, for the first time. The direct-to-consumer streaming service offers ad-free programming with a variety of original feature-length films, documentaries, live-action and animated series and short-form content. In addition to your favorite Marvel movies, other original programming available includes "The Mandalorian," "The World According to Jeff Goldblum," "High School Musical: The Musical: The Series" and "Encore!," and films "Lady and the Tramp" and "Noelle."