Wondering what's coming to Disney+ in December 2021? Wondering what's new on Disney Plus right now? Well, you've come to the right place! December is filled with so much fun including more new episodes of Marvel Studios' Hawkeye. The series stars Jeremy Renner as Hawkeye, who teams up with another well-known archer from the Marvel comics, Kate Bishop, played by Hailee Steinfeld. National Geographic's The Rescue chronicles the against-all-odds story of the daring rescue of 12 boys and their coach from deep inside a flooded cave in Thailand. Near the end of the month you find the premiere of The Book of Boba Fett, a thrilling Star Wars adventure teased in a surprise end-credit sequence following the Season 2 finale of "The Mandalorian," finds legendary bounty hunter Boba Fett and mercenary Fennec Shand navigating the galaxy's underworld when they return to the sands of Tatooine to stake their claim on the territory once ruled by Jabba the Hutt and his crime syndicate. The premiere of Diary of a Wimpy Kid is also headed your way. There are many other movies, series, specials and more on Disney+ in December. Check out the full list below! 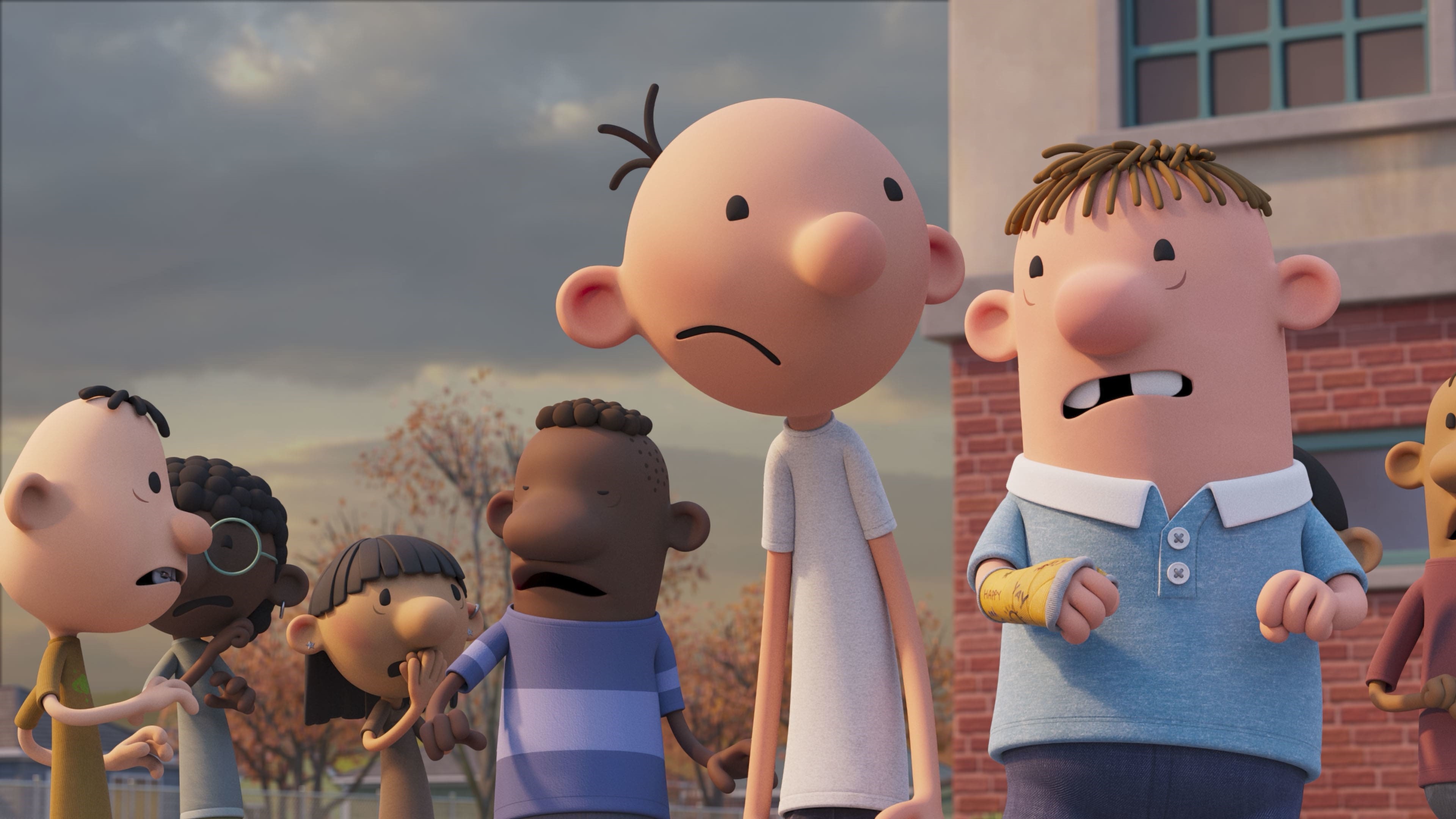 Diary of a Wimpy Kid - Premiere
The Rescue - Premiere

Encanto
King Tut In Color
Lost Tombs of The Pyramids 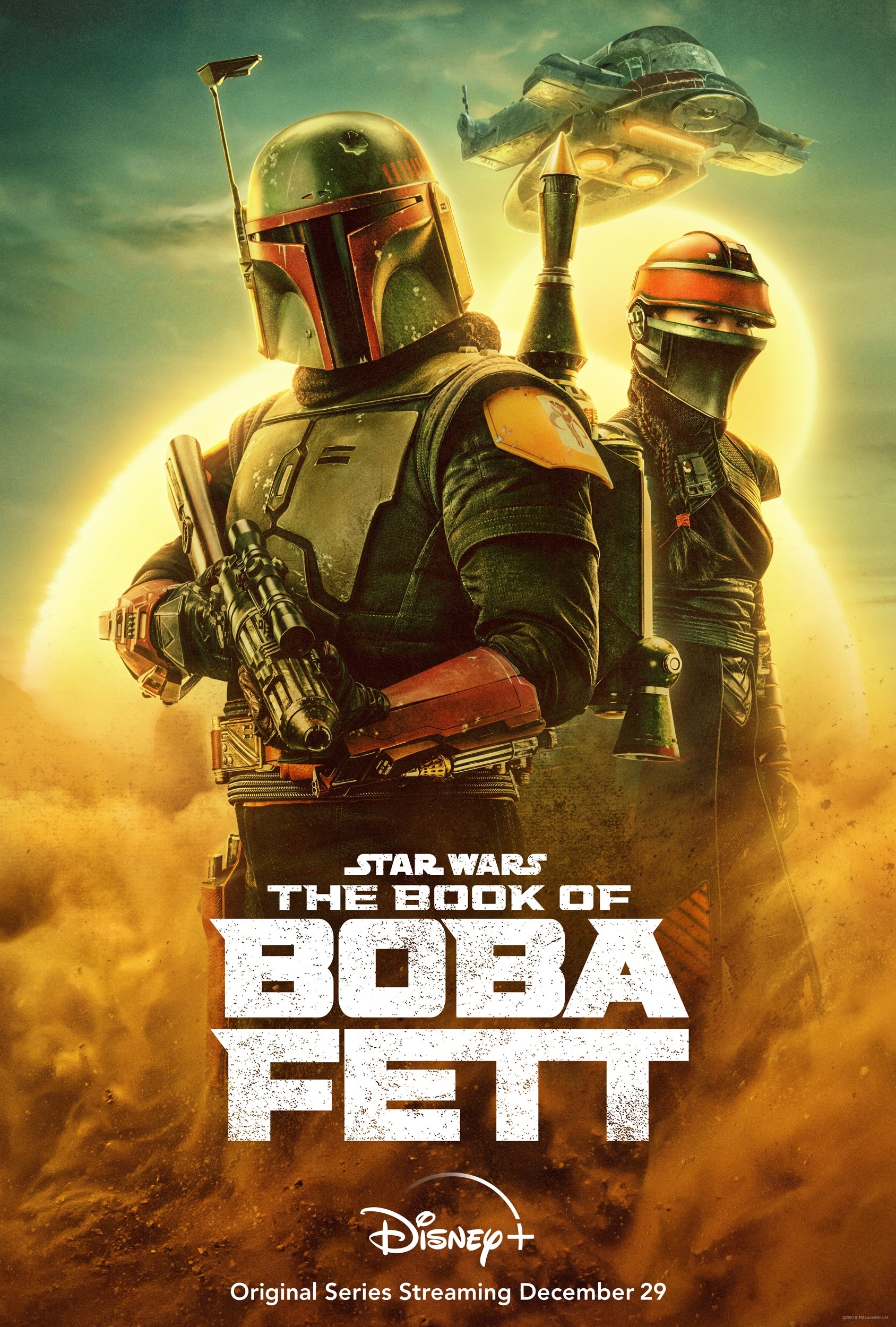 The Book of Boba Fett - Premiere

Disney+ is the dedicated streaming home for movies and shows from Disney, Pixar, Marvel, Star Wars, National Geographic, and more, alongside exclusive Disney+ Originals. This post provides updates on upcoming original films and series, the latest episodes, and new library titles joining the service in the U.S. Don't forget all the fun that came from Disney+ Day last month. On that special day, Jungle Cruise and Shang Chi and the Legend of the Ten Rings arrived for all. There was also a full slate of other choices to enjoy on Disney+ Day including: Ciao Alberto (Short), Entrelazados, Home Sweet Home Alone, Marvel Studios' 2021 Disney+ Day Special, Olaf Presents, The World According to Jeff Goldblum and Under The Helmet: The Legacy Of Boba Fett (Documentary Special). Hawkeye and The Beatles: Get Back arrived near the end of the month, too. 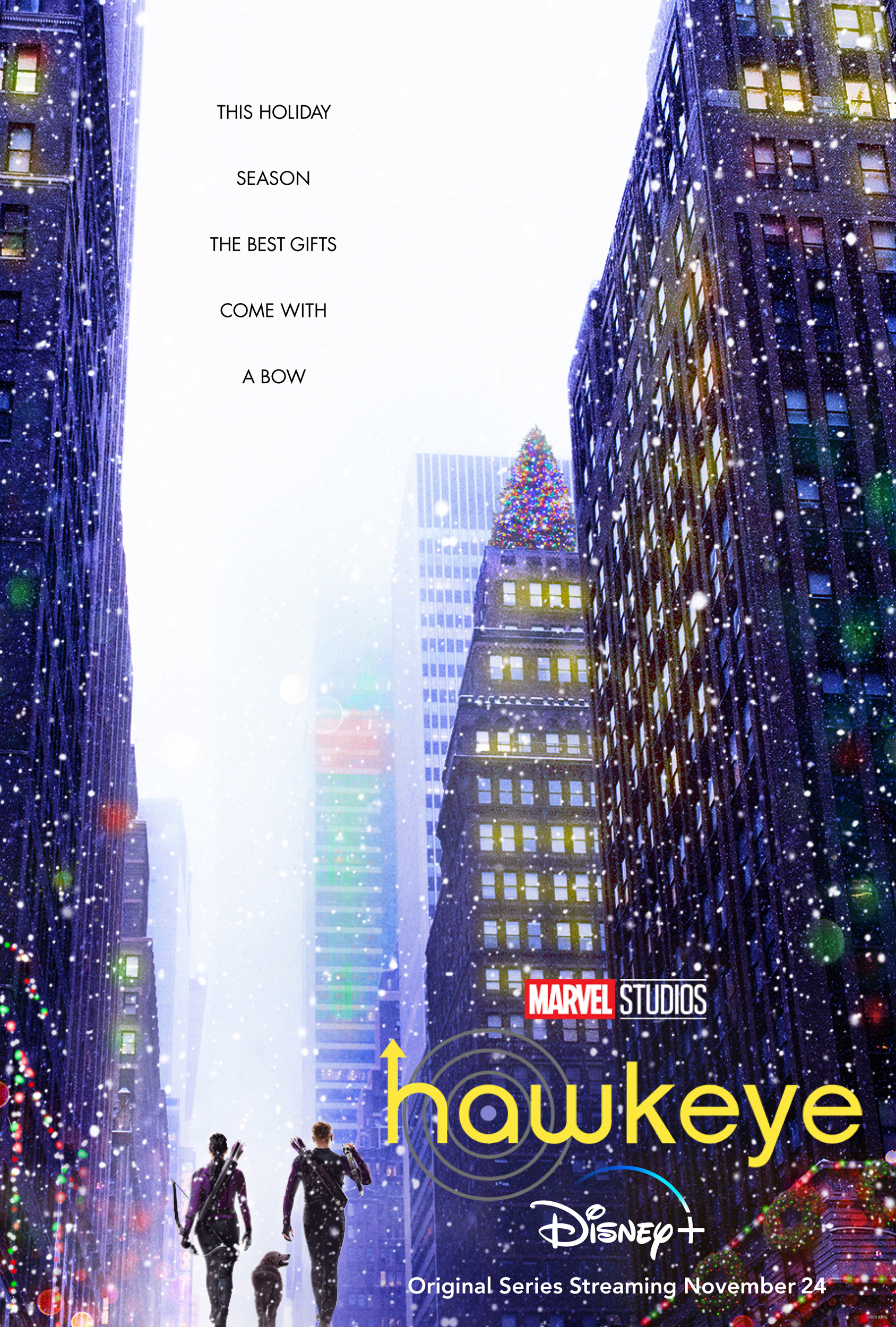 Do a Binge of Hawkeye over the Holidays 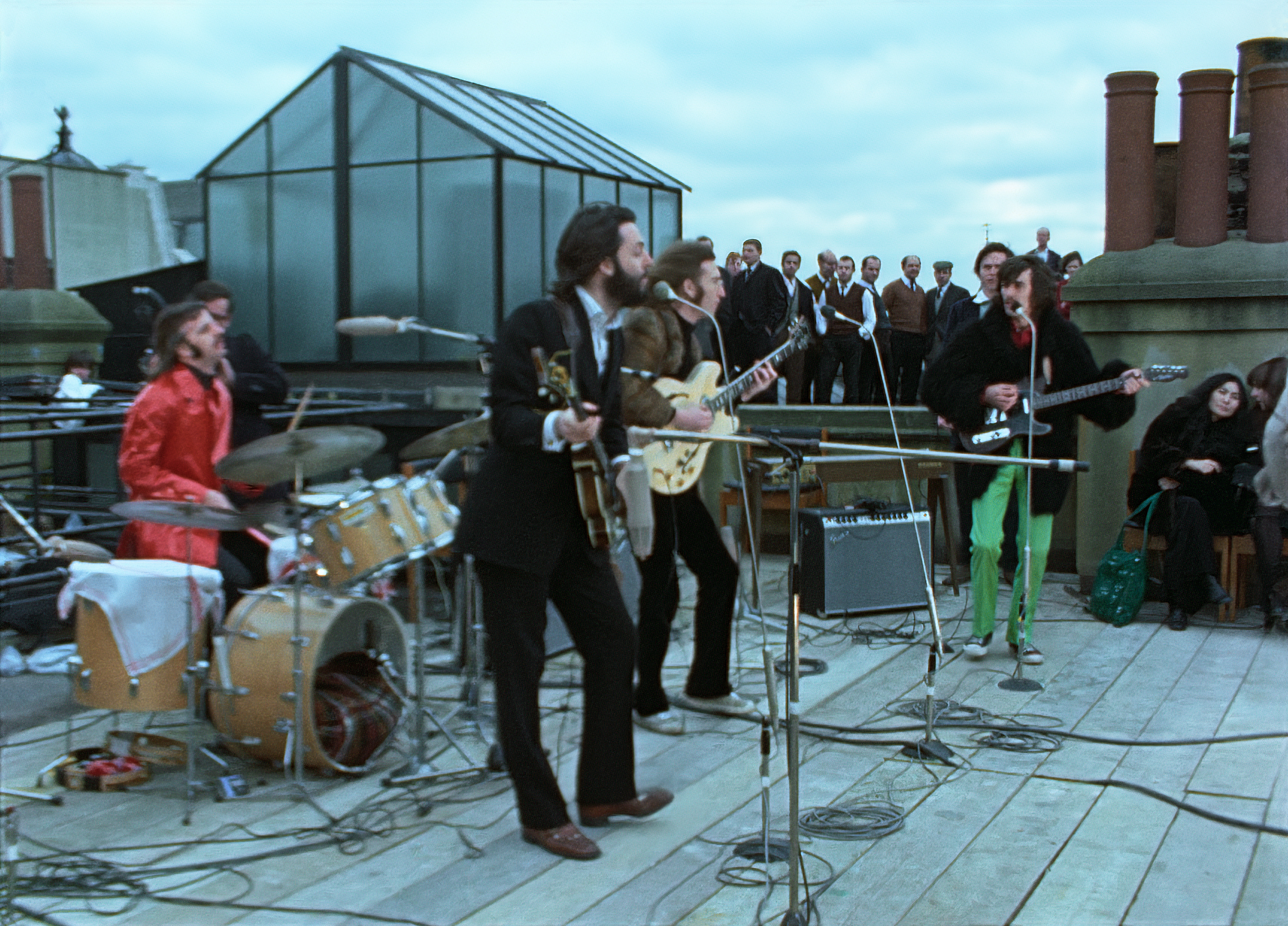 The Beatles: Get Back Will Be Music to Your Ears 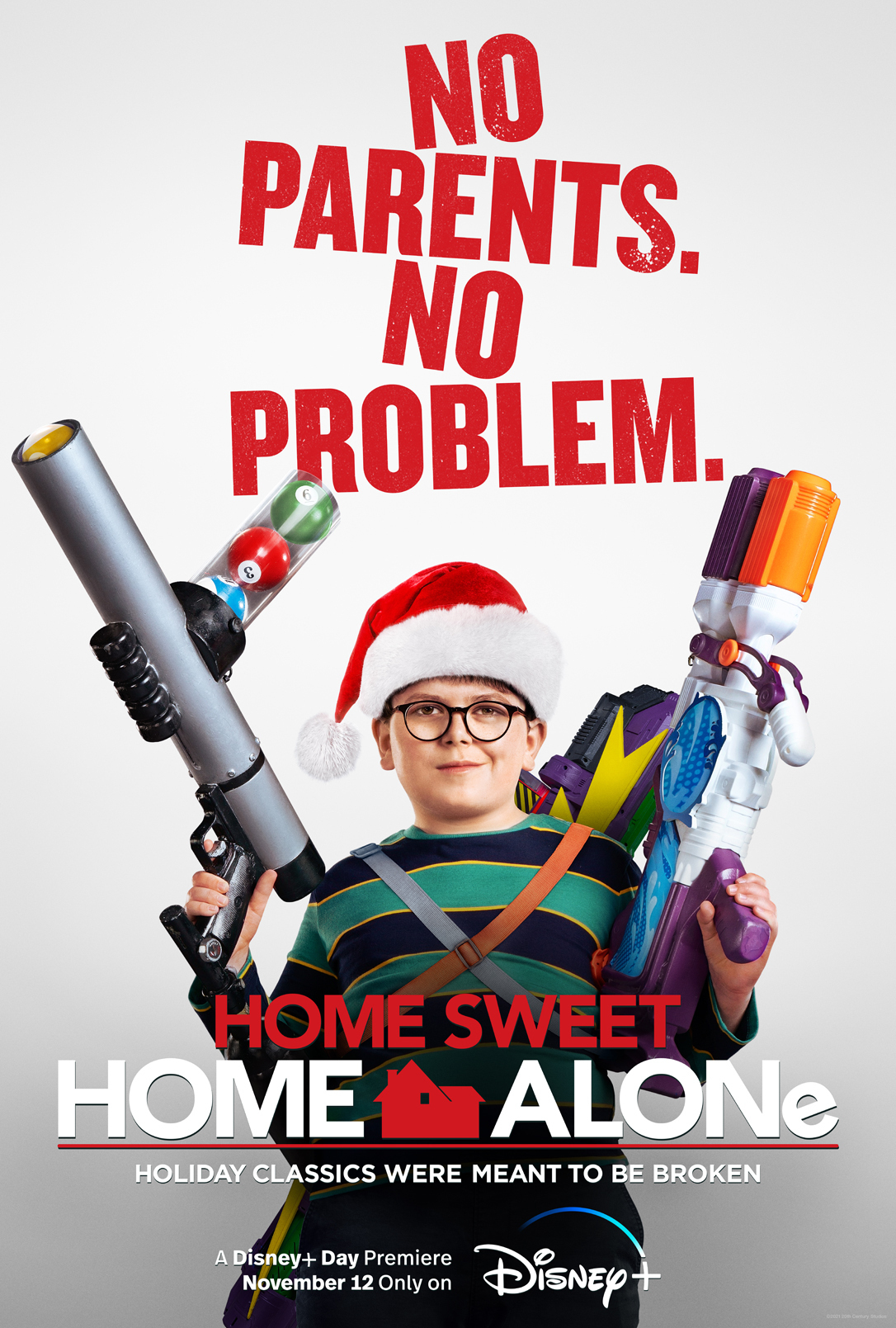 It's Nice to be Home Sweet Home Alone for the Holidays

So there you have it! You have all the news you need to map out your streaming lineup for December and a reminder of all the fun that came your way in November. Now, About Disney+: Disney+ is the dedicated streaming home for movies and shows from Disney, Pixar, Marvel, Star Wars, National Geographic, and more. Disney+ is available on most internet-connected devices and offers commercial-free programming with a variety of original feature-length films, documentaries, live-action and animated series and short-form content. Alongside unprecedented access to Disney's incredible library of film and television entertainment, the service is also the exclusive streaming home for the latest releases from The Walt Disney Studios.