Wondering what's coming to Disney+ in March 2022? Wondering what's new on Disney Plus right now? Well, you've come to the right place! Disney and Pixar's Turning Red premieres March 11 on Disney+. The film introduces Mei Lee (voice of Rosalie Chiang), a confident, dorky 13-year-old torn between staying her mother's dutiful daughter and the chaos of adolescence. Her protective (if not slightly overbearing) mother, Ming (voice of Sandra Oh), is never far from her daughter—an unfortunate reality for the teenager. As if changes to her interests, relationships, and body weren't enough, whenever Mei Lee gets too excited (which is practically ALWAYS), she "poofs" into a giant red panda! Also headed your way in March is Steve Spielberg's Oscar-nominated feature film West Side Story and the Disney+ Original Cheaper by the Dozen. Marvel fans rejoice! Hit series like Daredevil, Jessica Jones, Marvel's Agents of S.H.I.E.L.D. and more are coming Wednesday, March 16. Toward the end of the month, OLIVIA RODRIGO: driving home 2 u (a SOUR film) and Marvel Studios' highly anticipated series Moon Knight, streaming March 30. See the full list of what's on Disney+ in March here: 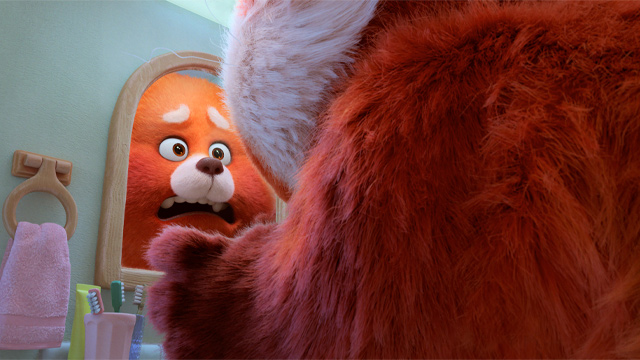 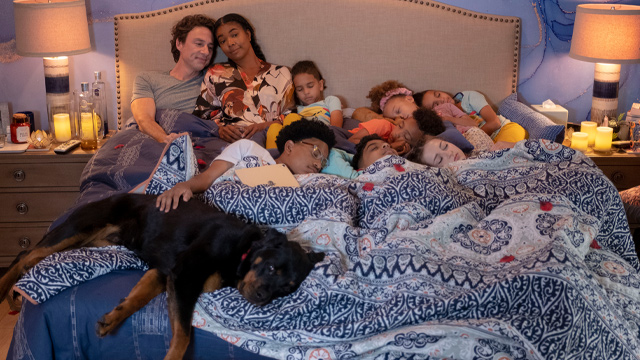 So there you have it! You have all the news you need to map out your streaming lineup for March. Now, About Disney+: Disney+ is the dedicated streaming home for movies and shows from Disney, Pixar, Marvel, Star Wars, National Geographic, and more. Disney+ is available on most internet-connected devices and offers commercial-free programming with a variety of original feature-length films, documentaries, live-action and animated series and short-form content. Alongside unprecedented access to Disney's incredible library of film and television entertainment, the service is also the exclusive streaming home for the latest releases from The Walt Disney Studios.