Jordan Fisher and Frankie Muniz to Host Dancing with the Stars: Juniors 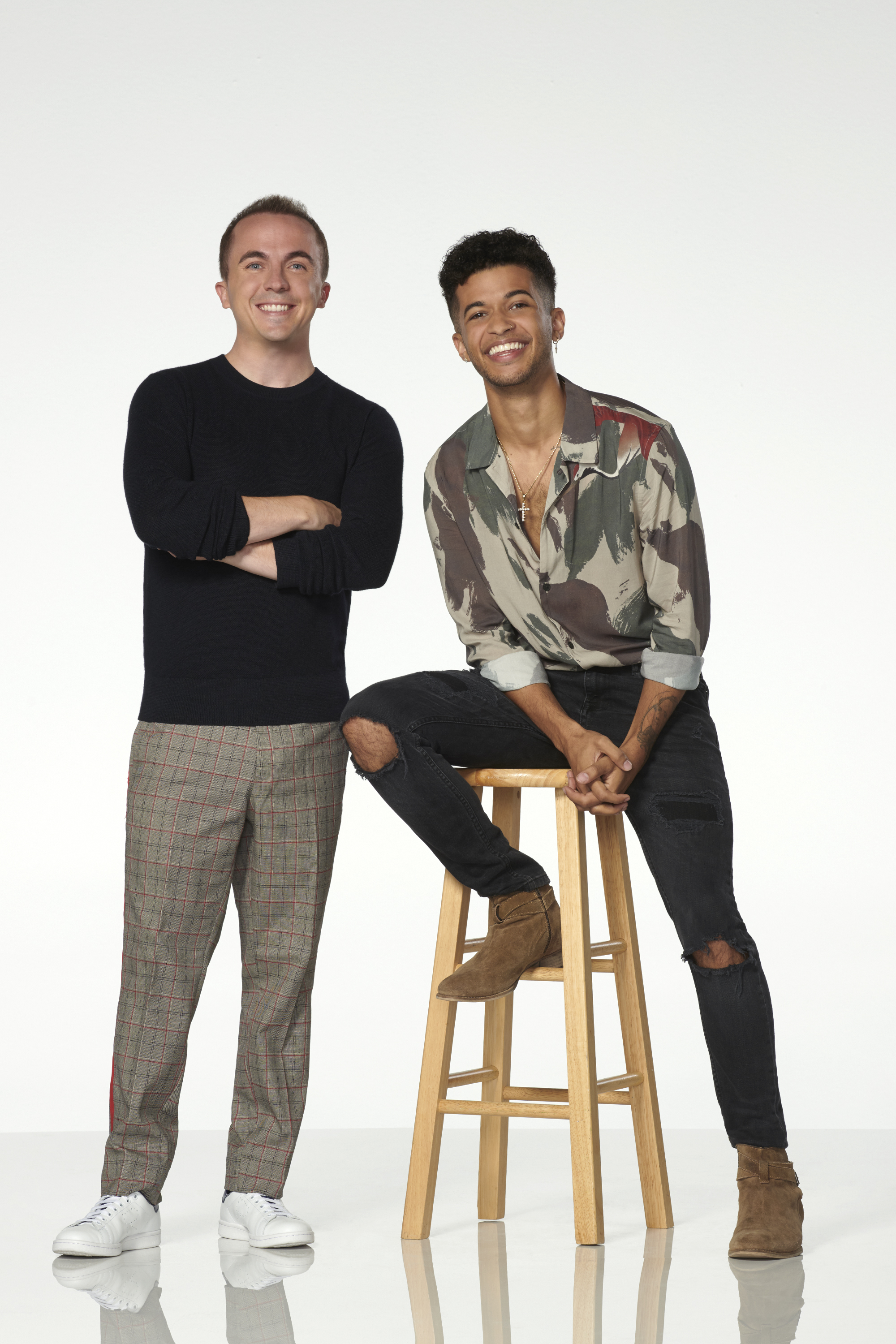 Mandy Moore, Val Chmerkovskiy, and Adam Rippon are the judges for Dancing with the Stars: Juniors 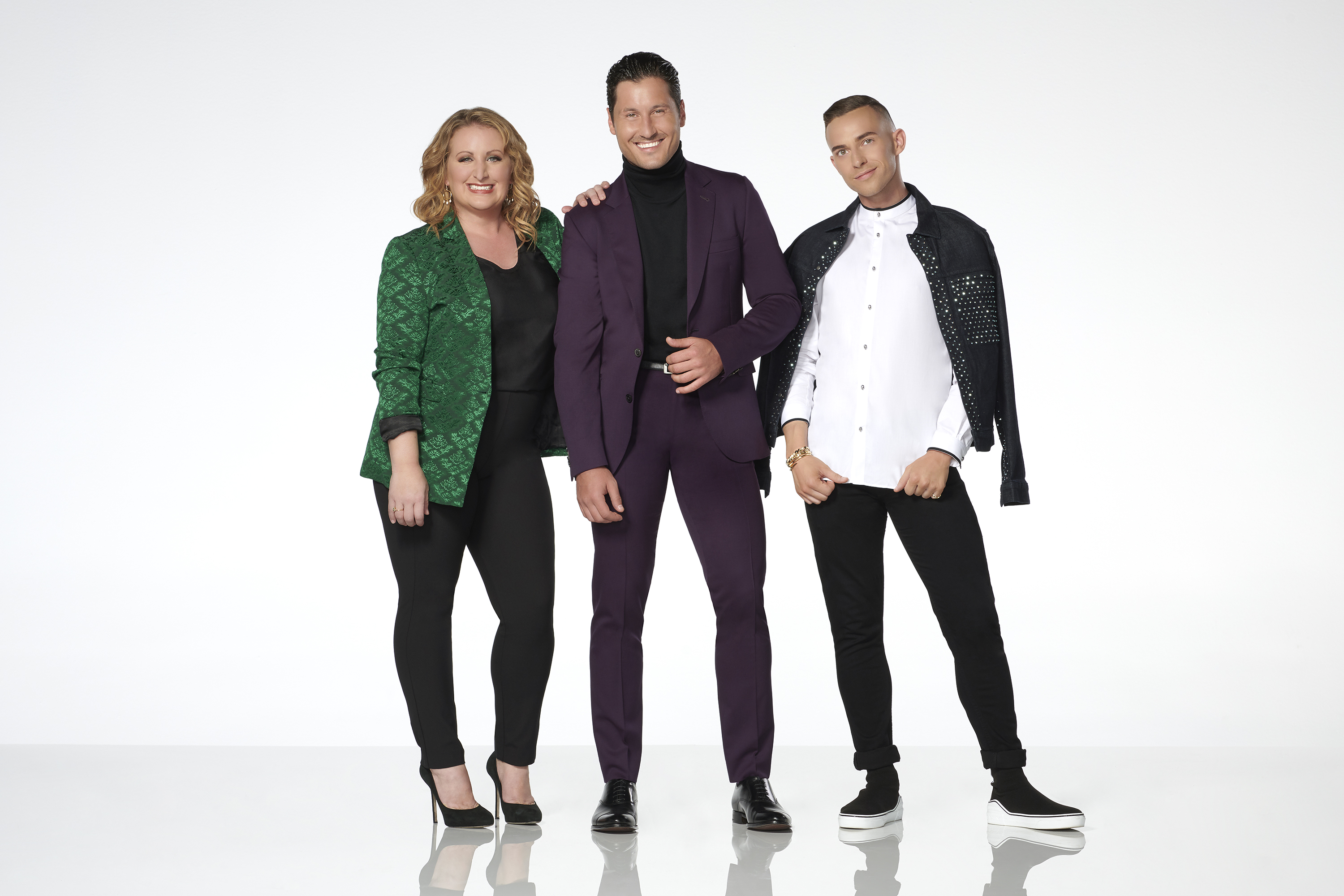 Jordan Fisher is a multifaceted artist whose talent knows no boundaries. Fisher's abilities as an actor, singer/songwriter, dancer, choreographer and musician span everything from television to music to film and, most recently, Broadway.

In 2017, Fisher took home the Mirrorball trophy alongside partner Lindsay Arnold on the 25th season of Dancing with the Stars.

Fisher is voicing the role of Seahawk in Netflix's reboot of the classic animated series She-Ra and the Princesses of Power. Fisher is currently in the studio working on new music and will soon be starring in and joining the producing side of the business in some upcoming film and television projects in 2018.

Frankie Muniz is an actor, musician, writer, producer, race car driver and band manager. He is best known for playing the title character in the FOX television sitcom, Malcolm in the Middle, which earned him an Emmy® Award nomination, two Golden Globe® Award nominations and The Hollywood Reporter's Young Star Award. On the feature side, he is best known for his work in My Dog Skip and playing the title role in the film Agent Cody Banks, as well as its sequel Agent Cody Banks 2: Destination London. Muniz also starred in the 2002 blockbuster Big Fat Liar, opposite Amanda Bynes and Paul Giamatti. He recently shot the lead of the independent drama feature The Black String, for director Brian Hanson.

Muniz competed on Season 25 of Dancing with the Stars, with pro dance partner Witney Carson where they made it all the way to the finale, ultimately finishing in third place.

Don't miss the premiere of the new series Dancing with the Stars: Juniors SUNDAY OCTOBER 7, 8|7c on ABC!