General Hospital in the News 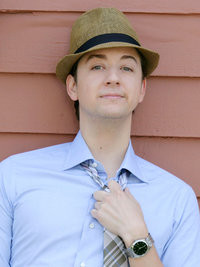 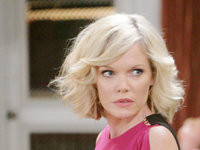 Jacklyn Zeman Returning to GH
WeLoveSoaps.com reports that Jacklyn Zeman will be reprising the role of Bobbie Spencer, which she last played in April.