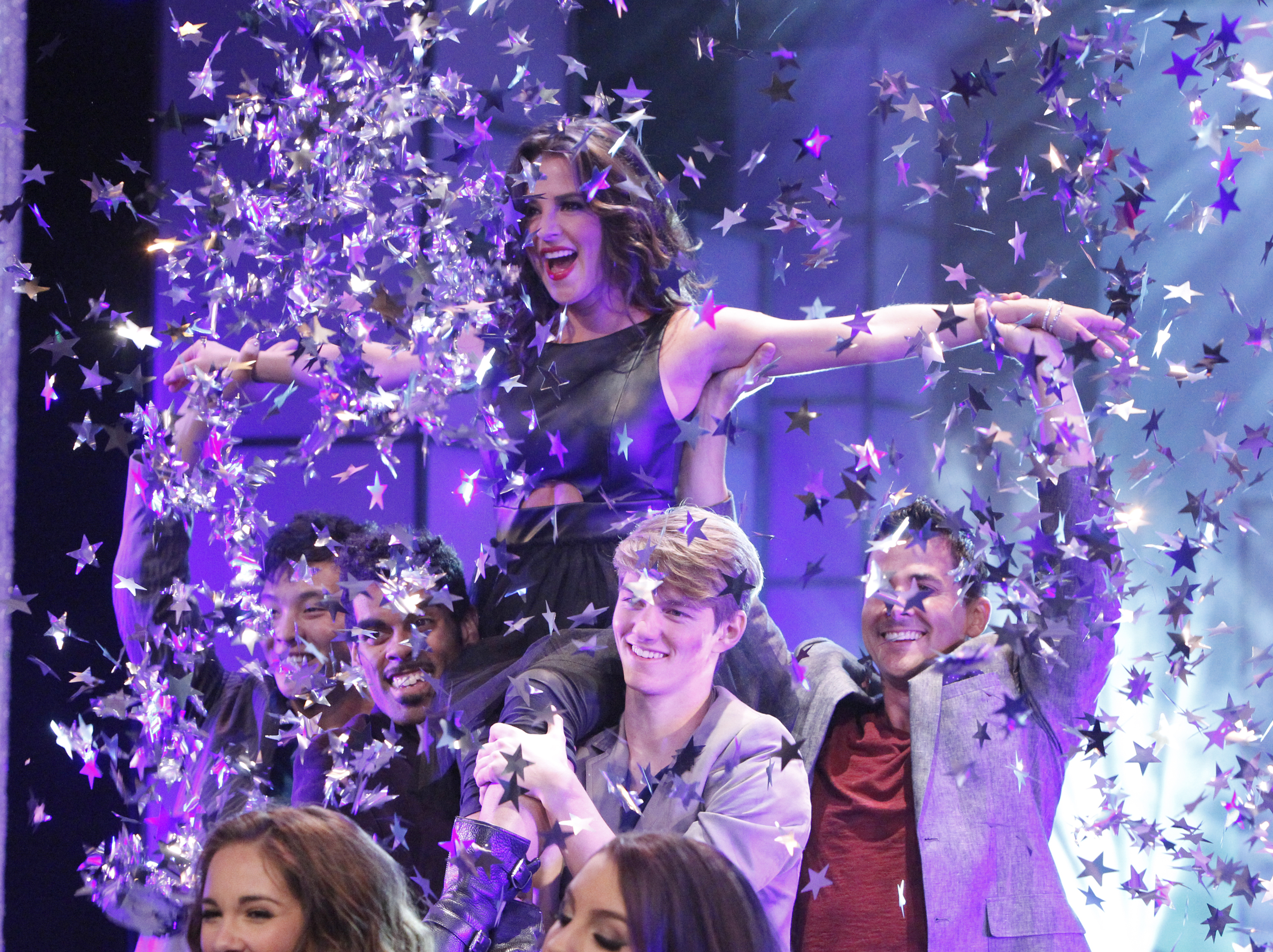 Beginning today, through June 30, 2019, the 16-episode collection is available for viewers with no sign-in required at abc.com/nursesball and on the ABC app.