Watch the General Hospital May 4 episode free on ABC.com & the app! 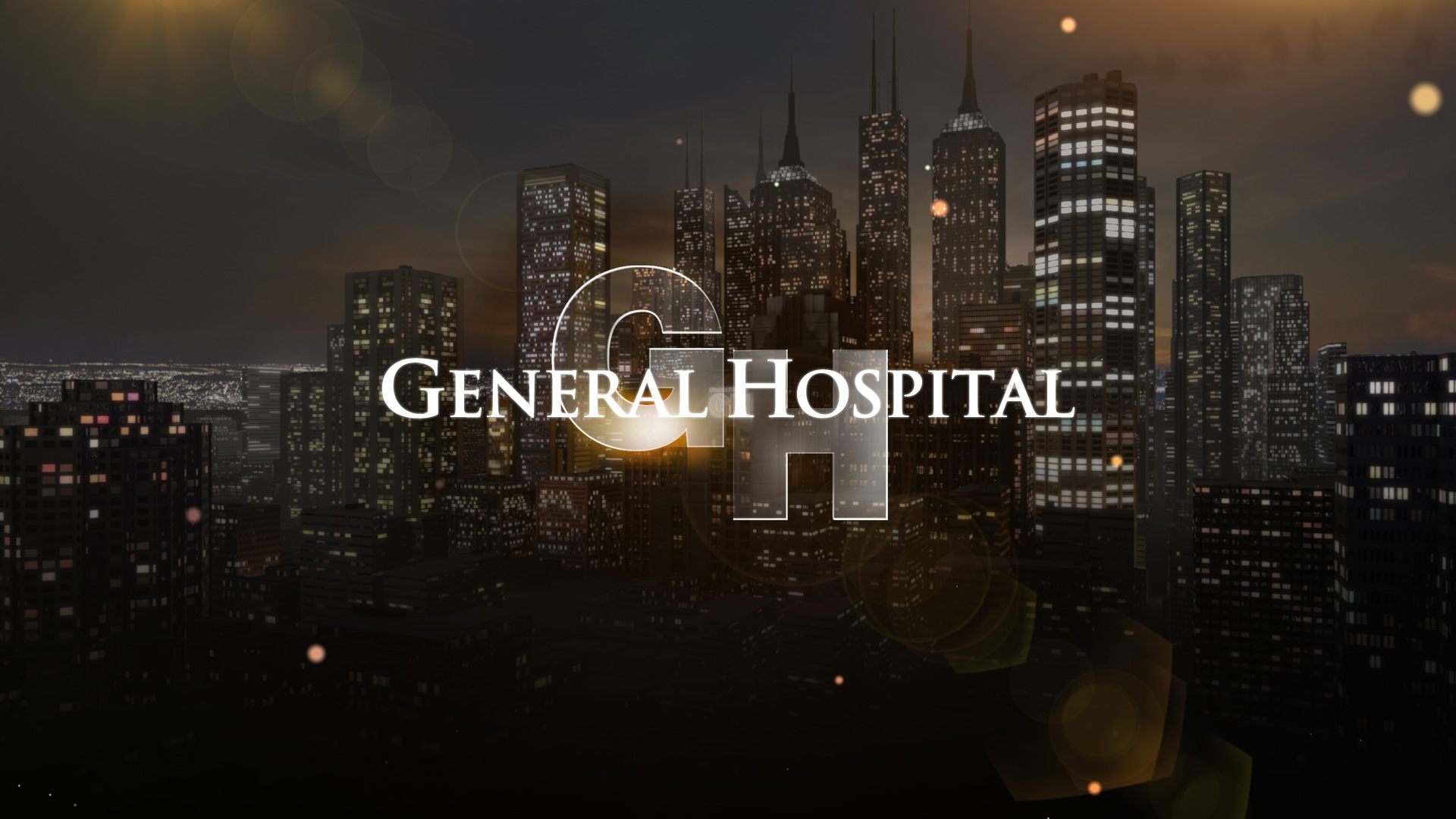