Jason’s guilt over the incident at the ball with Nikolas causes him to question Jason’s “heroism” but Spinelli tells him that his friend, his Jason was a protector and the best man he knew.

Patrick tells Sam where he stands with both her and Robin. 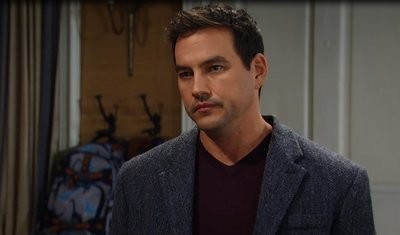 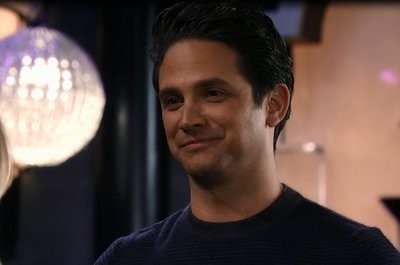 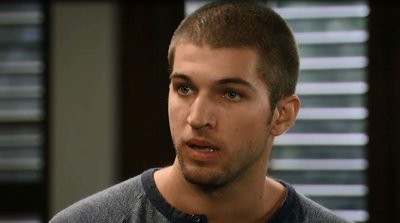 The cast and crew of GH wish you a Happy Holiday Season!

Miss a moment? Catch up with our VIDEO RECAP!