What do you get when you combine a pair of musical sisters, a fashionista with a video game obsession and an activist with a black belt in karate? The cast of grown-ish. Check out the profiles below and take a moment to get to know the stars playing the students of Cal U. 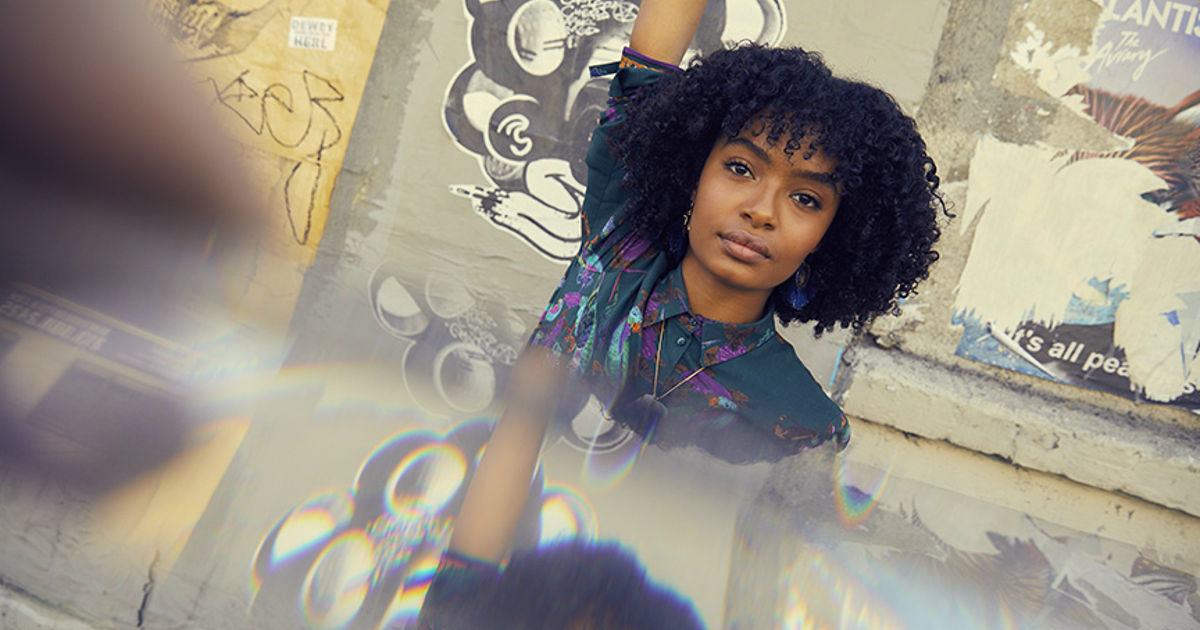 You know her from: Black-ish where we first met her character Zoey Johnson. She has also starred in Imagine That, and played the daughter of President William Johnson in the TV series The First Family.

Yara is an enthusiastic activist who regularly speaks out about the importance of diversity in Hollywood and education for women. She was previously involved in Michelle Obama's "Let Girls Learn" education initiative which resulted in the former First Lady writing Yara's college letter of recommendation. In her free time, Yara daydreams about being Nick Fury's long lost daughter. She also holds a black belt in karate. 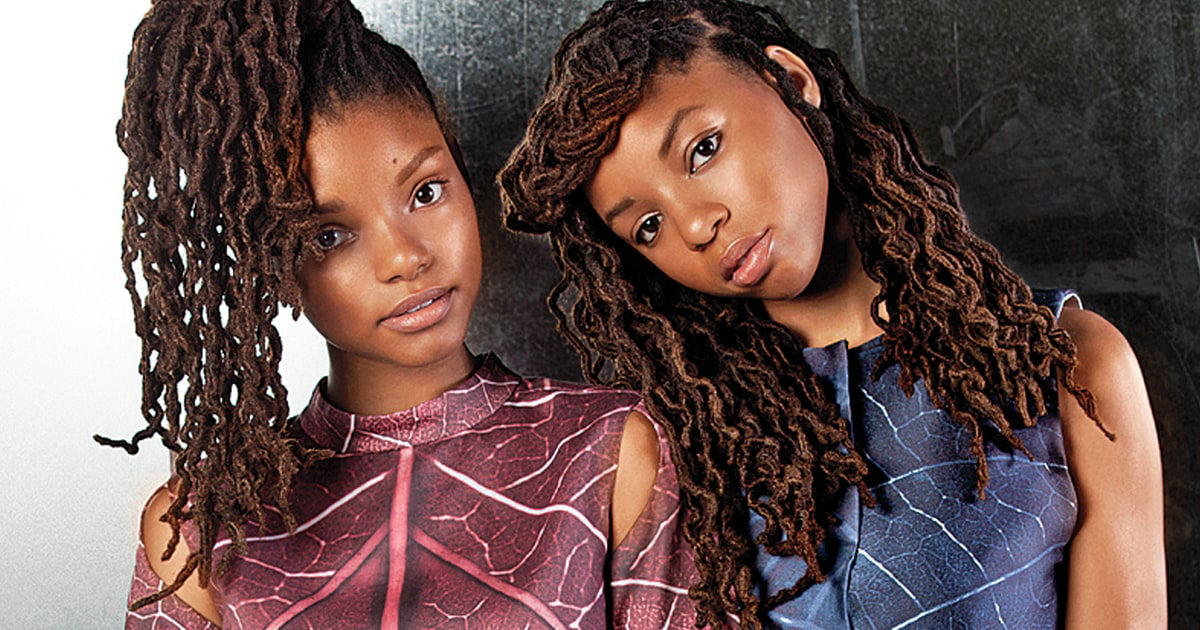 You've heard them before: R & B Singers ChloexHalle started their careers on YouTube performing covers. After posting a rendition of Beyoncé's 'Pretty Hurts', they caught the attention of the pop icon herself. They made cameo appearances in Beyoncé's 2016 visual album Lemonade and also performed the opening act of the European leg of 'The Formation World Tour'. They share a hairless dog named Common. And in case you missed it, they wrote and perform the killer theme song to grown-ish, 'grown'. 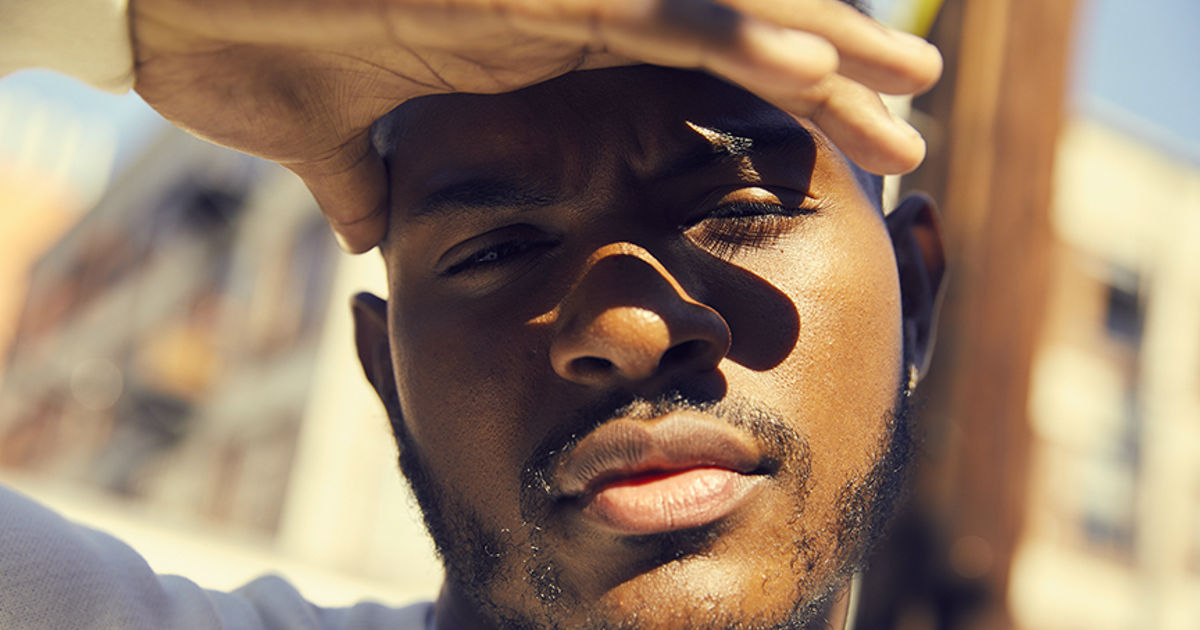 Where you've seen him before: Jackson made his debut playing Simba in the national touring company of The Lion King. Since then he has starred in the Disney Channel original movie Let It Shine and made appearances on Cold Case, Austin & Ally and Eureka. Next on the horizon? Starring as Youngblood Priest in the remake of Super Fly.

In 2013, Trevor released the singles 'Like We Grown' and 'Superman'. He also started a YouTube channel where he showcases more of his incredible musical talents. He is an active member of several high profile charities, including the Ronald McDonald House and Snoop Dogg's "No Guns Allowed" campaign. Trevor says that he makes a mean grilled cheese sandwich and describes his eating style as a "Carnivoreatarian". 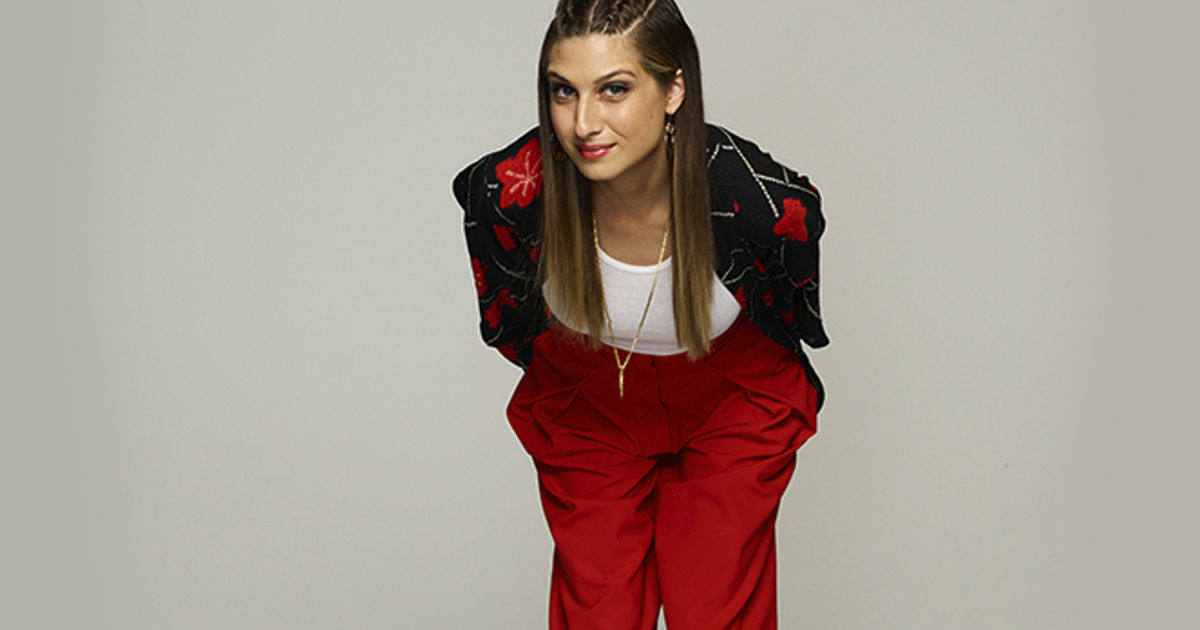 You might know her from: Emily has appeared in various projects such as Pillow Talk, Hand of God, The Good Place and Just Add Water.

She identifies as a Jewbu (a Jewish Buddhist) and is passionate about meditation and making spirituality more accessible. 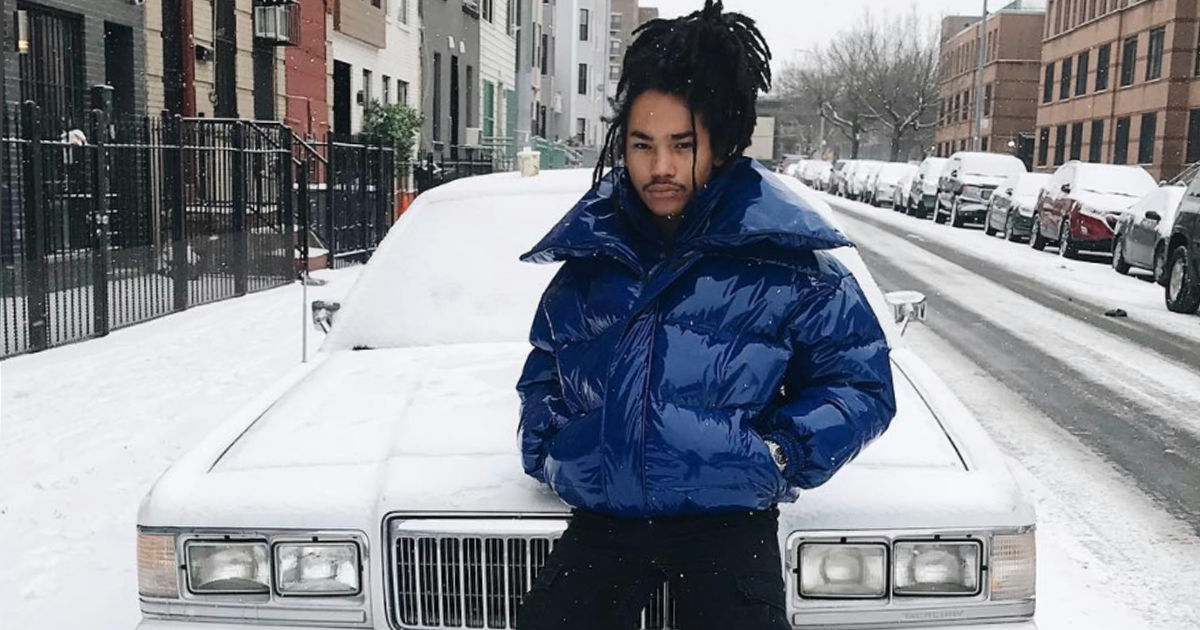 You've seen him before on: Definitely Instagram. Thanks to his effortlessly cool sense of style, he has over 670k followers. Playing Luca in grown-ish is Luka's first acting role.

Luka describes himself as a "creative entrepreneur", being heavily involved in fashion and modeling. He was raised in Paris where his mom worked as a fashion stylist for Galliano and Dior. Following in her footsteps, Luka made waves in the modeling industry as one of the male models featured in Kanye's Yeezy Season 1 presentation in 2015. He continues to work in fashion, and boasts that he only has tattoos which are perfectly symmetrical. 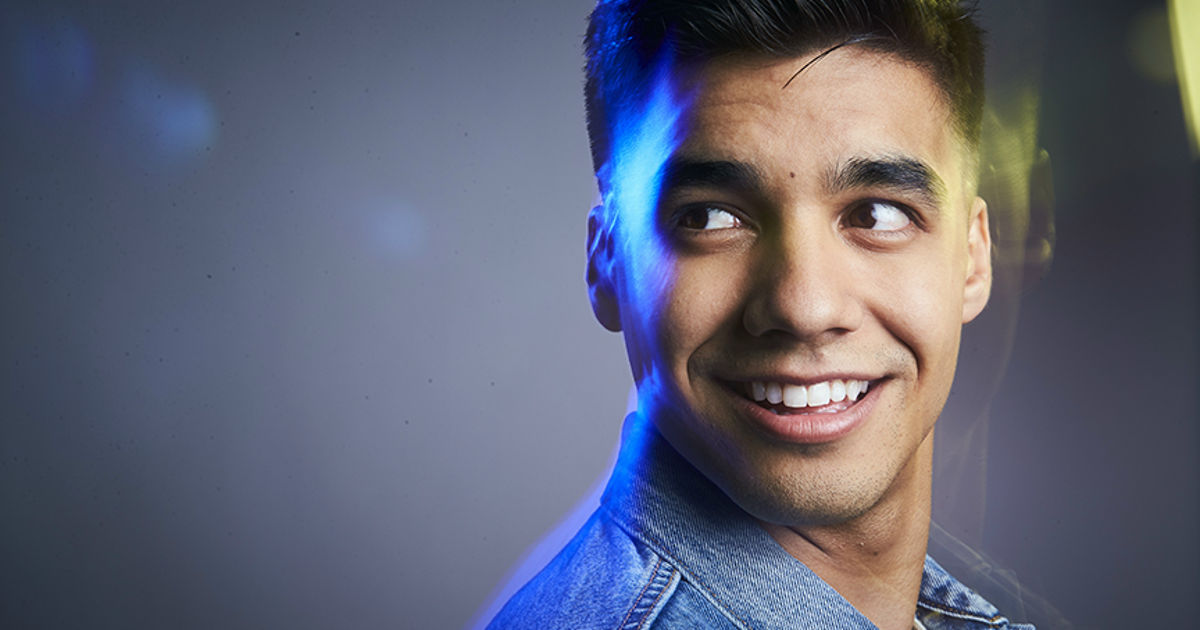 Jordan is an avid fitness fanatic and a huge advocate of a healthy lifestyle. He plays football, soccer, basketball; does powerlifts and gymnastics, and he studied ballet for two and half years. Jordan is also a massive Marvel fan, claiming he loves them all but Captain America is his favorite. 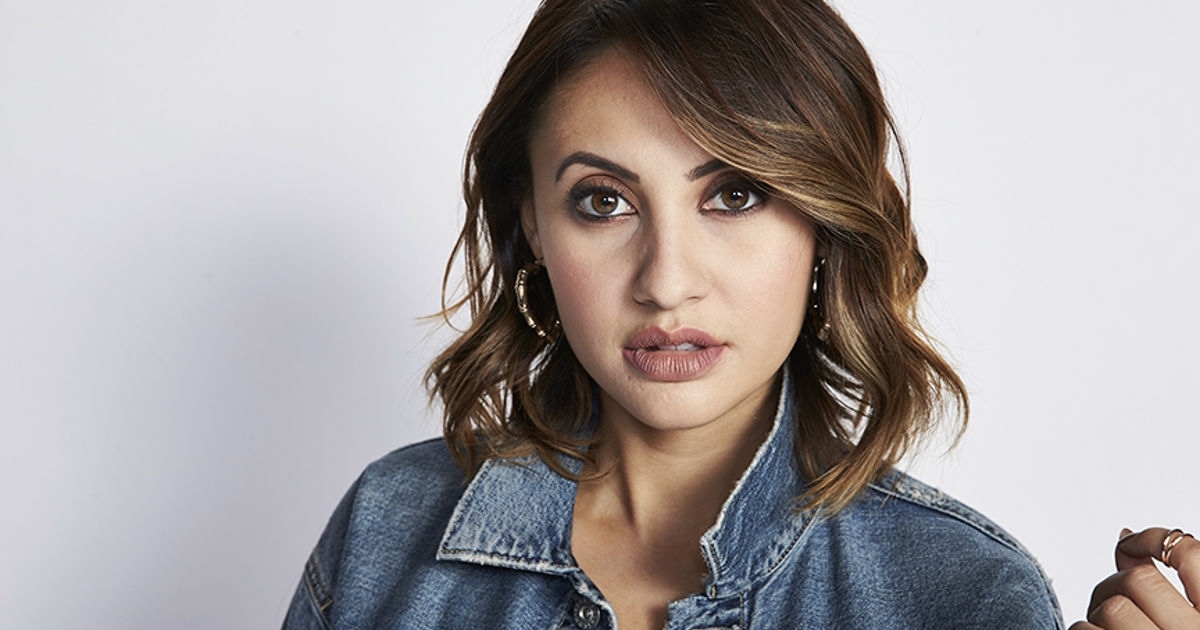 You know her from: The Secret Life Of The American Teenager (for which she was a Teen Choice Award, IMAGEN, and ALMA nominee), Bring It On: All Or Nothing, Dear White People, and The Mindy Project just to name a few.

Francia was born and raised in Southern California and is proud of her Mexican and Honduran heritage. Francia was exposed to the entertainment industry from an early age, her father Maximo Renán Almendariz Coello is one of the most recognized radio personalities and #1 Latino DJs in Los Angeles. Francia's a trained dancer since age 5, specializing in jazz and tap. She's also trained in ice skating and karate. Francia also has an adorable pup named Roman Gatsby. 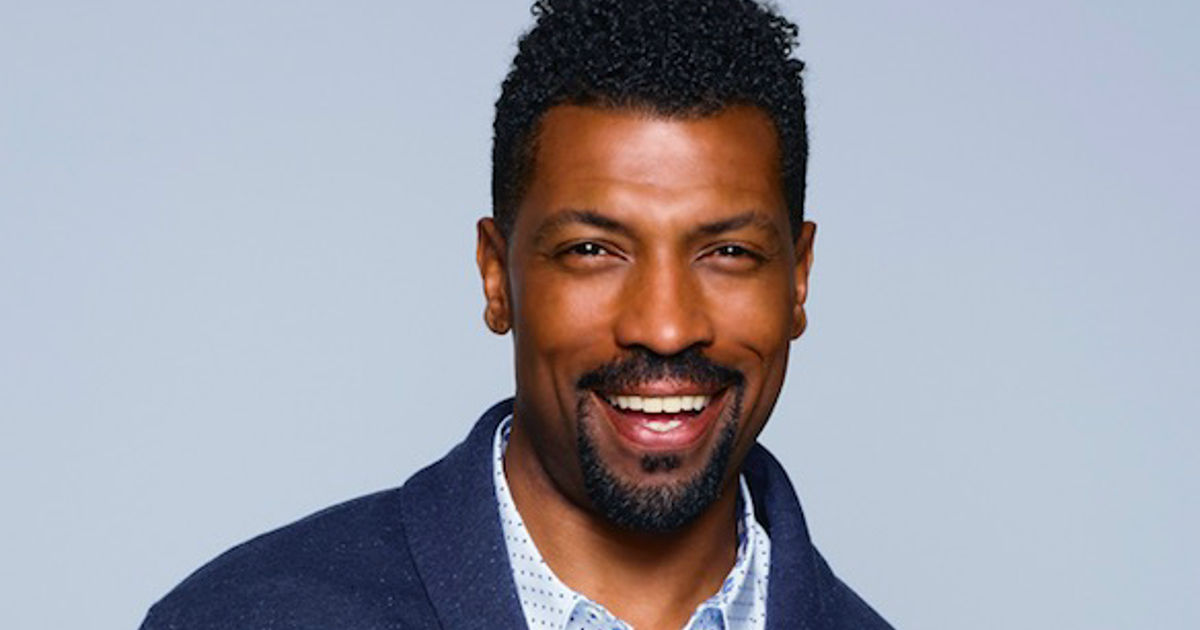 You Know Him From: Black-ish where we first met his character Charlie Telphy, on Angie Tribeca as Detective Daniel "DJ" Tanner, in all three films of the Barbershop franchise, Conan and The Tonight Show With Conan. He'll host the new game show Face Value on BET this year.

Along with his acting roles, he's also one of the most in-demand talents on the comedy scene. In June 2016, Cole's first hour stand-up special Cole Blooded Seminar premiered on Comedy Central. His half-hour special premiered on Netflix's The Standups on July 4, 2017. His stand-up comedy has also been featured on Shaq's All-Star Comedy Jam (Showtime), John Oliver's New York Stand-Up Show (Comedy Central), and Laffapalooza (Comedy Central), along with his own Comedy Central Presents: Deon Cole. As a writer he's been nominated for multiple Emmy's as well as a Writers Guild Award.

He performs stand-up to sold-out audiences at venues across the country. He is originally from the south side of Chicago and currently lives in Los Angeles. 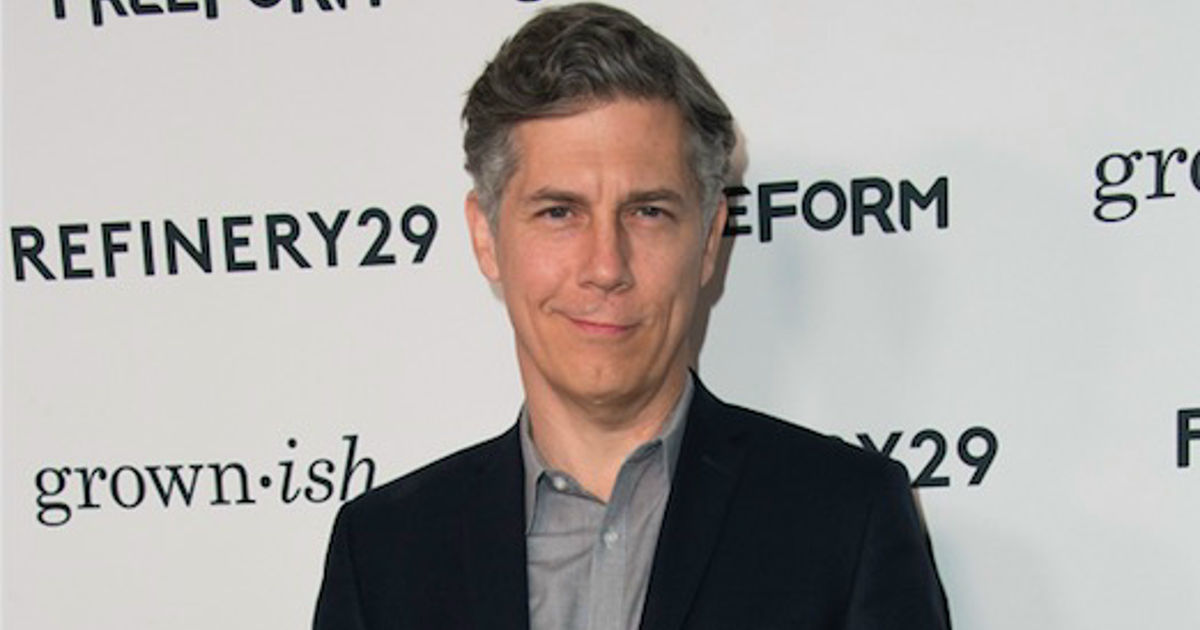 You've seen him many a Saturday night: He's well-known for his work as a cast member of Saturday Night Live. He played the recurring role of Dr. Leo Spaceman on NBC's 30 Rock and played Fred Shay on ABC's Suburgatory.

Currently, he's the voice of many animated characters including Cyril Figgis on FX's Archer, Jerry on Adult Swim's Rick and Morty, Mr. Peabody on DreamWorks TV Animation's The Mr. Peabody & Sherman Show for Netflix, Snoot on Dreamworks TV Animation's The Dawn of the Croods for Netflix, Migs on Disney's Elena of Avalor, and various characters on the PBS animated series Nature Cat and Wordgirl.

Originally from Memphis, Tennessee, he studied acting at the North Carolina School of the Arts.

Do you love seeing the grown-ish cast in action?

Head over here to check out all the latest grown-ish news and watch your favorite episodes on Hulu.