Get a look into the mind of the man who pulled off one of the greatest cons in history in the ABC Original Movie Event Madoff, starting FEBRUARY 3 at 8|7c on the ABC Television Network. Academy Award-winning actor Richard Dreyfuss stars as Bernie Madoff, with Emmy and Tony Award-winning actress Blythe Danner as his wife, Ruth. Madoff will follow the prodigious rise and abrupt demise of the former investment advisor and the subsequent fallout with his family, associates and investors. Watch the Madoff trailer now!

Madoff's Ponzi scheme is considered to be the largest financial scam in United States history, but the impact was global. Losing billions of dollars for clients worldwide, including philanthropic foundations, celebrities, and retirement portfolios, the story of the fall of three-time NASDAQ Chair Bernie Madoff dominated headlines in 2008-2009. The miniseries explores the complicated family dynamics within the Madoff clan and exposes the motivations and mechanics behind the monumental fraud. 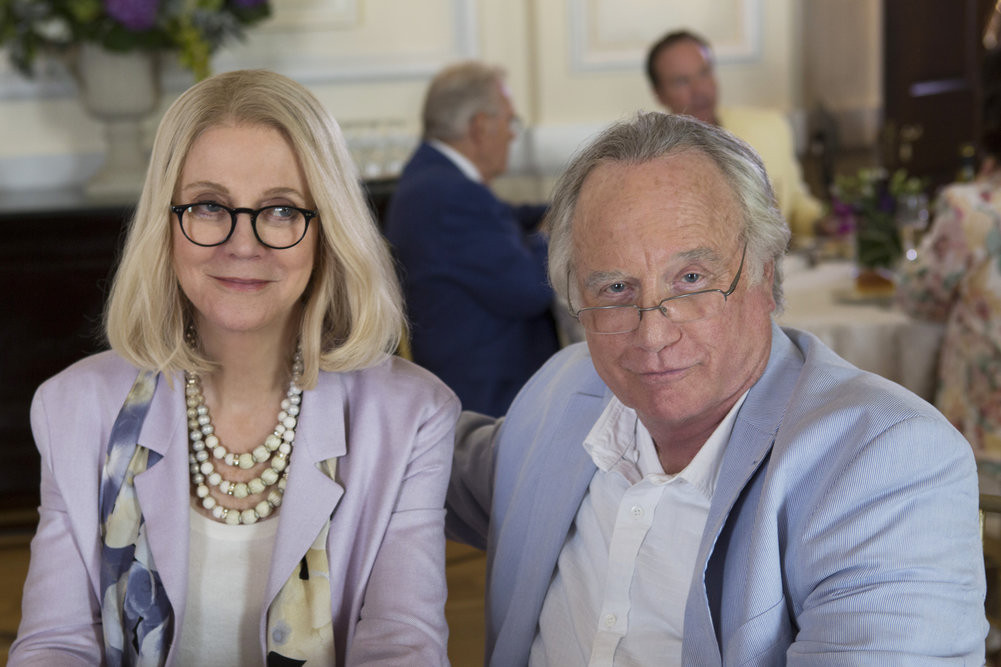 Madoff is inspired by ABC News Chief Investigative Correspondent Brian Ross's reporting from his book The Madoff Chronicles and additional reporting on the topic. Madoff is produced by Lincoln Square Productions in association with ABC Entertainment. Linda Berman and Joe Pichirallo executive produce. Madoff is directed by Raymond De Felitta and written by Ben Robbins.

Madoff Part 2: Catch Me If You Cancer