Picking up where last season’s cliffhanger left off, the 2-hour season premiere of Mistresses begins with the bride-to-be in the arms of another man. Having confessed their true feelings, Joss and Harry are making out on the beach when Karen calls with bad news and Joss races to be with Scott. Meanwhile, April invites Scotty and his mother to town and they arrive with Uncle Marc in tow. Karen makes a return visit to her doctor and the results of her blood test are about to change her life in a very dramatic way. Fashion designer Calista Raines arrives on the scene determined to get what she wants. Then the drama and intrigue continues as new friendships are forged, relationships are set on a complicated course and mysterious plans are set in motion. Watch a sneak preview now -- and keep reading for photos straight from the episode! 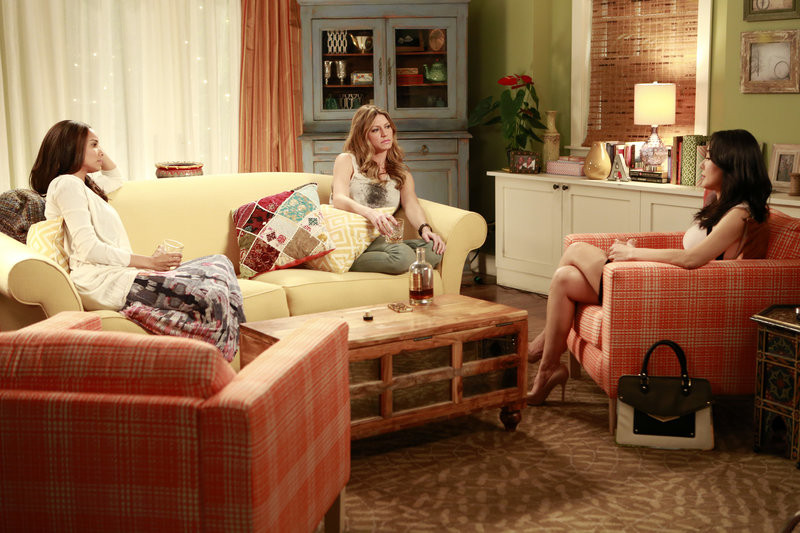 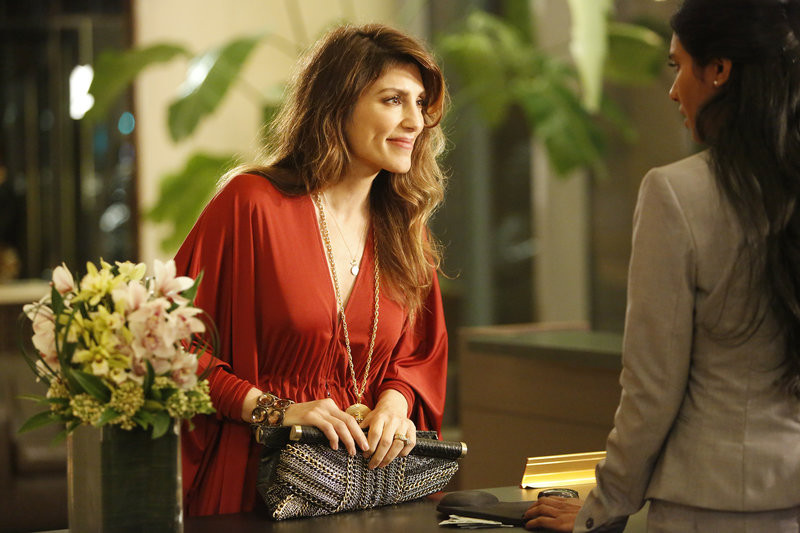 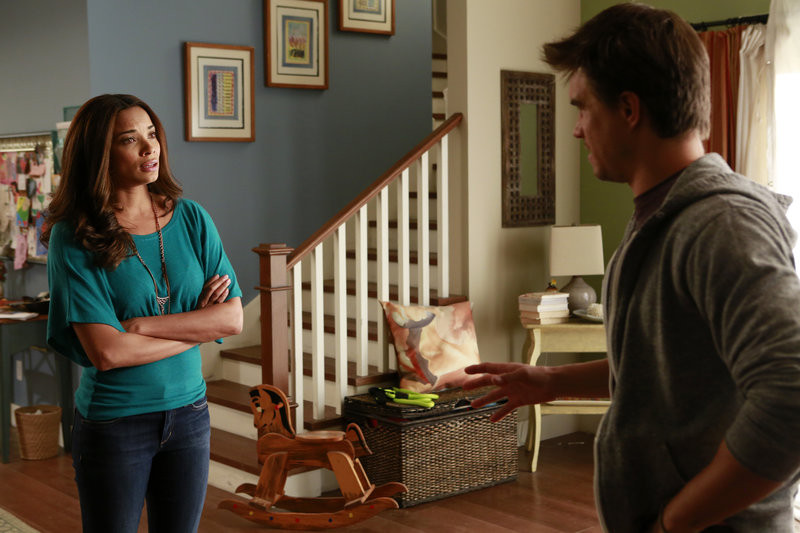