Aloe Blacc on The Bachelor

Watch an exclusive performance of "I Do" by Aloe Blacc from The Bachelor!

In the years since Aloe Blacc's last album, Lift Your Spirit, the global superstar spent time working on an even dearer project: his family. All Love Everything, his most recent album, is the singer-songwriter's first collection of material written as a father, a journey that's expanded Blacc's already heartfelt artistic palette. "Becoming a father made me want to share those experiences in music," he says, admitting it's a challenge to translate such a powerful thing into lyrics and melody. But the listeners who have followed Blacc over the course of his career know that his facility with language and sound is deep -- if anyone was up to the task, it's him.

Raised by Panamanian immigrants in Southern California, Blacc grew up around the sounds of salsa, merengue, and cumbia. He initially developed his own taste by throwing himself into hip-hop before trying out his soulful voice to other ends. Across three albums, his sound evolved and grew, finding a pocket that reflects the long and beautiful history of American soul with timeless, descriptive songwriting that speaks to the broad range of human experience, from platonic love to love for humanity, from politics to aspiration. Versatile and compassionate, his songwriting is classic in a way that makes categorization irrelevant; indeed, Blacc's lyrics have been paired with dance music and country -- always to stirring effect. Aloe Blacc isn't defined by genre.

"Rather than a genre, my music follows a theme I call A.I.M.: affirmation, inspiration, and motivation," he explains. Beloved hits like "I Need a Dollar," "The Man," and "Wake Me Up," with Avicii, may not fall under the same musical umbrella, but they're united by how they make the listener feel. That's Blacc's wheelhouse, the place where he excels. "After so many opportunities to talk about my music and not feel comfortable saying, 'I'm a pop artist' or 'I'm a folk artist,' I had this realization. My songwriting genre is thematic."

All Love Everything is a generous addition to the A.I.M. catalog. It fulfills Blacc's ambition to express the richness of familial love on songs like "Glory Days" and "Family," while also making room for anthems about perseverance and support like "My Way" and "Corner." Working with producers Jonas Jeberg, Jugglerz, Jon Levine, and Matt Prime, Blacc has crafted his most open-hearted album to date. Generous and warm, All Love Everything draws on soul, folk, and contemporary pop, reminding listeners that there's no pigeonholing the human experience. 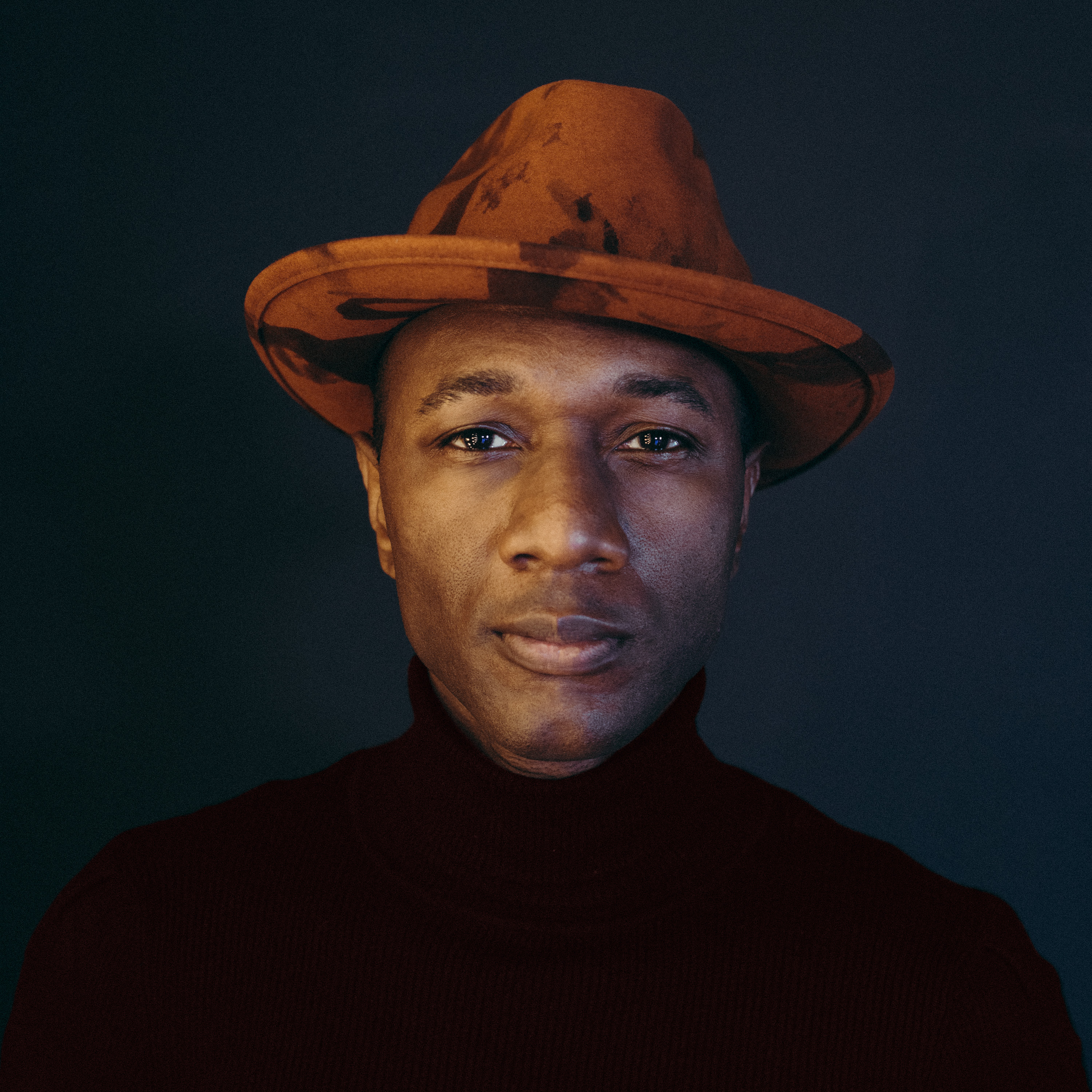