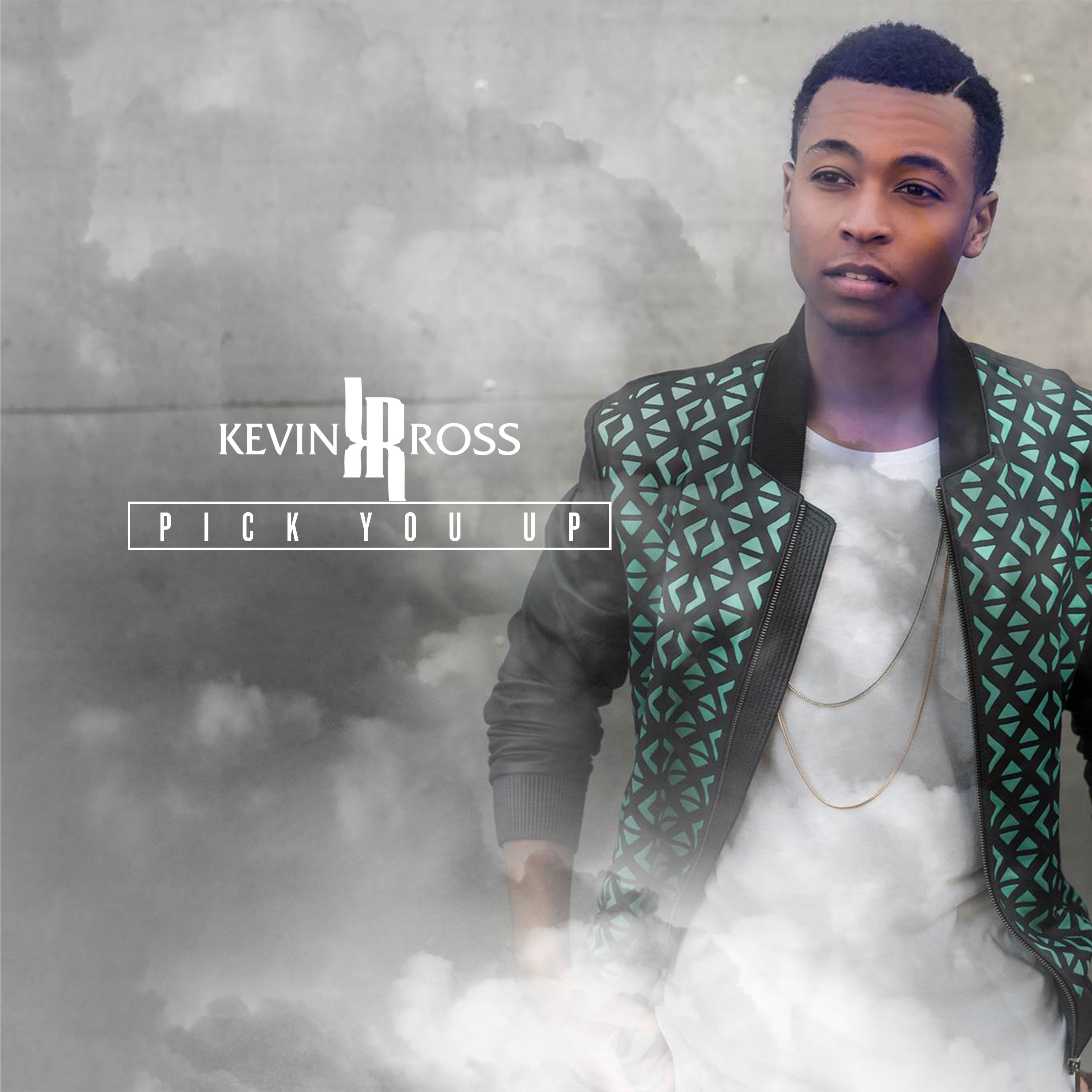 "The Awakening is a spiritual celebration of me knowing who I am and understanding my importance within society," he asserts. "We're all here to do something. Everything we do will shift culture and impact somebody else's life. You don't know who's watching, or who's inspired—whether it's one person or a million people. We all count. We're all important threads to the fabric of life."

The world started recognizing the depth and diversity of his expansive, entrancing, and enigmatic modern R&B style in 2014. The budding star's critically acclaimed Dialogue in the Grey EP boasted collaborations with marquee talent including T.I. and NE-YO—with the latter inviting him to open up a sold out tour.

Trey Songz publicly praised him, BET proclaimed him a "Music Matters Artist," while Maxwell tapped Kevin for support on his 2014 fall jaunt. Reaching an audience of millions, Glade® even enlisted him for the ubiquitous "This Is My Wish" holiday campaign. Amidst everything, the D.C.-native holed up in an Atlanta studio inspired to build a cohesive body of work with The Awakening. He personally wrote on all twelve songs, maintaining his vision throughout.

"It's my perspective," says Kevin. "As artists, I feel like we have a responsibility to paint what we see and how we see our peers, society, and generation—whether it's politically correct or not. At the end of the day, we can all look up, pray, or meditate and be reminded that there's something much bigger."

"I want to broaden the scope of R&B," he goes on. "You can be soulful with a popular appeal. I want to make something that as many people as possible can enjoy."

Ultimately, that's precisely what he's done with The Awakening.

"Maxwell gave me a great piece of advice," he concludes. "He said, 'never do a song that you feel you can't do 20 years from now.' I'm just blessed to do music. I want to make sure everything I do is an honest representation of who I am that I can stand by forever. I've been blessed with an incredible platform. I'm going to make the most of it."

Check out Kevin's music on iTunes and Spotify