Spend the Holidays with ABC, Freeform, FX and Disney+

It's shaping up to be a very merry viewing season with so much holiday content on ABC, Freeform, FX and The Walt Disney Company's brand new streaming service Disney+. Let's take a look at all of the fun headed your way with original & classic movies, new & beloved specials, holiday episodes of your favorite shows and much, much more. There's only one place to spend the holidays this season. Actually, there's way more than one place with ABC, Freeform, FX and Disney+. See why!

ABC IS THE HOME FOR UNFORGETTABLE HOLIDAY PROGRAMMING

DISNEY+ IS THE MERRIEST PLACE TO STREAM THIS HOLIDAY SEASON

The first slate of Disney+ originals are streaming now alongside an extensive collection of library titles from Disney, Pixar, Marvel, Star Wars, National Geographic and more including some of the best holiday treats you may receive this Christmas like the new holiday comedy Noelle. See the official trailer!

GIVE THE GIFT OF DISNEY+ STREAMING NOW

Freeform kicks the holidays into high gear with the beloved 25 Days of Christmas. As the go-to network for holiday-themed original content and beloved classics, this year's festive lineup includes the premiere of the Freeform original feature Ghosting: The Spirit of Christmas and a two-hour holiday episode of Good Trouble with the full cast of "The Fosters" guest starring. See FREEFORM'S 25 DAYS OF CHRISTMAS MOVIE SCHEDULE HERE and get the scoop on Good Trouble, Ghosting and more below.

Freeform's hit series Good Trouble will air a two-hour holiday episode on MONDAY, DEC. 16, at 9:00 p.m. EST/PST, with the full cast of The Fosters guest starring. In "Nochebuena/A Very Coterie Christmas," the Fosters and the Hunters help out with the impromptu volunteer Christmas event. Stef agrees to be a part of Mariana's plan to avoid a major catastrophe, all while Gael and Jazmine deal with a painful family decision. Jamie is eager to ask Callie a very important question. 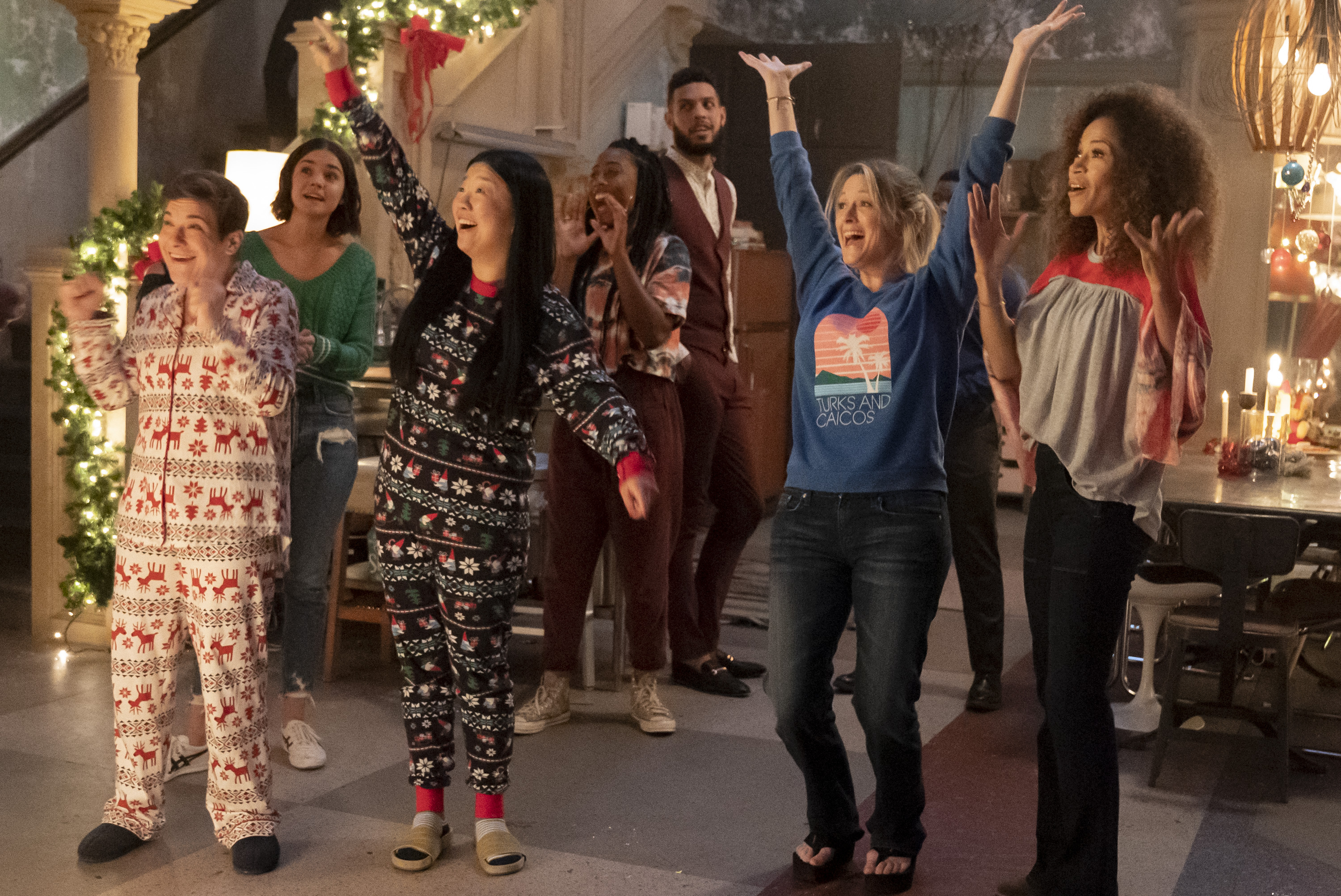 Ghosting: The Spirit of Christmas, tells the quirky and heart-warming story of Jess (Aisha Dee), who goes on the greatest first date of her life, but inadvertently "ghosts" Ben when she tragically dies in a car accident on the way home. Stuck on Earth with no idea how to ascend, Jess will need the help of her best friend Kara (Kimiko Glenn), the only person who can still see and hear her. Kendrick Sampson ("Insecure") and Jazz Raycole ("The Quad") also star. Ghosting: The Spirit of Christmas premieres WEDNESDAY, DEC. 4, at 9:00 p.m. EST/PST on Freeform. 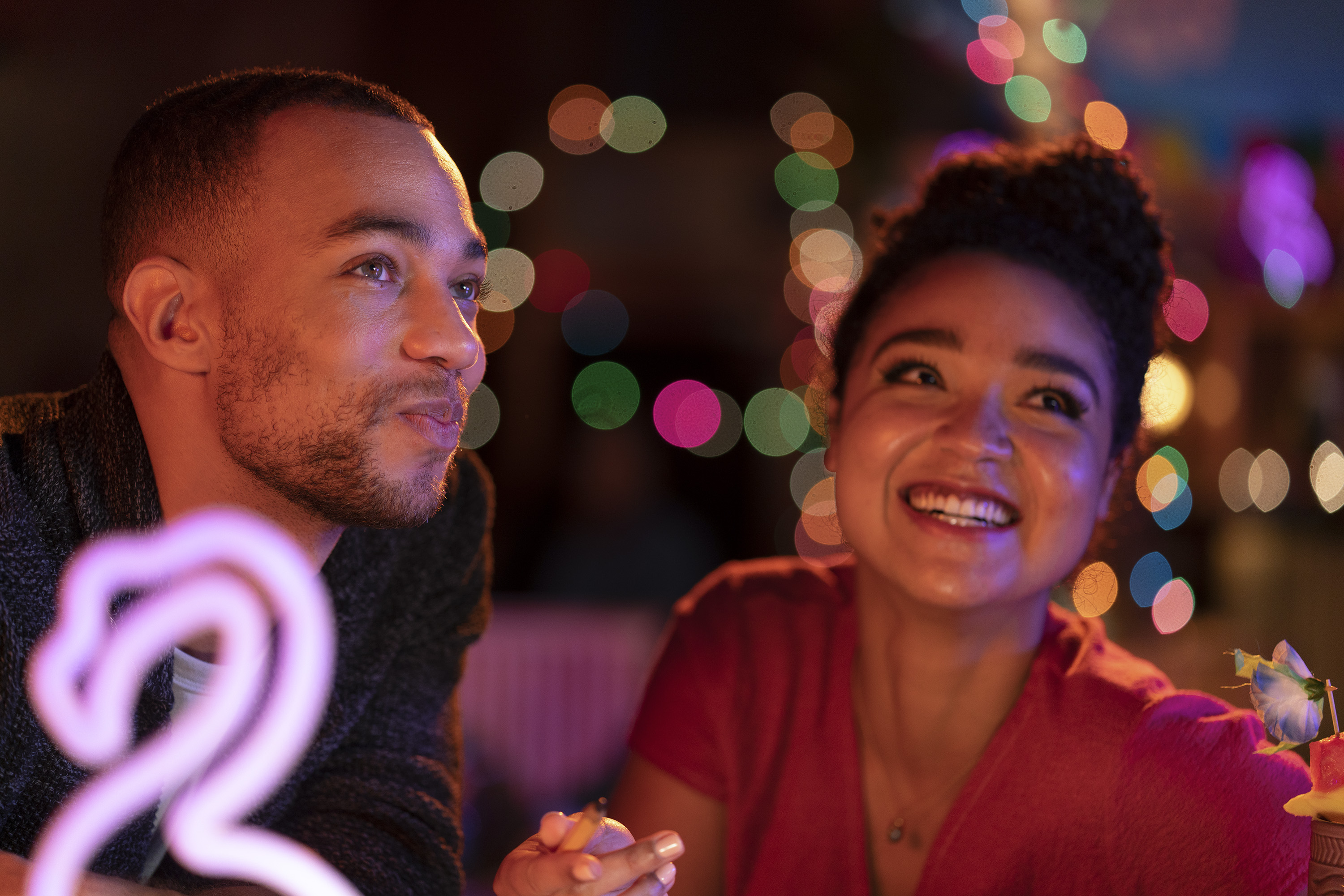 Turkey Drop focuses on Lucy Jacobs, a small-town girl who suspects she's about to get turkey dropped—dumped by her high school sweetheart—during their holiday visit. To avoid a Turkey Day travesty, Lucy gets out of her comfort zone, proving she's not the same play-it-safe girl she was with her high school boyfriend.

In addition to original holiday specials, Freeform offers nonstop Christmas cheer that will keep you reaching for the cocoa with a full slate of Christmas favorites like Home Alone, all three films in The Santa Clause trilogy, Arthur Christmas, The Holiday, Love the Coopers and much more! 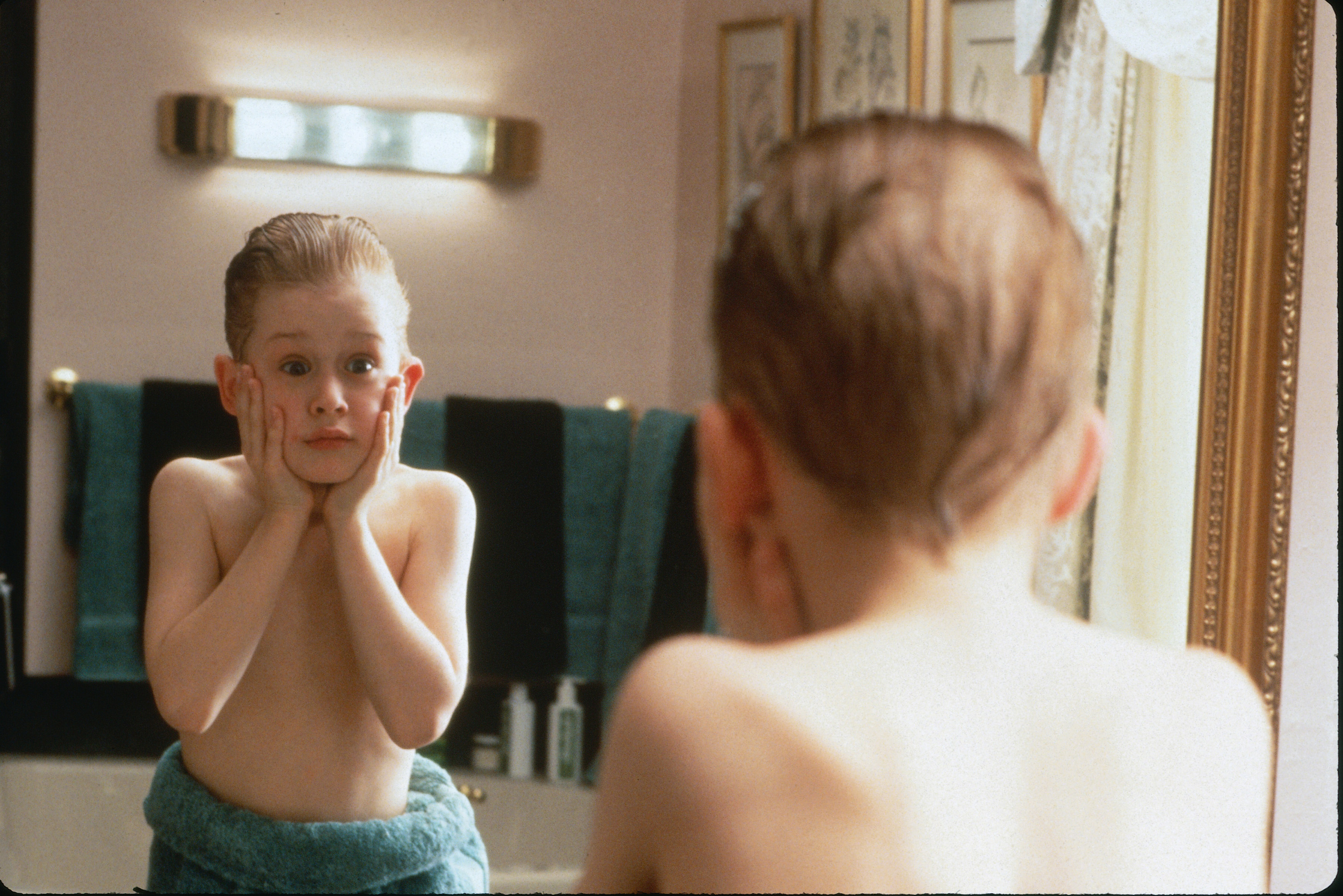 FX DOES AN ORIGINAL TAKE ON A CHRISTMAS CAROL 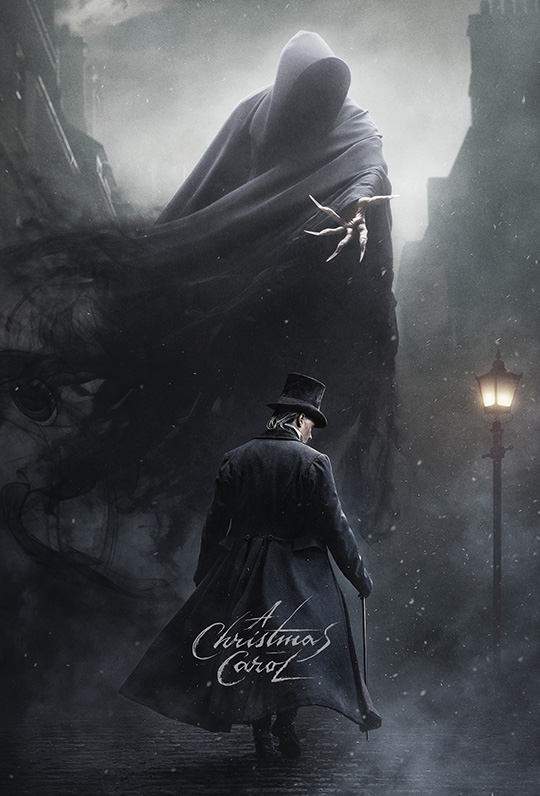 Spend the holidays with ABC, Freeform, FX and Disney+