ABC News Studios 'House of Grucci,' a Documentary about 'America's First Family of Fireworks' on Hulu

ABC News Studios announced the documentary "House of Grucci," which takes an illuminating look inside the lives of the Grucci family, whose Long Island-based fireworks business has been lighting up night skies around the world with spectacular displays since the 1800s. "House of Grucci" tells the story of "America's First Family of Fireworks" and follows Phil Grucci, the fifth-generation company leader, and his family as they prepare for major spectacles, culminating in a larger-than-life performance in Saudi Arabia. "House of Grucci" began streaming Monday, Jan. 2, only on Hulu. Their lasting family business, Fireworks by Grucci, is one of the premier pyrotechnic firms in the world and is the company behind several U.S. presidential inauguration performances and the Olympic Games display in Beijing, China.

In the documentary hour, Phil, his wife Debra, and other family members discuss triumphant moments as well as devastating losses and hardships, including a 1983 explosion that destroyed their factory and took the life of Phil's father and cousin. Grucci family members share the unique factors they believe have made their family business such a success and discuss the history, science and magic of fireworks. "House of Grucci" is produced for Hulu by ABC News Studios. 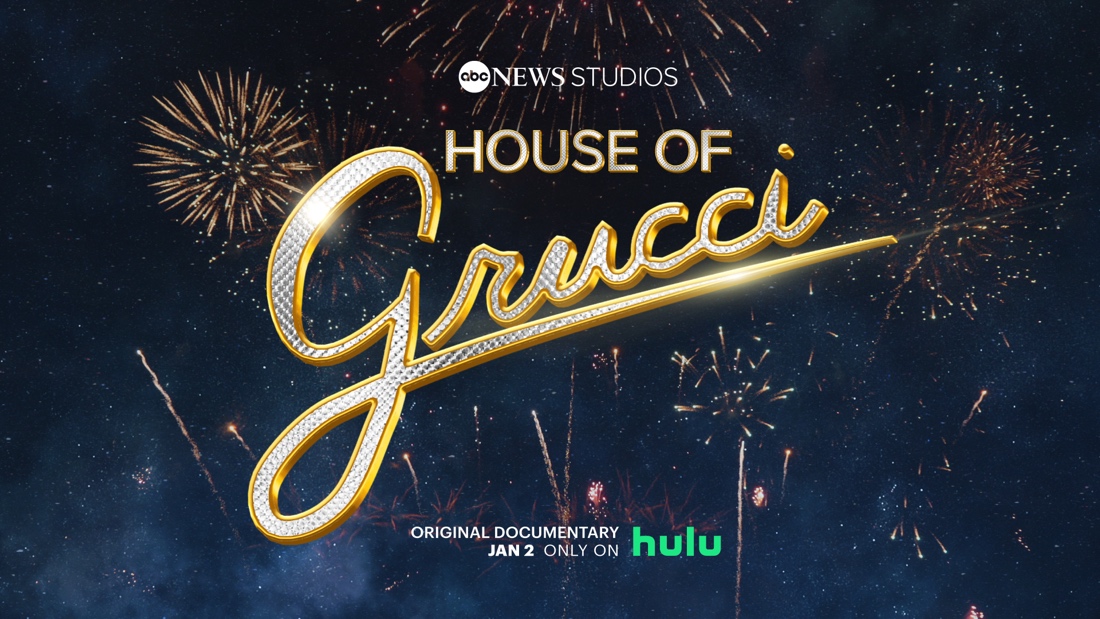 What's On HuluNews & BlogsNewsABC News Studios 'House of Grucci,' a Documentary about 'America's First Family of Fireworks' on Hulu