In the near future, Sophie (Hilary Duff) is telling her son the story of how she met his father: a story that catapults us back to the year 2021 where Sophie and her close-knit group of friends are in the midst of figuring out who they are, what they want out of life, and how to fall in love in the age of dating apps and limitless options. The series stars Hilary Duff, Christopher Lowell, Francia Raisa, Tom Ainsley, Tien Tran, Suraj Sharma as well as recurring stars, Kim Cattrall, Daniel Augustin, Ashley Reyes and Josh Peck. Watch the Hulu Original How I Met Your Mother now streaming on Hulu! 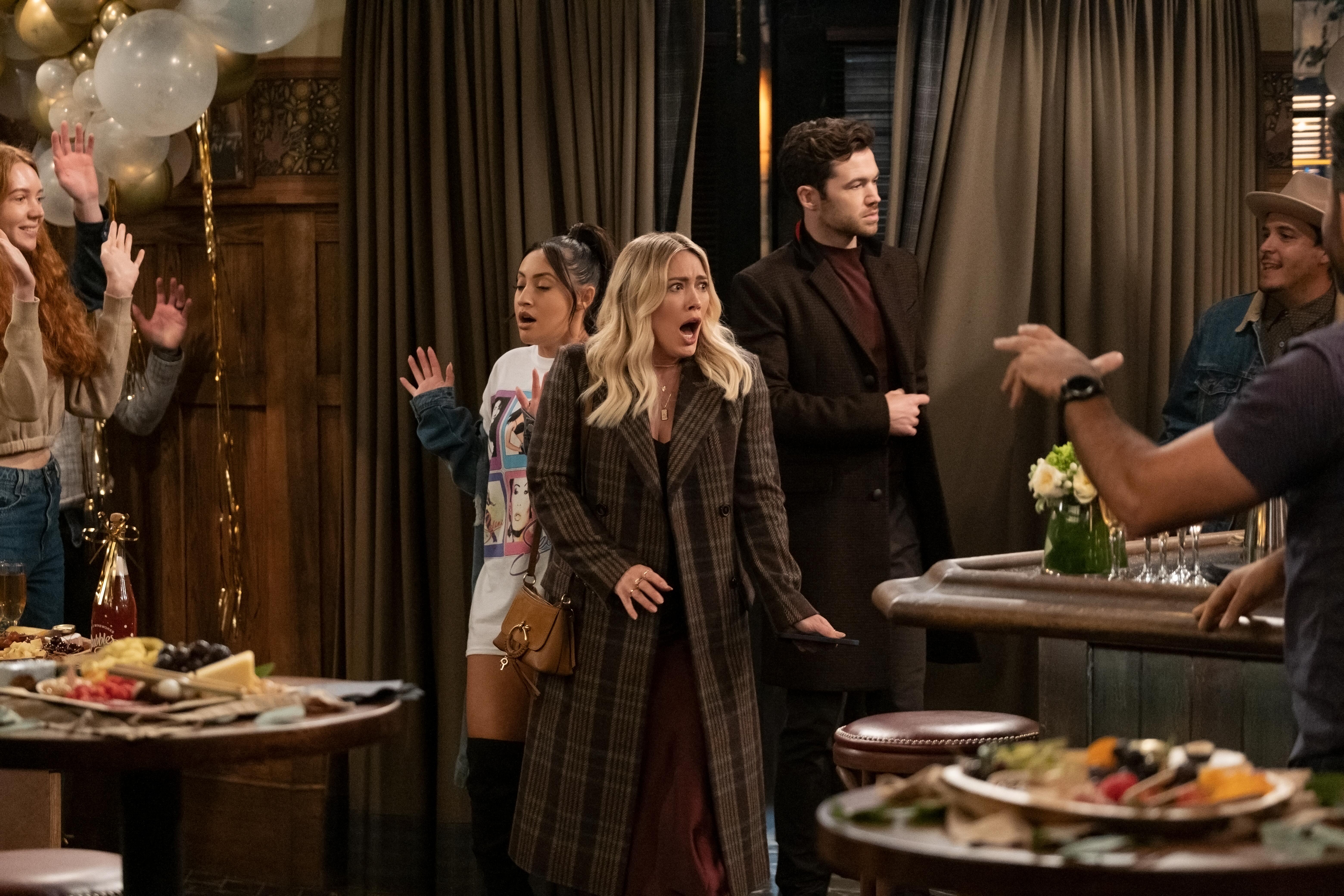 WATCH HOW I MET YOUR FATHER ON HULU NOW!