Watch the Limited Docu-Series "The 1619 Project" Exclusively on Hulu

The highly anticipated six-part limited docu-series "The 1619 Project," an expansion of "The 1619 Project" created by Pulitzer Prize-winning journalist Nikole Hannah-Jones and The New York Times Magazine, paneled at the 2023 Winter Television Critics Association. The series premiered with the first two episodes exclusively on Hulu on Jan. 26, with two episodes releasing weekly on Hulu subsequently. 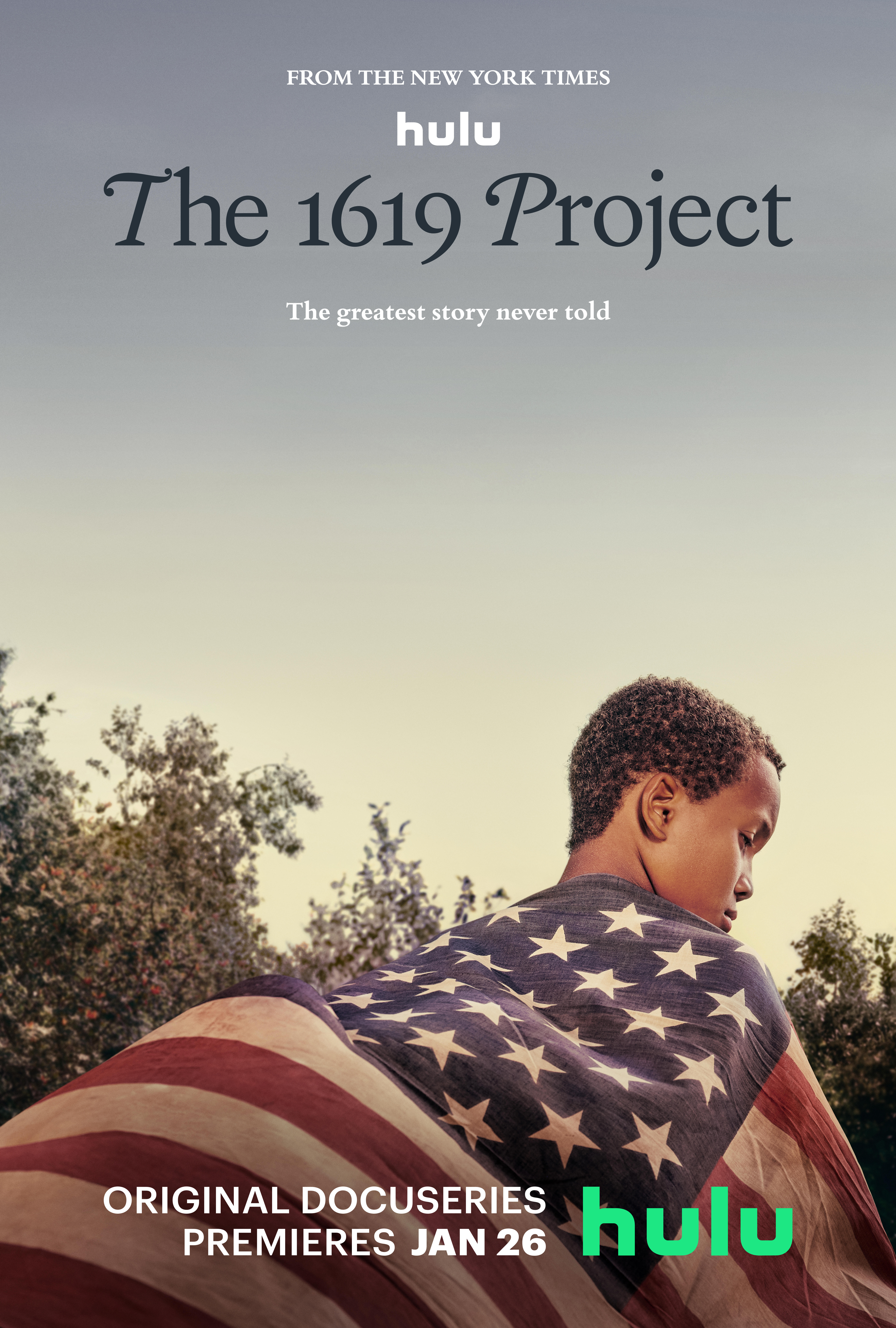 In keeping with the original project, the series seeks to reframe the country's history by placing the contributions of Black Americans at the very center of our national narrative. The episodes ― "Democracy," "Race," "Music," "Capitalism," "Fear" and "Justice" ― are adapted from essays from The New York Times No. 1 bestselling "The 1619 Project: A New Origin Story" and examine how the legacy of slavery shapes different aspects of contemporary American life.