The Oscars 2020 Actress In A Supporting Role nominations have been announced! Five actresses are now competing to take home the most prestigious award in film, the Oscar, with the winner revealed when the Oscars air LIVE SUNDAY FEBRUARY 9 8e|5p on ABC. The nominees for Actress In A Supporting Role are: Kathy Bates, Laura Dern, Scarlett Johansson, Florence Pugh and Margot Robbie. Kathy Bates has earned her third time being nominated in this category. She won won the award in 1990 for her leading role in MISERY. Meanwhile, this is Laura Dern's second nomination in this category and Florence Pugh's first. For all the details, you can read more about the Oscars 2020 Actress In A Supporting Role nominees below. You can also explore other Oscar nominees 2020 and see the complete Oscar nominations 2020 list right here on Oscar.com. 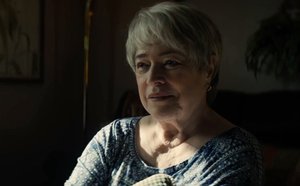 Film Synopsis During the 1996 Olympics in Atlanta, security guard Richard Jewell alerts authorities to an incendiary device in Centennial Park and is hailed as a life-saving hero. But within days, Jewell becomes the FBI's number one suspect, and his reputation and life are ripped apart. Laura Dern - MARRIAGE STORY 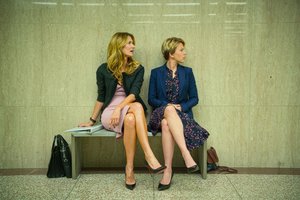 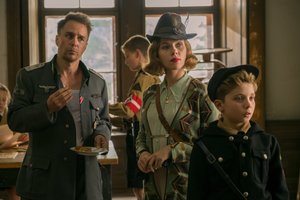 Film Synopsis During World War II, a lonely German boy's world is turned upside down when he discovers his single mother is hiding a young Jewish girl in their attic. Aided only by his idiotic imaginary friend Adolf Hitler, Jojo must confront his blind nationalism. Florence Pugh - LITTLE WOMEN 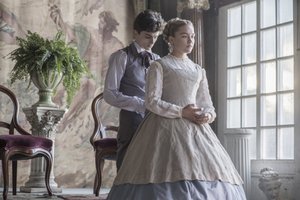 Film Synopsis In the late 1860s, burgeoning author Jo March looks back on her and her three sisters' Massachusetts childhoods and the events and relationships that helped shape them as adults. Margot Robbie - BOMBSHELL 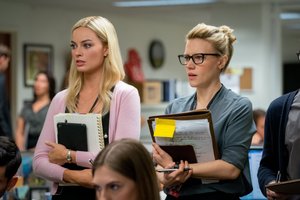 Film Synopsis Three women take on the controversial media empire Fox News and face off against the powerful man who created it. The 92nd Oscars will be held on Sunday, February 9, 2020, at the Dolby® Theatre at Hollywood & Highland Center® in Hollywood, and will be televised live on the ABC Television Network at 6:30 p.m. ET/3:30 p.m. PT.  The Oscars also will be televised live in more than 225 countries and territories worldwide.
The OscarsNewsNominationsActress in a Supporting Role Oscar Nominations 2020