It's Man vs. Machine on The Conners NEW TUESDAY 8|7c

When Dan gets injured on the job covering D.J.'s vending machine route, the choice to sue the company could lead to D.J. getting fired. Meanwhile, Jackie is appalled when Lecy seeks life coaching from her nemesis and No. 1 competitor, Rita Silver, on an all-new episode of The Conners, Tues, JAN. 8 (8|7c), on ABC, streaming and on demand. 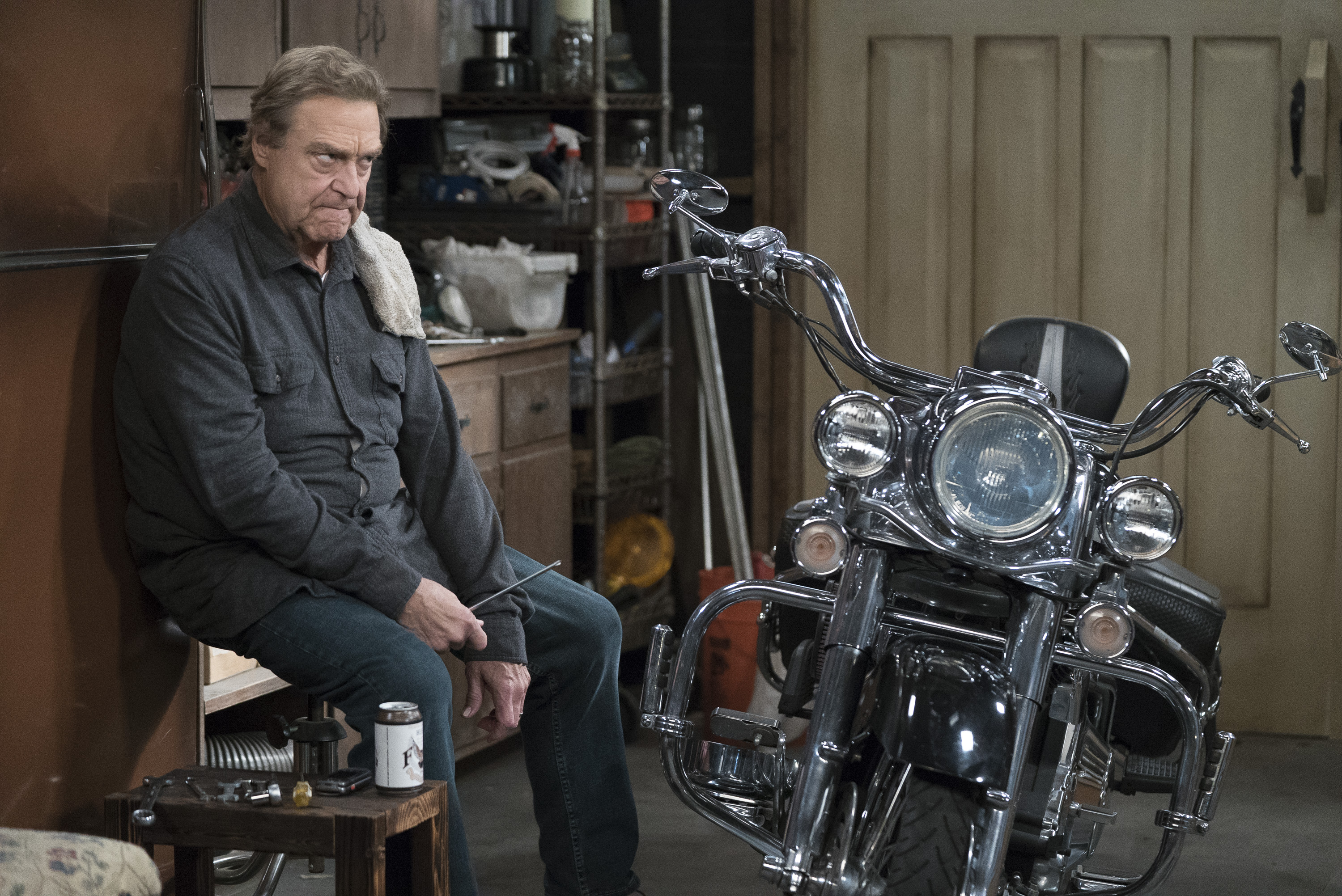 "Rage Against the Machine" was written by Jana Hunter and Mitch Hunter, and directed by Fred Savage.

Tune in TUESDAY 8|7c on ABC for The Conners!

The ConnersNews & BlogsUpdatesIt's Man vs. Machine on The Conners NEW TUESDAY 8|7c