18 Of Jesus' Most Emotional Moments In Season 4

Out of all the characters in The Fosters, Jesus had the most heartbreaking journey in season 4. After his brain injury, he had to go through therapy and still hasn't made a full recovery. There were a lot of sad moments, but also some truly inspirational ones as Jesus dealt with adversity. We just hope season 5 will be more positive for him.

1. When he convinced Gabe not to leave town. 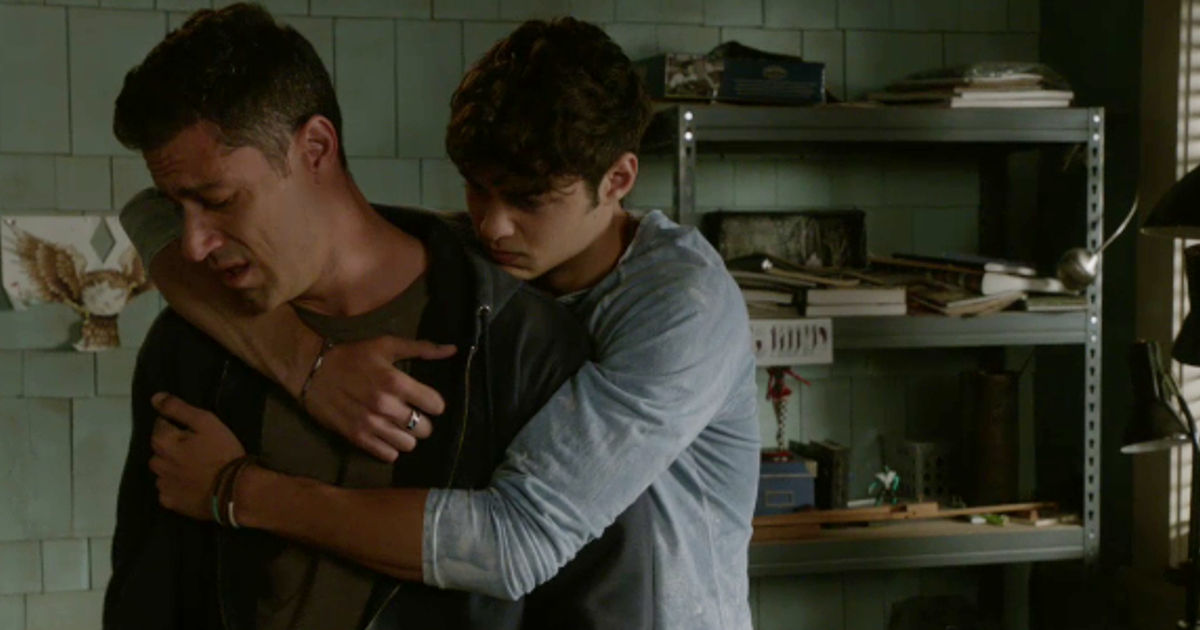 Gabe had been planning on moving away, but he couldn't leave Mariana and Jesus.

2. When he accidentally shot himself with a nail gun. 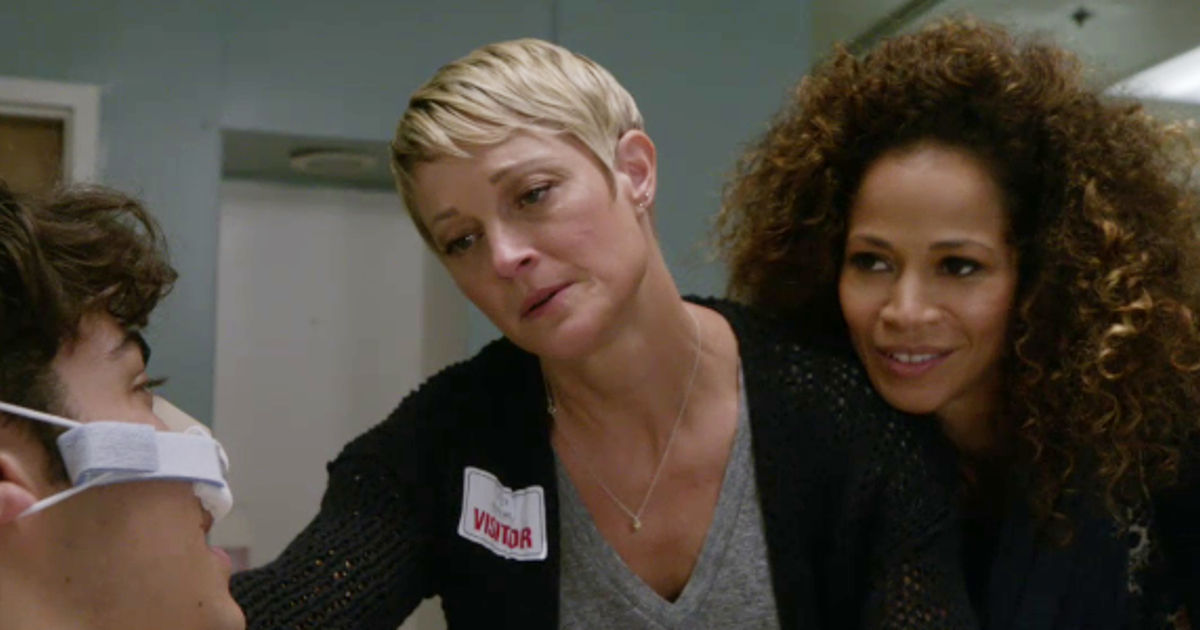 Luckily, he seemed to make a full recovery. Nobody could have predicted that he would suffer another brain injury later.

3. When Emma and Jesus told each other how they really felt. 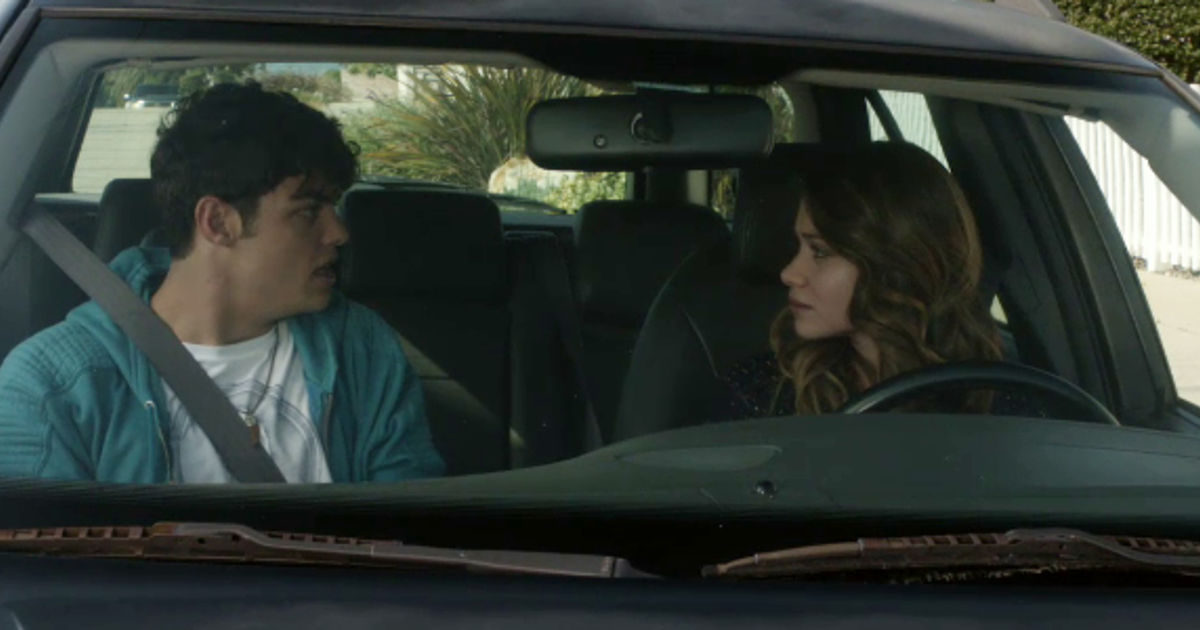 We could tell that they both wanted to be more than just friends with benefits.

4. When he told Nick Stratos to stay away from his sister. 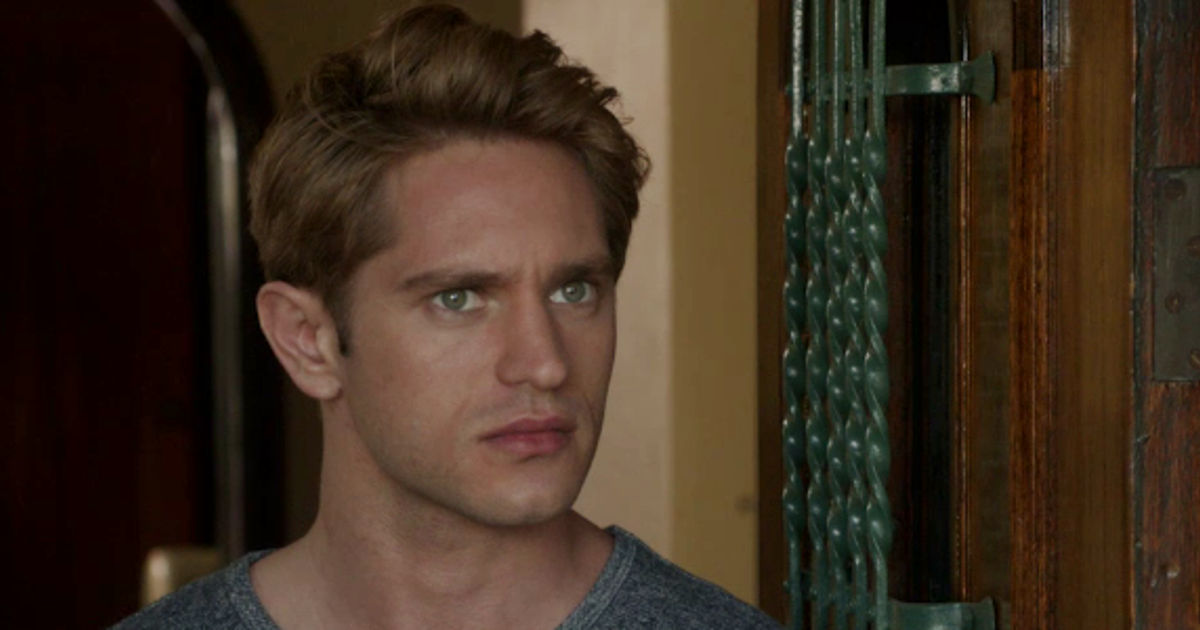 Nick used to be his friend, so it was tough for Jesus to hurt his feelings.

5. When Jesus suffered a seizure after he attacked Nick. 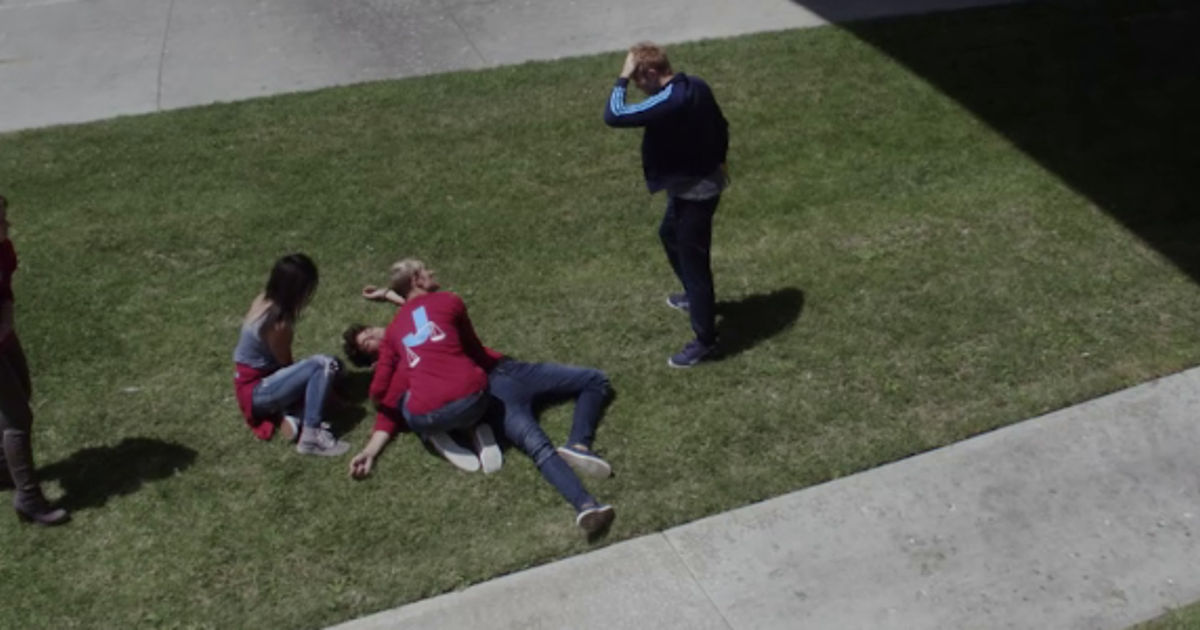 This was especially tragic because it wasn't necessary. Nick didn't mean Mariana any harm.

6. When he had to have surgery to relieve the pressure on his brain. 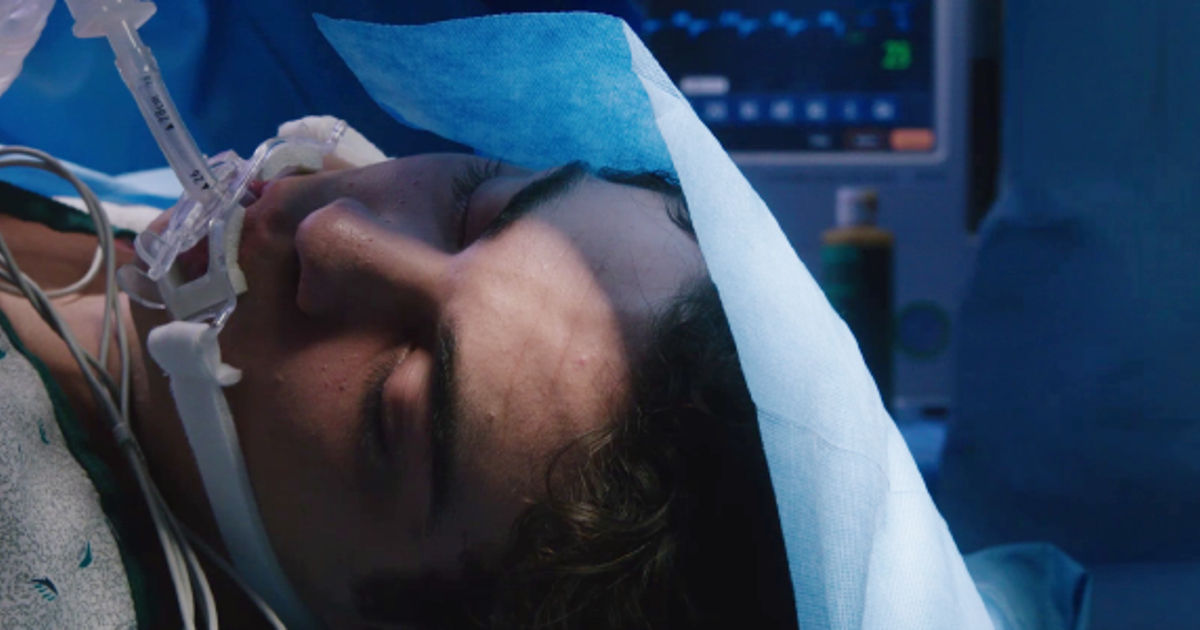 The whole family was worried about him, and so were we. 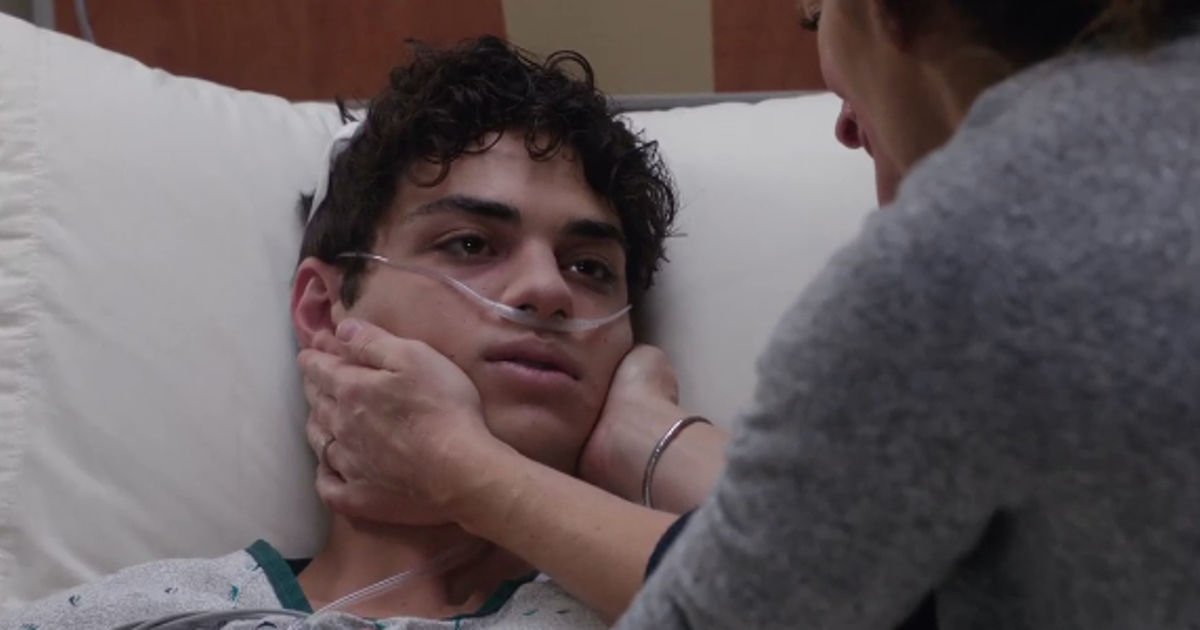 The sense of relief was overwhelming.

8. When the family welcomed him home. 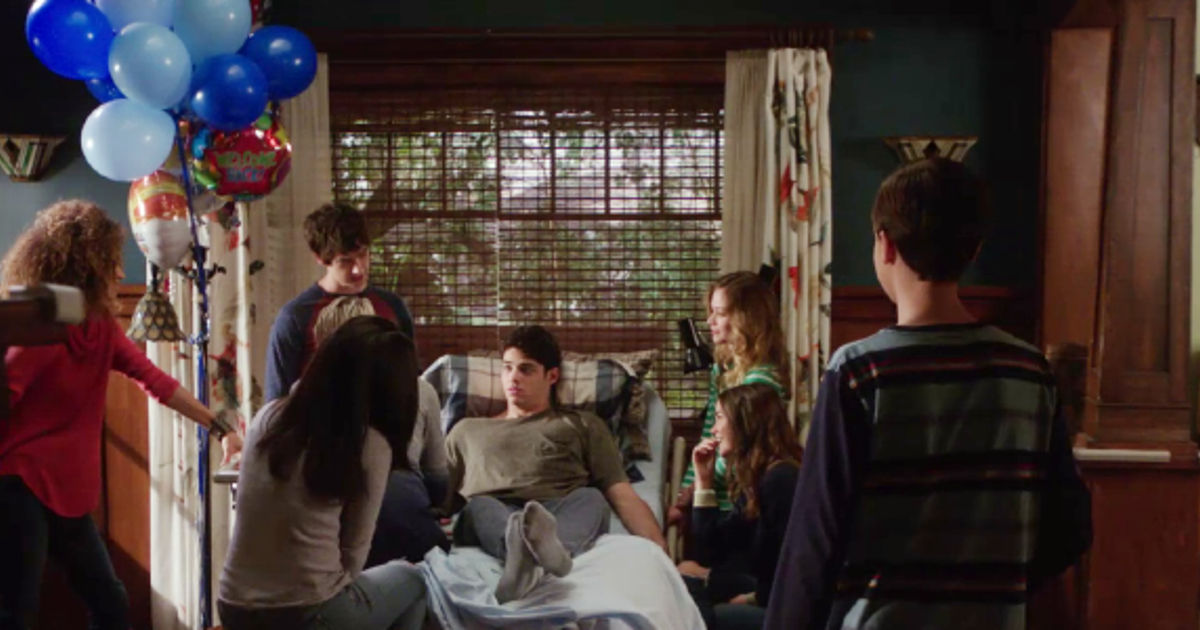 It was great to see everyone together again, even though we knew there was a long road ahead for Jesus.

9. When the effects of his traumatic brain injury became clear. 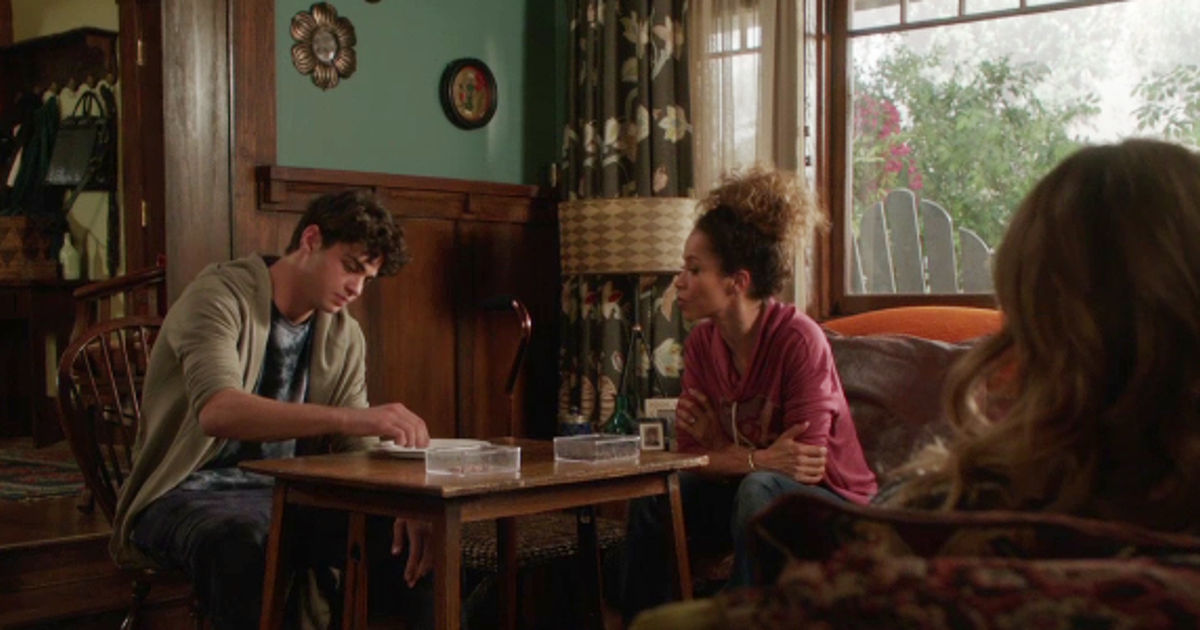 He struggled to speak, lost his temper quickly and had to go through physical therapy.

10. When he suspected that Brandon and Emma were hooking up. 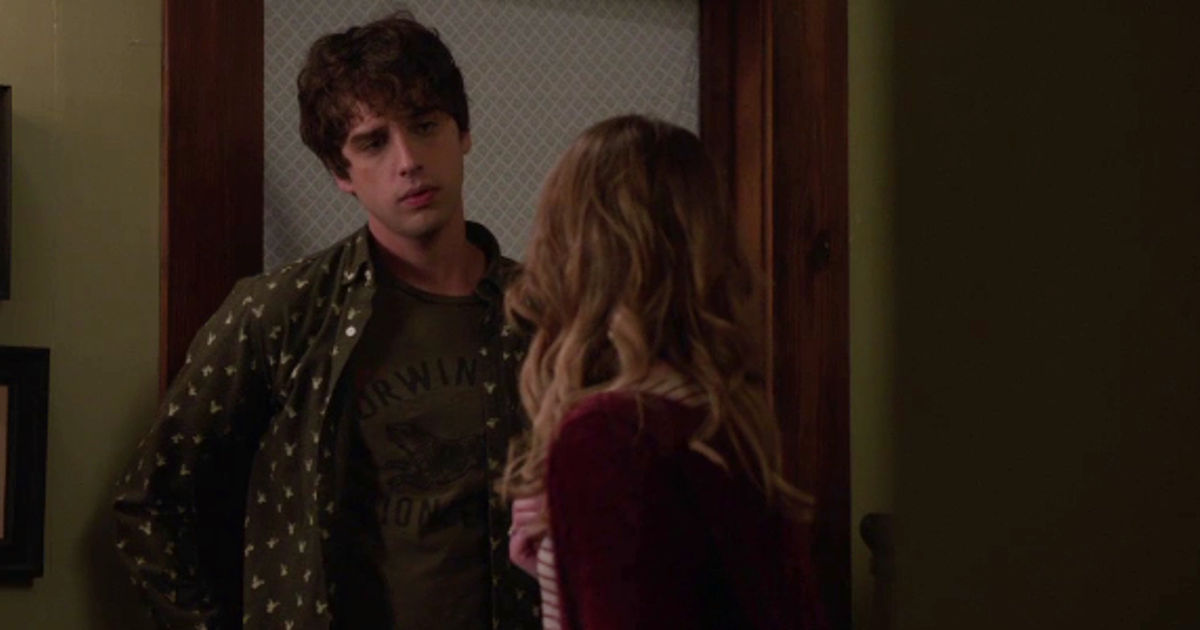 Emma just needed someone to talk to about her pregnancy, and she didn't think she could tell Jesus. 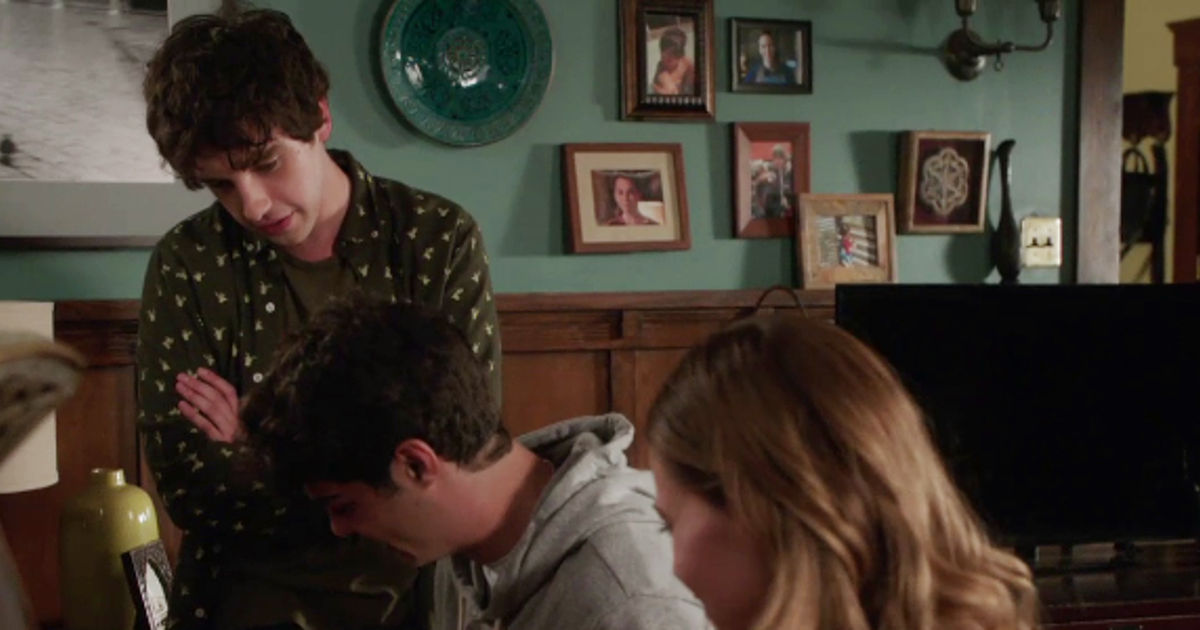 12. When Sharon read him part of Emma's letter. 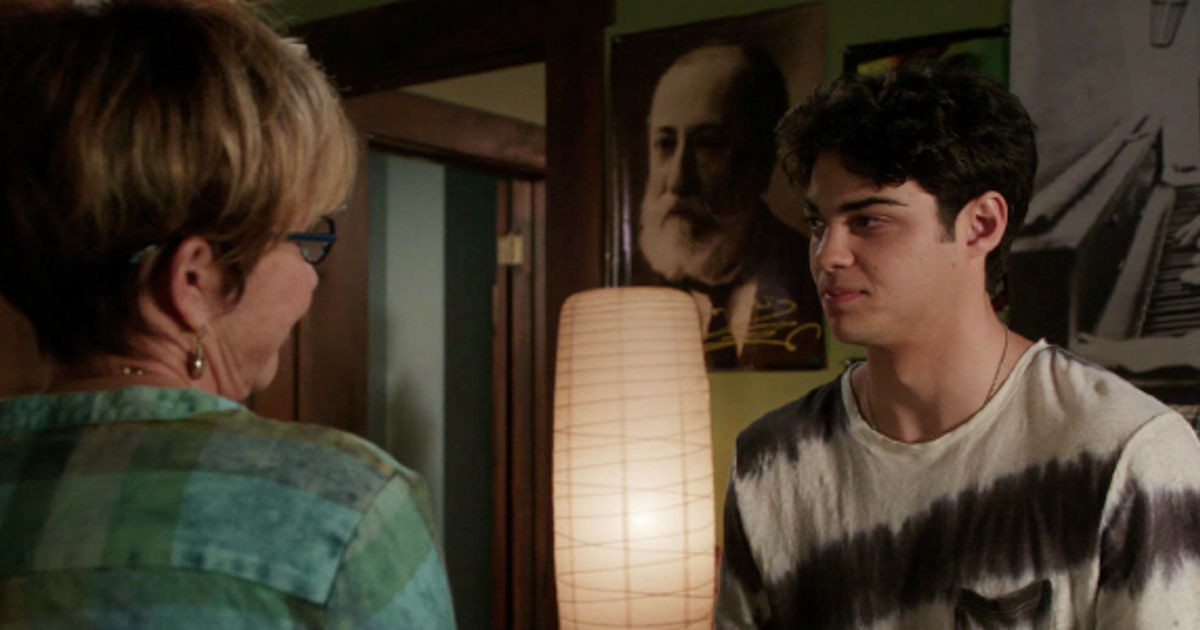 Jesus was happy to find out that Emma still loved him, but Sharon didn't read him the part about the abortion.

13. When he asked Lena why nobody was able to fix him. 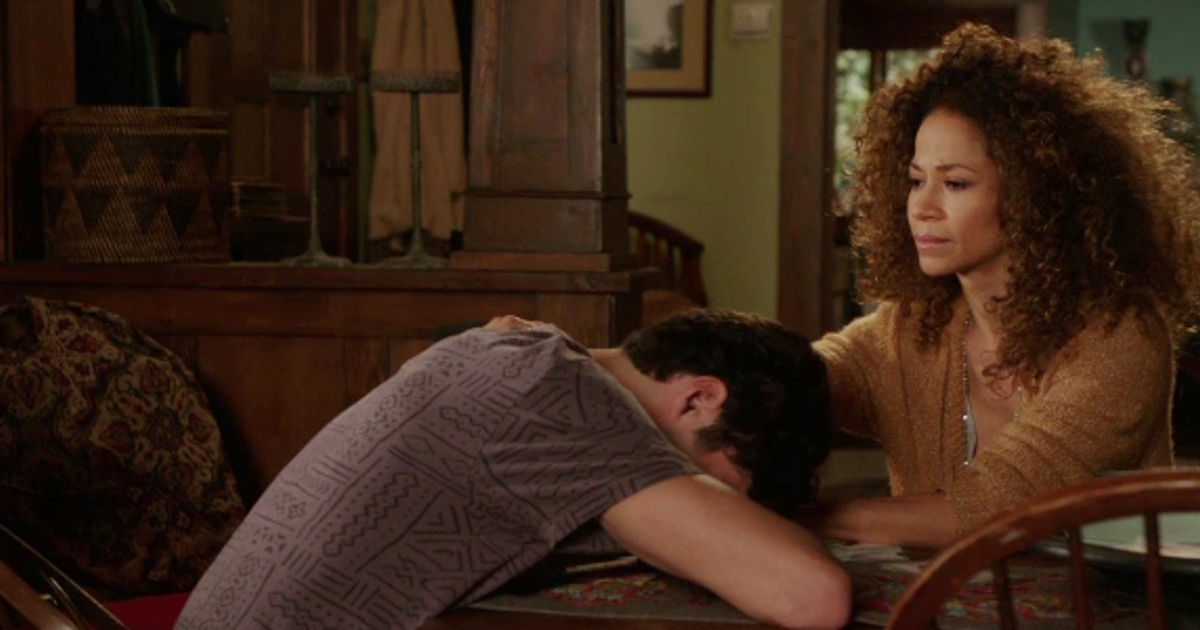 This was such a heartbreaking moment, and Lena didn't know what to say.

14. When he had the idea to build a treehouse, and Mariana was incredibly supportive. 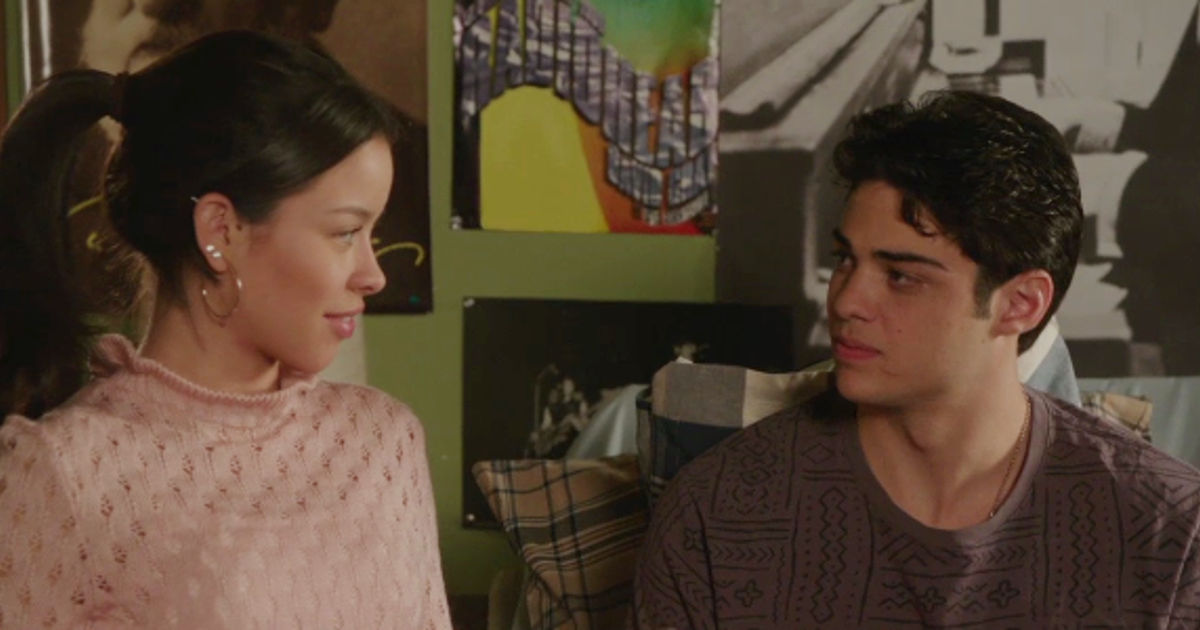 Mariana promised to help, and she did everything she could to make the idea a reality.

15. When Brandon and Jesus had a heart-to-heart. 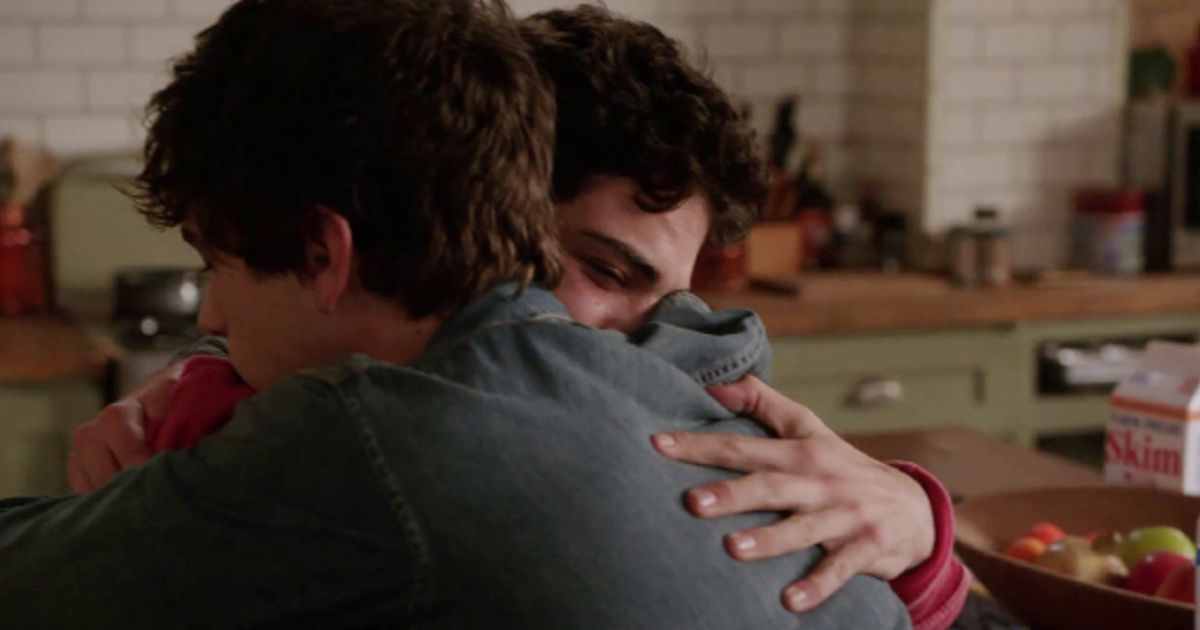 Brandon reassured his brother that Emma wouldn't leave him, and that he would get better. 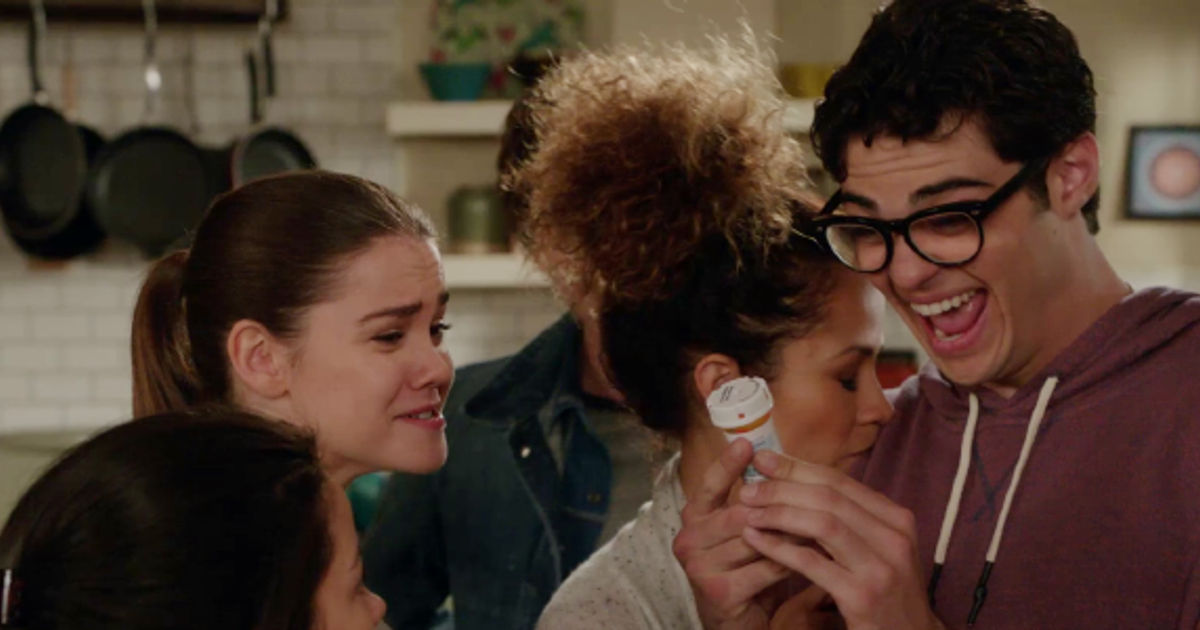 This was one of the happiest moments in season 4. The family was so excited that he had made a huge breakthrough.

17. When he finally found out about Emma's abortion. 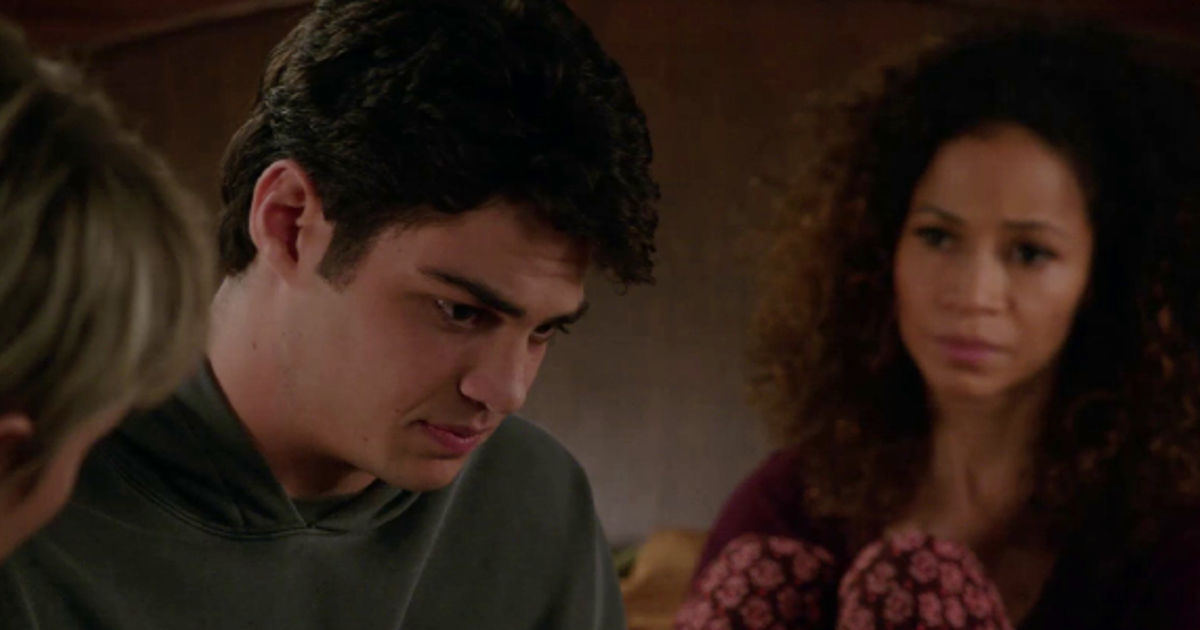 It was clear that he was upset, but he understood that it was Emma's choice.

18. When he ran away after confronting Emma and Brandon outside the school. 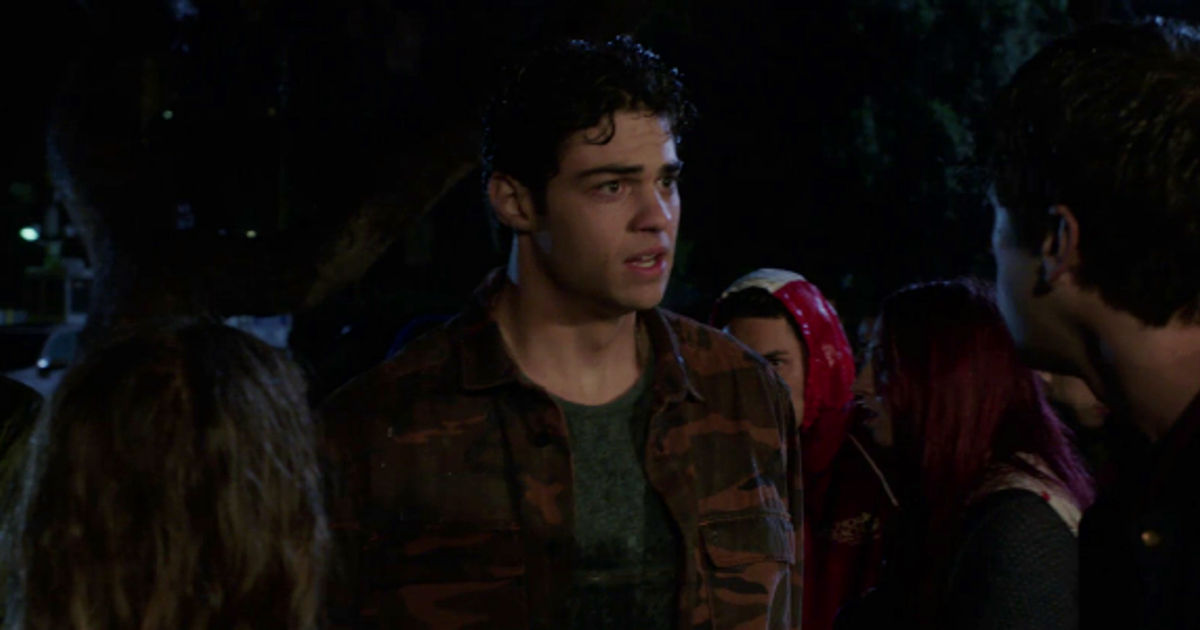 At the very end of season 4, Jesus discovered that Brandon had gone with Emma to get the abortion. This brought up his old fears that they had been hooking up behind his back, and he thought that the baby was Brandon's.

There are just so many Jesus moments to love.

Watch full episodes of The Fosters right here on Freeform.