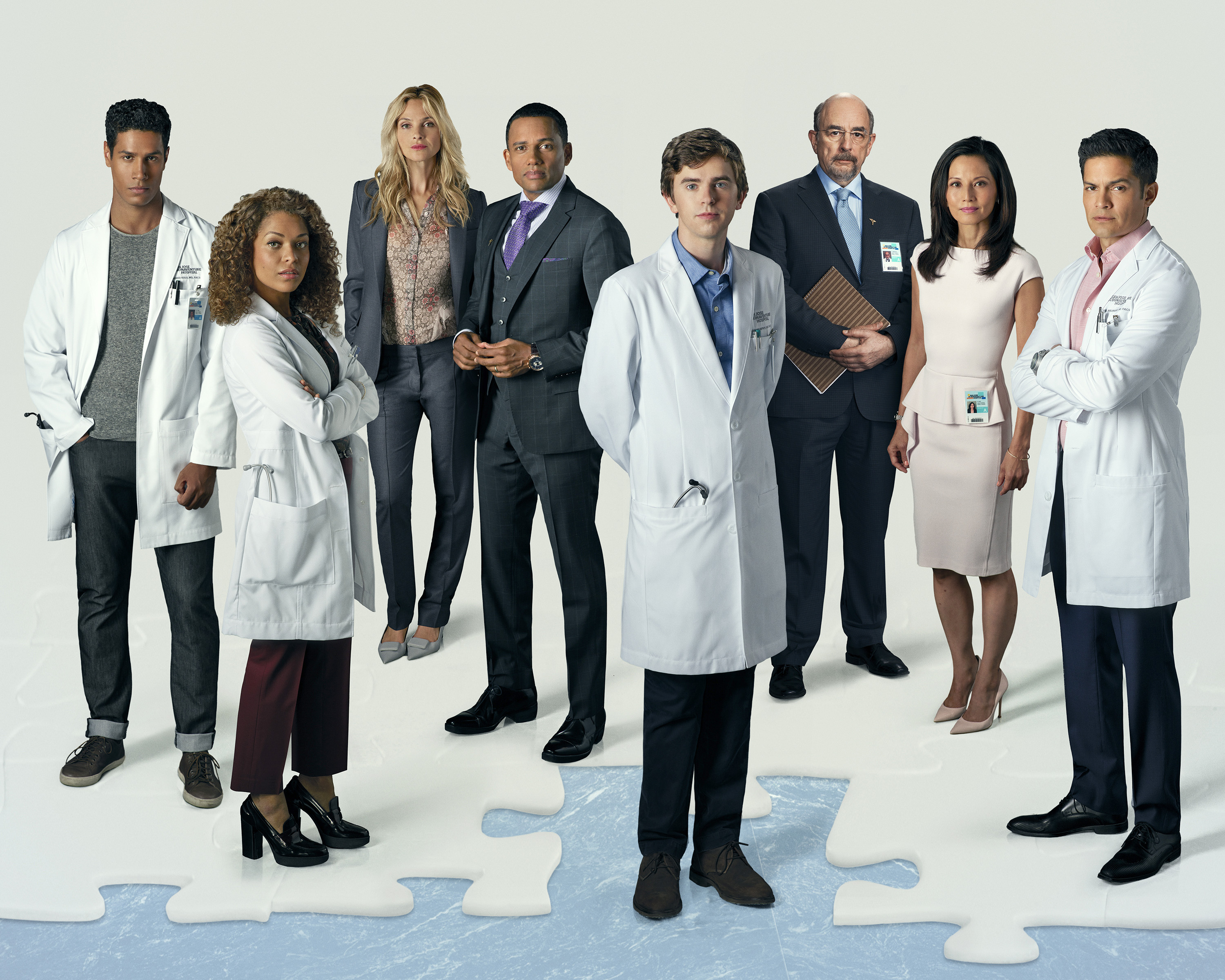 Television's No. 1 new drama, The Good Doctor, has been given a full-season order, Channing Dungey, president, ABC Entertainment, said today.

"We are thrilled to announce that we are giving our viewers additional episodes of The Good Doctor," said Channing Dungey, president, ABC Entertainment. "We have an amazing team in front of and behind the camera, led by Freddie Highmore's incredibly nuanced performance as Dr. Shaun Murphy, and we're confident the show will continue to captivate our audience."

Season to date, The Good Doctor ranks as Monday's No. 1 drama broadcast show in Adults 18-49 and in Total Viewers, improving the 10 o'clock hour for ABC by 50%. The new ABC drama is also the biggest gainer in TV playback, with its debut telecast jumping by 5.5 million viewers making it the biggest debut for any new series on any network in 3 years. After 3 days of TV playback, ABC's new drama grew to 16.9 million Total Viewers from the 11.4 million in Live + Same Day and a 3.7 rating with Adults 18-49 from a 2.2 in Live + Same Day.

The Good Doctor is about Dr. Shaun Murphy (Freddie Highmore), a young surgeon with autism and savant syndrome, who relocates from a quiet country life to join the prestigious St. Bonaventure hospital's surgical unit. Alone in the world and unable to personally connect with those around him, his only advocate, Dr. Aaron Glassman (Richard Schiff), challenges the skepticism and prejudices of the hospital's board and staff when he brings him in to join the team. Shaun will need to work harder than he ever has before, as he navigates his new environment and relationships to prove to his colleagues that his extraordinary medical gifts will save lives.

"The Good Doctor" airs Mondays at 10:00 p.m. ET on The ABC Television Network.