ABC Announces the Cast of "The Ultimate Surfer"

The surfers competing for the title of The Ultimate Surfer this season include the following: 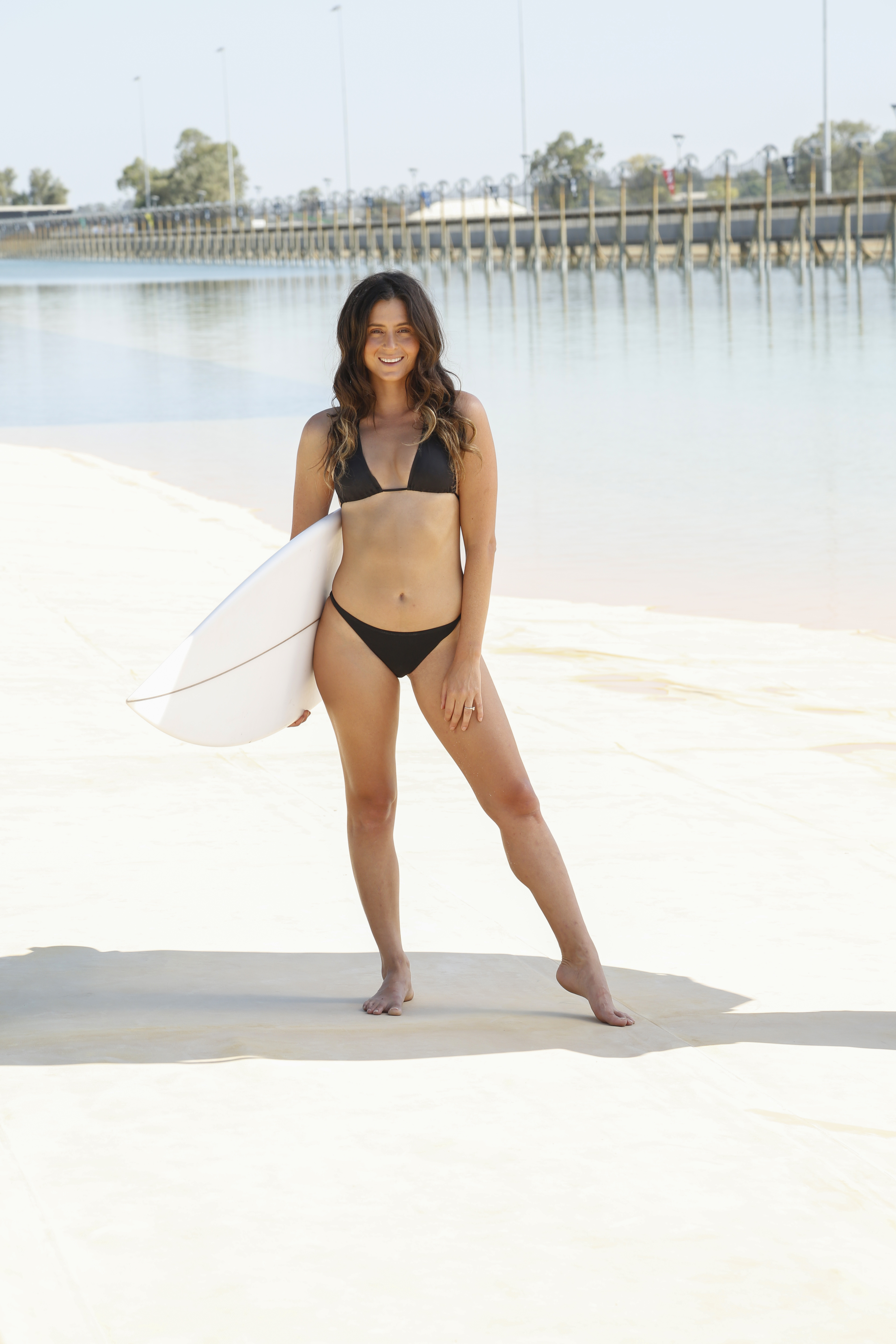 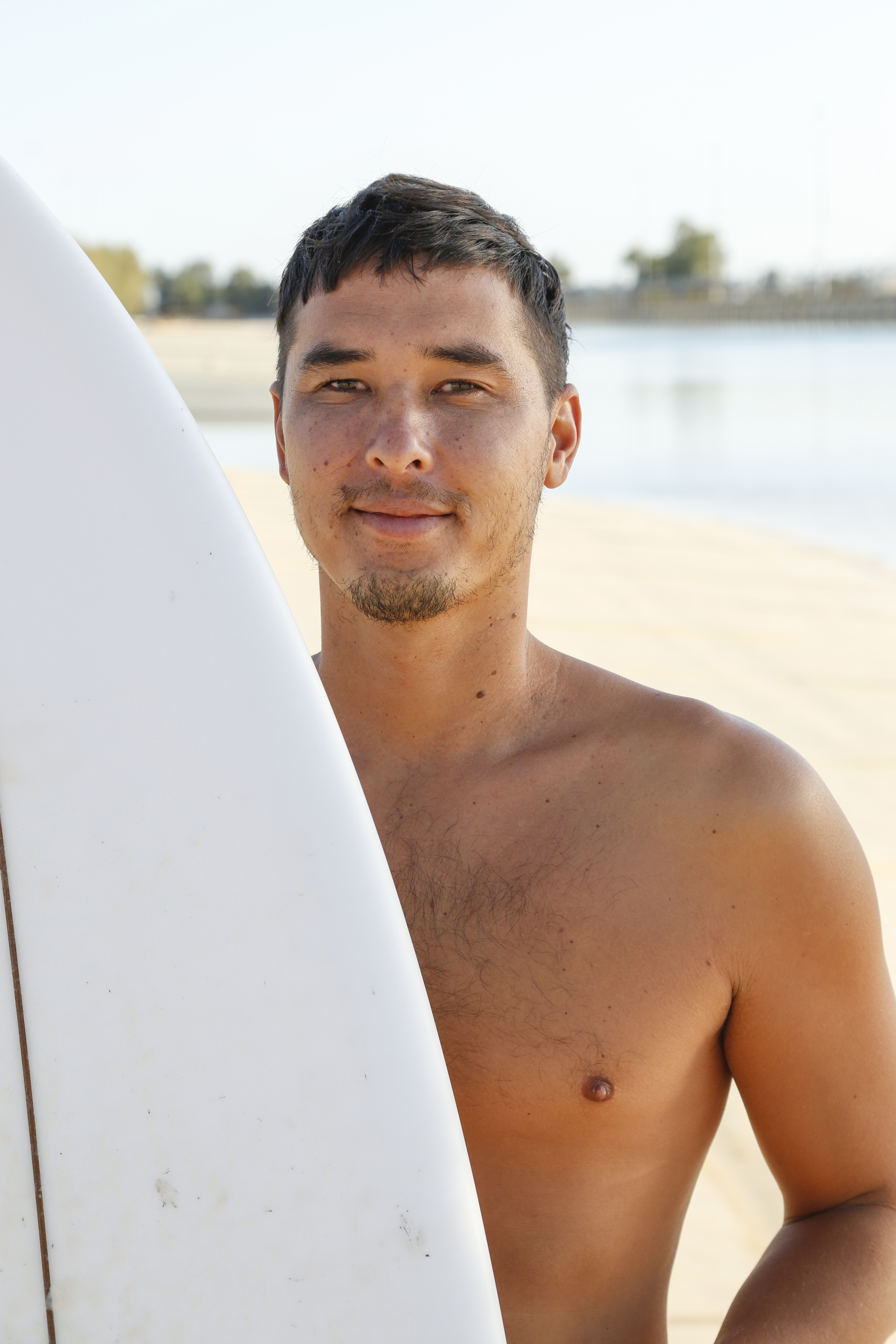 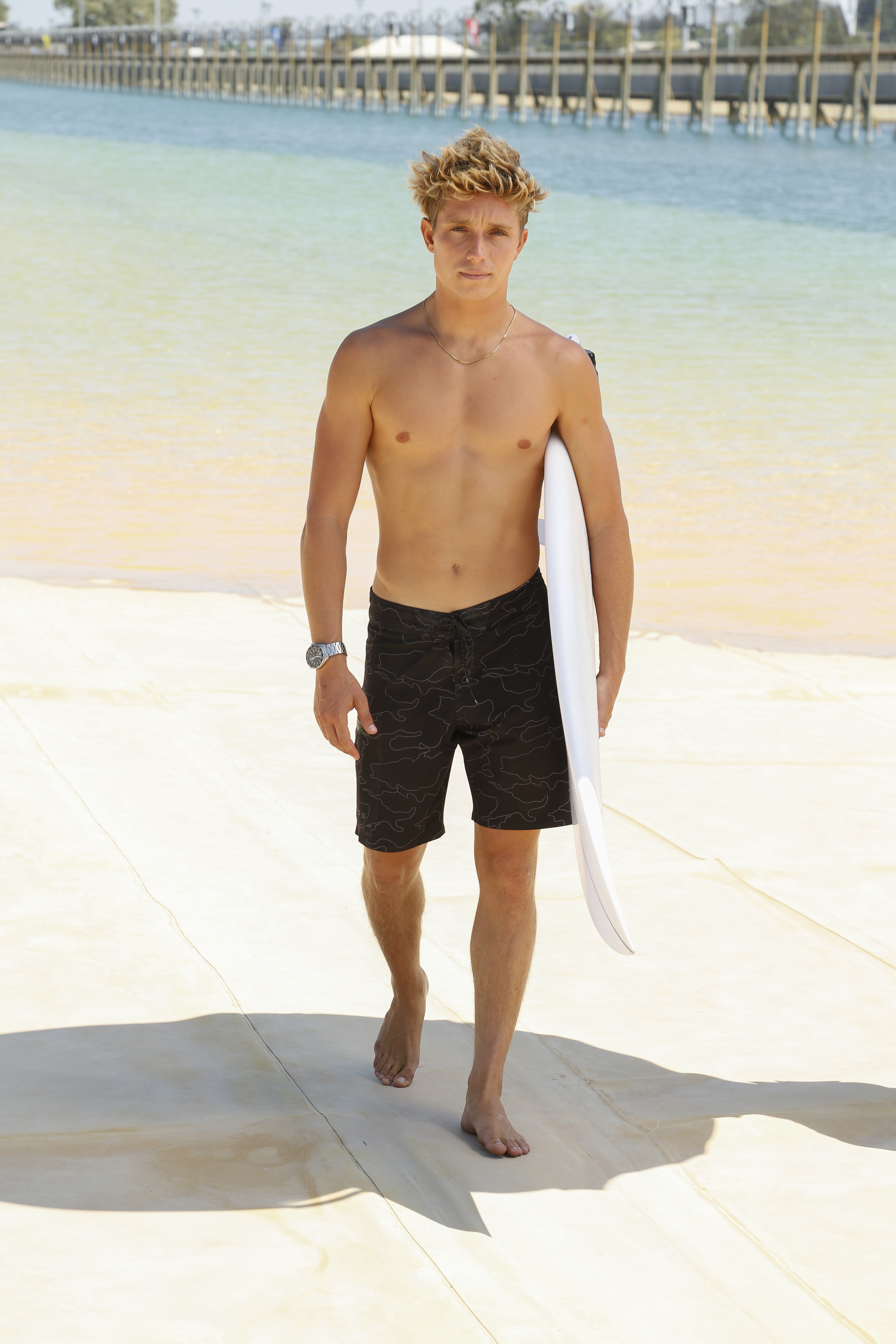 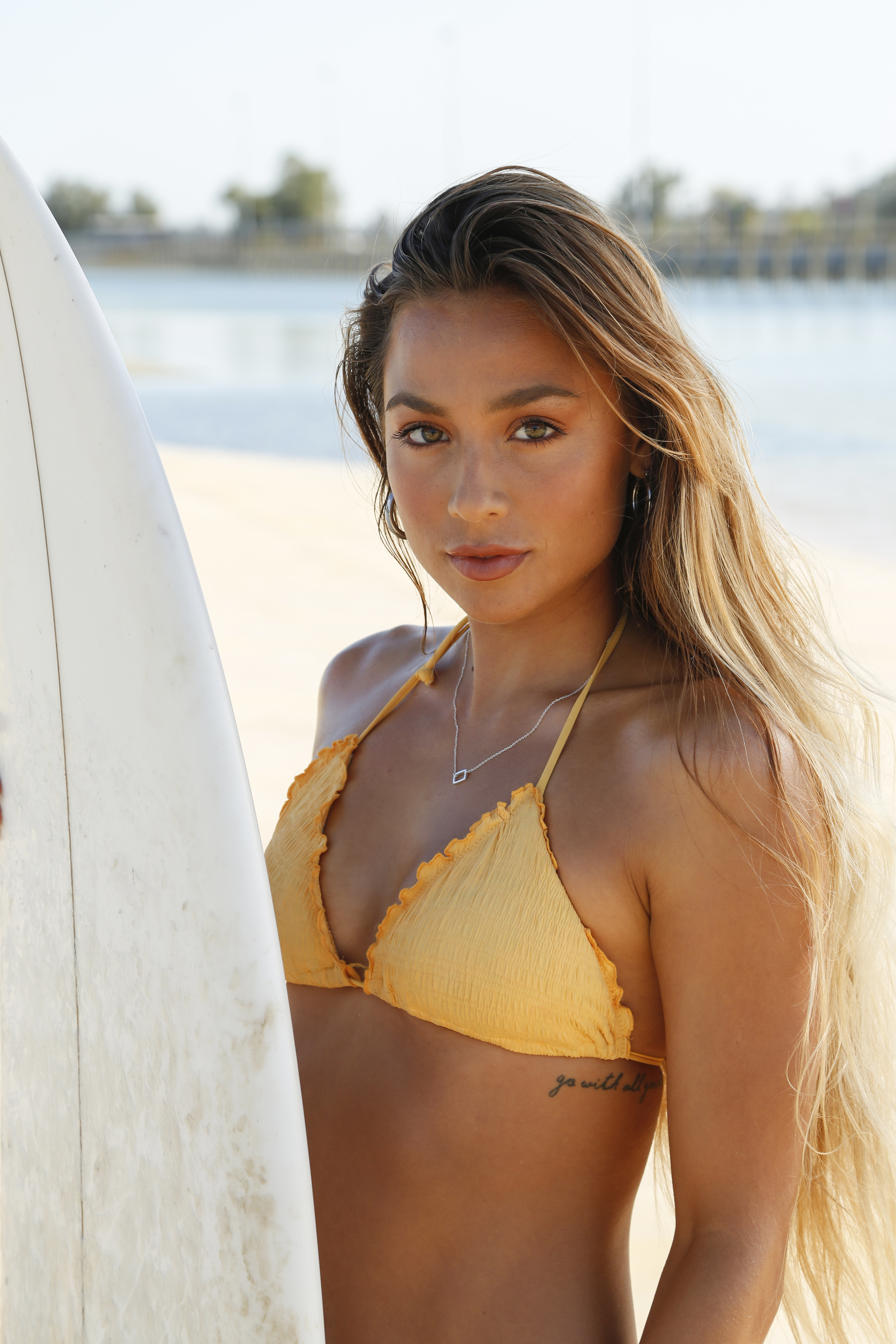 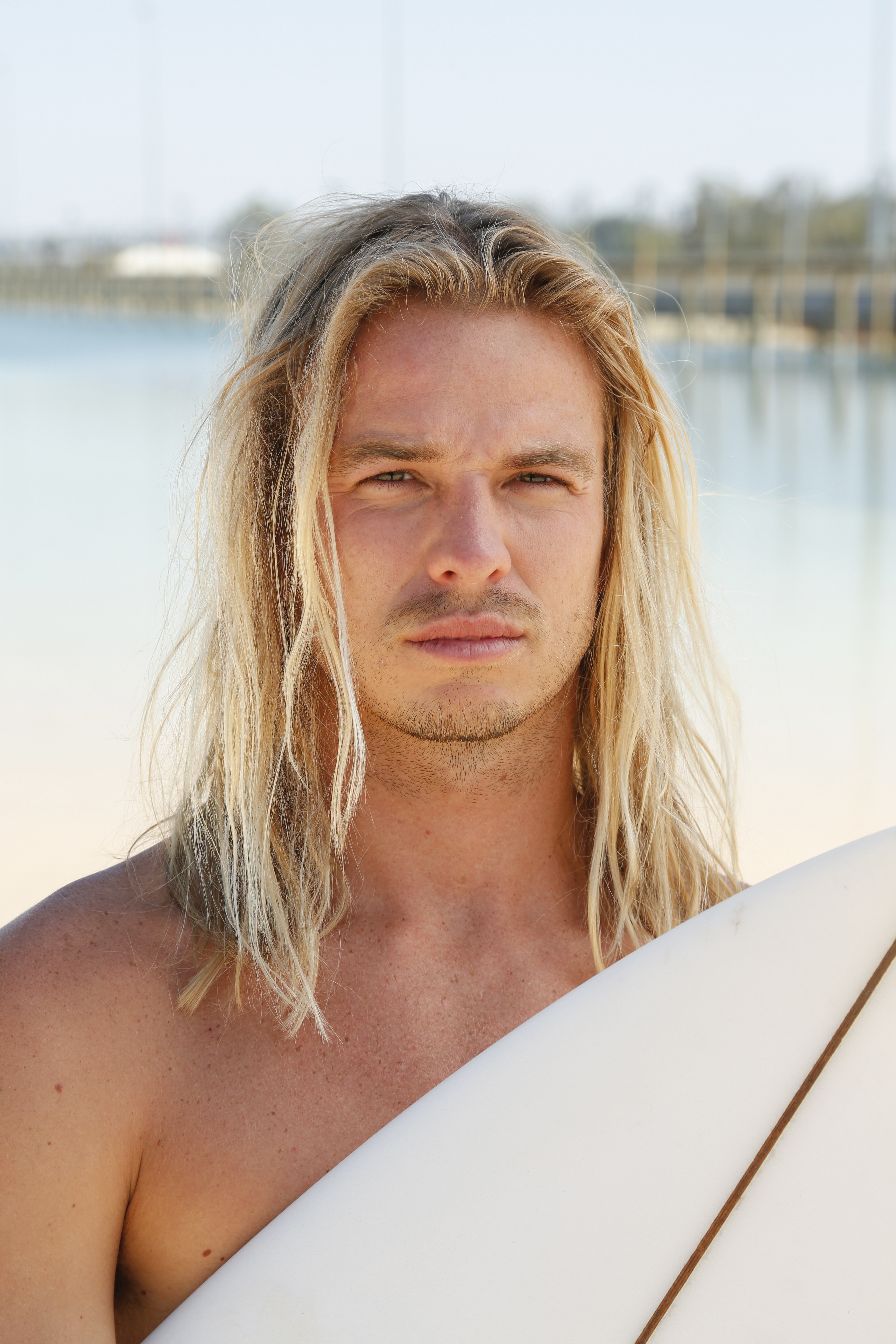 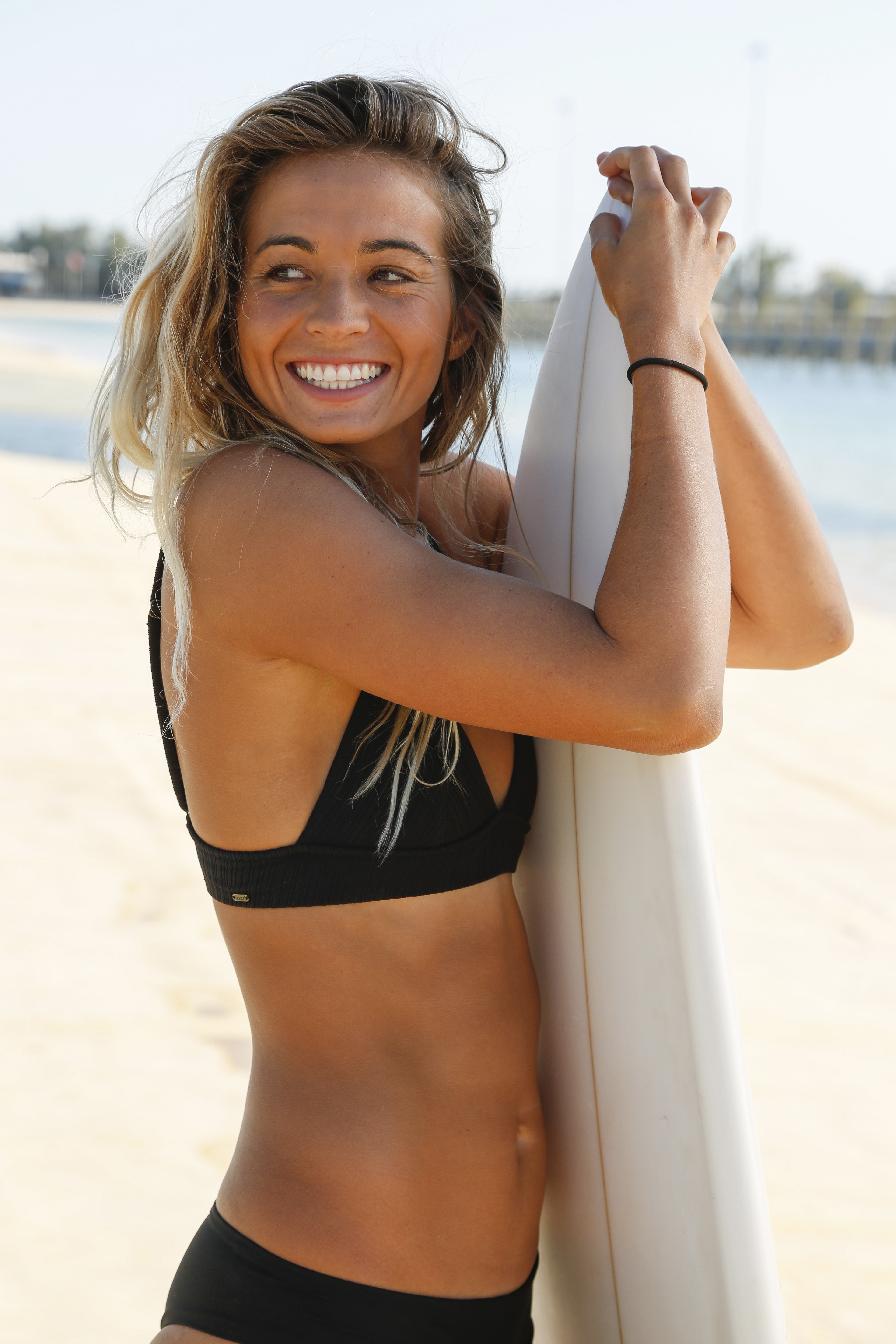 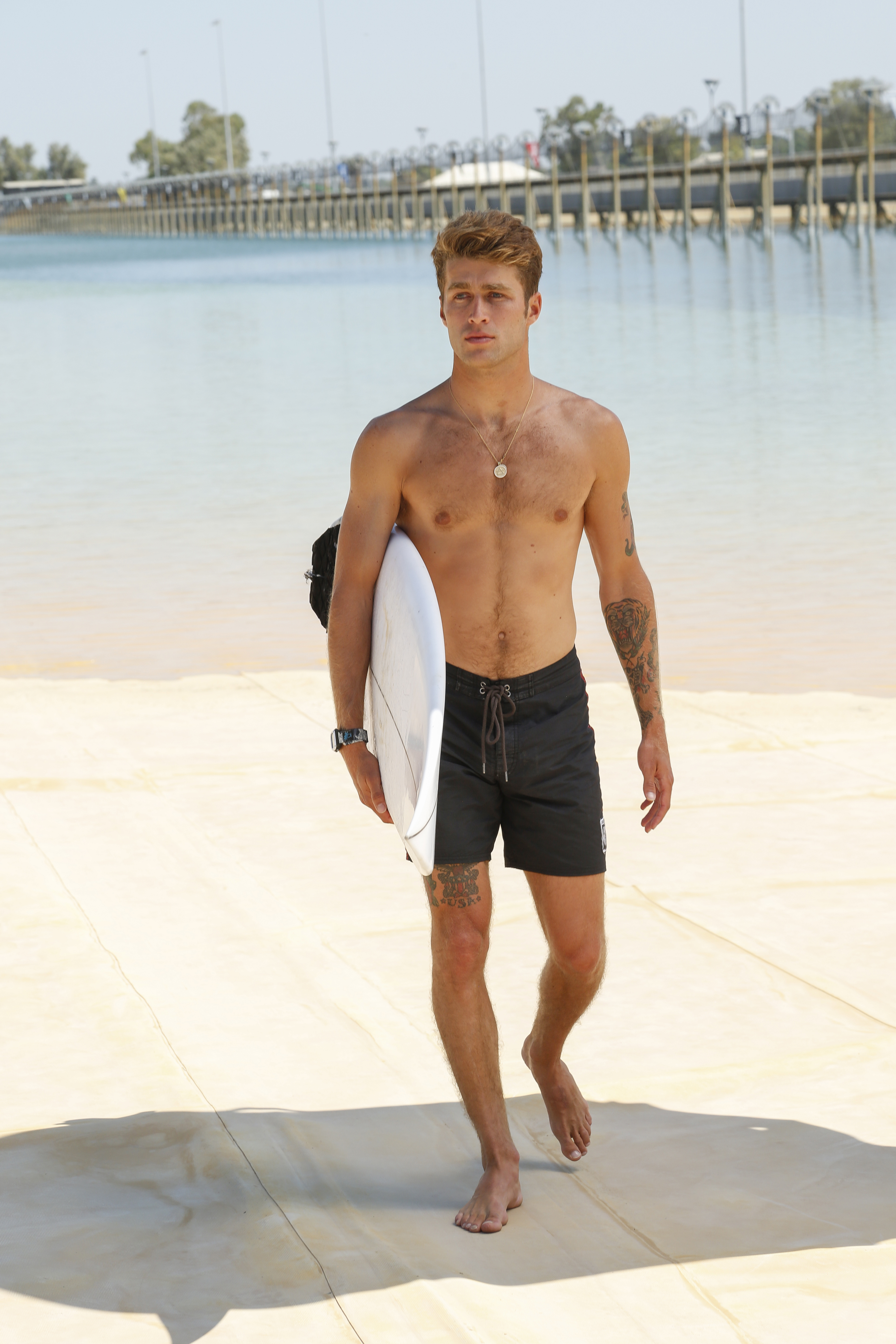 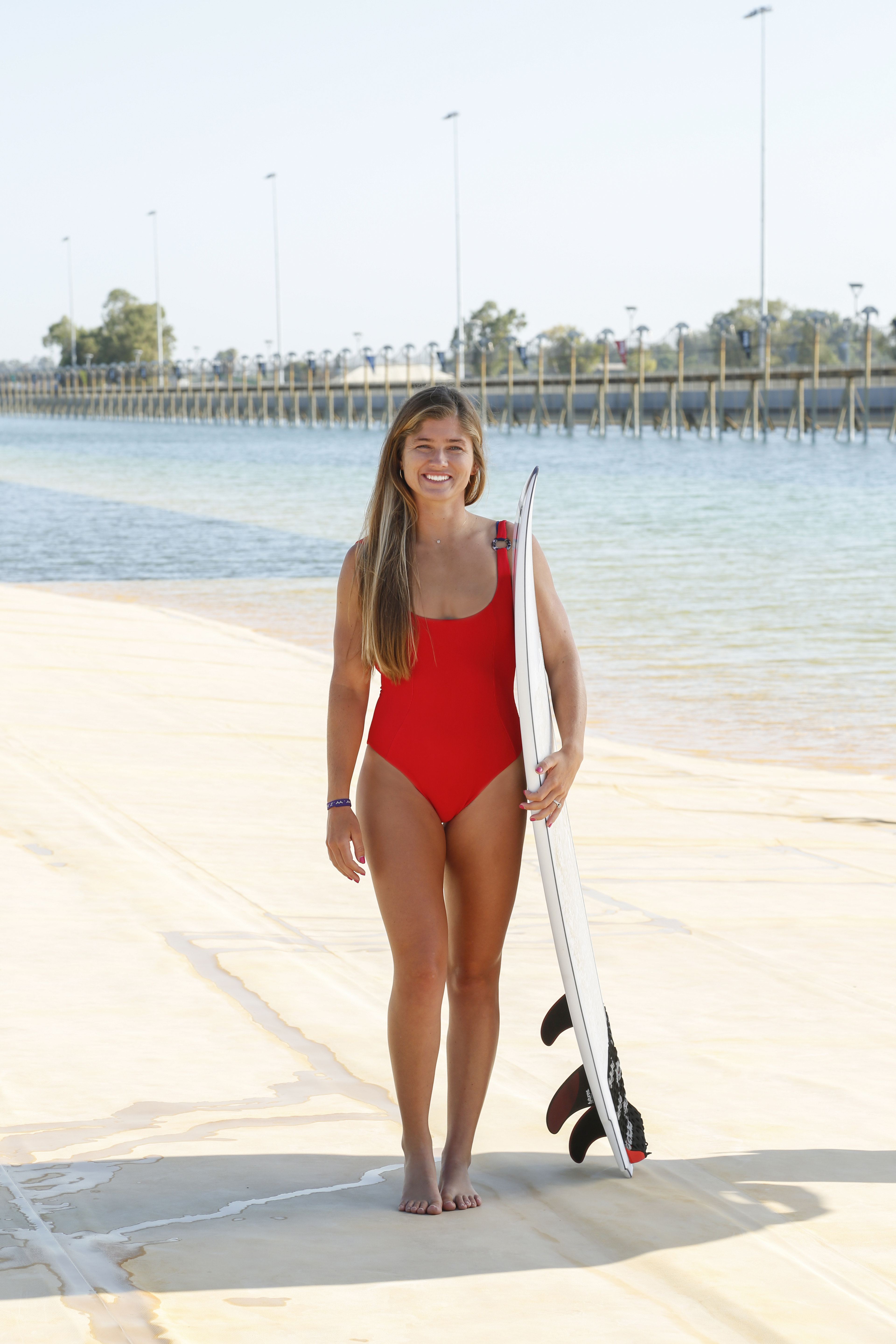 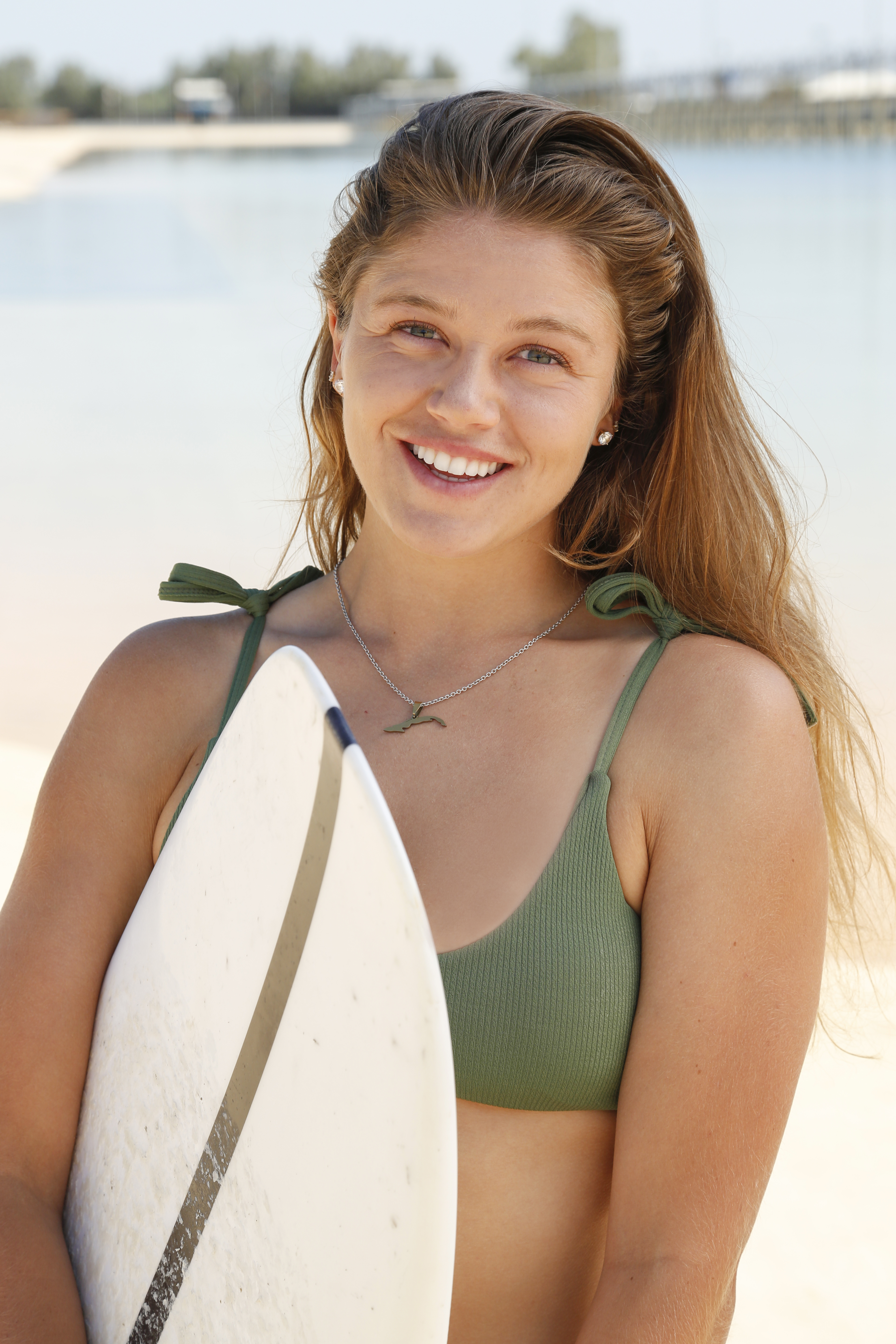 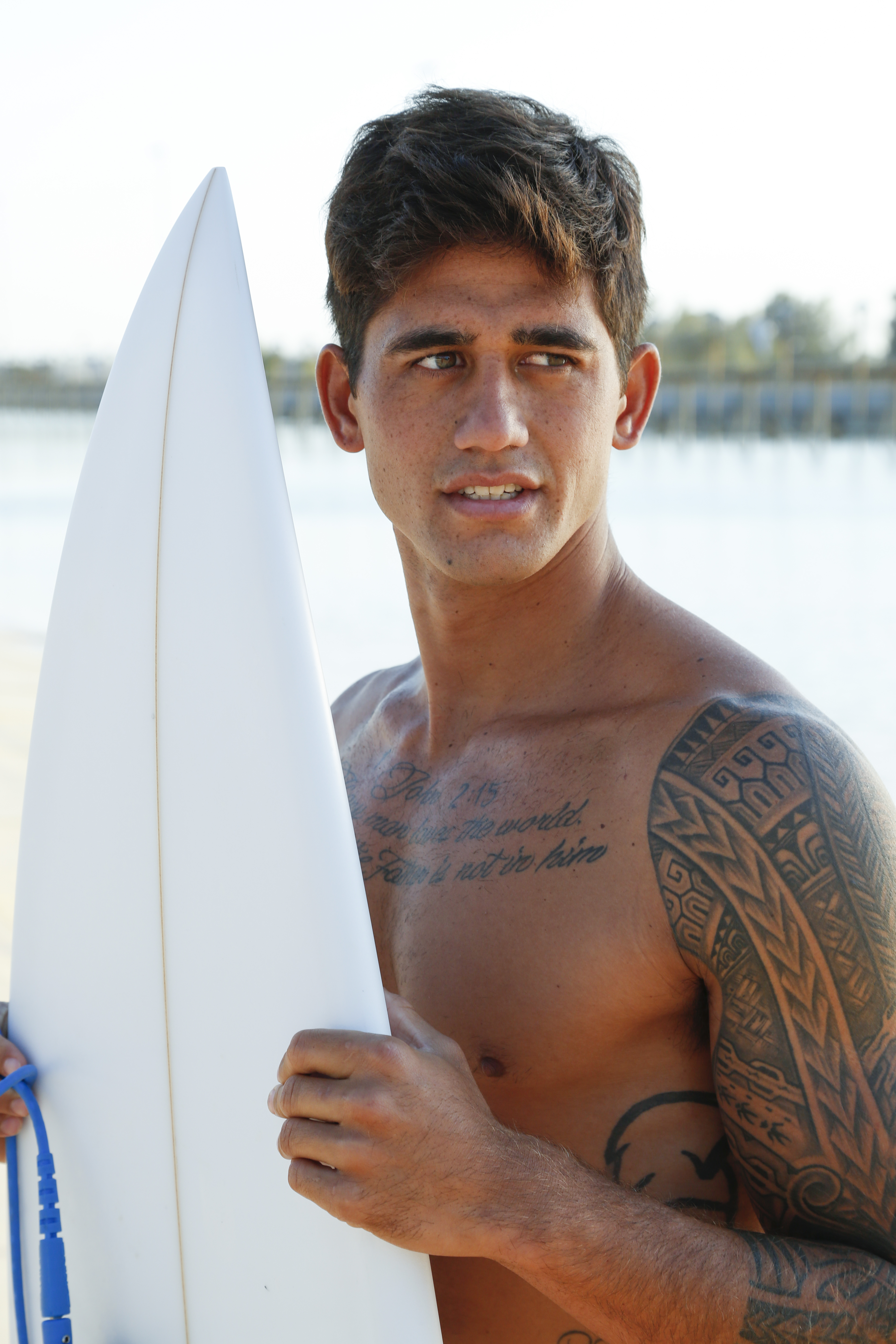 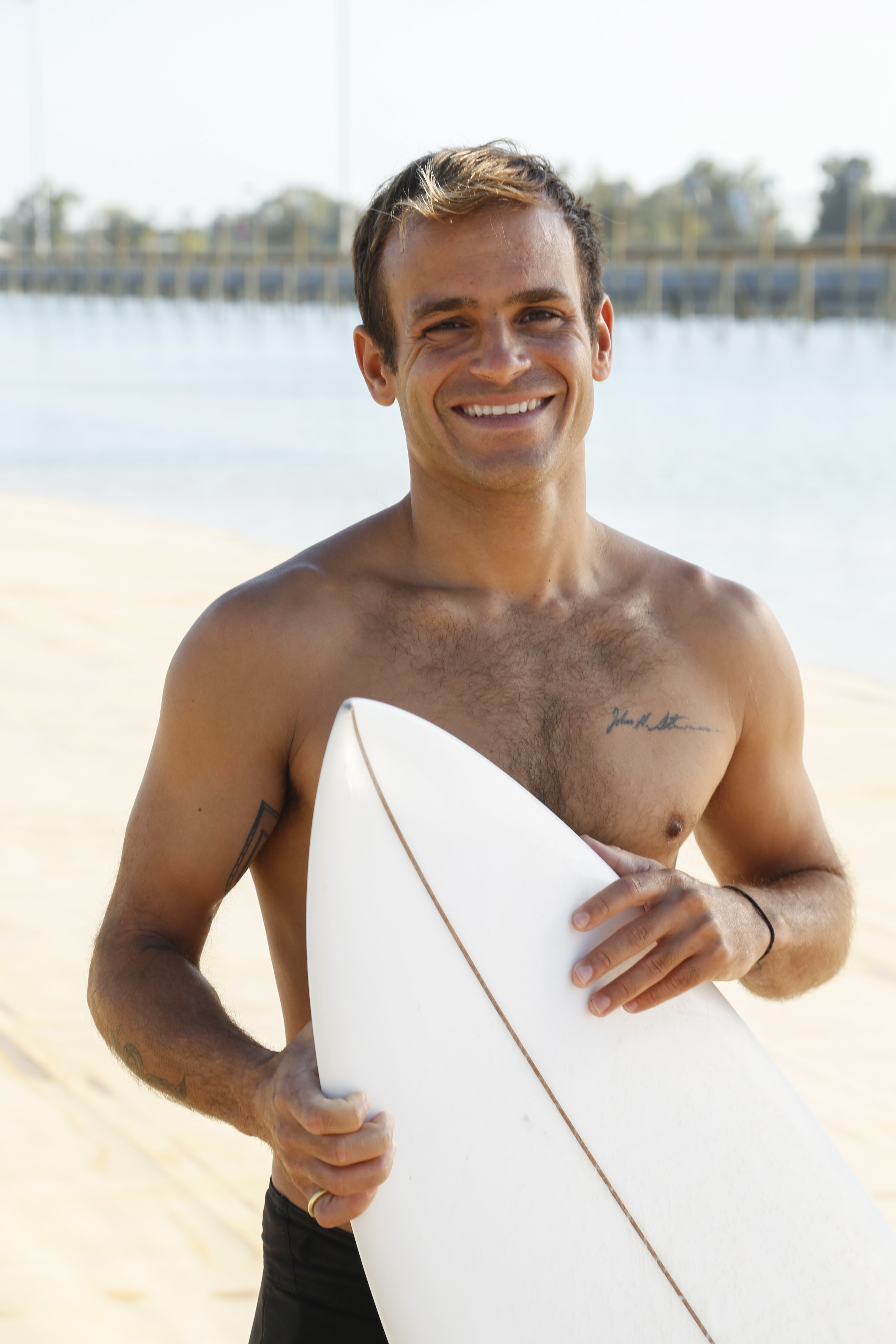 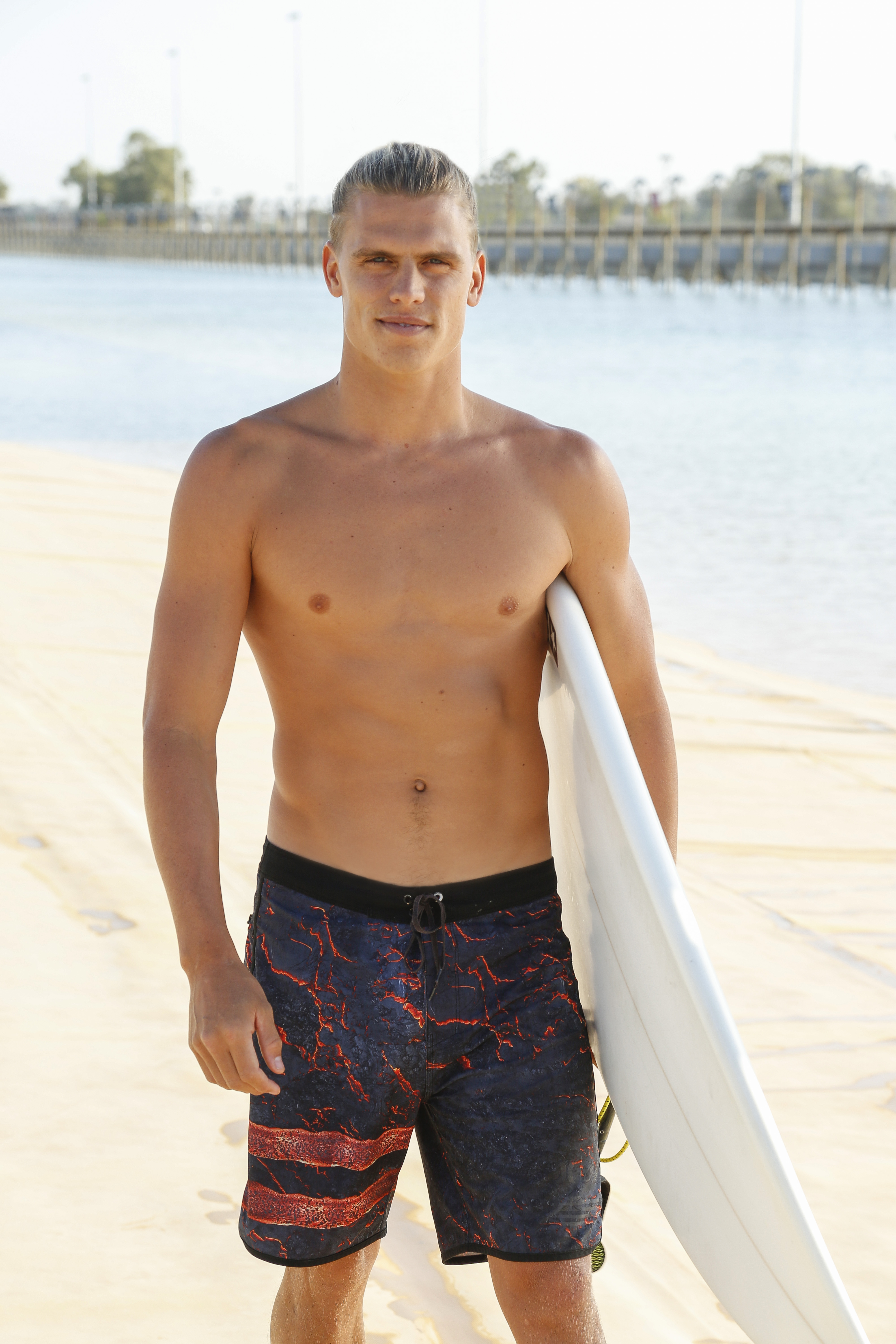 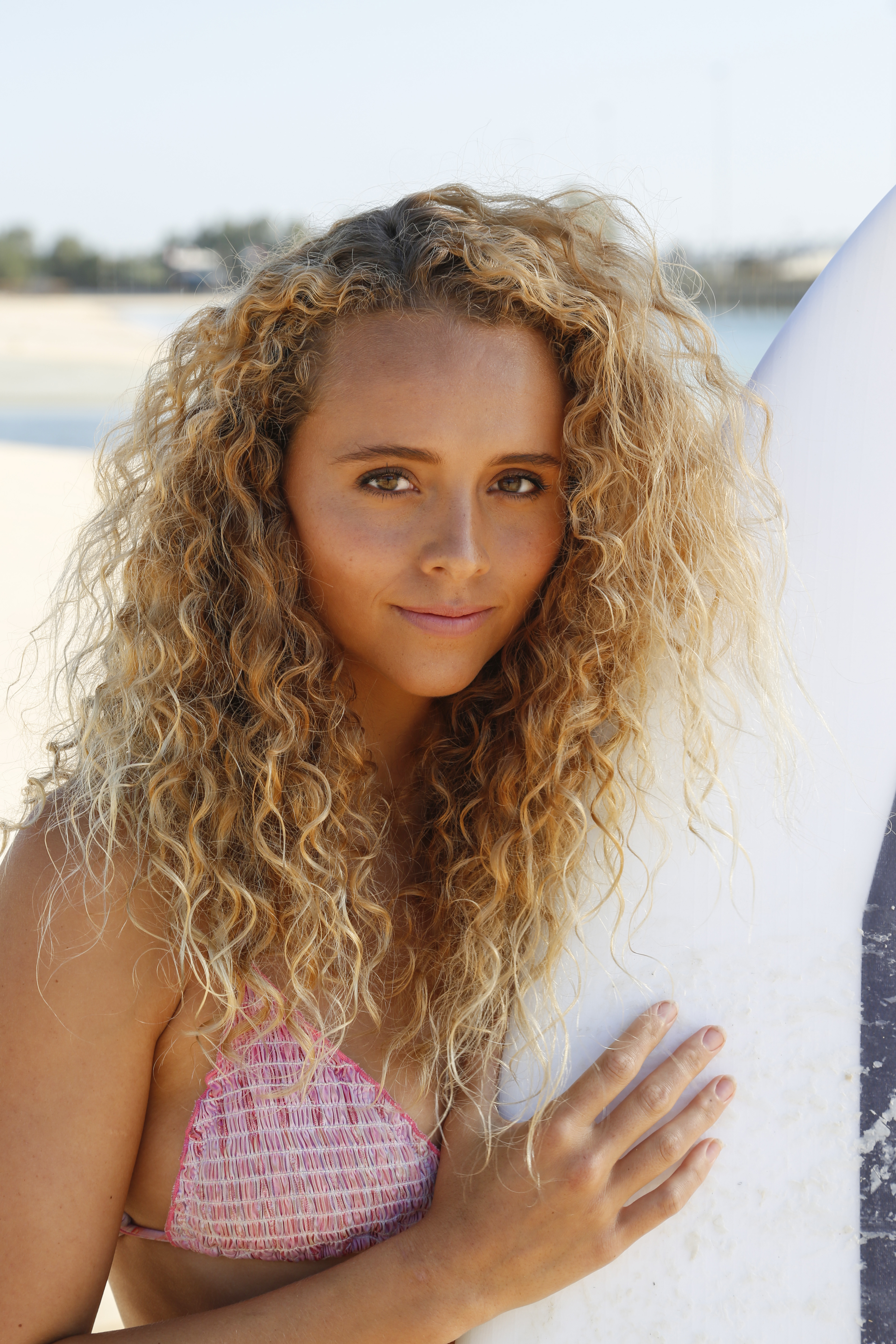 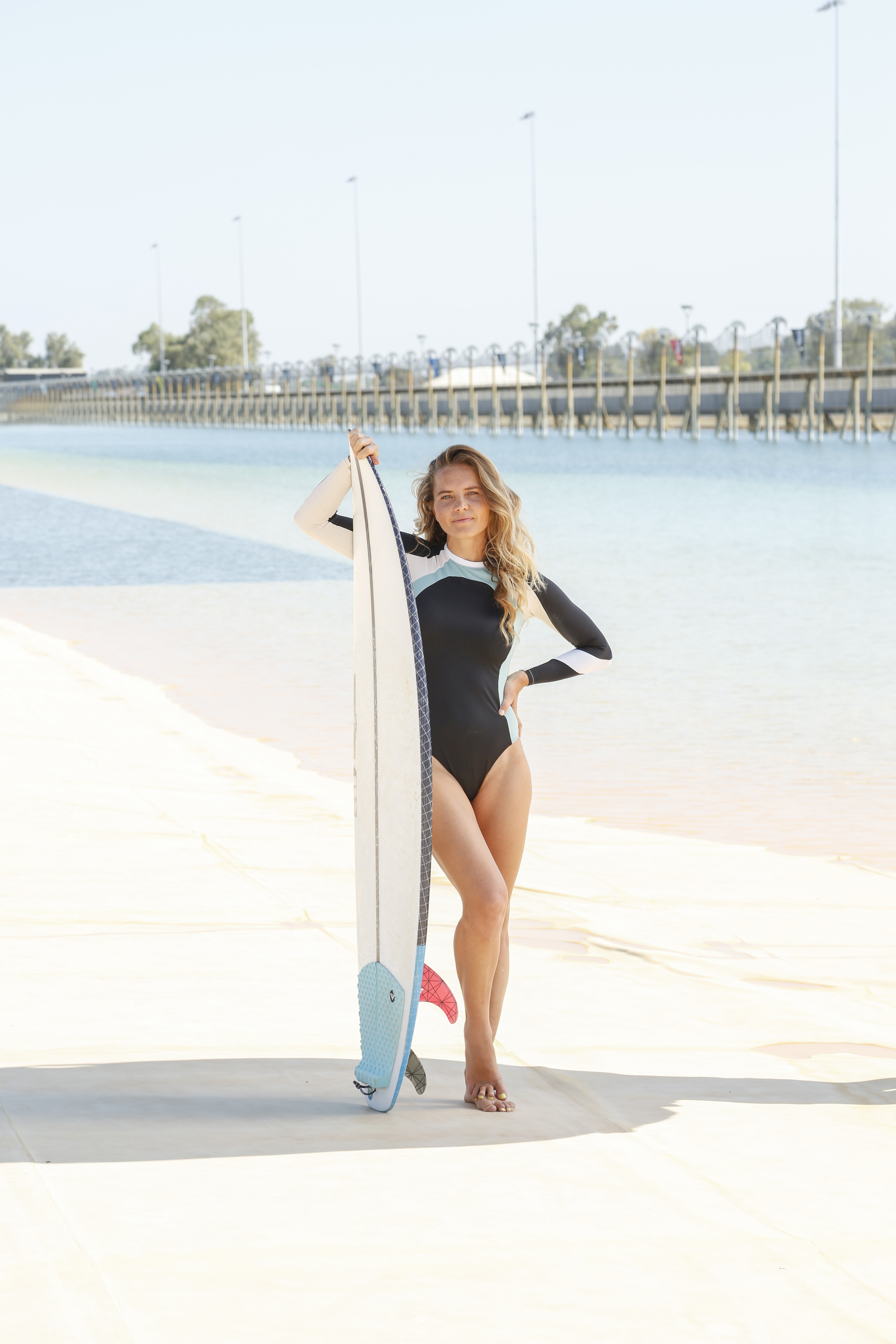 "The Ultimate Surfer" will gather some of the world's greatest up-and-coming surfers to train and live together as they battle it out at the World Surf League's (WSL) state-of-the-art Surf Ranch in Lemoore, California, powered by Kelly Slater's human-made wave technology, in the hope of competing amongst the best athletes in the world's fastest-growing sport.

Alliances and rivalries will be front and center in "The Ultimate Surfer" as men and women compete in individual and team challenges focused on specific surfing disciplines. Weekly eliminations will leave two men and two women as finalists who will vie for the male and female titles of the The Ultimate Surfer and the opportunity to compete on the elite WSL Championship Tour, the pinnacle of professional surfing. Slater's remarkable, one-of-a-kind, human-made wave—the most even playing field for measuring surf mastery—is at the heart of the series.