Looking for ABC's new and returning TV shows the 2022-2023 broadcast TV season? Wondering what nights new shows like The Rookie: Feds and Alaska Daily are going to be on? What's the scoop on the all-new Celebrity Jeopardy! and the hit the comedy Abbott Elementary? What about returning favorites like Grey's Anatomy, The Good Doctor, Big Sky and Bachelor in Paradise? This ABC TV guide has you covered with the complete fall premiere schedule. Following its third consecutive win as the season's No. 1 entertainment network among Adults 18-49, winning six of the last eight seasons based on entertainment programming, ABC has set fall premiere dates for its new and returning series for the upcoming 2022-2023 season, including new female-led dramas "Alaska Daily" (formerly known as "Alaska") and "The Rookie: Feds" as well as the newest primetime game show "Celebrity Jeopardy!" Return dates have also been set for critically acclaimed comedy breakout "Abbott Elementary," and fan favorites "Bachelor in Paradise" and "Grey's Anatomy," which served as ABC's highest-rated program last season. 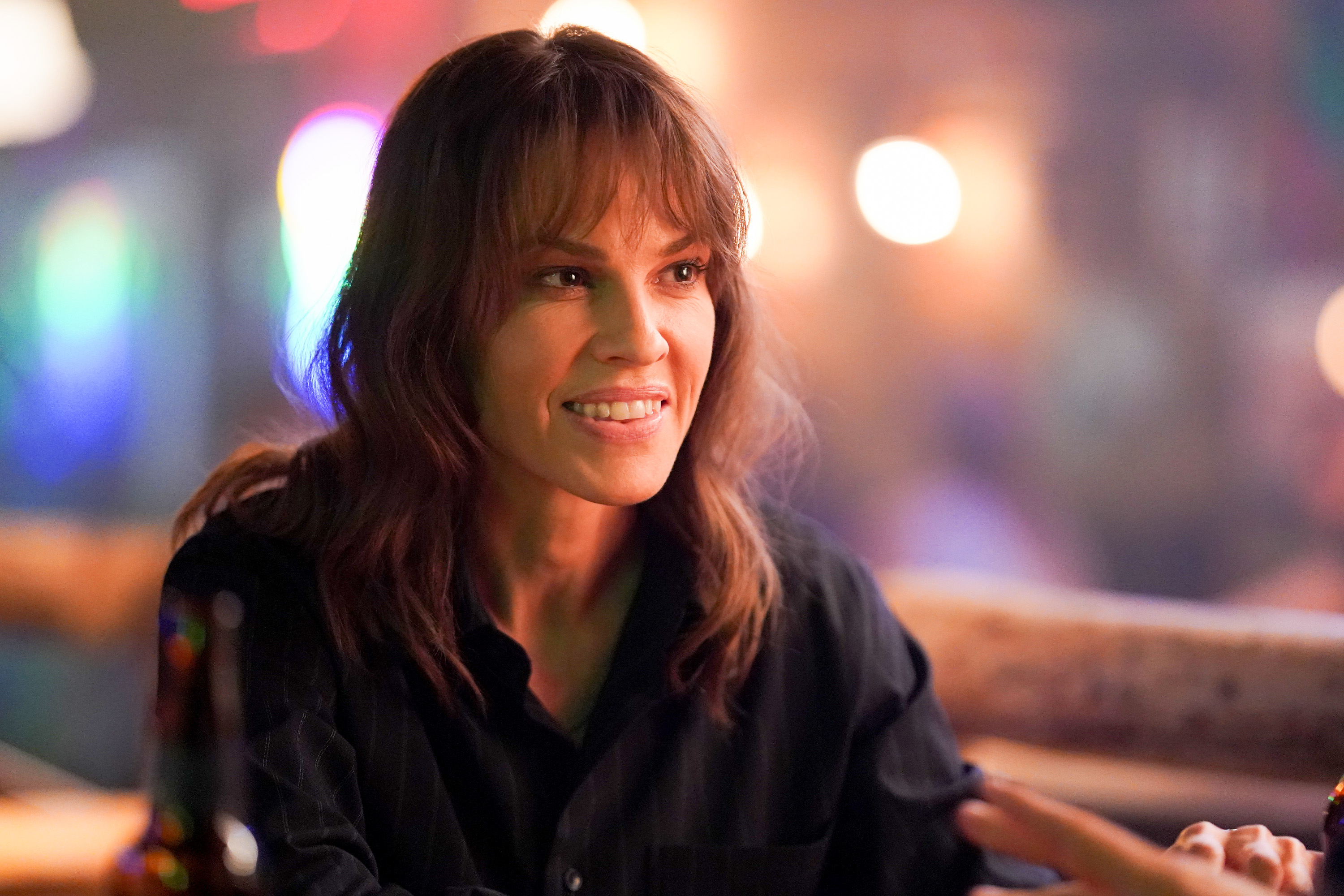 "CELEBRITY JEOPARDY!" (Sunday, Sept. 25, at 8:00 p.m. EDT): "Celebrity Jeopardy!," produced by Sony Pictures Television, is an all-new game show premiering this fall. This new series welcomes celebrity contestants to compete for a chance to win money for a charity of their choice.

"THE ROOKIE: FEDS" (Tuesday, Sept. 27, at 10:00 p.m. EDT): From the executive producers of flagship series "The Rookie" comes "The Rookie: Feds," starring Niecy Nash-Betts as Simone Clark, the oldest rookie in the FBI Academy. The spinoff was introduced as a two-part event during the fourth season of "The Rookie," where Officer John Nolan (Nathan Fillion) and the LA division of the FBI enlist the help of Simone Clark when one of her former students is a suspect in a terror attack. "The Rookie: Feds" stars Niecy Nash-Betts as Simone Clark, Frankie Faison as Christopher "Cutty" Clark and Felix Solis as Special Agent Matthew Garza.