Watch 'Black Panther: In Search of Wakanda' Friday on ABC & Stream on Hulu

ABC News Studios partners with Rock'n Robin Productions for "20/20 Presents Black Panther: In Search of Wakanda," the one-hour program hosted by "Good Morning America" co-anchor Robin Roberts exploring the evolution of Black Panther from the comic emerging in the 1960s to the film the world fell in love with in 2018. Roberts sits down with director Ryan Coogler to discuss the highly anticipated sequel to the Marvel Studios' phenomenon, "Black Panther," and how the film honors the legacy of Chadwick Boseman. EGOT winner and moderator of "The View," Whoopi Goldberg, exclusively interviews Boseman's widow, Simone Ledward Boseman. In homage to King T'Challa and one week in advance of the film's premiere, the program features an exclusive sneak peek of "Black Panther: Wakanda Forever." "20/20 Presents Black Panther: In Search of Wakanda" airs FRIDAY, NOV. 4 (8:00-9:00 p.m. EDT), on ABC and stream the next day on Hulu.

With "Black Panther"'s release in 2018, Afrofuturism – the incorporation of black history and culture in science fiction film – was ushered into the cultural spotlight across the world. "Black Panther: In Search of Wakanda" will travel to Africa to see first-hand many of the influences that inspired the  filmmakers when building the world of Wakanda. The hour also takes a  look at the expanding world in the new film with the addition of other cultures.

In the special, Oscar® winner Ruth Carter discusses her process of research, inspiration and execution of her award-winning costume designs, composer Ludwig Göransson talks about the authenticity that inspired his Academy and GRAMMY® Award-winning "Black Panther" score and the cultural impact of the music, and Oscar-winning production designer Hannah Beachler opens up about creating the world of Wakanda. The special also includes interviews with the film's stars including Angela Bassett, Lupita Nyong'o, Letitia Wright, Danai Gurira and Wakanda newcomers Mabel Cadena and Tenoch Huerta Meja. "20/20 Presents Black Panther: In Search of Wakanda" is a co-production of ABC News Studios and Rock'n Robin Productions. Janice Johnston and Catherine McKenzie serve as executive producers.

In "Marvel Studios' Black Panther," young King T'Challa must release the Black Panther's full power to save Wakanda and the world. 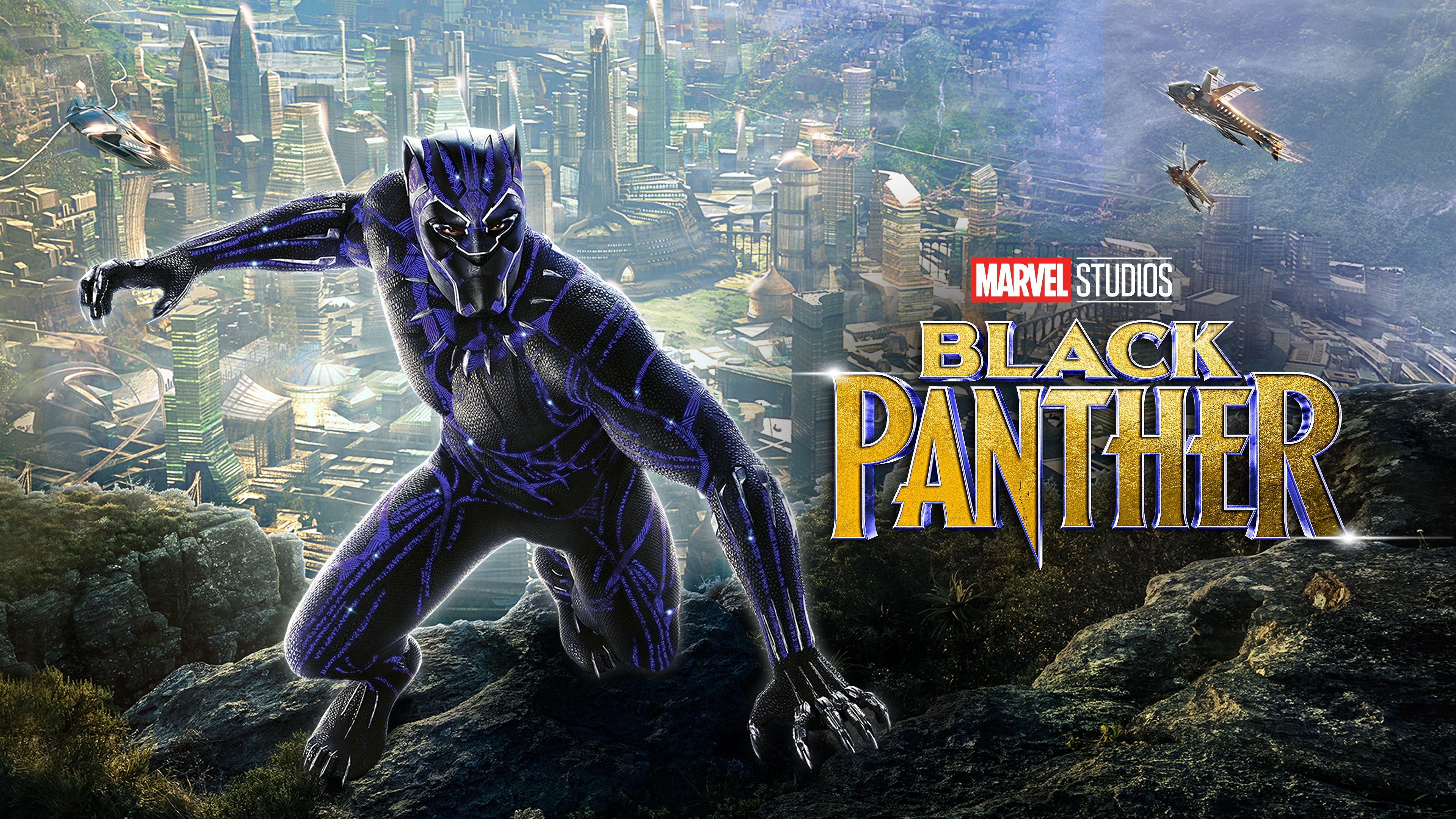 CHECK OUT THE FULL "BLACK PANTHER COLLECTION" ON DISNEY+

GET READY FOR "BLACK PANTHER: WAKANDA FOREVER" ON DISNEY+