The New Year brings with it the promise of a new start, so why not keep yourself entertained with some brand-new and returning shows while you get started on those resolutions? ABC has announced the slate of premieres and returning dates for its January offerings, and you are definitely spoiled for choice. Romance fans will be happy to know that The Bachelor has enlisted Clayton Echard to start his search for love on MONDAY, JAN. 3. The previews promise some drama, international travel and a wide variety of swoon-worthy dates, so definitely don't miss out. Speaking of things that aren't to be missed... All rise for Judge Steve Harvey! TUESDAY, JAN. 4 is the day the award-winning presenter begins sharing his wisdom as he presides over cases in this new unscripted courtroom comedy.

Quinta Brunson's debut series Abbott Elementary is also making its way to you on TUESDAY, JAN. 4. This workplace comedy follows a group of Philadelphia public school teachers who are doing everything they can to see their students succeed, even though the school district has a less than stellar attitude towards education. If you want an early look at the full first episode, you can stream it now on ABC.com. TUESDAY, JAN. 4 is stacked full with premieres, as the final season of Emmy®-nominated black-ish graces our screens. The first episode will feature none other than Michelle Obama, so you will not want to miss her appearance. If you want to catch up on the previous seasons before then, you can watch them all on Hulu. 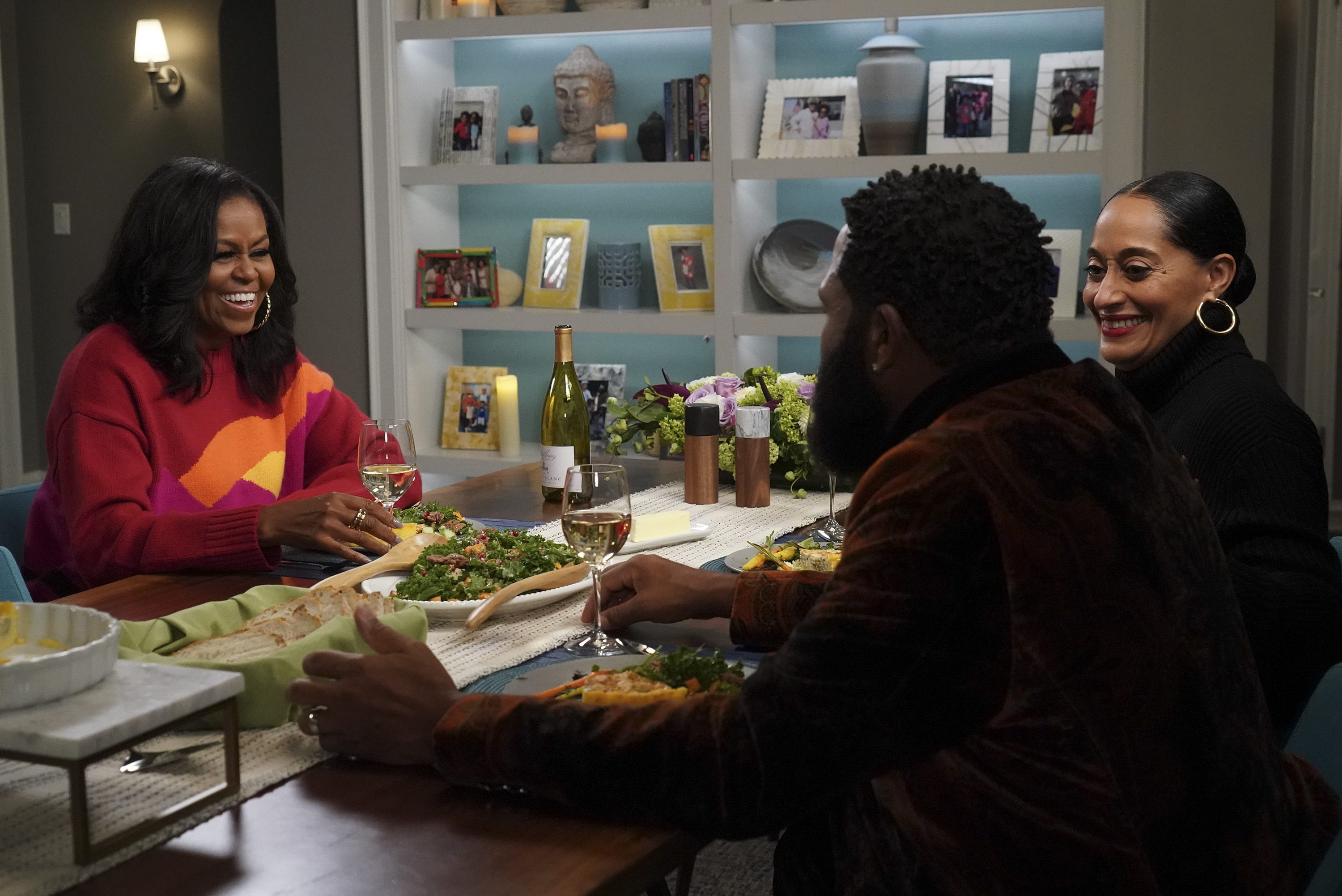 Looking for a limited series with a historical component? The six-episode Women of the Movement tells the true story of Mamie Till-Mobley, a woman doing everything she can to find justice after the murder of her son in the Jim Crow South in 1955. The premiere of this activist and civil rights pioneering story is slated for THURSDAY, JAN. 6. Later on in the month, from MONDAY, JAN. 24, you can sit back and enjoy the generation-spanning drama that is Promised Land. This series follows two Latinx families as they vie for wealth and power in sunny California. 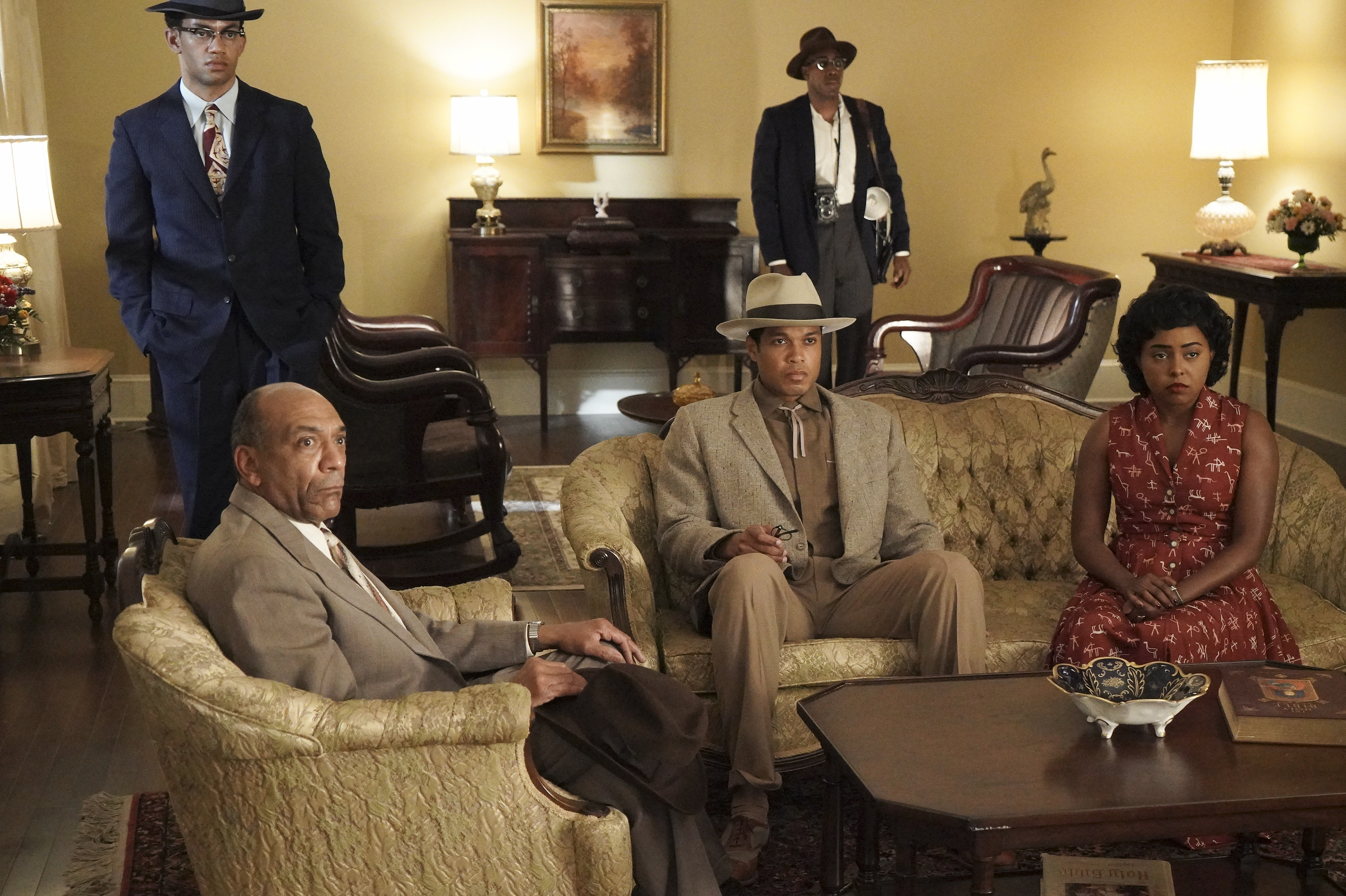 Need a handy timetable to not miss any of the episodes? Below are premiere dates for new and returning shows (all times are listed in Eastern/Pacific).