Hosted by Andy Richter, each episode of the half-hour, studio-based game show will feature one celebrity and three of his or her fans battling it out to prove who is the ultimate super fan. Contestants will go head-to-head to see who knows more about the episode's featured celebrity. The winner will move on to the final round in an ultimate showdown, celebrity vs. super fan, to see who knows most about the celebrity. If the super fan wins, they will be awarded a priceless experience with the celebrity. 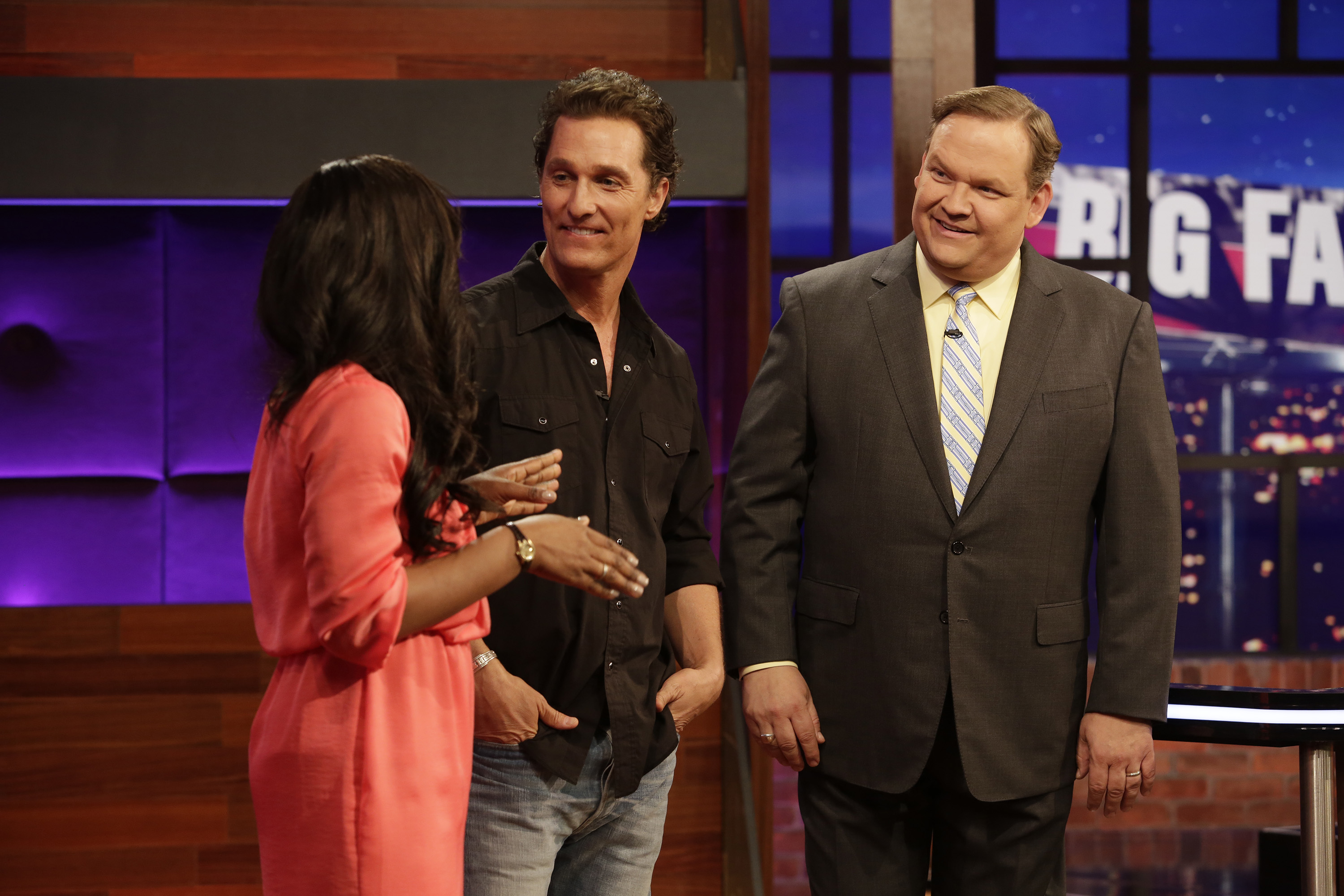 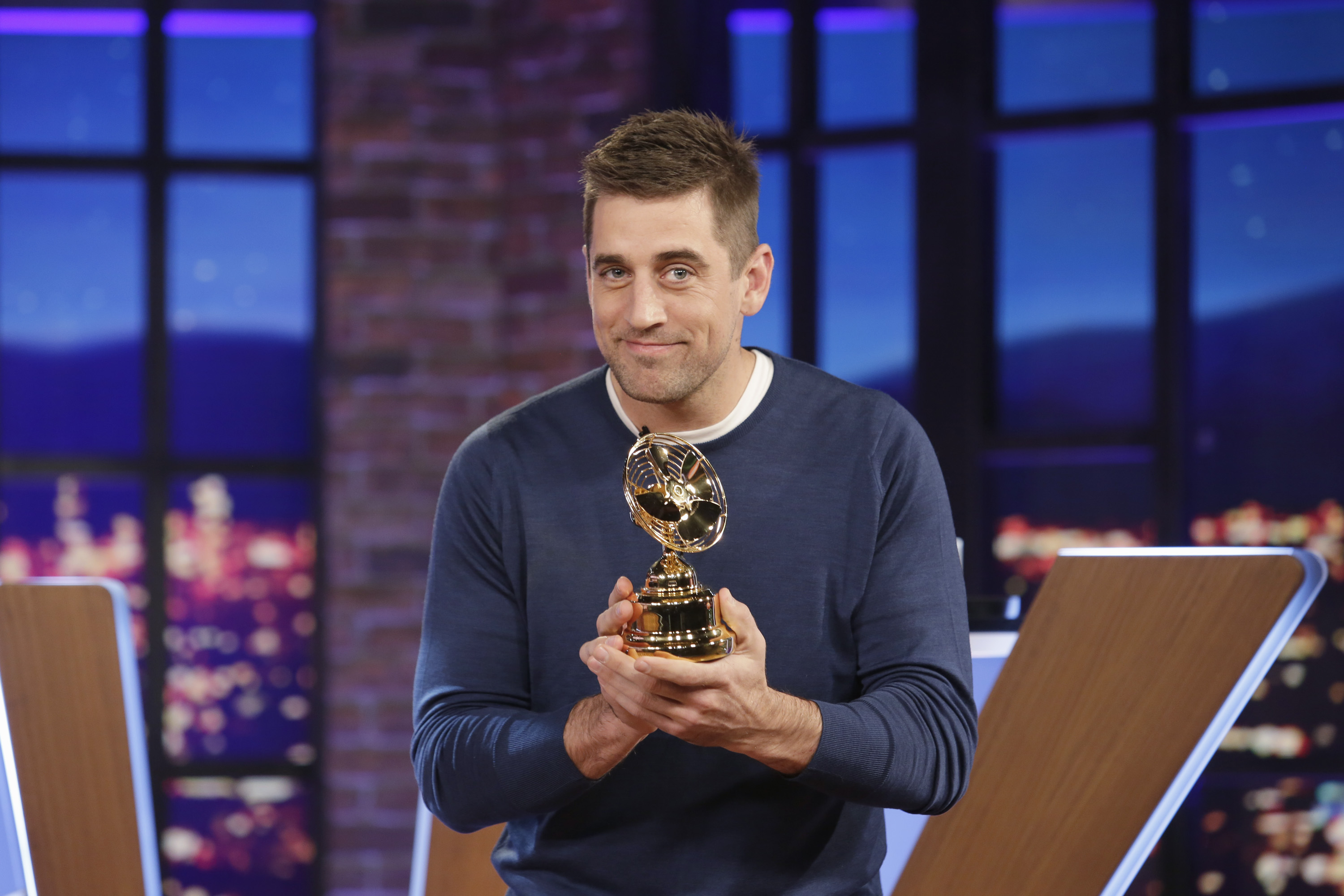 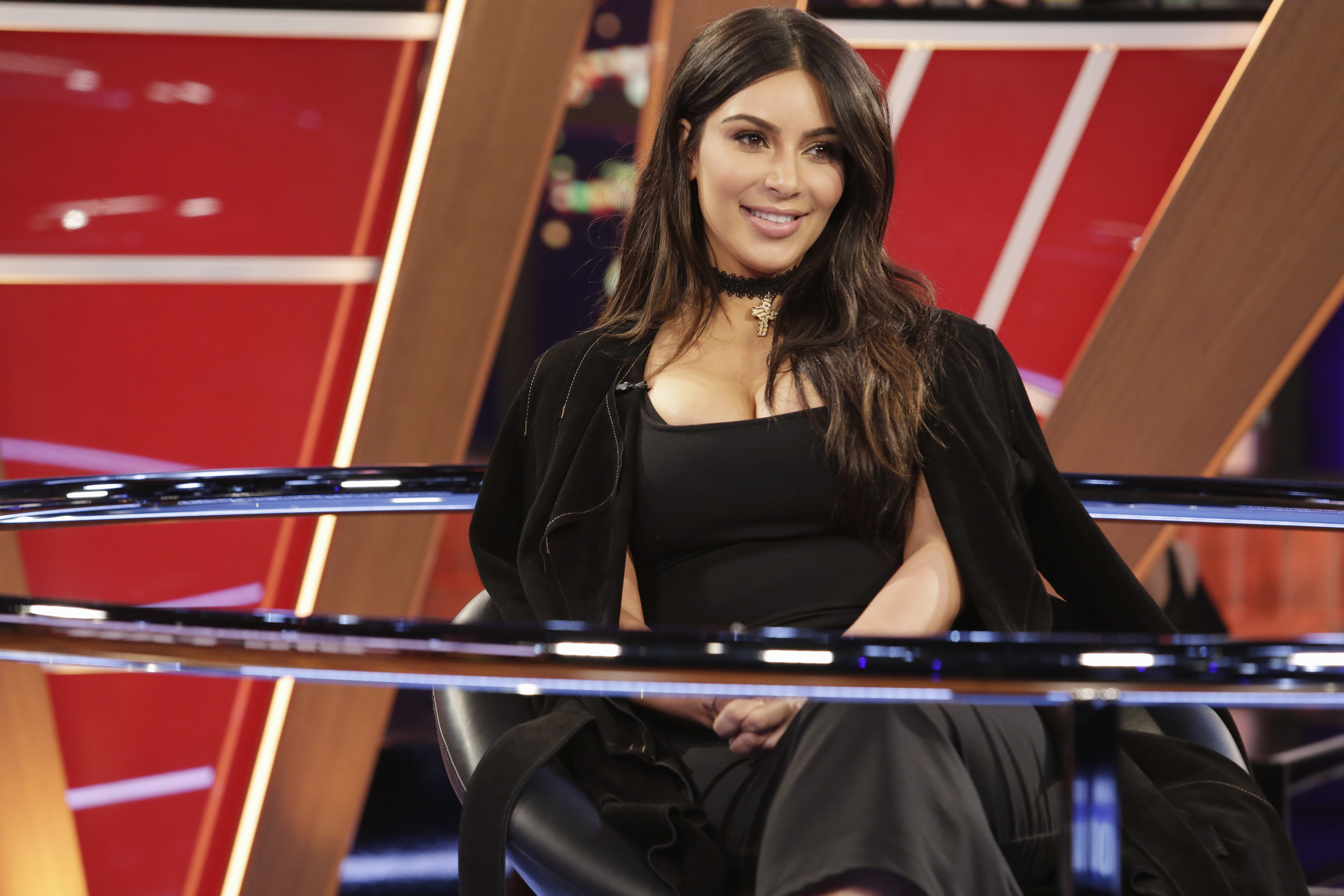 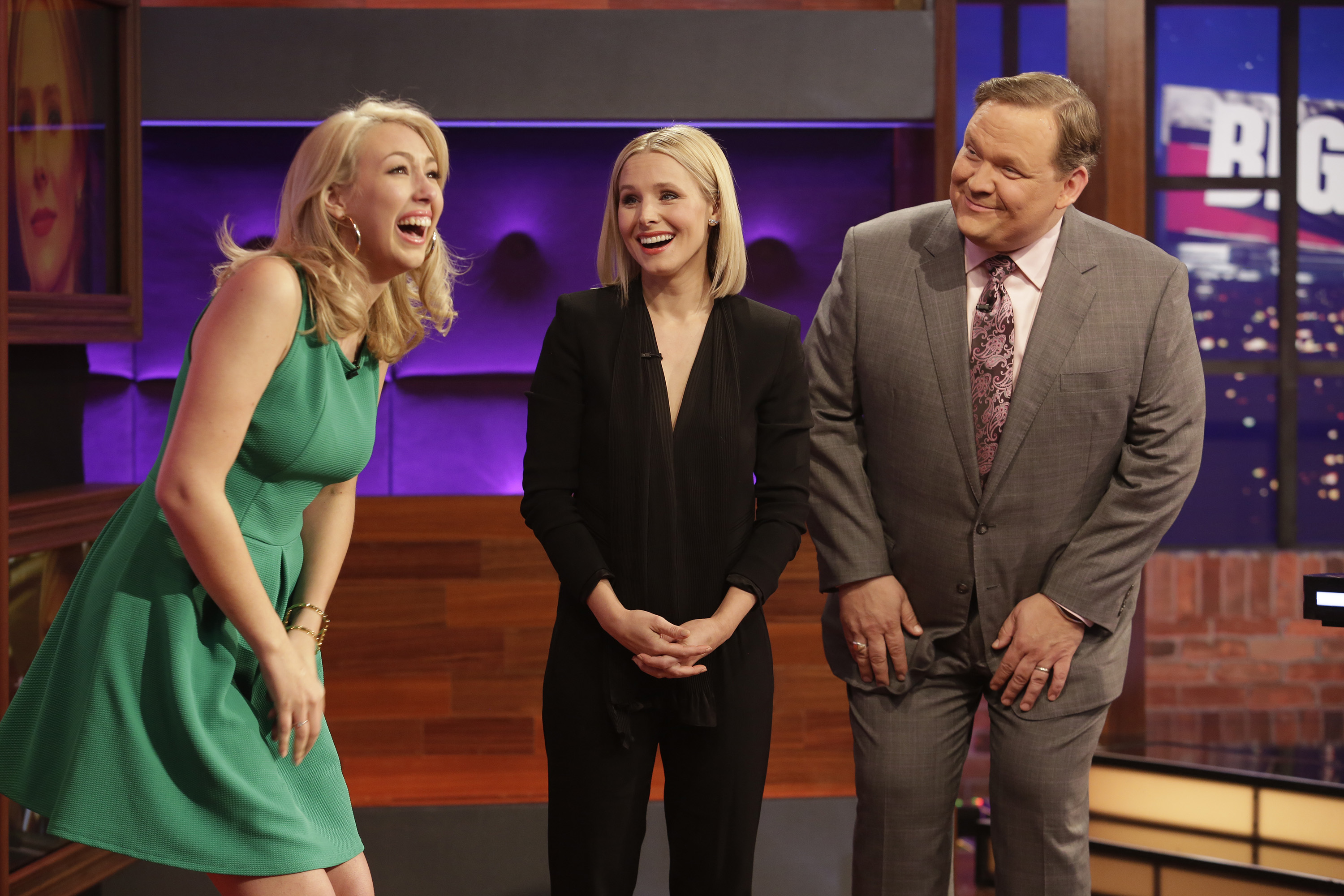