October Is Spooktacular with ABC Halloween Movies and Specials

It's a spooktacular Halloween countdown on ABC as the network's comedies, "Dancing with the Stars: Juniors," "Dancing with the Stars" and "America's Funniest Home Videos" all celebrate with special programming leading up to the holiday. The week of Oct. 29, frightening events take place on "General Hospital." On Halloween, "Jimmy Kimmel Live!" airs the 13th Annual Half & Half Halloween Costume Pageant as part of the evening's festivities. Classic Halloween specials "It's the Great Pumpkin, Charlie Brown" and "Toy Story OF TERROR!" also return for encore performances. Below is a listing of Halloween-themed programming. All times are EDT. Watch on the ABC app from your smartphone and tablet (iOS and Android), computer on ABC.com and connected devices (Roku, AppleTV and Amazon Fire TV) all season long! 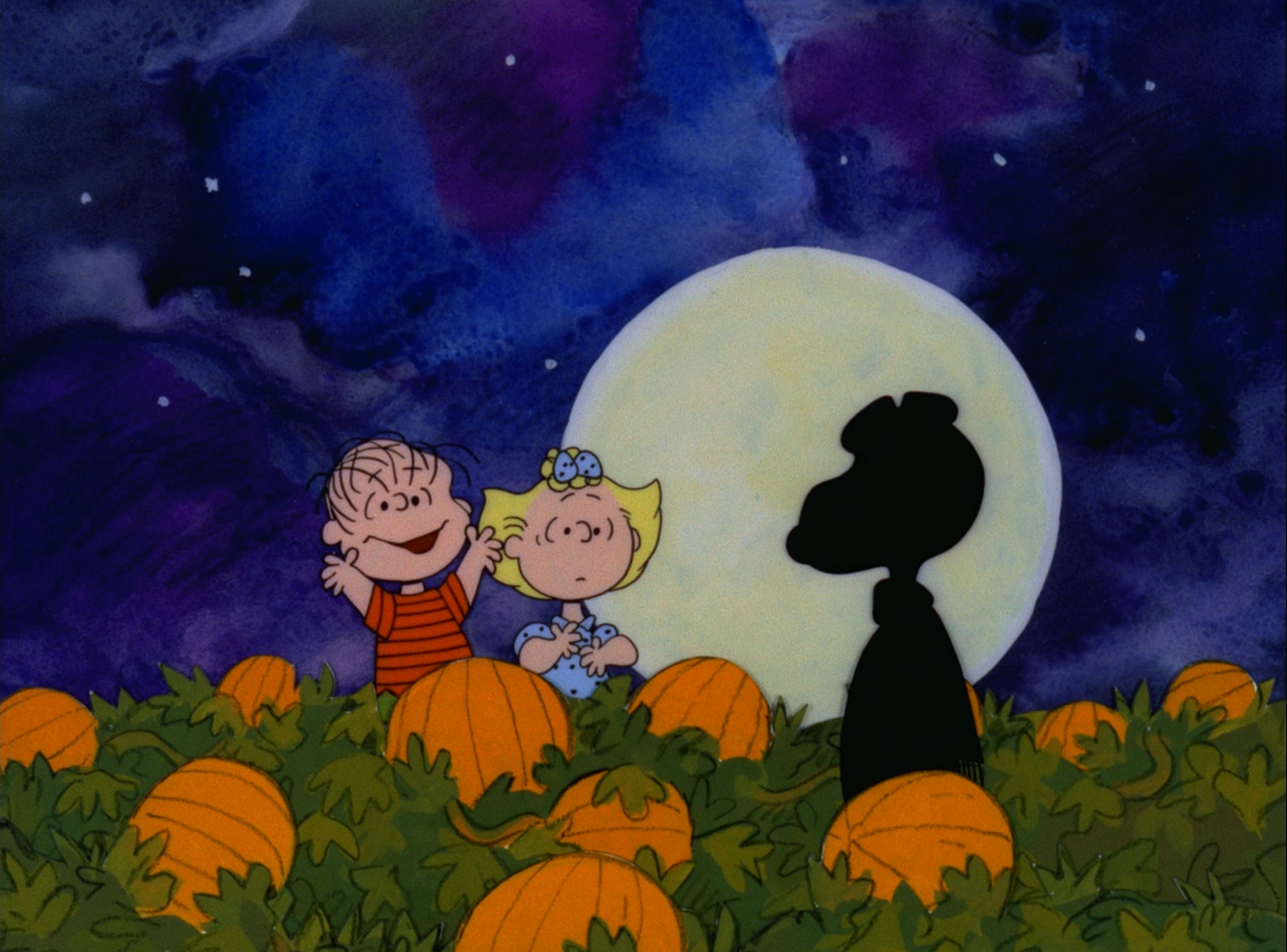 Toy Story OF TERROR! – Tom Hanks and Tim Allen reprise their roles as Woody and Buzz, respectively, in Disney•Pixar's first special for television, "Toy Story OF TERROR!" – a spooky tale featuring all of your favorite characters from the "Toy Story" films. What starts out as a fun road trip for the "Toy Story" gang takes an unexpected turn for the worse when the trip detours to a roadside motel. After one of the toys goes missing, the others find themselves caught up in a mysterious sequence of events that must be solved before they all suffer the same fate in this "Toy Story OF TERROR!" The cast of "Toy Story OF TERROR!" includes Tom Hanks as Woody, Tim Allen as Buzz, Joan Cusack as Jessie, Carl Weathers as Combat Carl/Combat Carl Jr., Timothy Dalton as Mr. Pricklepants, Don Rickles as Mr. Potato Head, Wallace Shawn as Rex and Kristen Schaal as Trixie. (8:30-9:00 p.m.)

Fresh Off the Boat – "Workin' the 'Ween" – Honey and Marvin ask Jessica and Louis to be baby Maria's godparents, and Jessica offers to babysit her on Halloween night. But the Huangs are in for a spooky evening when they agree to help wean the baby off of her pacifier. Meanwhile, Eddie is hired by mattress store owner Harv (George Wendt, "Cheers") for a job to make some extra money so that he can buy himself a car and ends up having to work in the creepy store all by himself on Halloween. (8:00–8:30 p.m.)

The Goldbergs – "Mister Knifey-Hands" – Despite Beverly's wishes, Jackie's parents allow Adam to watch "A Nightmare on Elm Street" and a disagreement between the families ensues.  But Beverly dreams of facing off with horror icon Freddy Krueger (guest star Robert Englund), which teaches her an important lesson about her son's relationship with Jackie.  Meanwhile, Erica realizes she's not as popular as she once was as she starts hanging out at William Penn Academy despite the fact she's no longer a student there. (8:00–8:30 p.m.)

American Housewife – "Trust Me" – When Taylor decides she wants to go to a Halloween party, Greg and Katie disagree on whether or not Taylor can be trusted. Oliver and Cooper anxiously try to prepare for playing a game of "seven minutes in heaven" with their dates at a separate Halloween event. A pregnant Viv (Leslie Bibb) follows Katie around trying to get help preparing for her baby's arrival. (8:30-9:00 p.m.)

Modern Family – "Good Grief" – It's another epic Halloween full of costumes, tricks and treats for the Dunphy-Pritchett-Tucker clan as they deal with huge, unexpected news. (9:00-9:31 p.m.)

Single Parents – "Politician, Freemason, Scientist, Humorist and Diplomat, Ben Franklin" – Will is crushed when Sophie wants to tone down Halloween and invites a boy over. Poppy and the twins attempt to convince a reluctant Douglas to wear a silly costume; after he finally puts it on, he meets the woman of his dreams, who he now is sure will not take him seriously. Meanwhile, Angie struggles to tell her boss that she needs to leave work to be with her son on Halloween, leaving Graham's costume in limbo. (9:31-10:00 p.m.)

HomeNews & BlogsOctober Is Spooktacular with ABC Halloween Movies and Specials