Out-of-This-World Space Documentaries on ABC.com and the ABC App

July 20, 1969 will forever remain a date etched in the calendars, commemorating the first time a manned spacecraft made contact with the moon's rocky surface. No other event has captured humanity's imagination, curiosity and competitive streak in quite the same way. Fifty-three years on, the scientists, entrepreneurs and creatives of today still look to space as humanity's next frontier. With the magnificent James Webb telescope images just coming through, and companies like SpaceX claiming to make commercial space travel available within our lifetimes, what better time to give into that sense of wonderment? And thanks to shows like "The Race to Mars", "Secrets of the Space Shuttle" and "Journey to the Edge of the Universe", you can experience a glimpse of the cosmos from your very own living room — now that's what we call futuristic. Keep reading for a selection of the best space documentaries available on ABC.com and the ABC app with many coming from National Geographic. 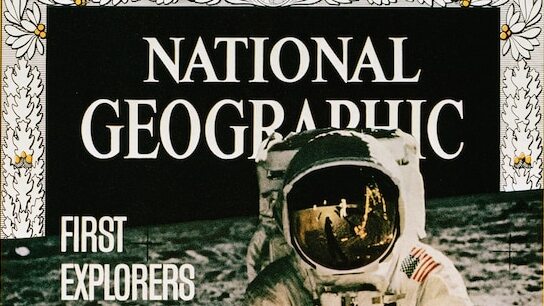 Launching off from where it all started, ABC's limited series "1969" is a six-part series documenting a year of standout moments and challenges, with the first episode, "Moon Shot," featuring NASA's Apollo 11 mission. There have been many depictions of this mission but "1969" serves as an important reminder that whilst names such as Neil Armstrong and Buzz Aldrin became household staples, the success of the mission boiled down to the work a great number of people. From a massive team to just three young entrepreneurs, "Rookie Moonshot: Budget Mission to the Moon" follows the extraordinary story of Israel's moon launch and one unique mission: to be the first ever private company to land an unmanned spacecraft on the moon. This one-hour special follows the non-profit SpaceIL organization, their spacecraft "Beresheet", and all the upheaval that comes with such a tall order. 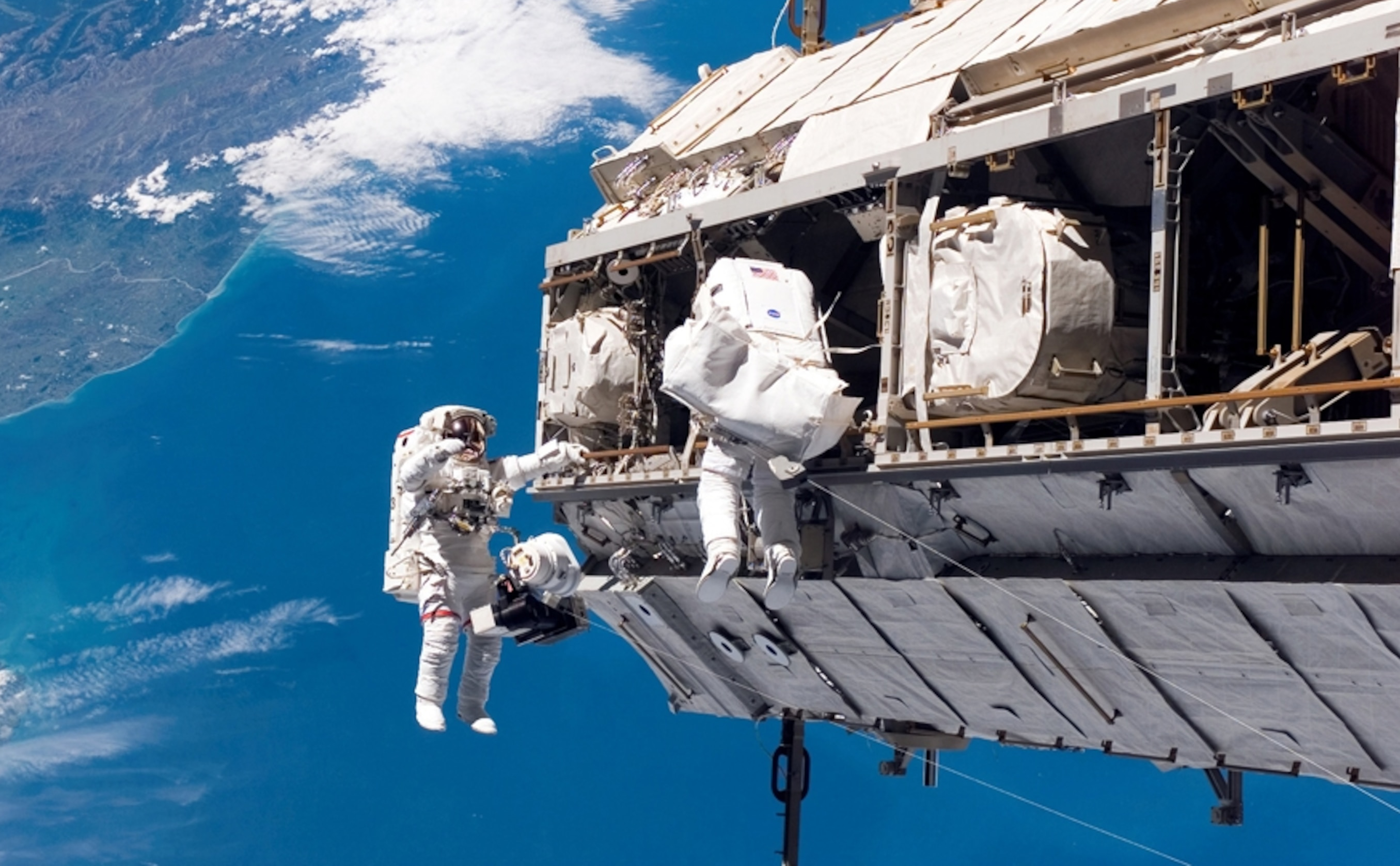 From one satellite to another, "Secrets of the Space Shuttle" follows NASA's controversial and revolutionary space shuttle program from its very first to its very last mission. Pushing the limits of science at the time, the space shuttles stayed in Earth's lower orbit, facilitating the launch other satellites or transporting resources to the International Space Station (ISS). "Secrets of the Space Station" takes a closer look at the mammoth project that is the ISS and focuses on what life is like on the inside of mankind's own orbital hub.

Getting to the ISS is no spacewalk in the park, but with NASA and SpaceX's joint efforts the United States waved off its own rocket once more, marking the first time in nearly 10 years that a space craft was launched from American soil. The iconic moment is immortalized in ABC's livestream event, "Launch America: Mission to Space Live". The US aren't the only ones braving the next frontier of course, with the United Arab Emirates (UAE) making history with their own entry into space. "Reach for the Stars" follows astronauts Hazza Al Mansouri and Sultan Al Neyadi of The Mohammed Bin Rashid Space Centre (MBRSC) and details the UAE's successful mission to the ISS and the training undergone to prepare for such a grueling trip. 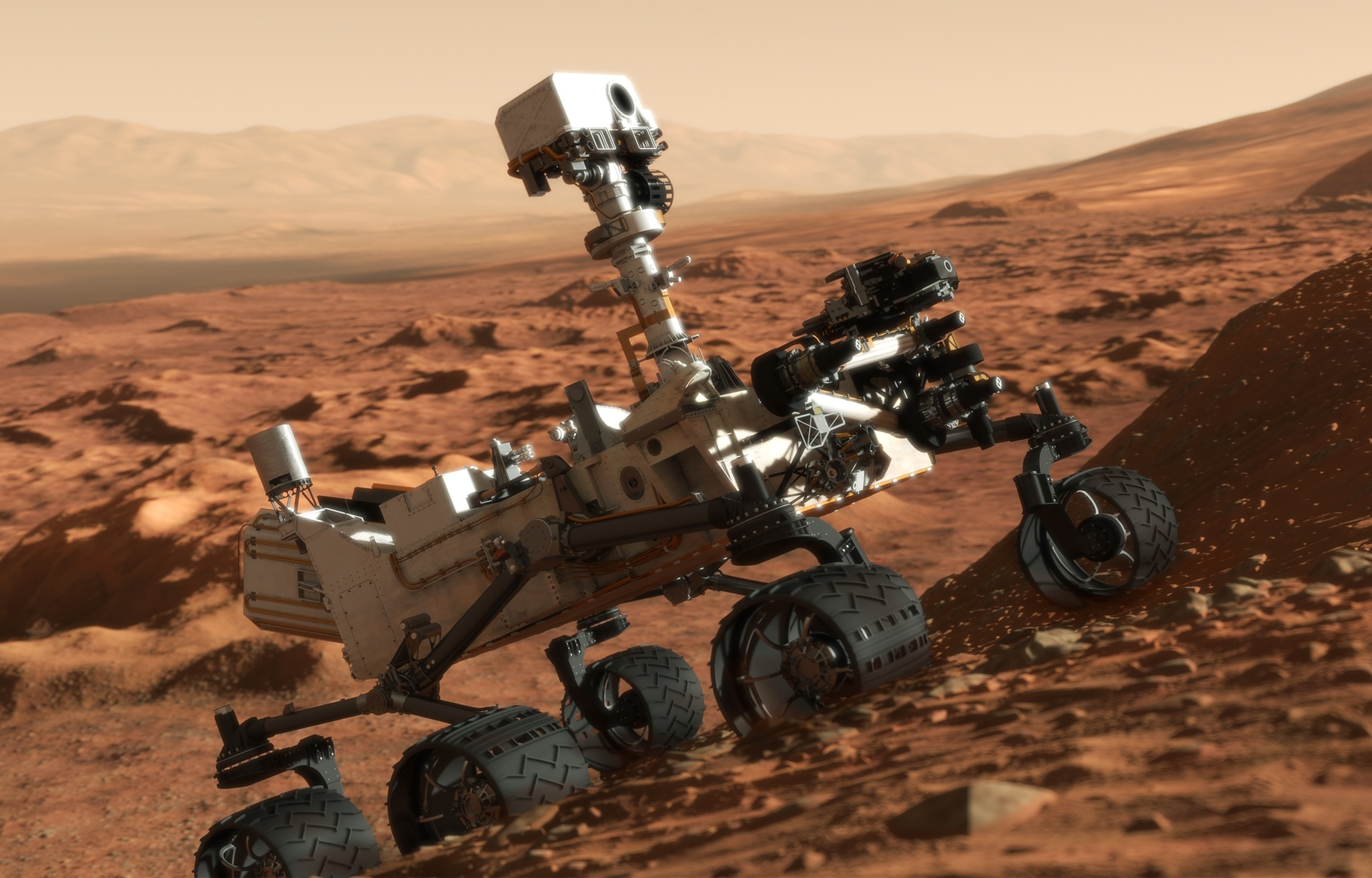 Mars has long been on humanity's radar in both fiction and science as Earth's alluring but out-of-reach neighboring planet. "The Race to Mars" celebrates the 50th anniversary of the successful Apollo 11 moon mission and poses the question: "should we go any further?". The film analyzes what could turn out to be the next space race for humanity, expertly weighing up the economic and human cost of this as-yet-unreachable goal. "Curiosity: Life of A Mars Rover" follows the launch, turbulent landing and ongoing data collection from the aptly named "Curiosity", a car-sized rover exploring the Gale crater on Mars, allowing us to learn more than we ever knew before about the mysterious red planet.

It goes without saying that humanity's ambitions reach even beyond our own solar system, as we can see with "Hubble's Cosmic Journey," which celebrates one of the most ambitious projects to date. The humble Hubble telescope, launched in the 1990s and sitting just above the Earth's atmosphere, has since captured magnificent images that alter our perspective of the vast universe around us. Simulated animation can help us picture this data visually and "Journey to the Edge of the Universe" does just that with a guided tour of the universe; it's guaranteed to inspire a sense of wonder at the cosmos around us.

Continue to broaden your mind, and your horizons, with more space documentaries on National Geographic.

HomeNews & BlogsOut-of-This-World Space Documentaries on ABC.com and the ABC App