The Golden Globe® nominations 2021 are in! The Walt Disney Company received a total of 25 Golden Globe® Award nominations. Disney+ received its first Golden Globe nominations since launching in 2019. The service is home to a variety of nominated content including season two of fan favorite Lucasfilm's "The Mandalorian" which received a nomination for Best Television Series – Drama. Walt Disney Pictures' Broadway favorite "Hamilton," also on Disney+, was nominated for Best Picture – Musical or Comedy, as well as Best Actor - Motion Picture – Musical or Comedy (Lin-Manuel Miranda). Disney|Pixar's "Onward" and "Soul," were both nominated for Best Motion Picture – Animated, with "Soul" also receiving a nomination for Best Original Score among all the  Golden Globe® 2021 nominees.

THE FIRST-EVER OFFICIAL TRAILER FOR THE MANDALORIAN ON DISNEY+

In addition, visionary television pioneer, political activist and philanthropist Norman Lear, who recently produced ABC's two Emmy® Award-winning "Live in Front of a Studio Audience" specials, will become the third-ever recipient of the Carol Burnett Award and will accept the honor at the 78th Annual Golden Globe Awards on Sunday, Feb. 28, 2021. A complete list of all TWDC nominations is below. 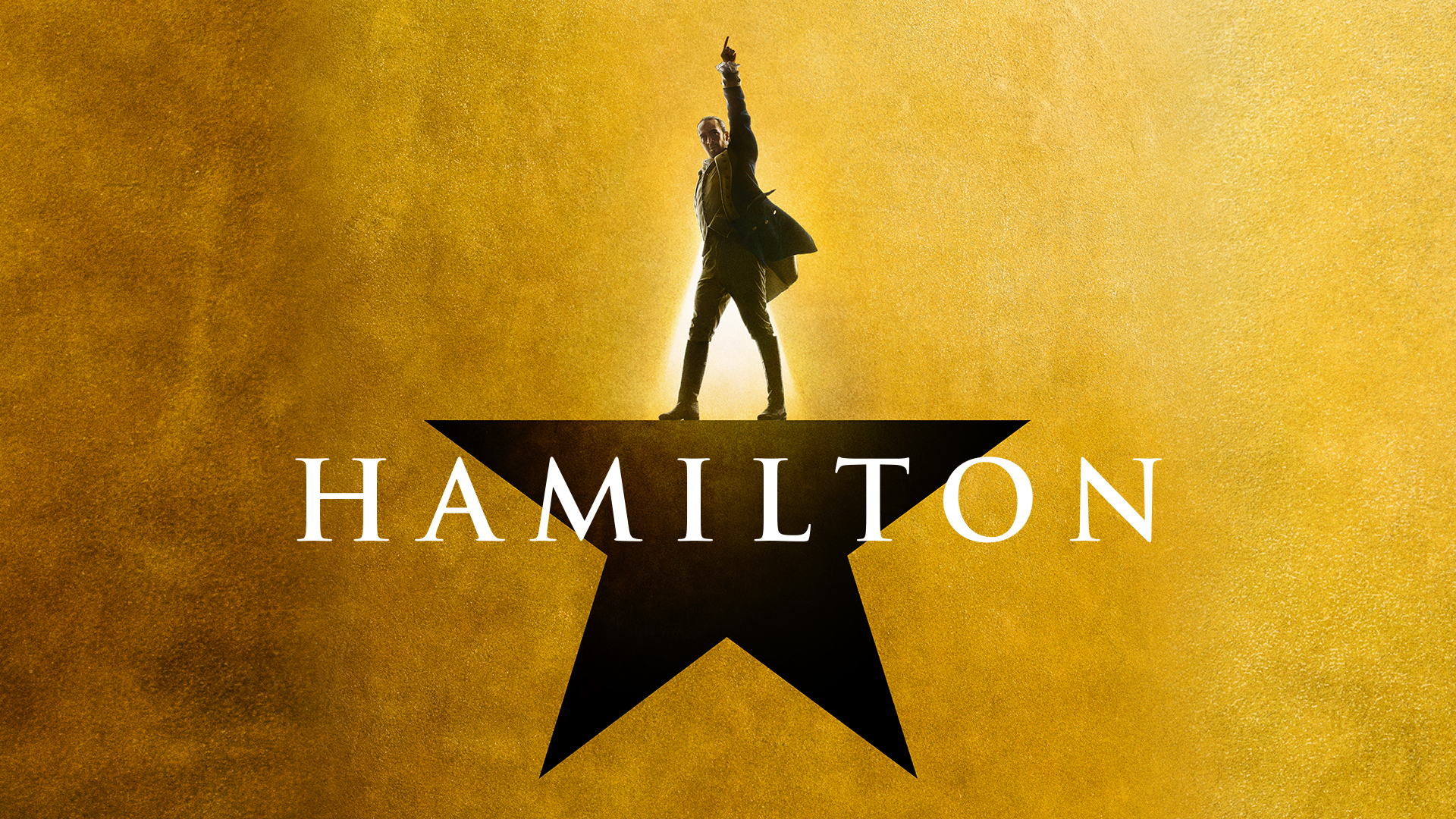 Now that the The Golden Globe® 2021 nominations announcement is a thing of the past, be sure to enjoy the Golden Globe® live Sunday, February 28. And be sure to catch up with all the Walt Disney Company nominees anytime with the links above.