Watch "9/11 Remembered" Friday, September 11 on ABC and the ABC App

"9/11 Remembered: The Day We Came Together," a dedication special filmed at the 2014 opening of the 9/11 Memorial Museum at the site of the World Trade Center in New York City, airs FRIDAY, SEPT. 11 (8:00-9:00 p.m. EDT), on ABC. The special will be made available the following day on demand and on Hulu. 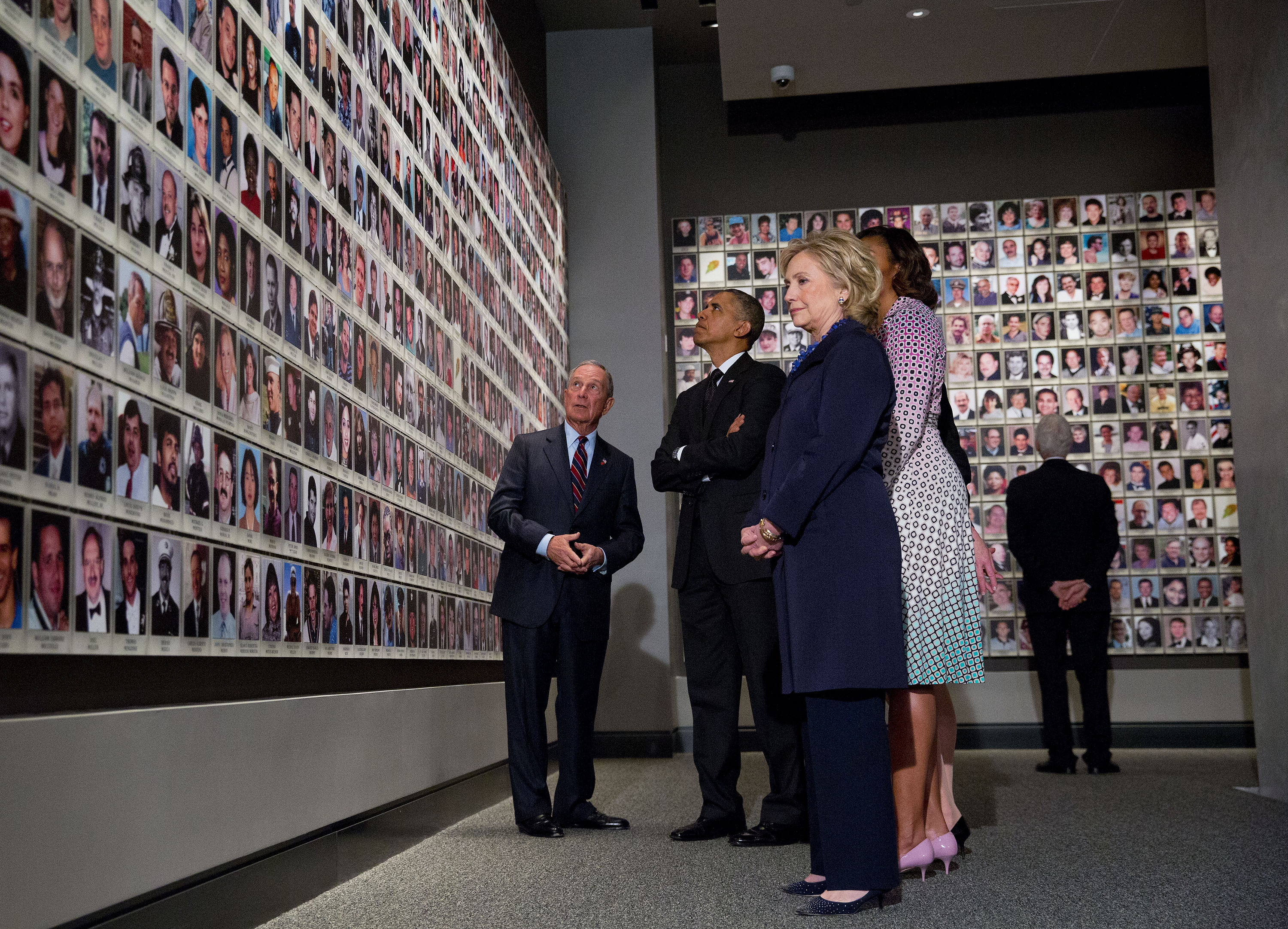 "9/11 Remembered: The Day We Came Together," the hour-long special filmed on May 15, 2014, marks President Barack Obama's opening of the 9/11 Memorial Museum and reflects the unwavering courage, compassion and sacrifice born out of that tragic morning. The special includes moving and inspiring stories about those who died and those who survived, their families, and the swell of first responders who rushed to help them.  It was a time of fear and uncertainty as we lost people we loved and the future felt unclear. But it was also a time when we came together – as neighbors, as friends, as fellow Americans – to support each other and rediscover the best within ourselves. From that, hope was reborn. 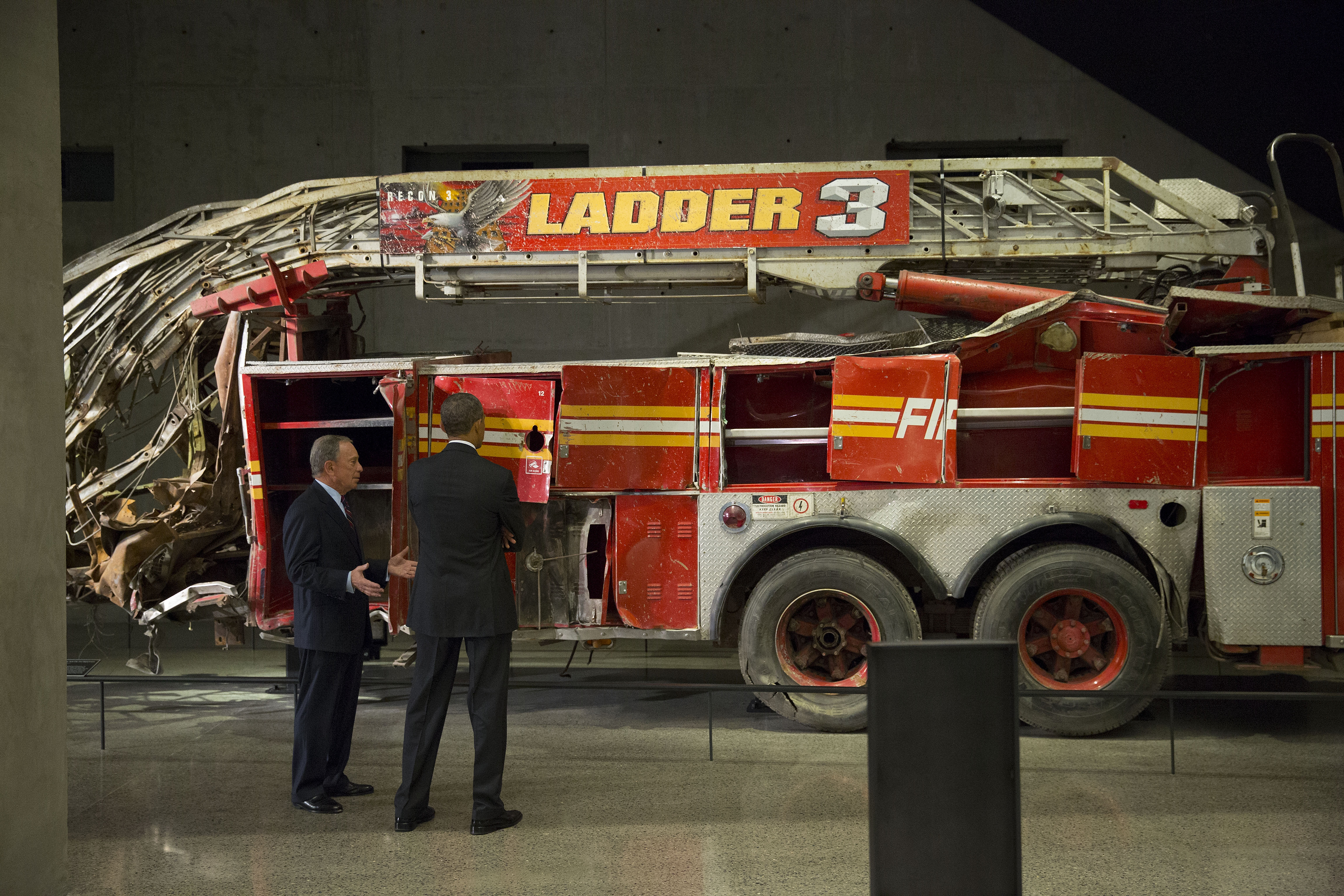 In addition to President Barack Obama and Mayor Michael Bloomberg, other dignitaries, survivors, family members, first responders and more share their personal stories, woven together with objects in the museum that recall their experience. Such mementos include a watch, a pair of shoes and a mother's voice recording to her son on the plane. The faces of those we lost and the faces of their families draw a picture of people just like us, a dad, a child, a sister – each one a precious life worth remembering. 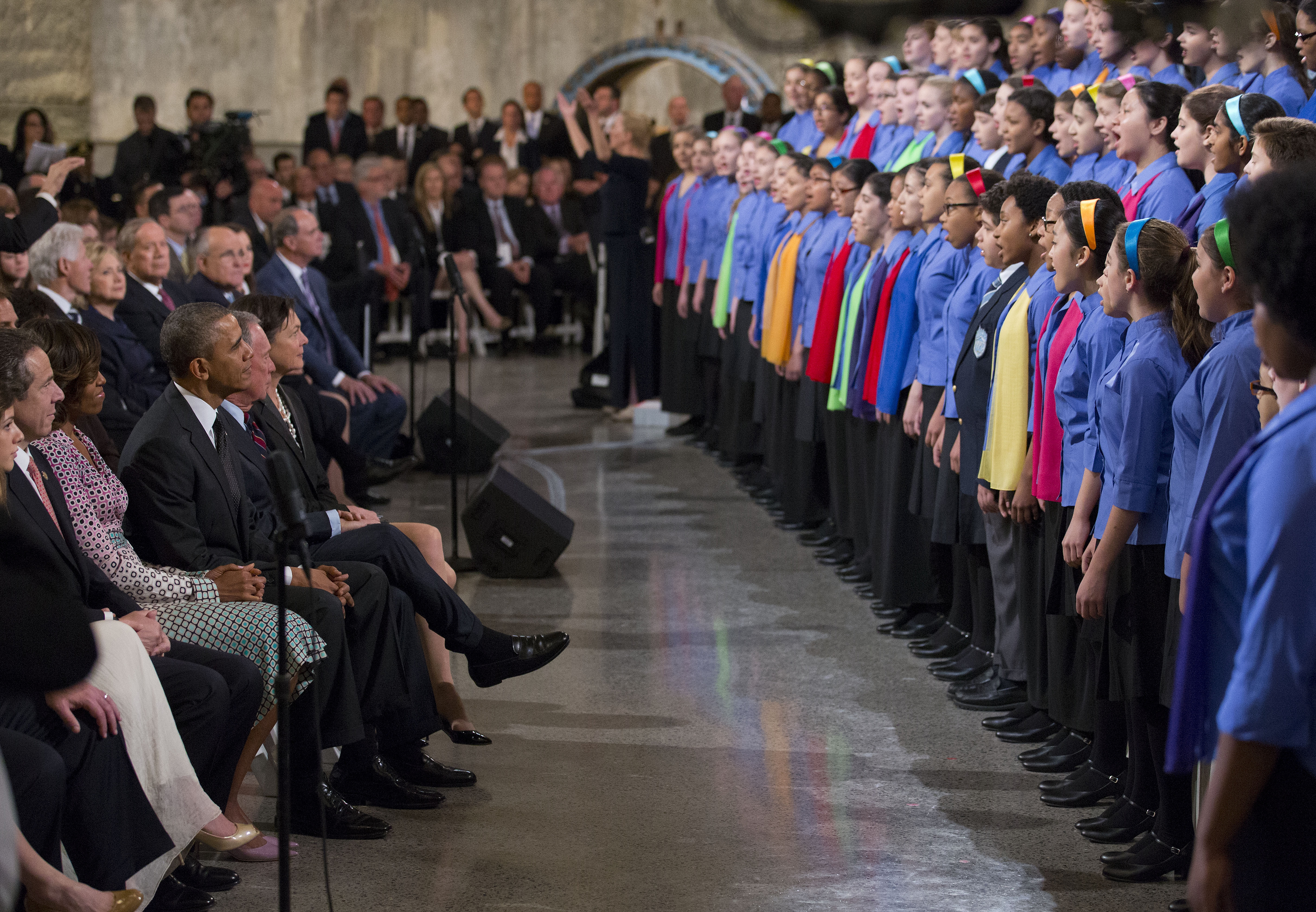 "The tragic events of Sept. 11, 2001, will forever be etched into our hearts, and the memories displayed at the 9/11 Memorial Museum are a solemn reminder that life is precious," said Karey Burke, president, ABC Entertainment. "This year, we will bring the 9/11 Memorial Museum to audiences at home and honor the loved ones whose lives were cut short, the heroes who sacrificed, the survivors who persevered, and the countless families who are forever changed." "9/11 Remembered: The Day We Came Together" is produced by Don Mischer Productions. Executive producers include Don Mischer, who also directed the special, and David J. Goldberg.

About 9/11 Museum and Memorial: The National September 11 Memorial & Museum (9/11 Memorial & Museum) is the nonprofit organization that oversees operations for the 9/11 Memorial and 9/11 Memorial Museum. Located on eight of the 16 acres of the World Trade Center site, the Memorial and Museum remember and honor the 2,983 people who were killed in the horrific attacks of September 11, 2001 and February 26, 1993. The Memorial plaza design consists of two reflecting pools formed in the footprints of the original Twin Towers surrounded by swamp white oak trees. The Museum displays more than 900 personal and monumental objects while its collection includes more than 67,500 items that present intimate stories of loss, compassion, reckoning and recovery linked to the events of 9/11 and the aftermath The Museum also explores the global impact of 9/11 and its continuing significance through education programs, public programs, live talks and film features that cover contemporary topics designed for diverse audiences. For more information or to reserve a ticket to the 9/11 Memorial Museum, please visit 911memorial.org.