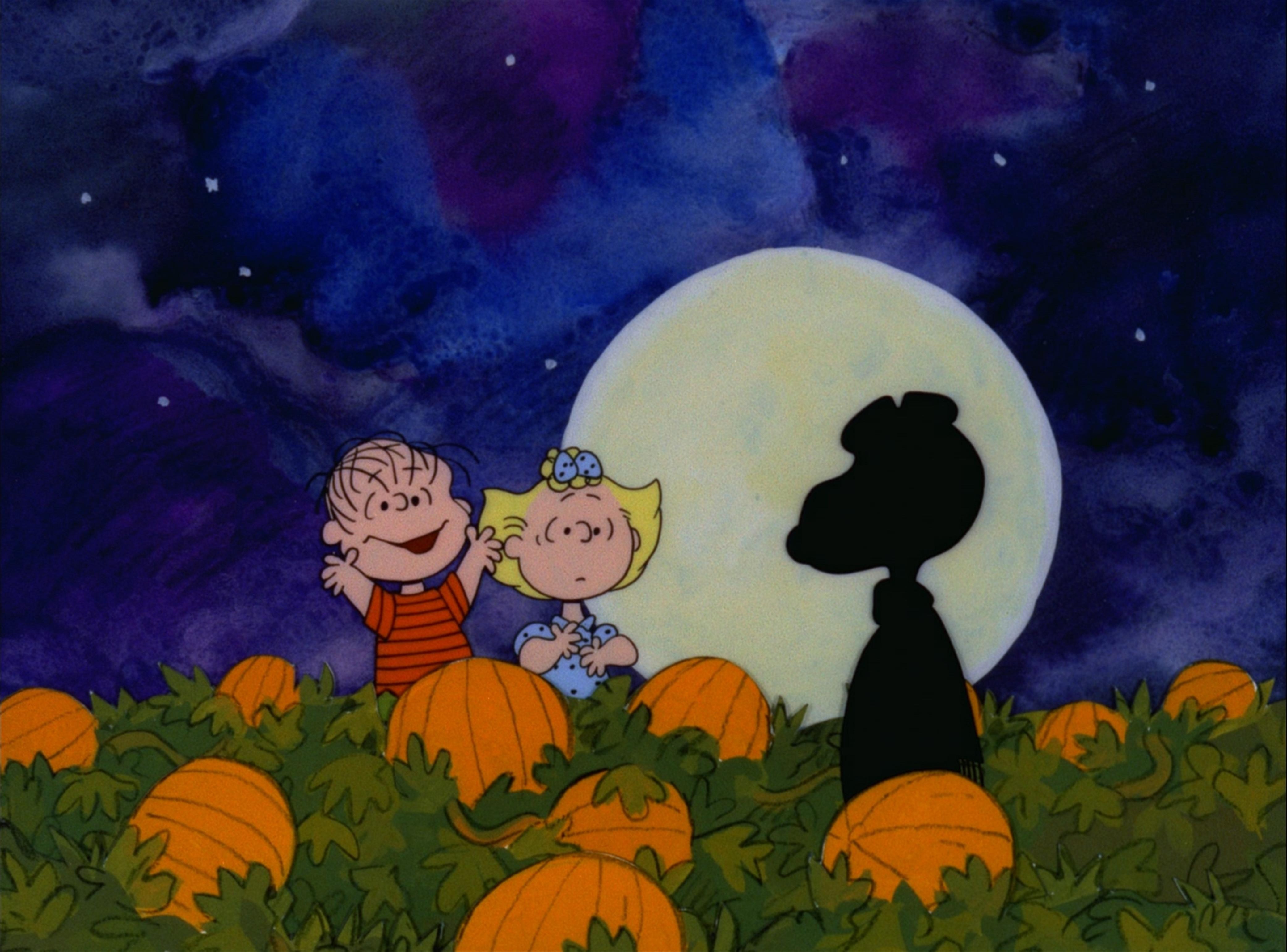 CHECK OUT Get ready for Halloween 2016 with some classically scary funny clips from some of your favorite ABC shows! Watch now... if you dare!

Who ya gonna call on Halloween? Pops, of The Goldbergs, of course!

Dre and the Family channel their inner-Jackson 5 on black-ish!

Can Eddie save Halloween on Fresh Off the Boat?

It's Medieval Knievel and an illegal alien on Modern Family!

The ghost of Christopher Columbus comes to The Middle!

Check out the full lineup of ABC fall premieres that are now playing! Below is your one-stop spot for the season and series premieres of all your favorite ABC shows. Watch new shows like Designated Survivor, Speechless, Notorious, Conviction and American Housewife for free without signing in! All of your favorite returning shows like Grey's Anatomy, Modern Family, black-ish, Marvel's Agents of S.H.I.E.L.D. and more are also here.

Dr. Ken: S2 E1 Season 2 Premiere: Allison's Career Move  When a job opportunity opens up at Welltopia, Pat thinks Allison would be perfect for it, but Ken isn't sure.

Grey's Anatomy: S13 E1 Season 13 Premiere: Undo  One of Grey Sloan's own lands in the hospital and the doctors jump in to help.

Last Man Standing: S6 E1 Season 6 Premiere: Papa Bear  Mike has to find a way to get a bear out of Outdoor Man.

Marvel's Agents of S.H.I.E.L.D.: S4 E1 The Ghost  Coulson teams with Mack to track down Inhumans.

Modern Family: S8 E1 Season 8 Premiere: A Tale of Three Cities After recent trips take the Dunphys to New York; Mitch, Cam and Lily to the Midwest; and Jay, Gloria, Manny and Joe to Mexico, the families reunite.

Once Upon a Time: S6 E1 Season Premiere: The Savior  Regina and Zelena embrace their newfound sisterhood. (coming Monday)

Secrets and Lies: S2 E1 Season 2 Premiere: The Fall  Eric's smart and beautiful wife Kate, is found dead and life, as he knows it, is over. (coming Monday)

Fresh Off the Boat